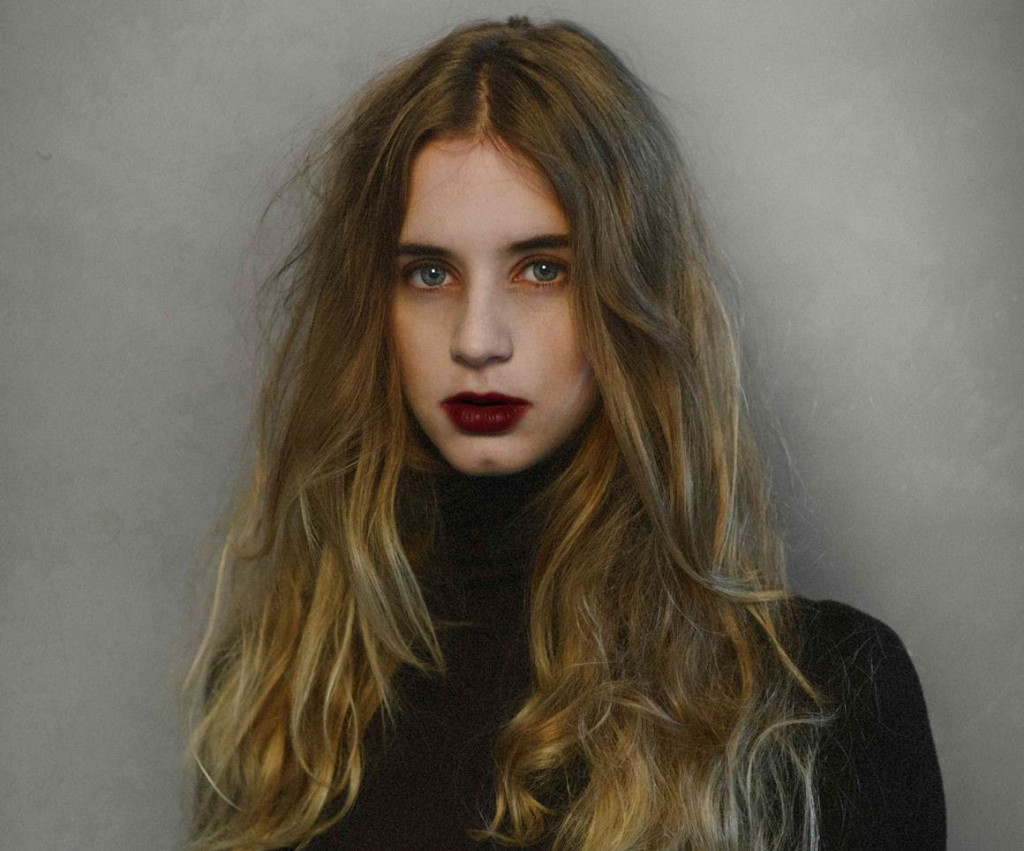 ‘Foul Play’ is essentially an electronic track, but we also enjoy the abstract piano chords, which MOOKHI said she composed during a flight in which she had very little sleep.