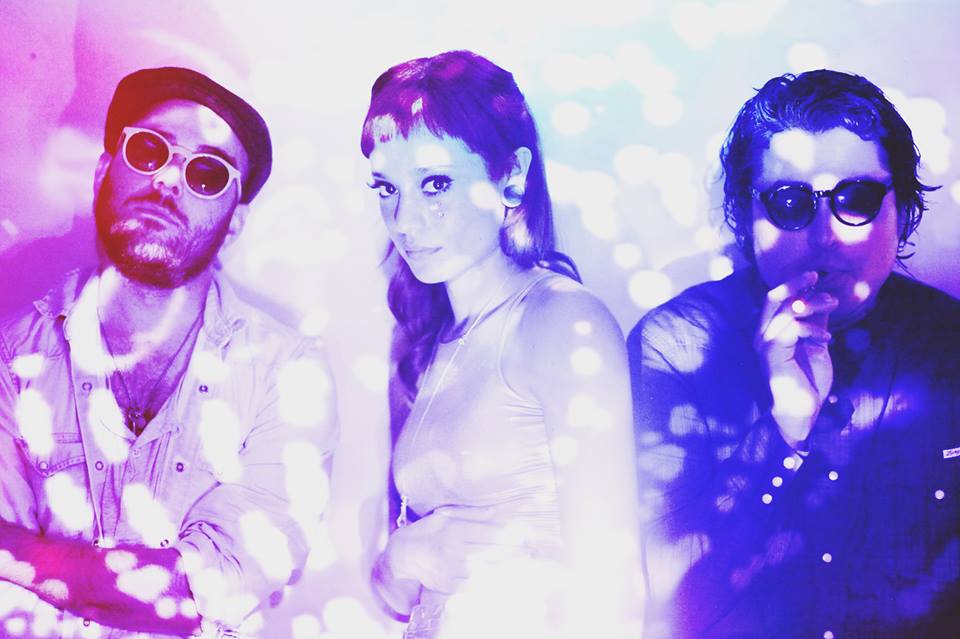 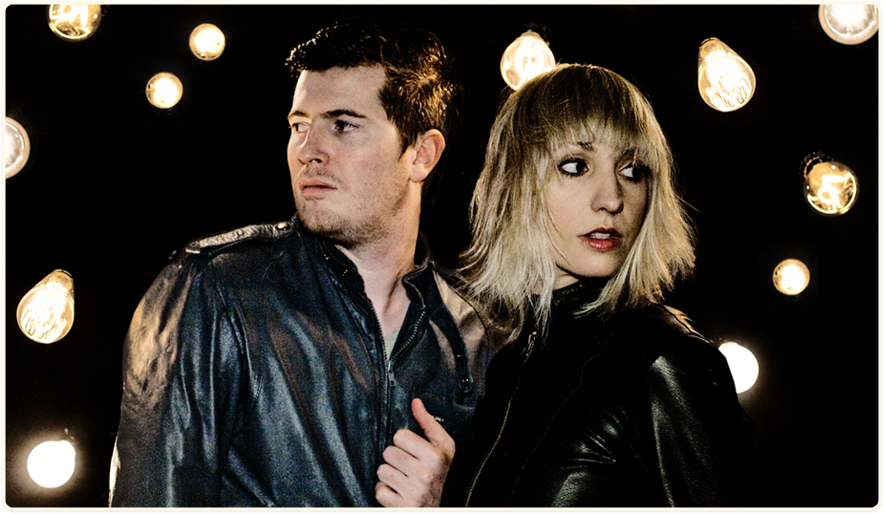 They claim to make the ground move and we like big claims at Indietronica.

‘The Last One To Leave The Party’ is full of softly spoken words of slight melancholy with a sexy pop punk vibe. It’s hard to believe they only have 180 followers on Soundcloud.

The impressive eleven track album, ‘Gold Confetti’, was released on 24 June 2014 via Bleed 101. Purchase it here.