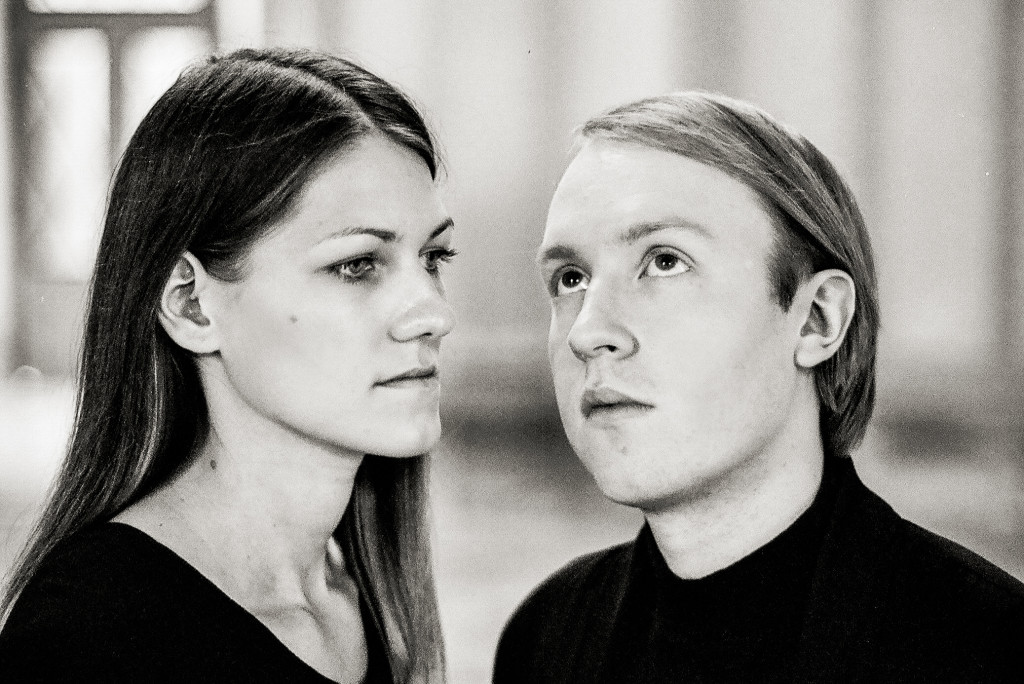 Their new single ‘Tension’ is out now via Beans & Bacon. 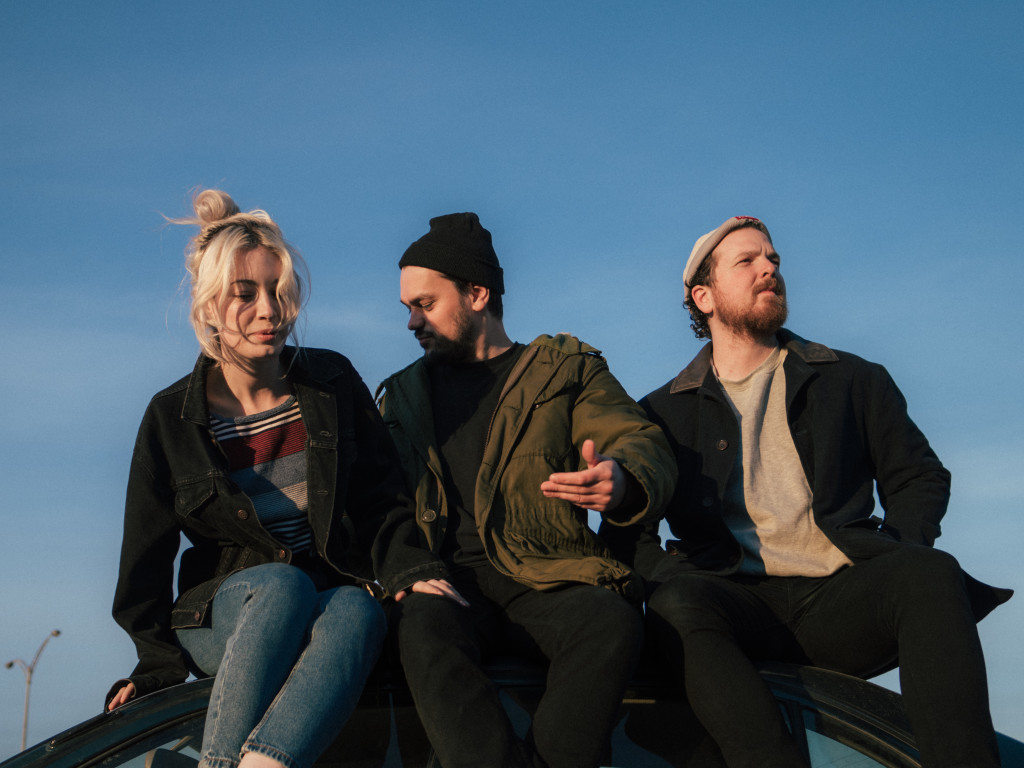 Finally, a song has been written about the most epic BMX trick known to man, the ‘Tailwhip’! Thank you Men I Trust!

Now based in Montreal (previously residing in Québec), this mellow song is full of bittersweet nostalgia. 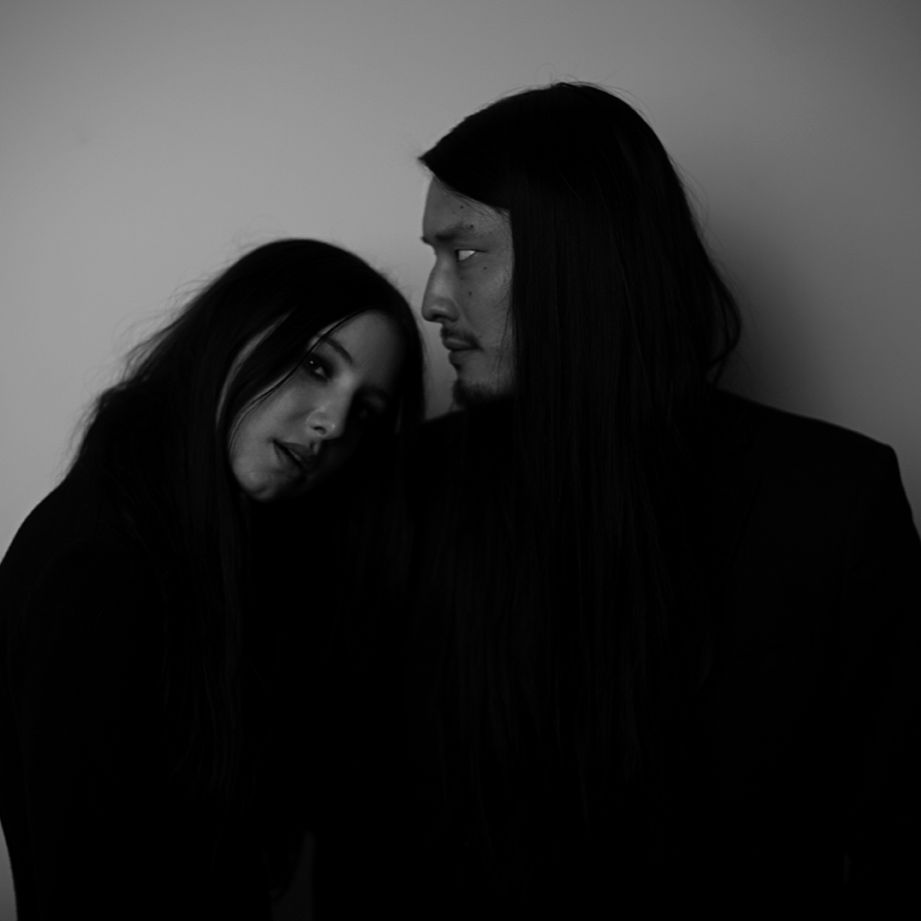 They remind us of an early Broods or GEMS with a melancholic edge. 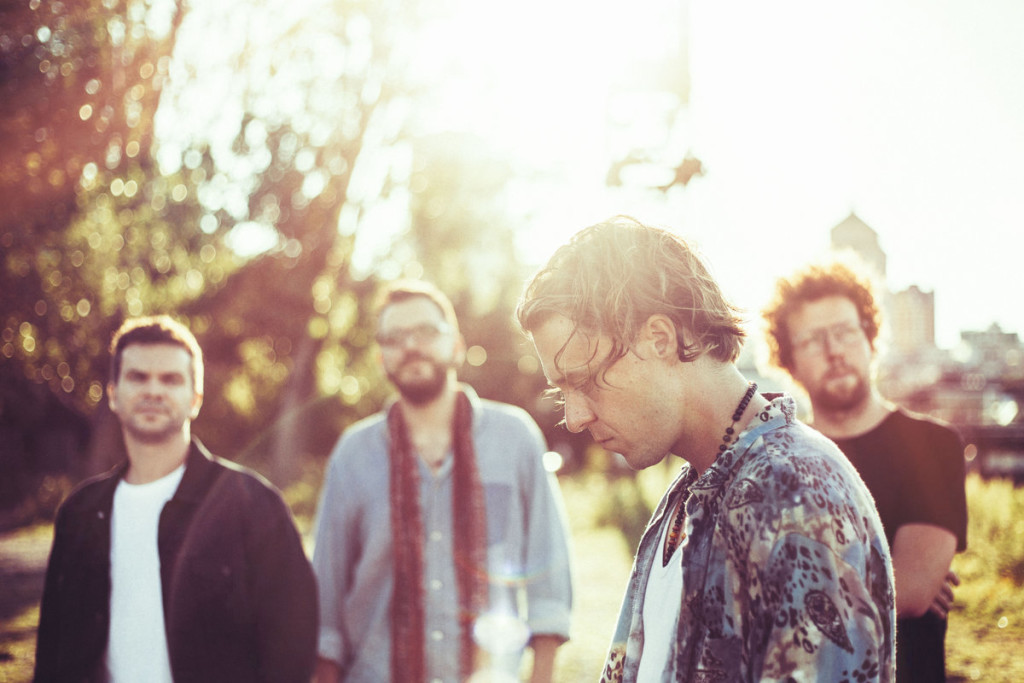 Another Montreal-based band to be included in this week’s SubmitHub gems.

Meet indie folk band, The Franklin Electric, who have shared their video for ‘Burning Flame’, a cinematic showpiece filmed in Toronto.

“This was a spontaneous last minute addition to the record about the fire that feeds us and brings us to do all the things we do, or ignore the things we don’t do but wish we had. A voice inside most of us that can easily be ignored but the burn is a constant reminder. This video was all about the casting! I walked in the day of the shoot and met George, who plays the main role in this music video. He is the most endearing, honest, pure, yet driven 17 year old kid I have ever met. From that moment I was sold on the director’s story & concept. I invite you to meet George for yourself.” 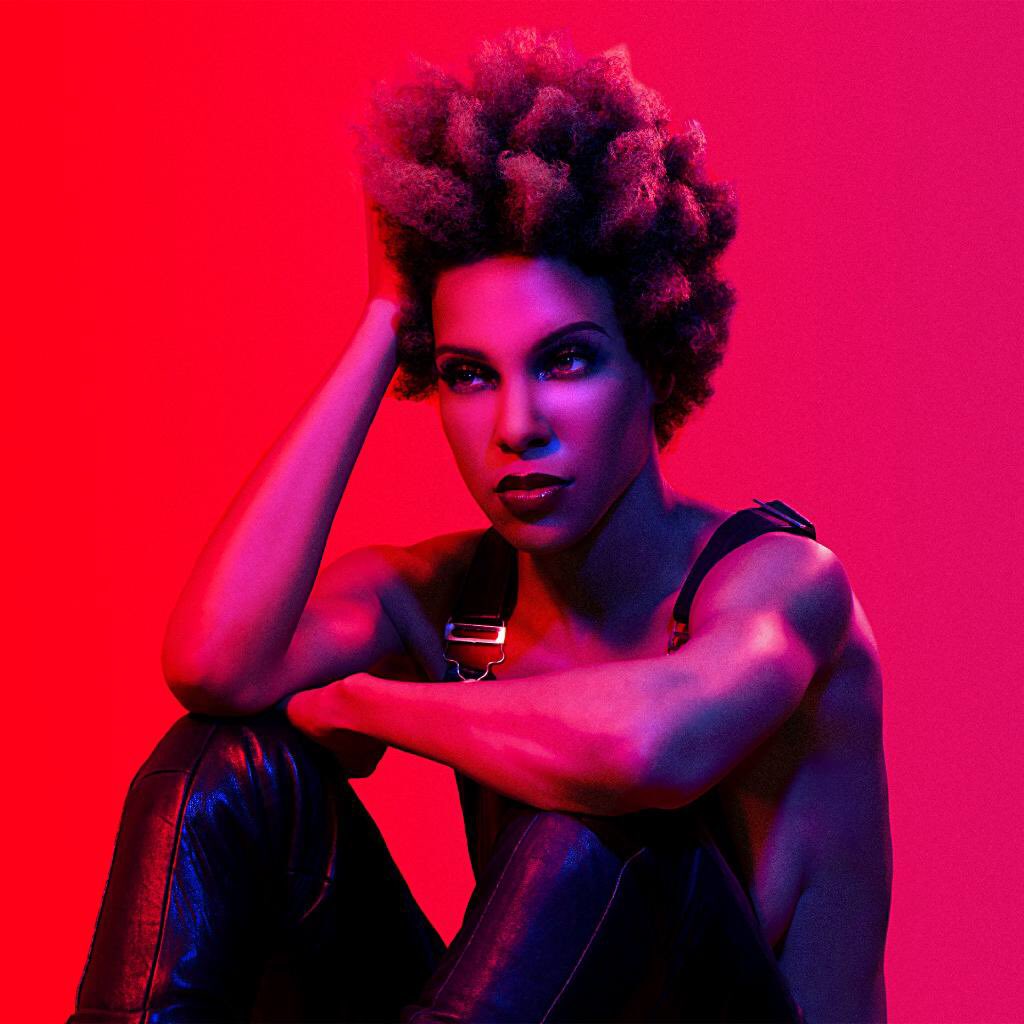 Brooklyn-based singer Ava Raiin may have worked closely with the likes of Blood Orange, Carly Rae Jepsen and Solange, but what we are really interested in is her solo material.

‘Tree’, taken from Ava’s self titled album, has a sentimental R&B sound throughout, with modern vocal libs – a theme that runs throughout the album, and the main reason why she grabbed our attention.

Her self-titled album is out now. 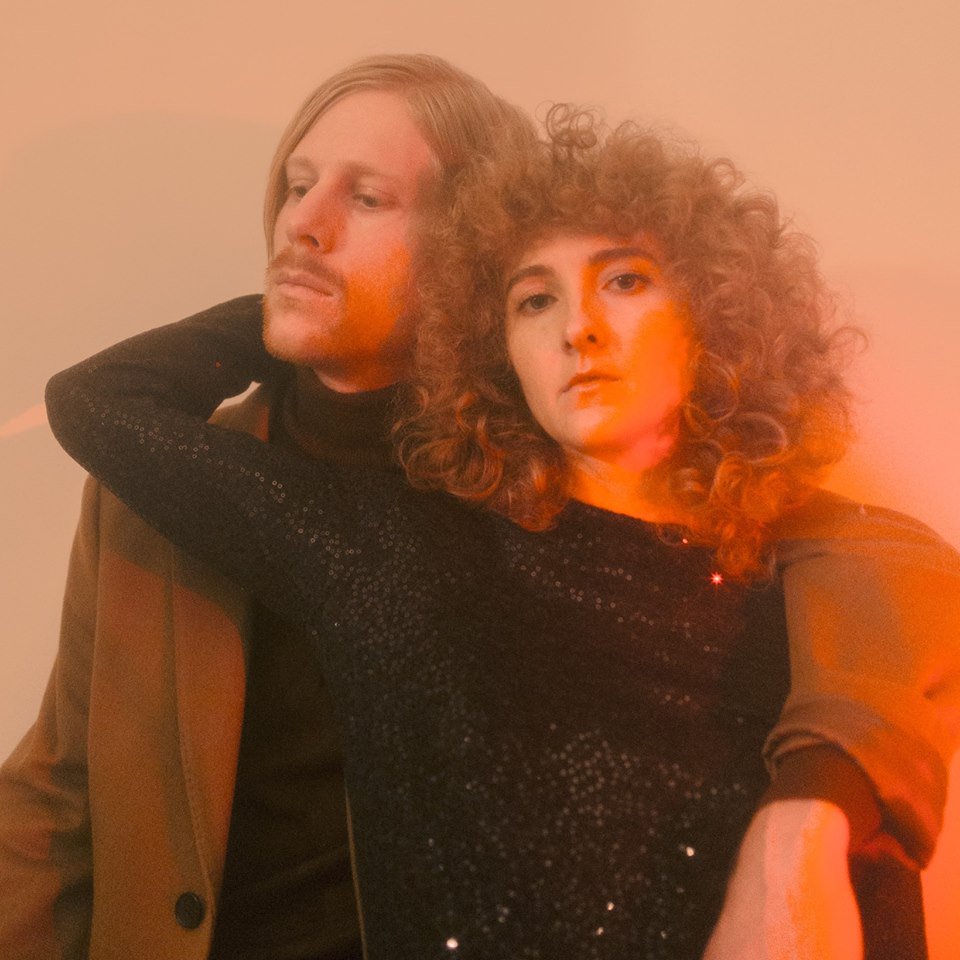 Dreampop husband and wife duo Tennis ramp up the b.p.m on new single, ‘No Exit’.

It’s one of those songs that catches your breath upon first listen – woozy synths and vocals that are just about sensual enough to get you hot under the collar…no more, no less.