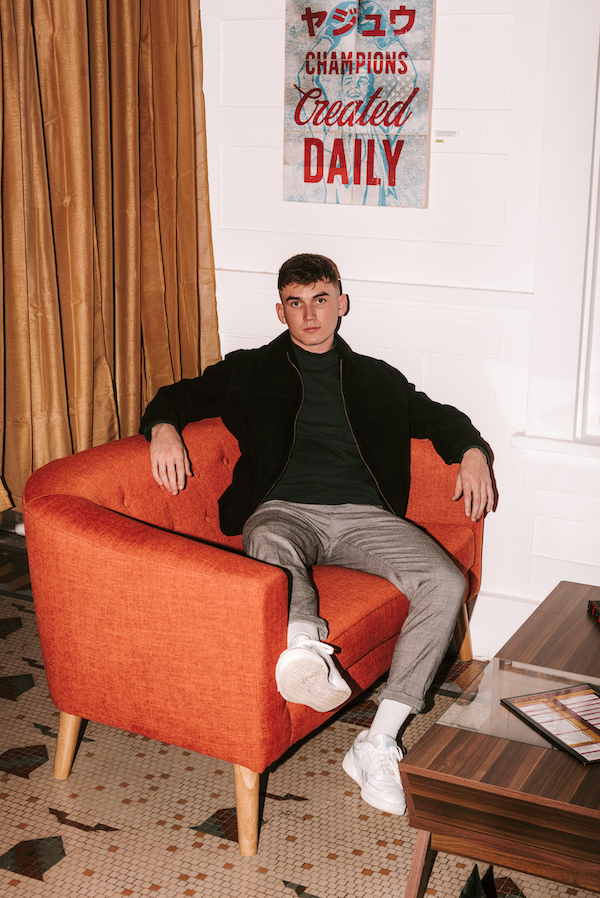 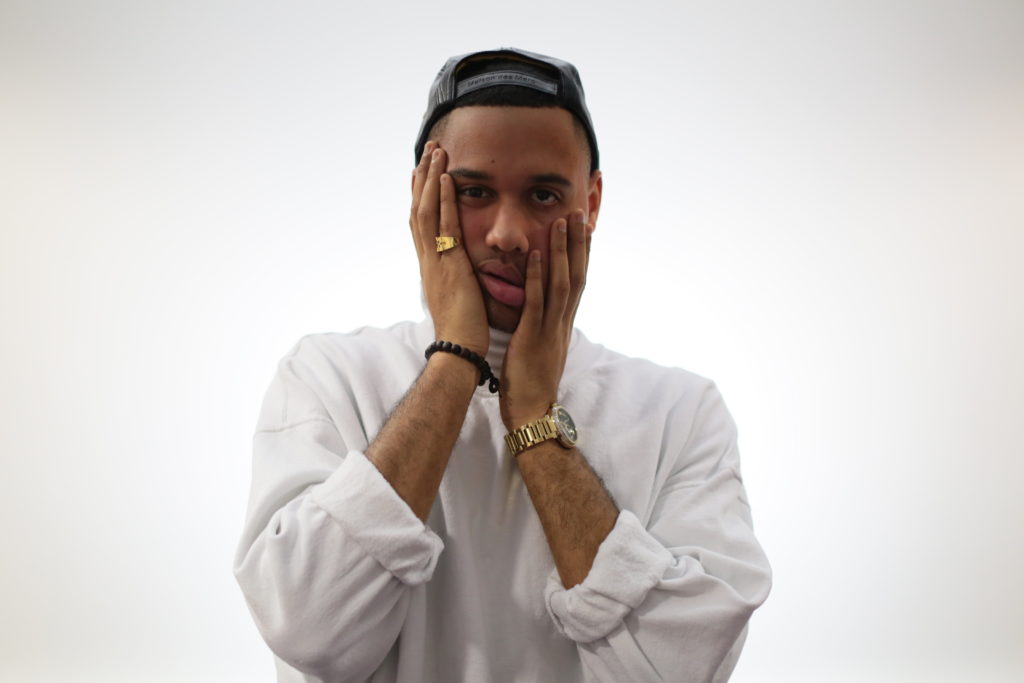 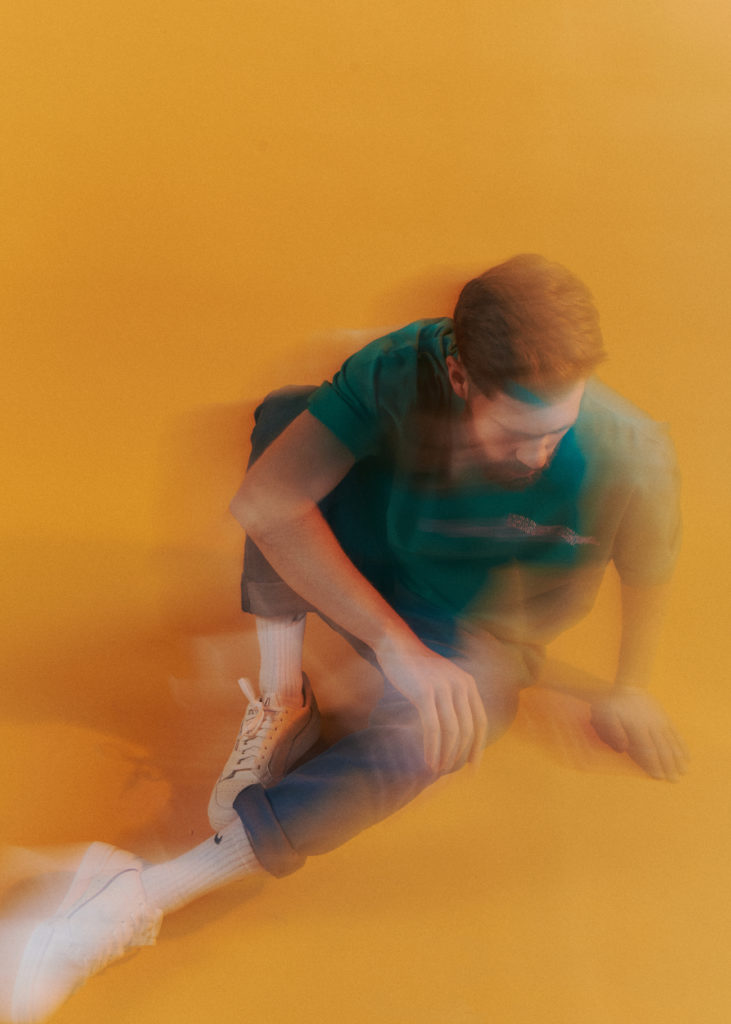 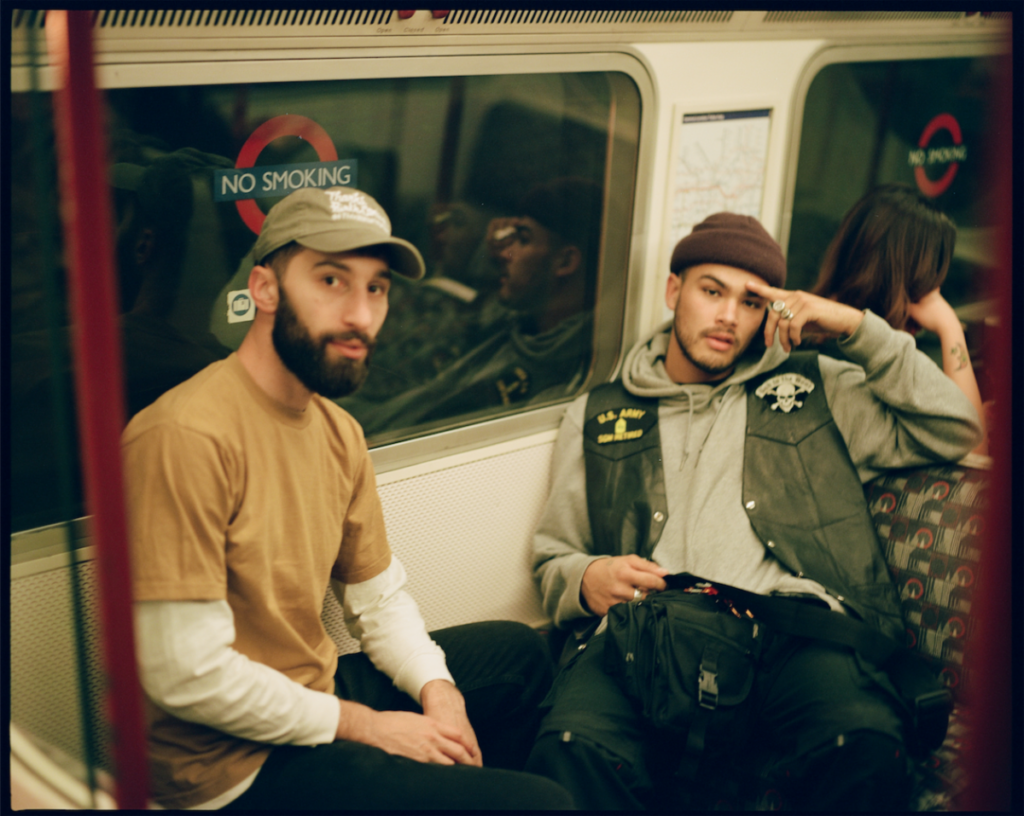 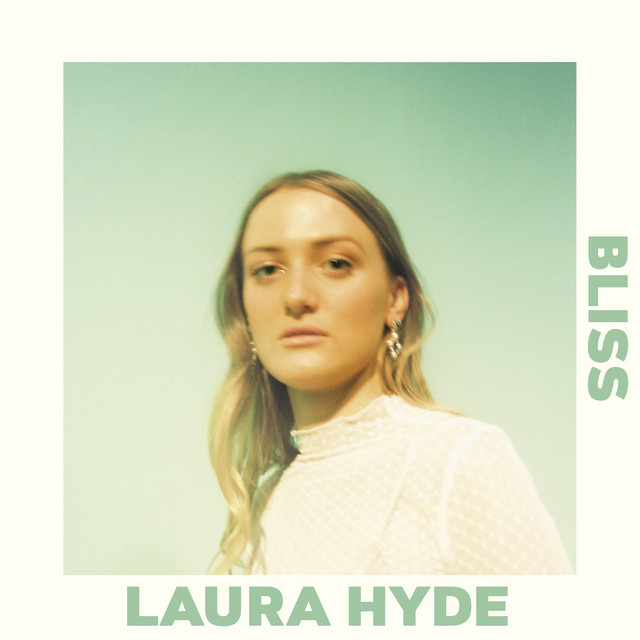 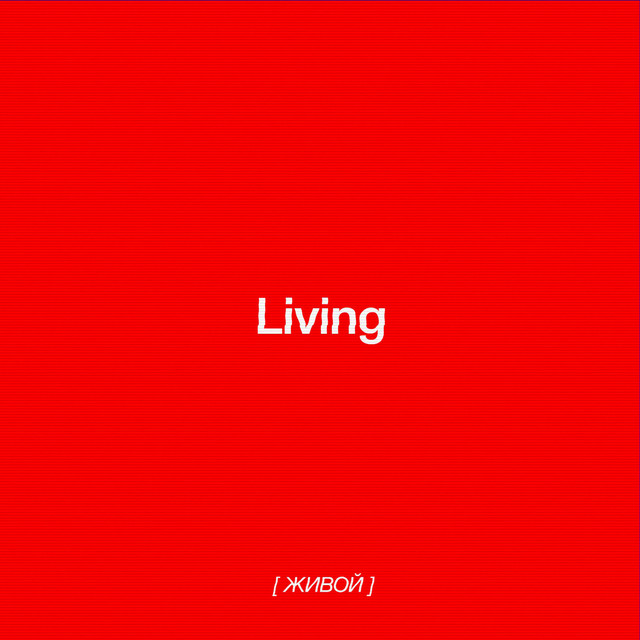 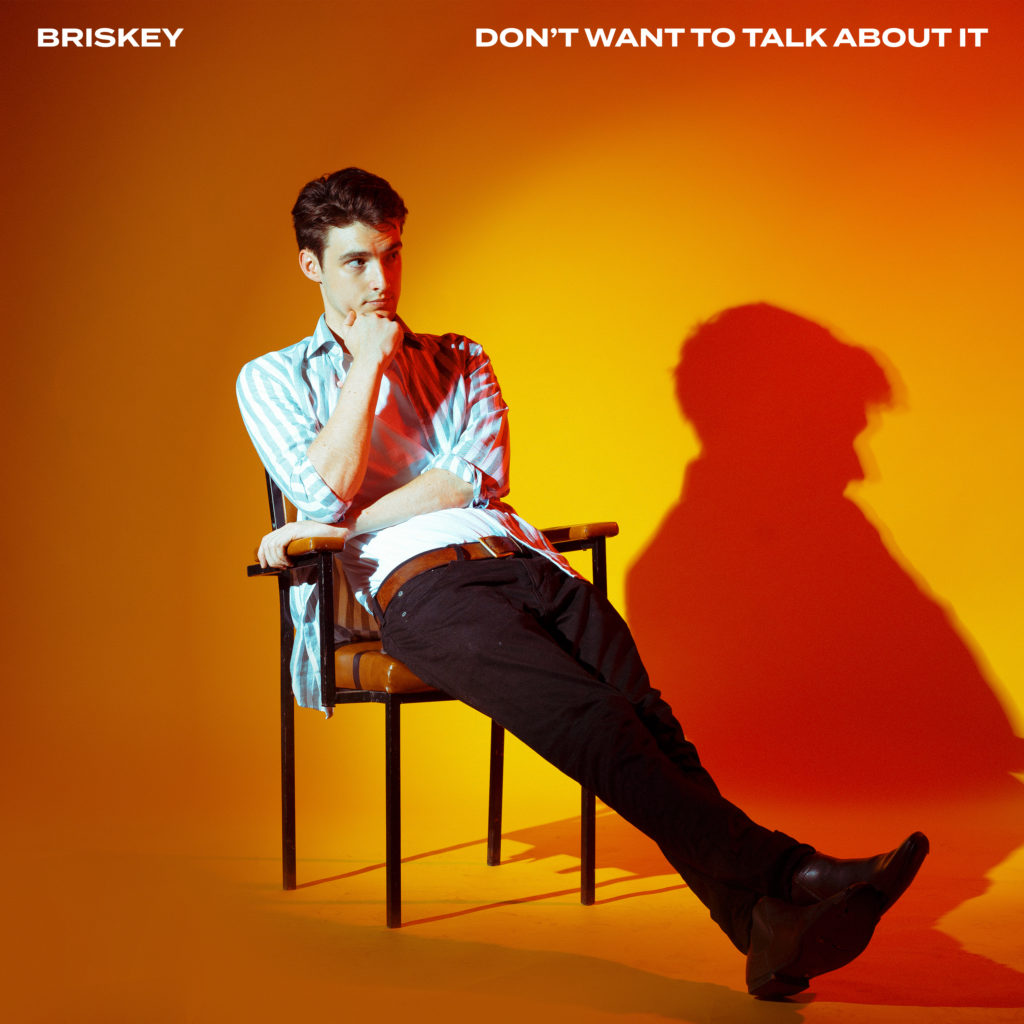 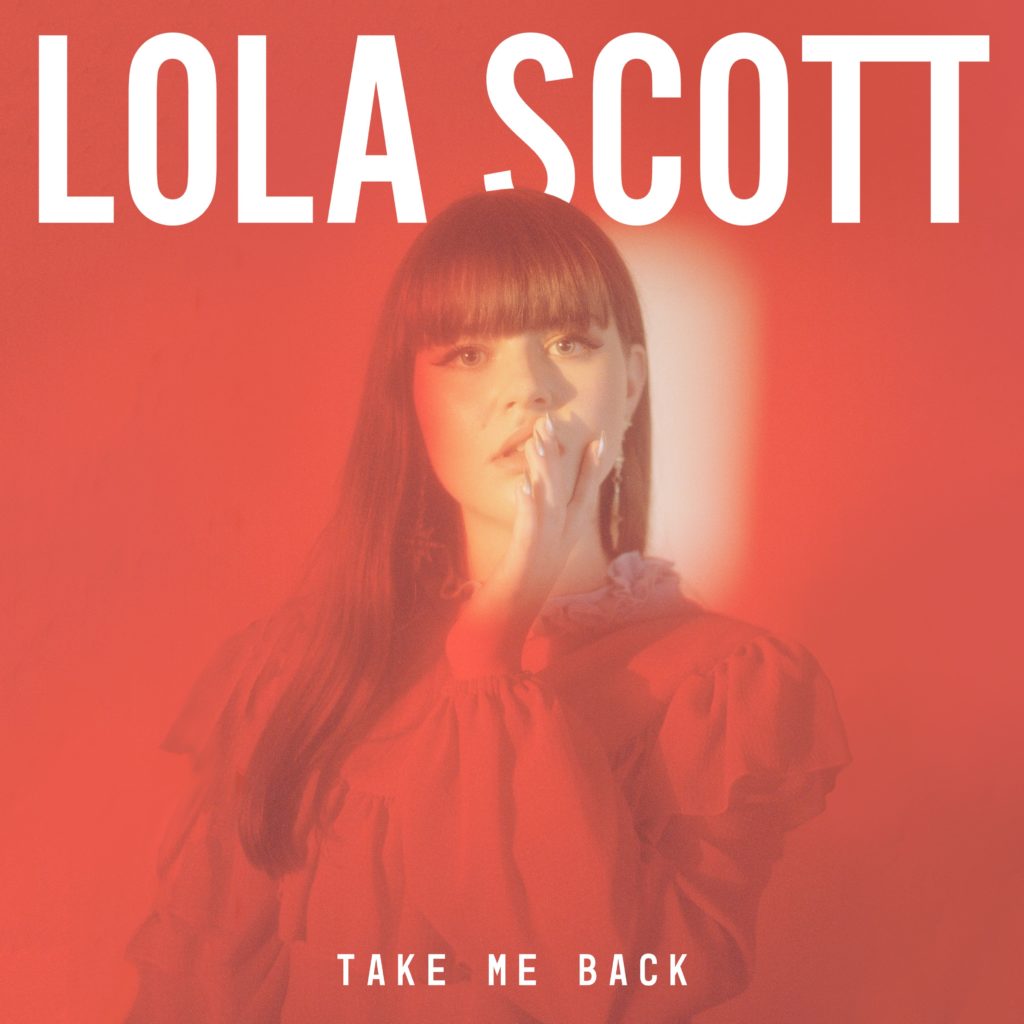 Young Australian-based artist Lola Scott transports us to Scandi-pop territory with her new song ‘Take Me Back’.

Written from the perspective of being at the end of a long term relationship, it’s easy to reminisce at how easy it was to dive right into love with no fears.

This frankness in her songwriting is thanks to Scott’s hard work over the last 12 months, as well as learning piano and guitar at an early age, courtesy to her dad’s record collection of new-wave, post-punk synth-pop and alternative rock.