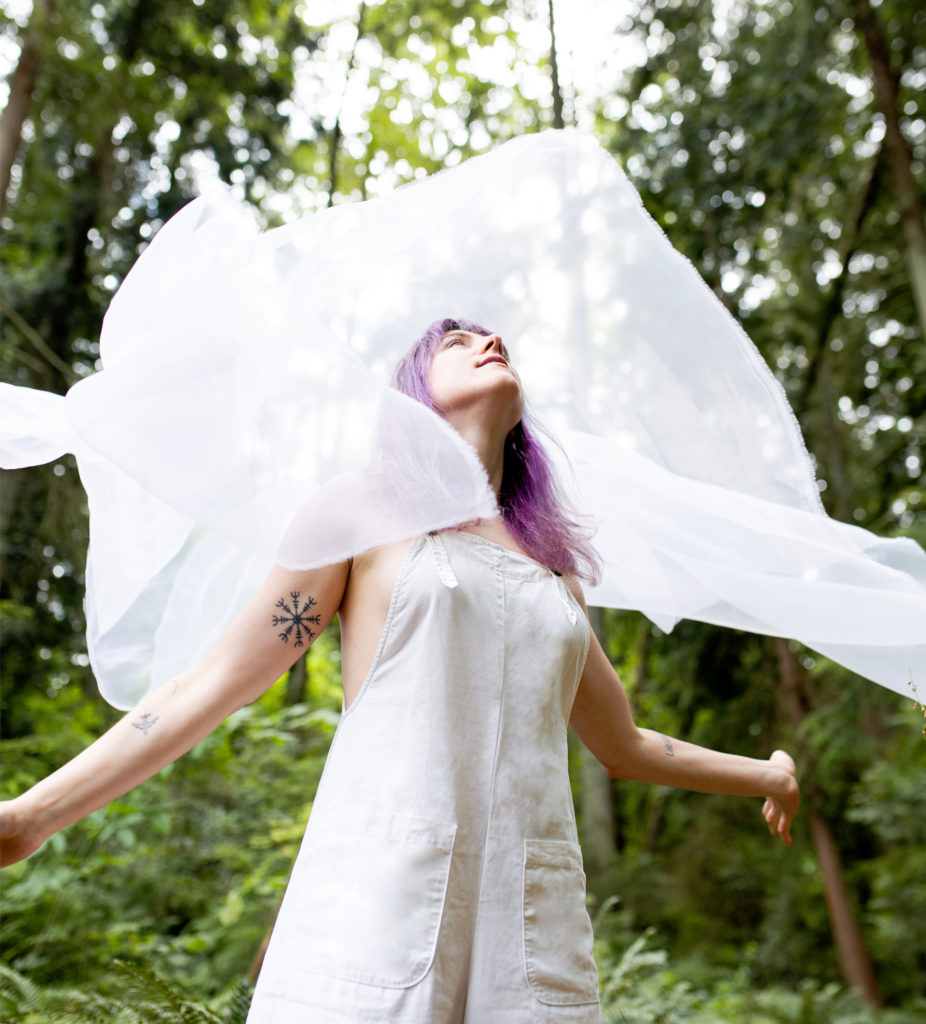 The track is inspired by unusually vivid dreams that sparked introspection about past relationships that never felt fully resolved. To celebrate the creative process of making the single, Slow Shudder has put together a playlist for us.

I’m a huge Ninajirachi fan. “Alight” is one of my favorite songs from 2020. The lyrics get me every time, as does the melody that effortlessly goes from introspective to soaring. The production is absolute fire. Just perfection.

Dizzy Fae is such a star. Her artistry is next level. The production on “I’m Good” is so fresh. Highly recommend her entire discography, super inspiring all around.

I met Max when we were both at uni at Goldsmiths and I LOVE his music so much. “3AM” is my jam. The crunchy drums, the minimal slowed bridge when the melody skyrockets! Stunner of a song.

I’ve been listening to zack villere since his project, froyo ma, and he’s one of my all-time faves. His production is consistently super original and his writing is so versatile.

Claud – WISH U WERE…

OK so I love the original of this one but I CANNOT HANDLE how good this remix is. I think I’ve listened to it every day since it came out. All of Claud’s songs are phenomenal. If you don’t know their work already, go listen to all their songs and treat your ears.

Knapsack- valid thru the year

Knapsack is such an incredible artist. I’m obsessed with their new album, “the buzz of a lifetime”. The overall narrative arc stirs up tons of memories for me, their lyrics are perfection, and their production is unlike anything else.

I met Matilda Eyre at a music production workshop in London a few years back and we’ve been friends ever since. She’s an exceptionally skilled vocalist, songwriter, performer and producer. “Water” is such a tune – amazing melodies, ultra cool production, and so interesting structurally. Love!

I first heard Jay Wile’s work earlier this year and I was instantly hooked. Love his songwriting, his production, and his voice. “Can’t Wait” is such a dream, as are all his other songs.

Liyv and I met in early 2018 and we’ve been close friends ever since. I’ve been a fan of hers since before we met and am repeatedly amazed by her talent, originality, and commitment to exploring new territory in her music. “Toro” is just one of many gorgeous songs within her exceptional body of work. I’m inspired by her every day and can’t wait for her to release the music she’s been making recently.

Holliday Howe is another friend of mine from Goldsmiths and I’m such a massive fan of her songs. I could write a 10 page paper about how much I love this song. It breaks my heart every time I listen to it. The music video makes me cry every time.

This song means a ton to me and I’m so happy that it’s out in the world! I hope people enjoy listening to it as much as I enjoyed writing and producing it. 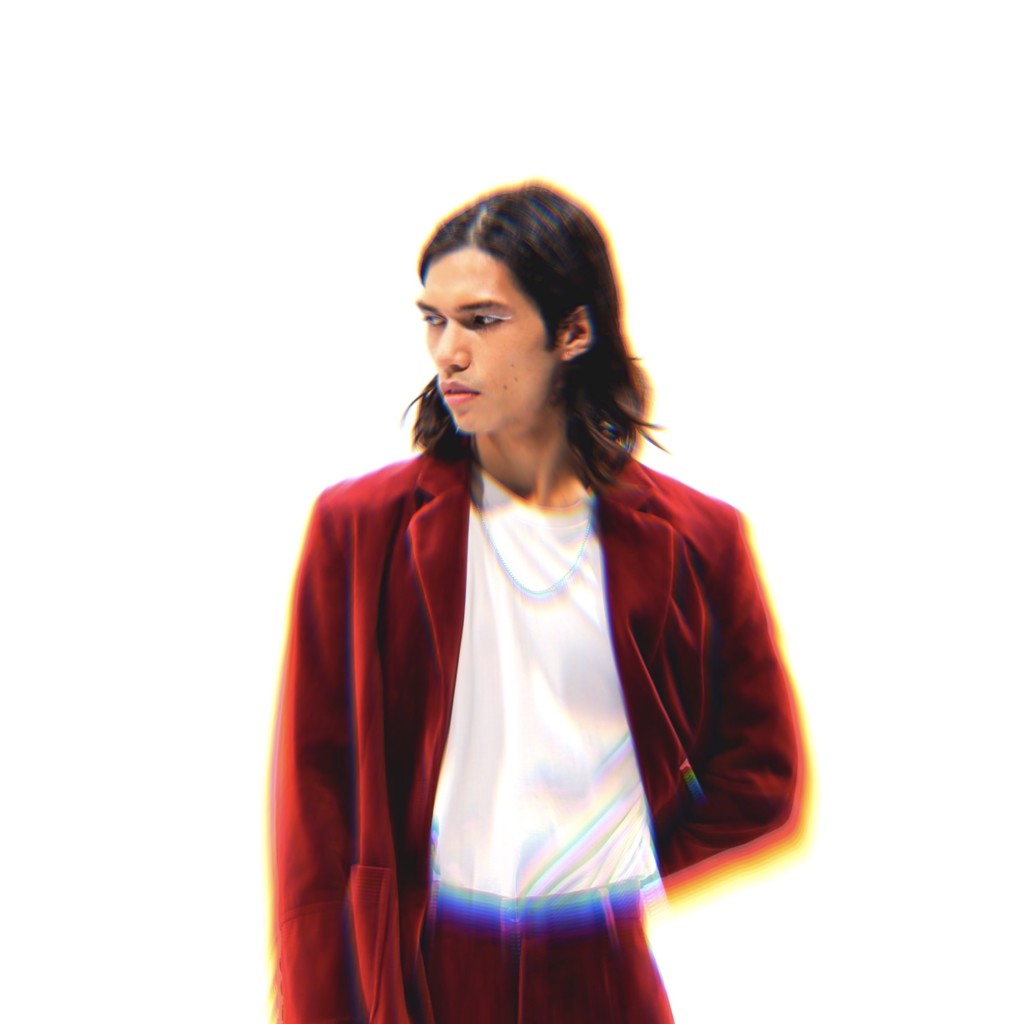 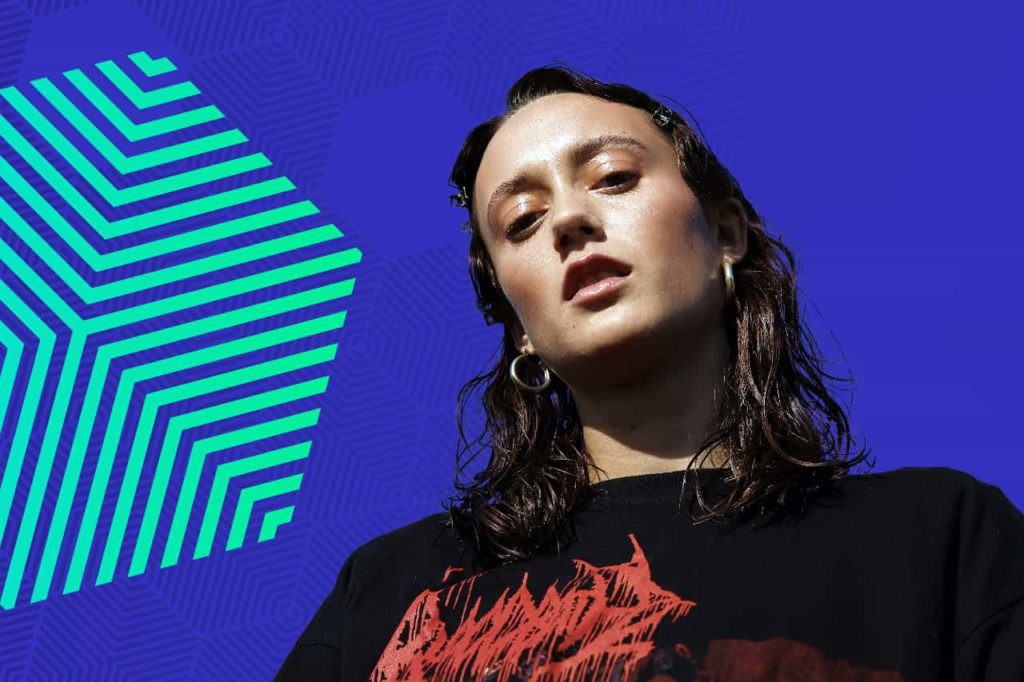 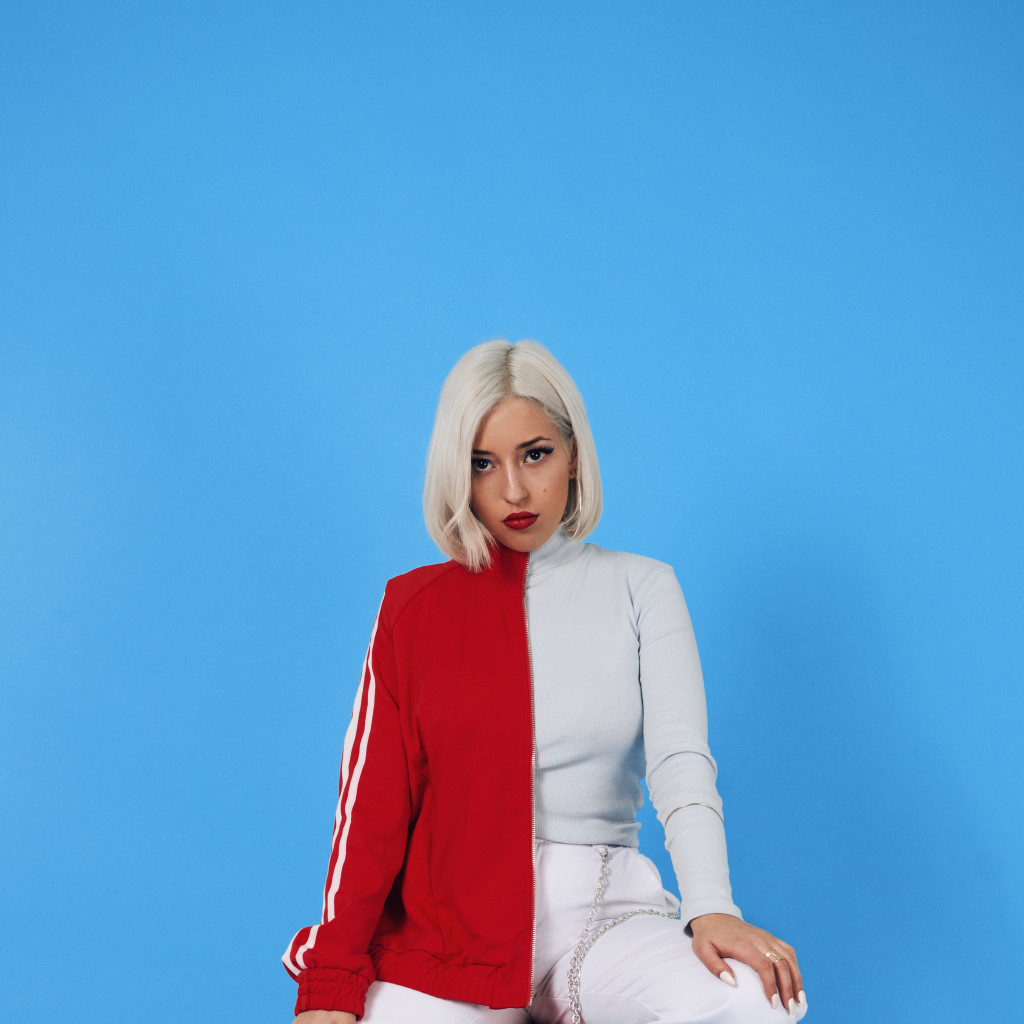 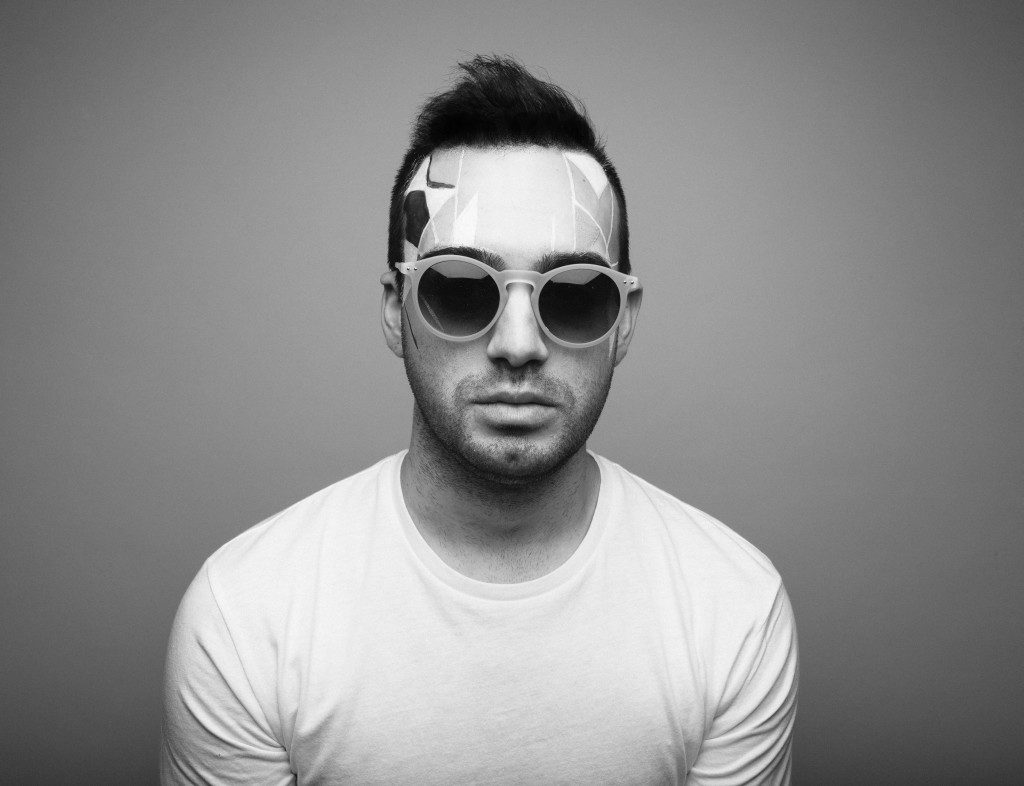 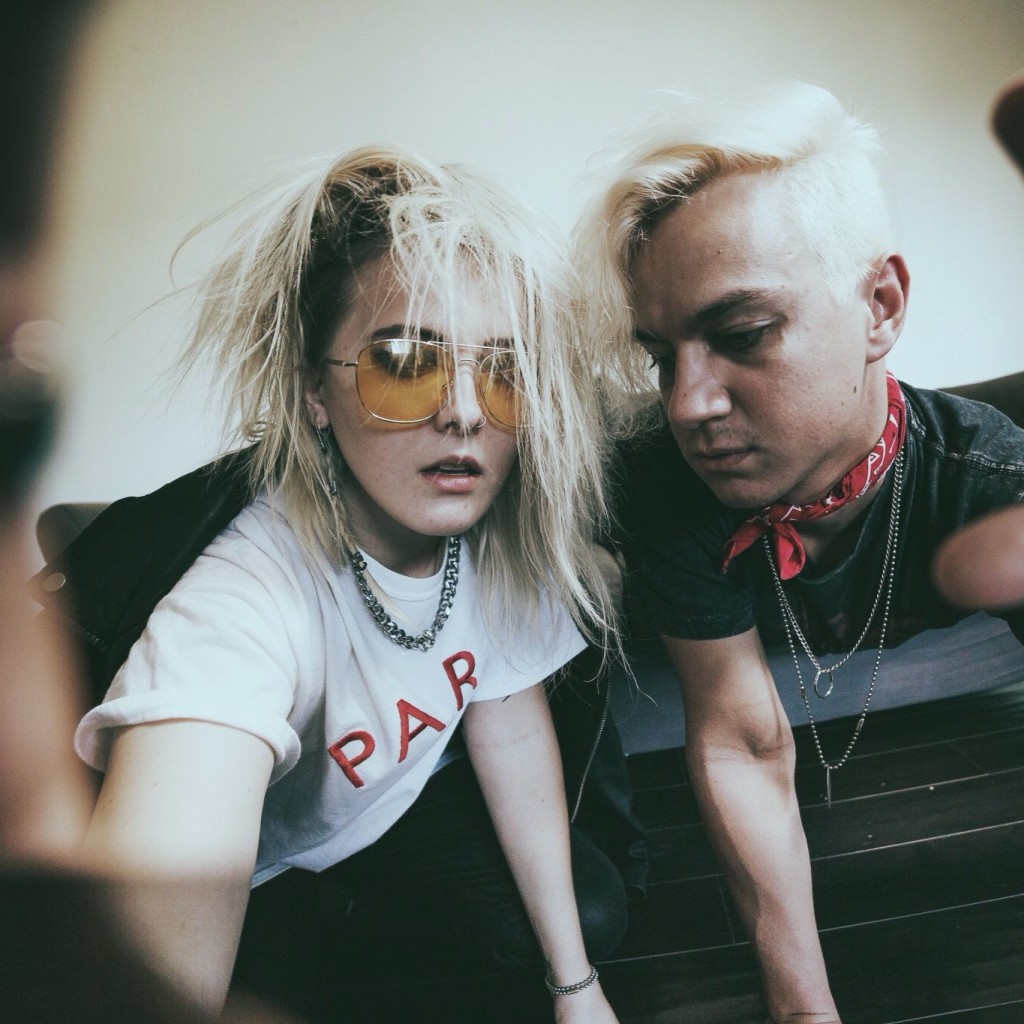 Their new song ‘The Fog’ follows on from the viral success of their previous two singles, ‘Good’ and ‘Somebody’, and has everything you’d want from a decent electro pop track – lush vocals, bright lyrics, and catchy hooks sculptured around modern production.

Their EP ‘The Black Hills’ is out now. 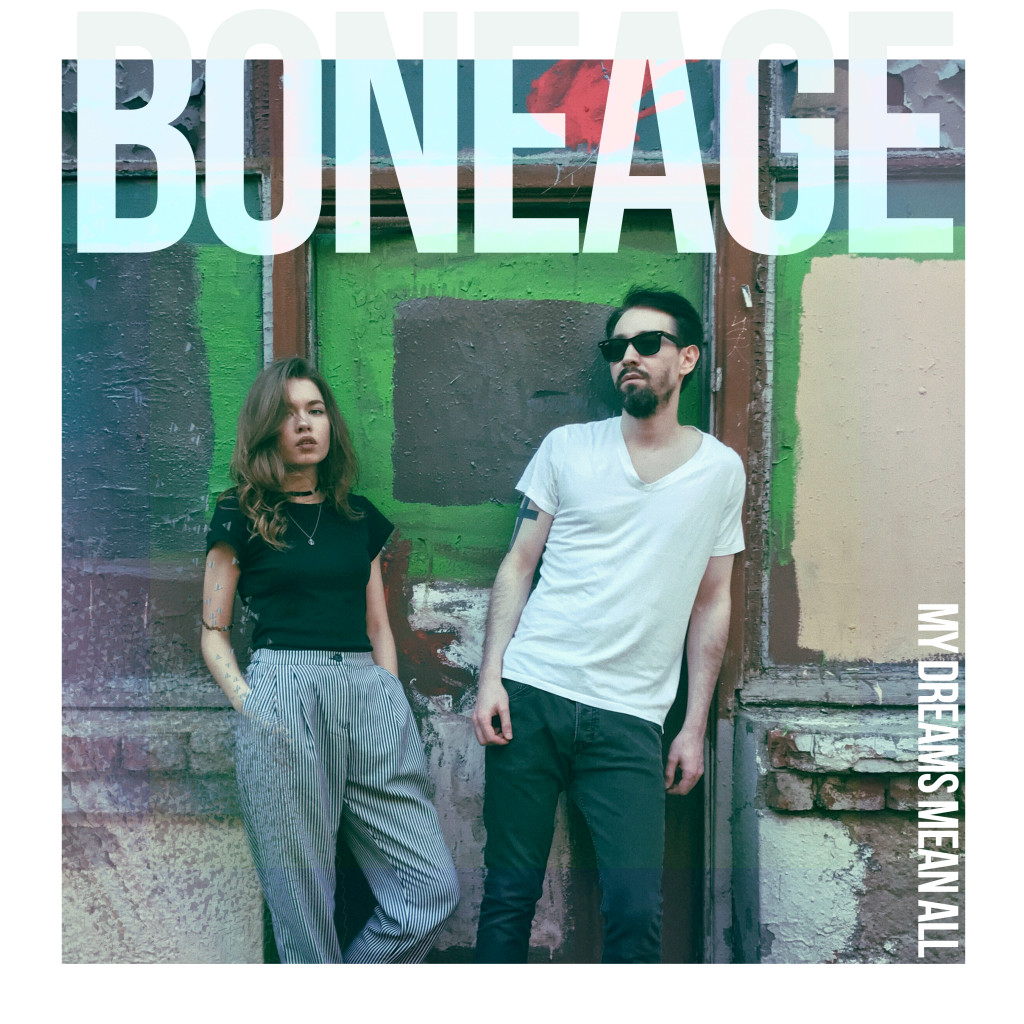 Speaking to the duo, we were told ‘G.N.P.M’ is about MDMA (also the name of their EP – ‘My Dreams Mean All’, out now) – that feeling you have when you are high, followed by the downward spiral of reality the following morning.

Radio Wolf – Song On The Radio 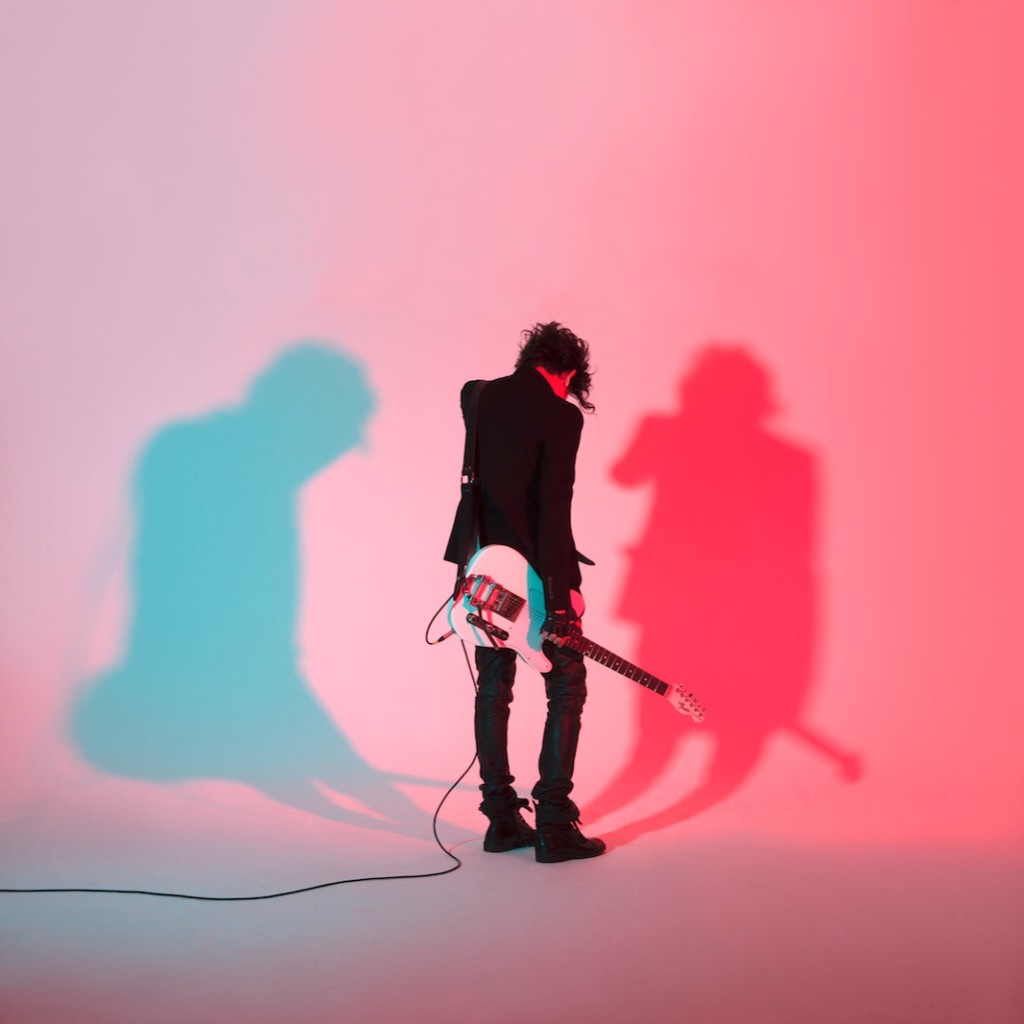 Wait. Are we in a David Lynch film?!

There is a huge sense of familiarity with Radio Wolf‘s sound – a unique fusion of electronica with retro-futuristic power.

Listen to ‘Song On The Radio’ below.

Oddnesse – Are You Down 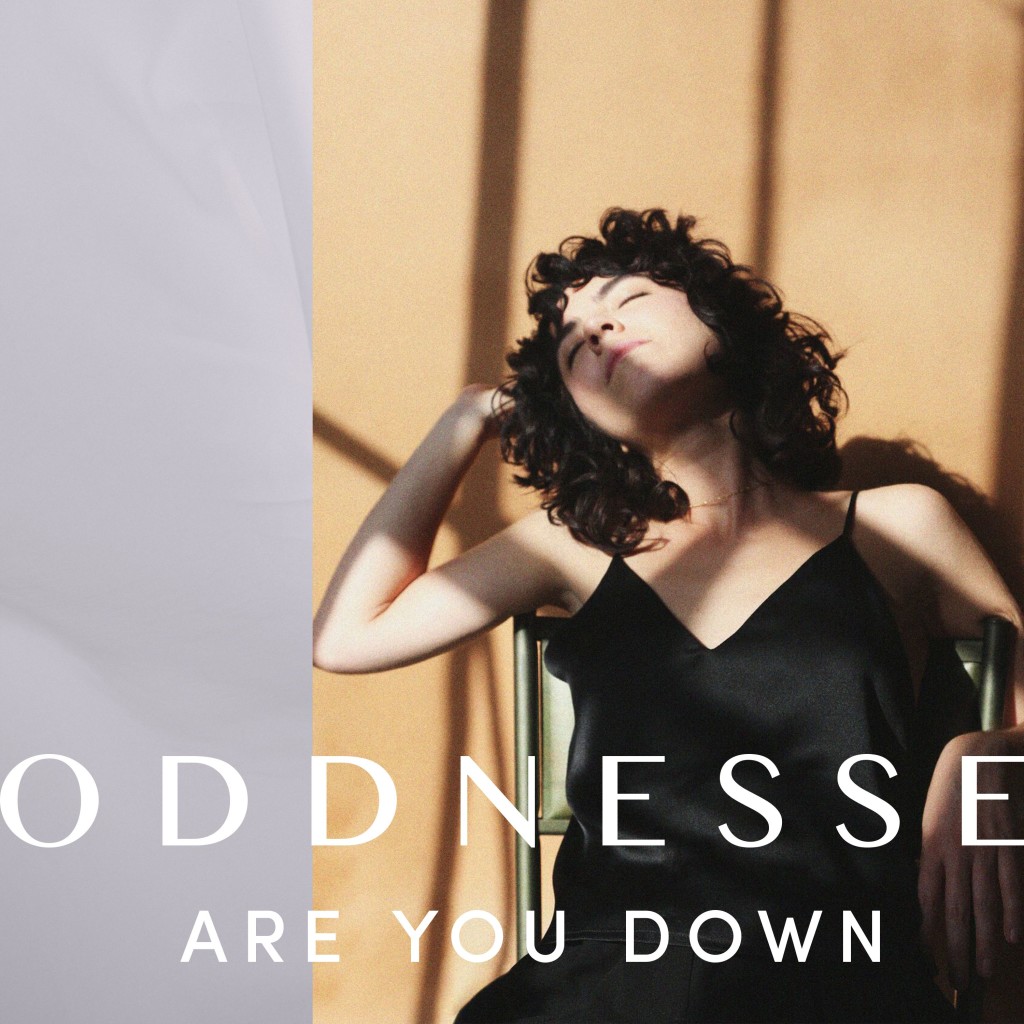 We are super excited by Oddnesse, a music project by Rebeca Arango and producer Grey Goon. The duo amalgamate flamboyant and infectious music with heavy rock sounds.

‘Are You Down’ is their “‘Pina Colada’ song”, about the lure of a future lover. 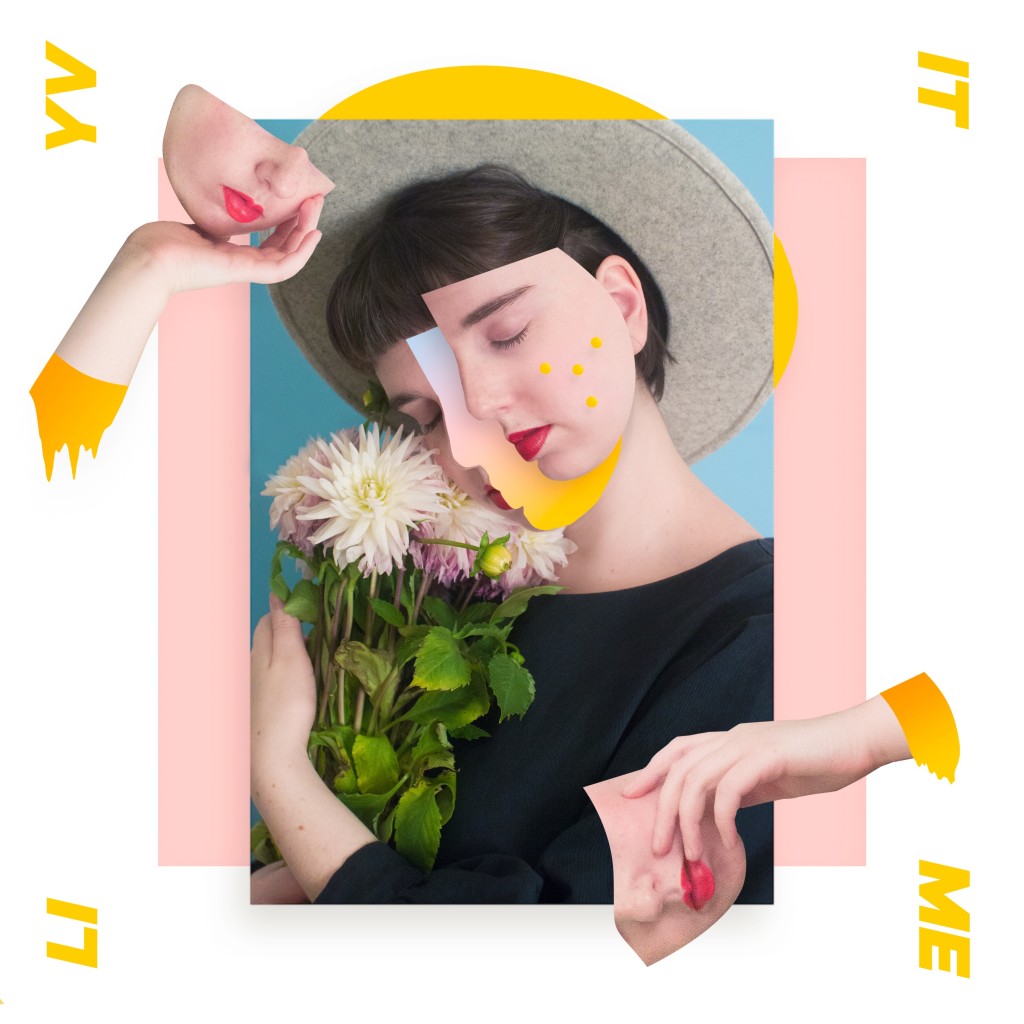 ‘Weeknight’ is an easy-going song that encourages friends to get together on a weeknight and stay up late. There is just enough upbeat production to entice you to do just that. Get inviting! 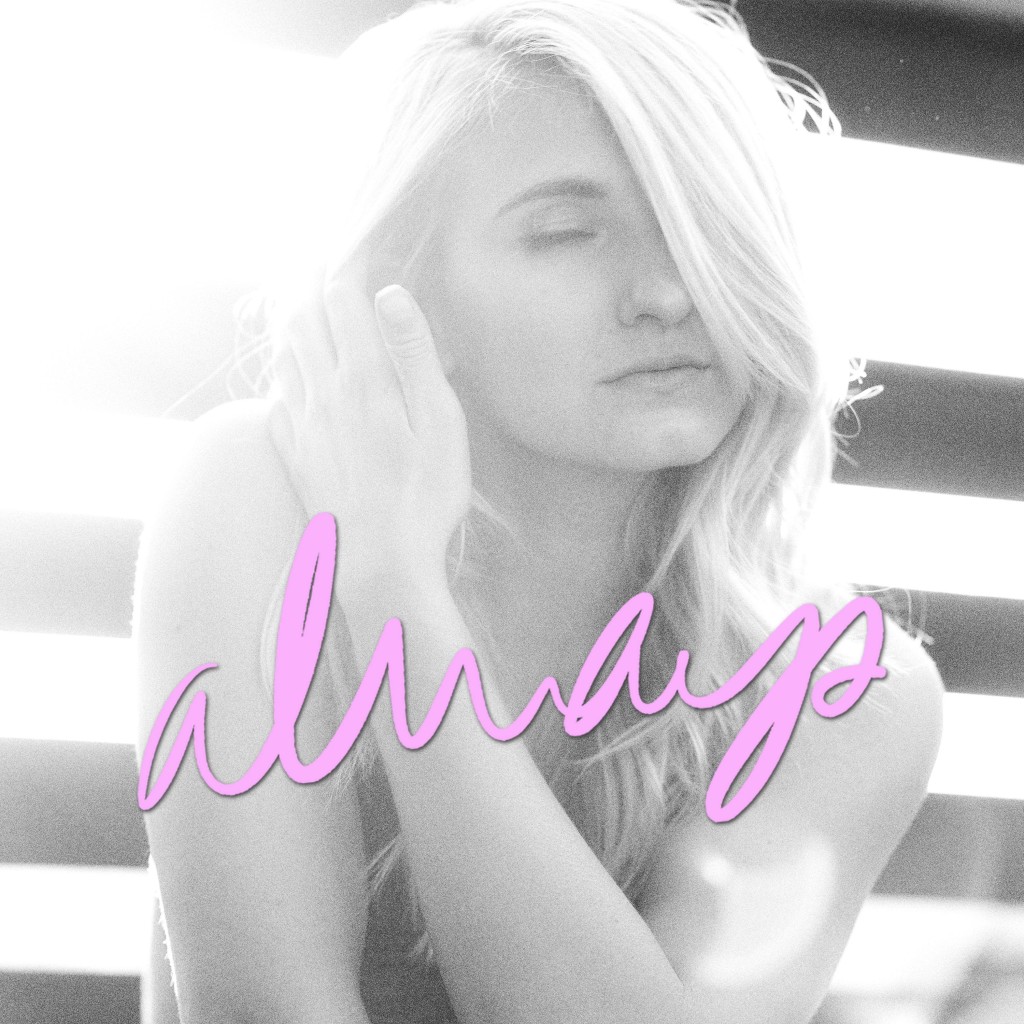 In our eyes LINNEY is already a pop-star. She just seems to have it and you’ll see why when you listen to her new single ‘Always’,

It immediately takes us back to the Britney Spears era of enticing pop tunes that would make us really understand our broken heart. 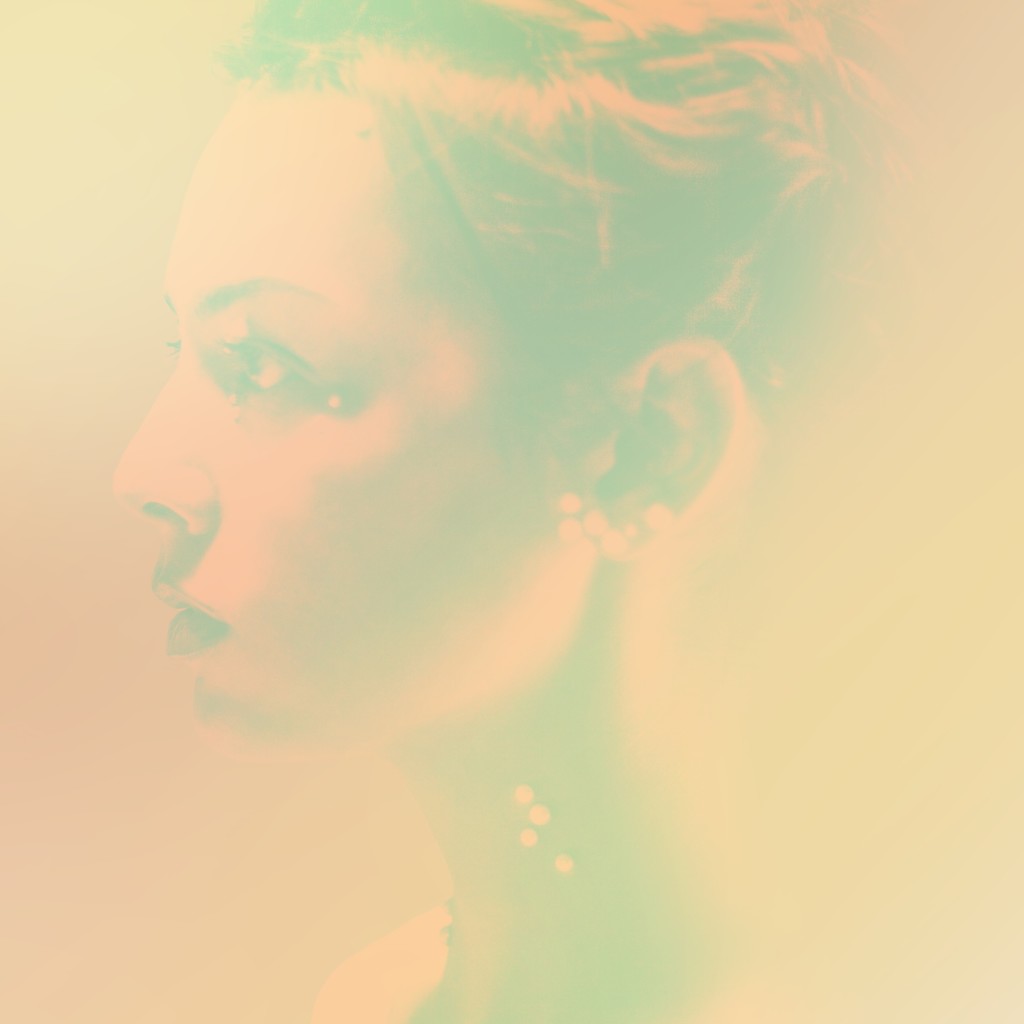 We are suitably winding things down for our last song – ‘Real Love’ French-born artist NUUXS.

The soothing, minimalist-pop track has been co-written and produced by Jake Gosling (Ed Sheeran, Hot Chip, Wiley, The Libertines), so no wonder it has a level of sophistication! 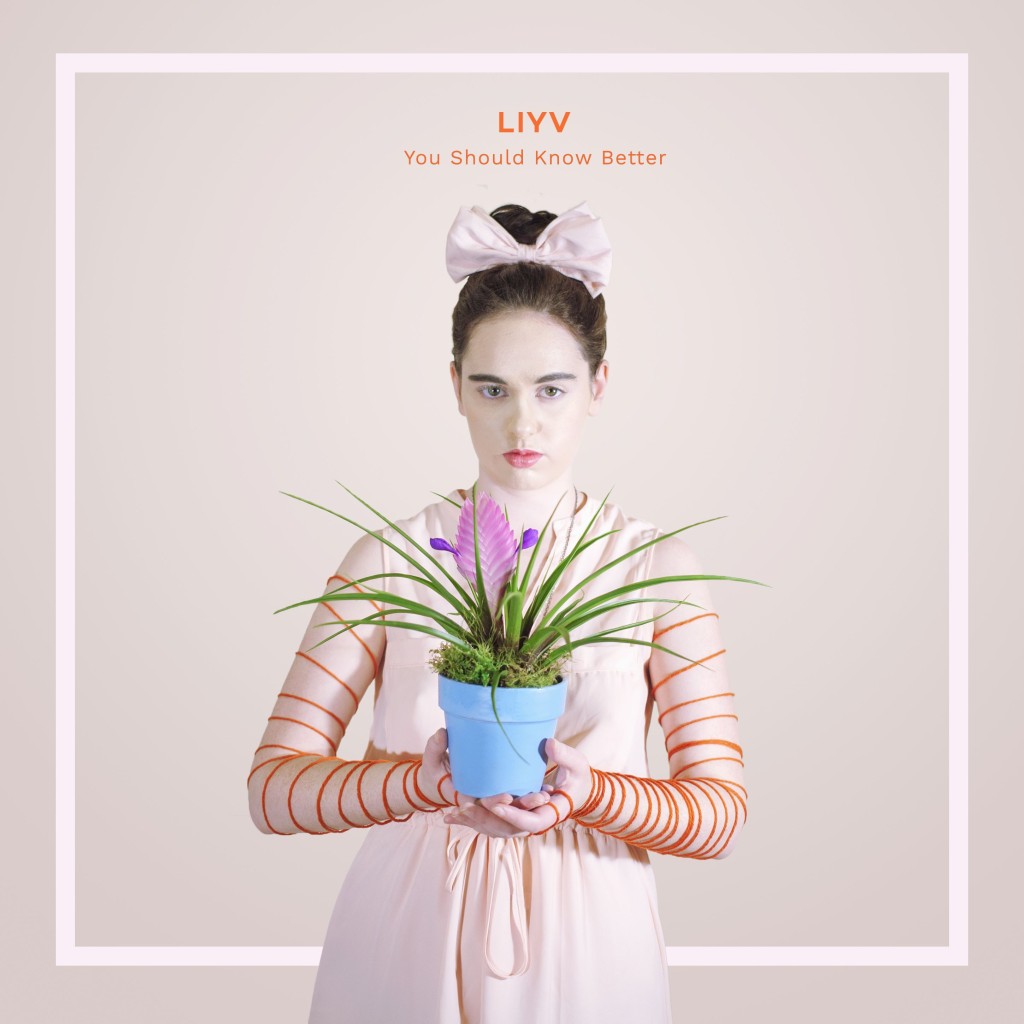