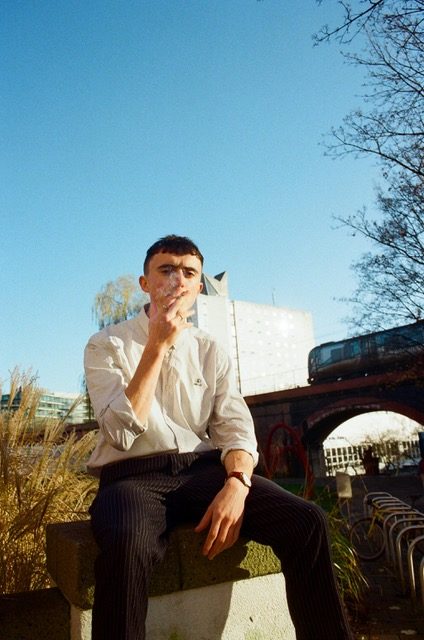 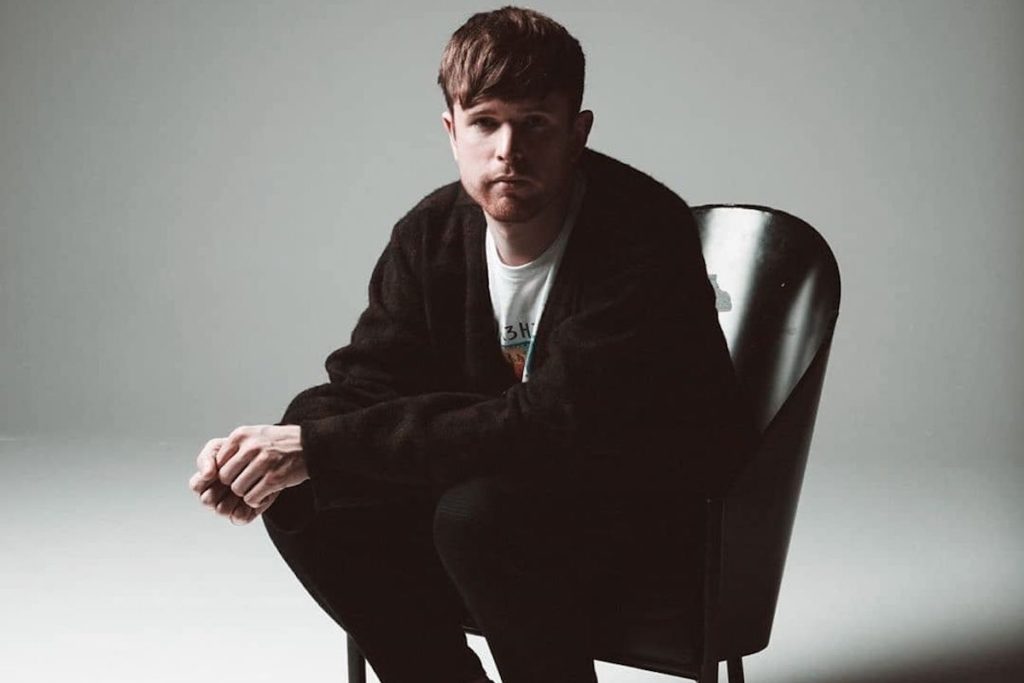 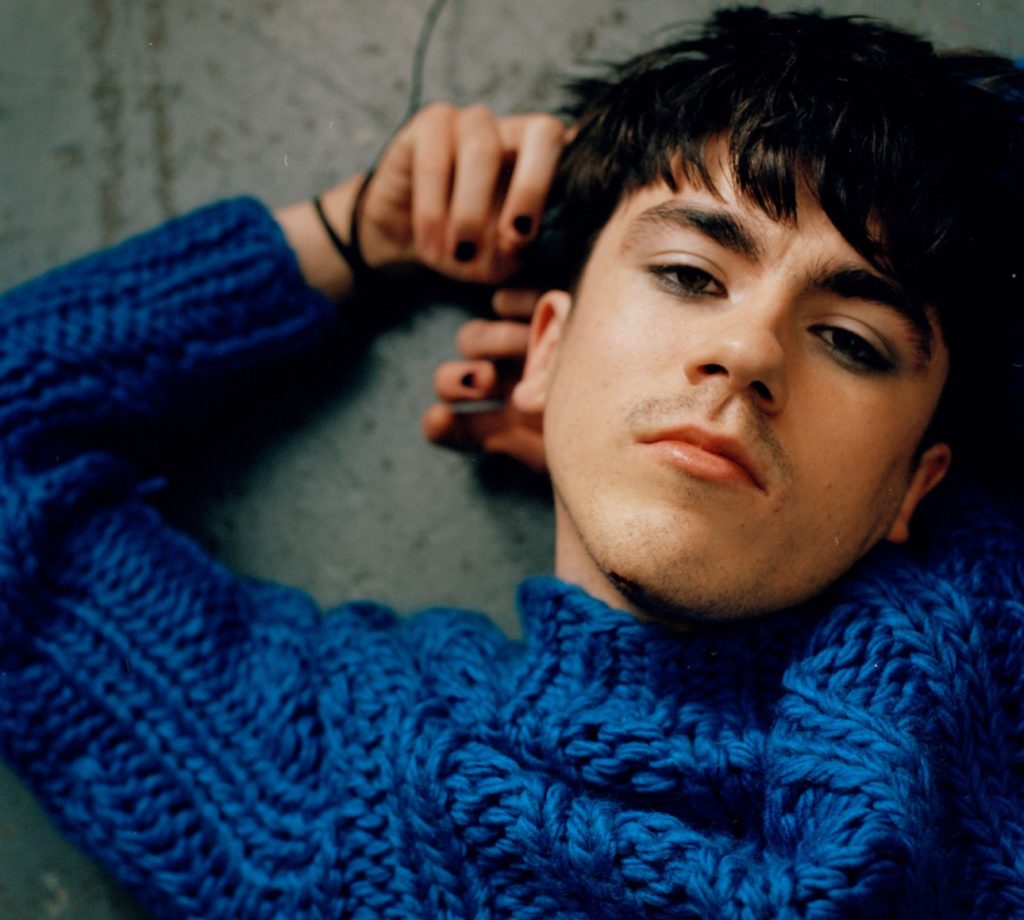 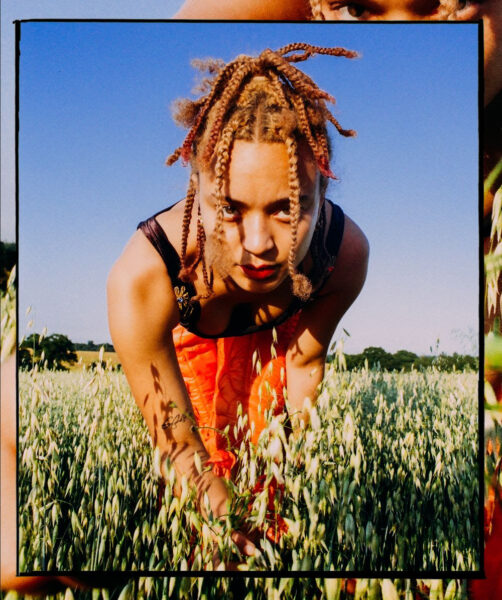 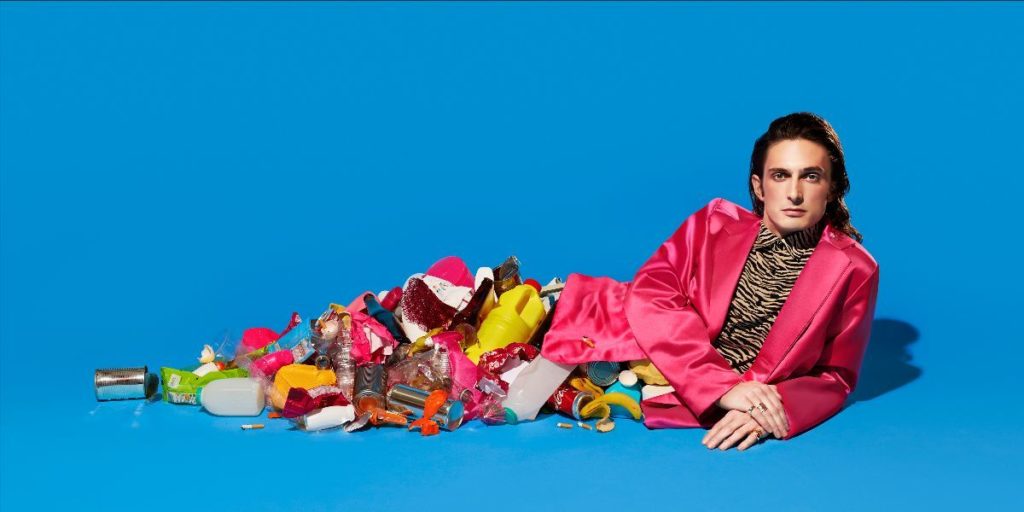 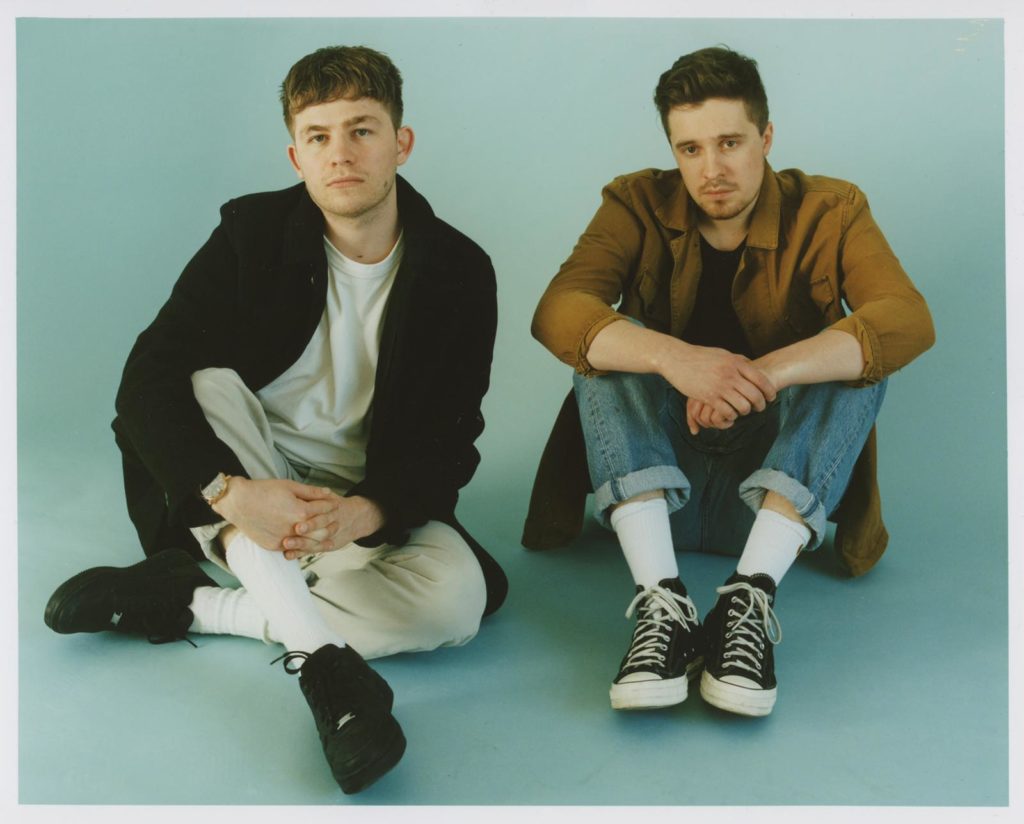 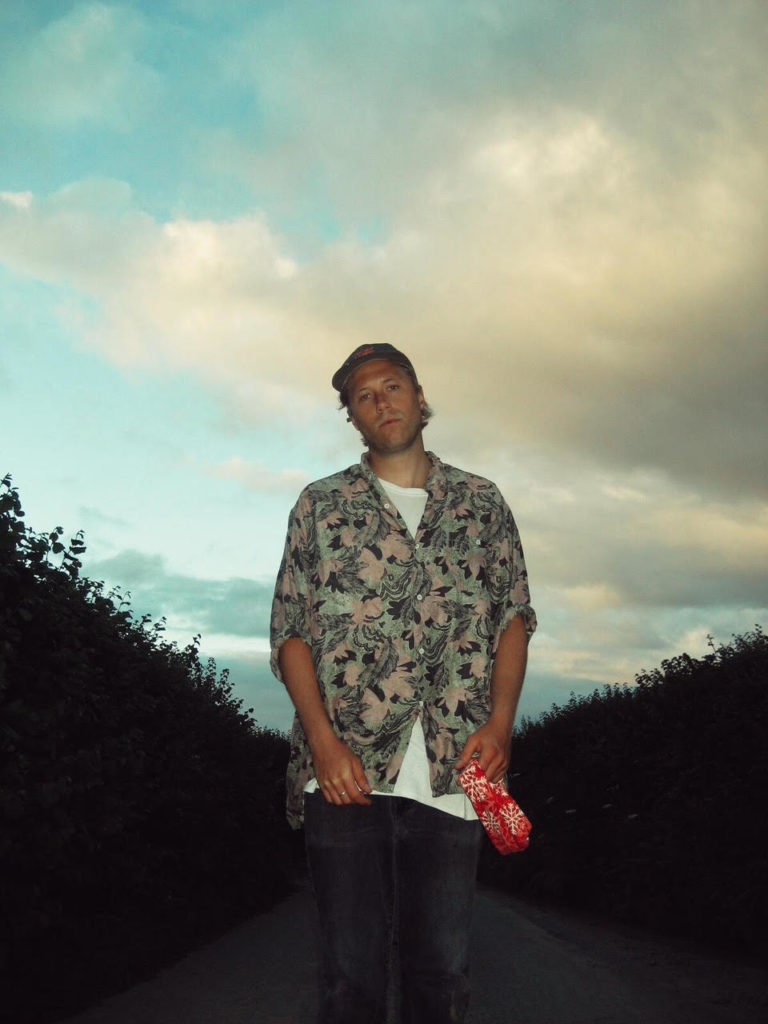 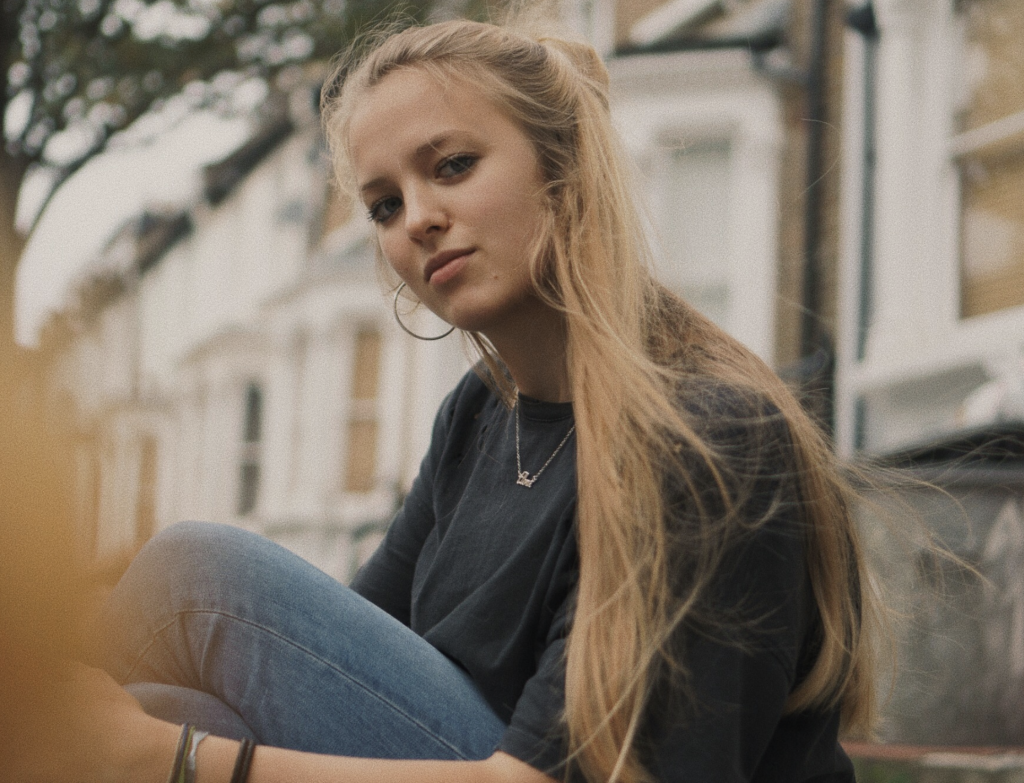 London based singer-songwriter Elena Flury is channelling the neo-soul and jazz revolution that’s happening here in the UK.

Bringing vintage sounds to the forefront of the capital’s scene, Elena is gaining a reputation with her live performances. Speaking about her new track, she explains,

“Say No talks about the beginning stages of a relationship; the protagonist has a hard time fully engaging in it, instinctively pushing the other person away but at the same time is unable to resist how good it feels.”