Margot Polo – Let’s Get Out 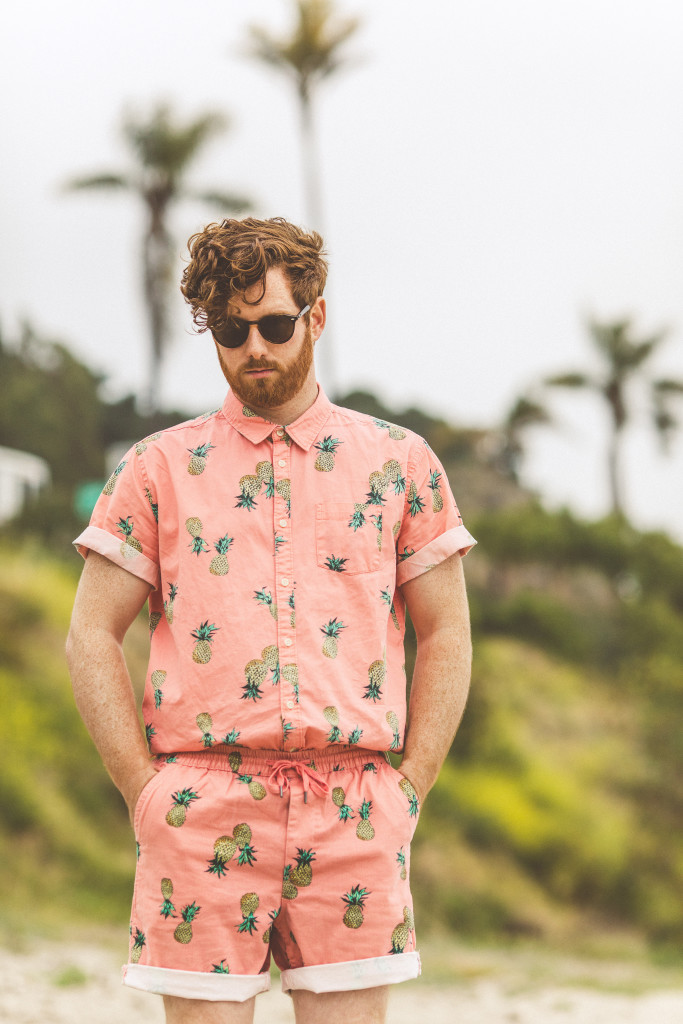 Margot Polo (aka David Provenzano) releases his new single, ‘Let’s Get Out’.

A song about breaking out of routine ruts (something he is guilty of), Polo has teamed up with esteemed producer, Brad Wood, and their main goal with the track was to create a fun and huge chorus…and they have definitely succeeded.

Expect a five-song EP out this fall. 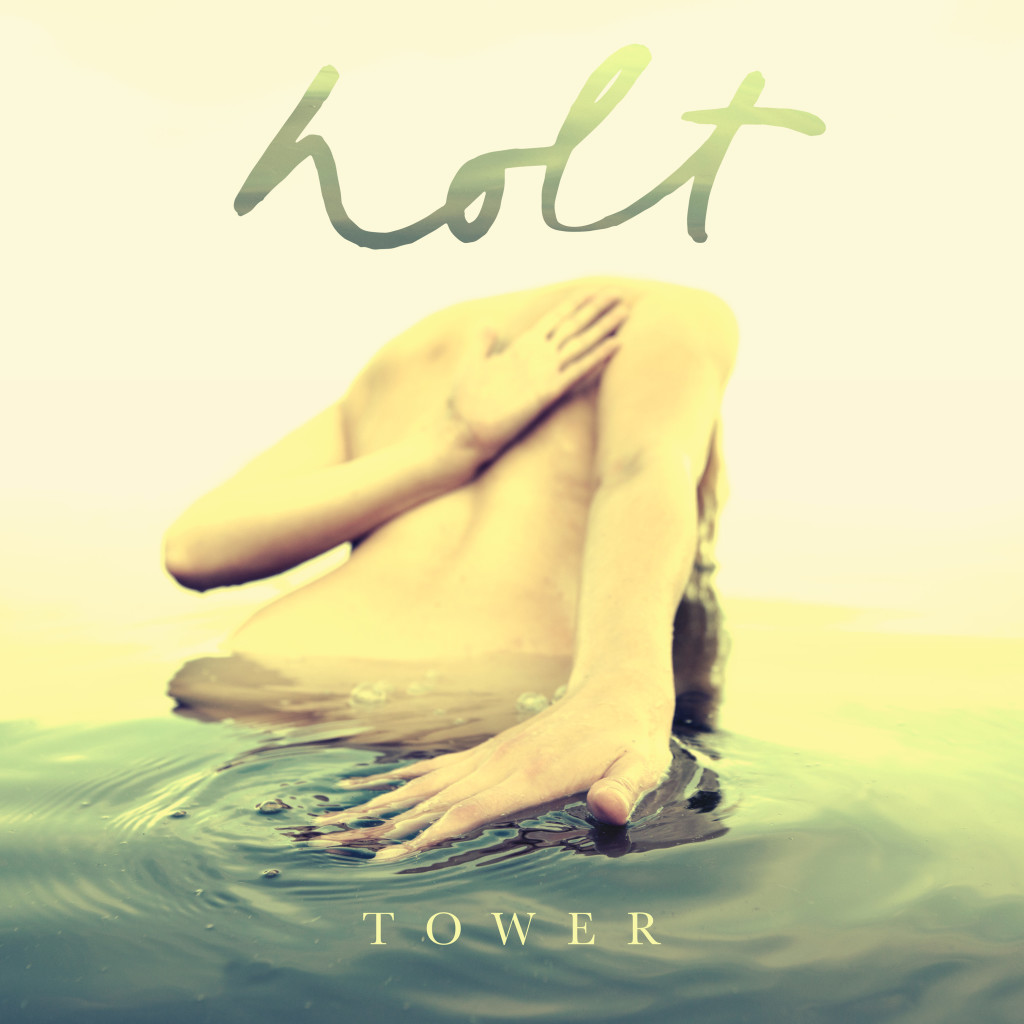 We all have safe pillars in our lives and London based self-taught singer-songwriter and multi-instrumentalist, Holt is no exception.

Using her father as the reference in her new single, the lyrics tell a non-linear story about that is capable of transporting the listener to another world. 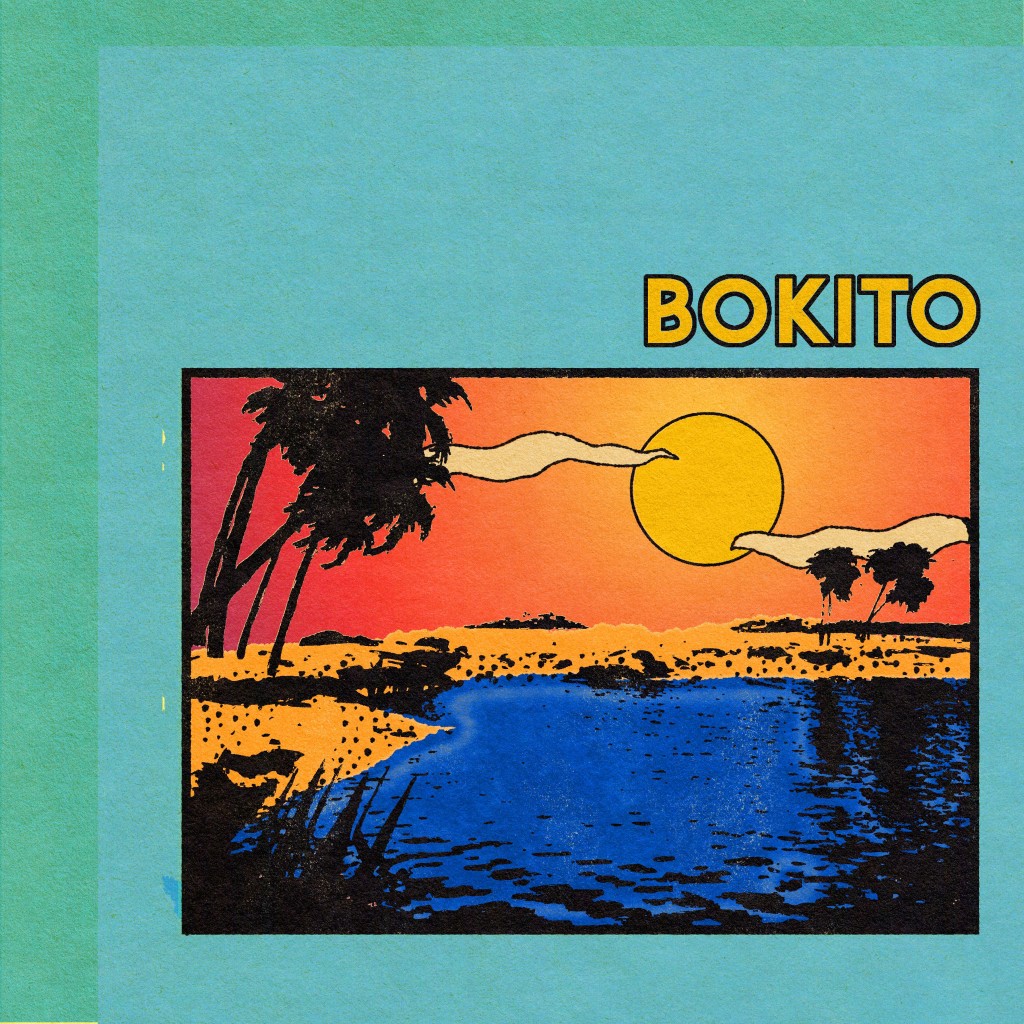 At first, ‘Freckle Leather’ reminds of Vampire Weekend, however, the five-piece stand their ground pretty quick and combine a lot of different styles. Drawing inspiration from artists such as Jeff Buckley and Justin Timberlake, the group created a completely new sound of modern indie regulated by ergonomic melodies. 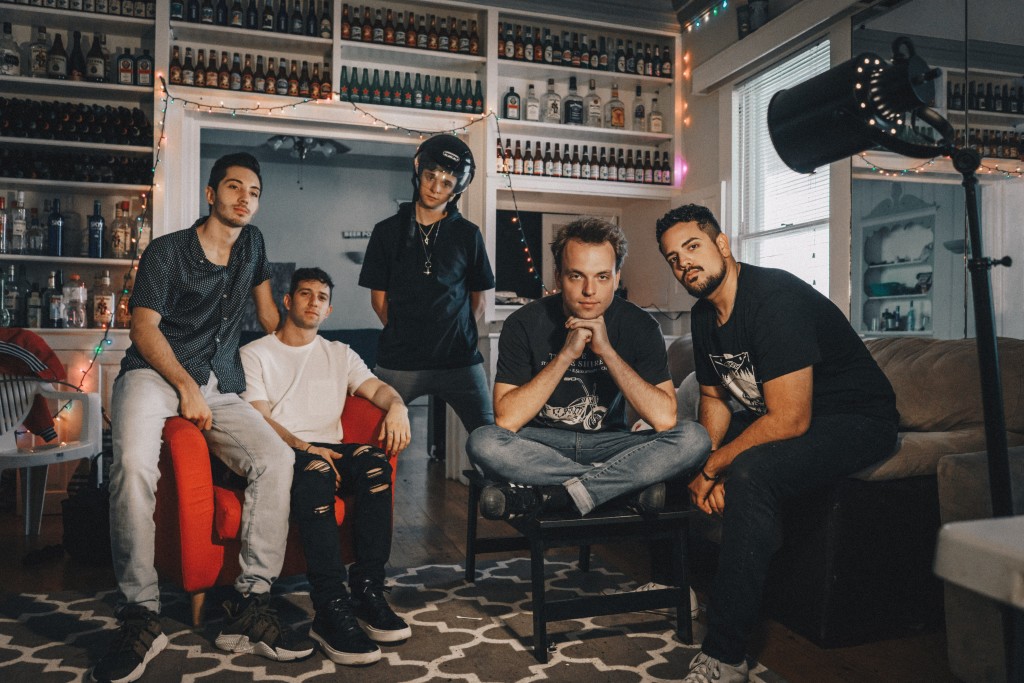 Inspired by the cool glamour and fast life of the Miami Vice era, The Hails share their new song ‘Sugar’.

With its danceable beats and 80’s synth pop influence, ‘Sugar’ is a crafty juxtaposition that melds truth and fiction with the lyrics telling the story about a girl who lives life brazenly and recklessly.

The five-piece from Miami have met at Florida University and since then have dedicated their unique sound with classic drum machines to create an irresistible trademark sound of their own.

‘Polvo’ is a fresh new indie addition with melodic riffs and upbeat drums. With its carefree instrumentals and dreamy lyrics, the song is only a taster of what the upcoming album has to promise.

“We recorded this song in a barn in the middle of a cornfield in Iowa where the classic NY studio ‘Magic Shop’ has found a new home, now dubbed the ‘Magic Barn’.”

The band praise themselves on having recorded ‘Polvo’ in the same studio that Bowie, Björk, Coldplay and many others used to make some of the most defining records of our time. 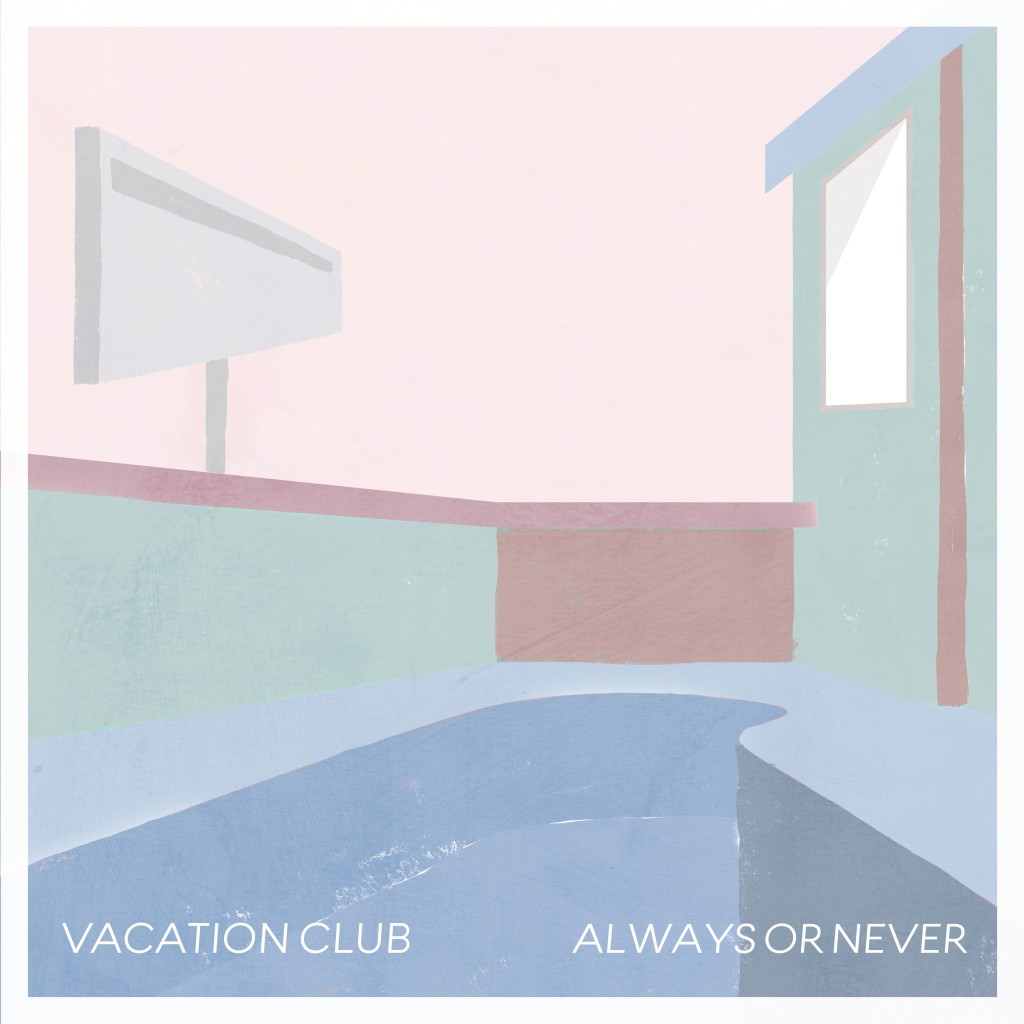 ‘Always Or Never’ is the latest single released by the edgy, yet colourful band Vacation Club.

Written and produced by the band themselves, the laid back and catchy pop song elevates the perfect combination of upbeat beats and Helena Hahn’s beautiful vocals. The band has taken a raw and youthful approach towards the journey of love heightening both the highs and the lows. 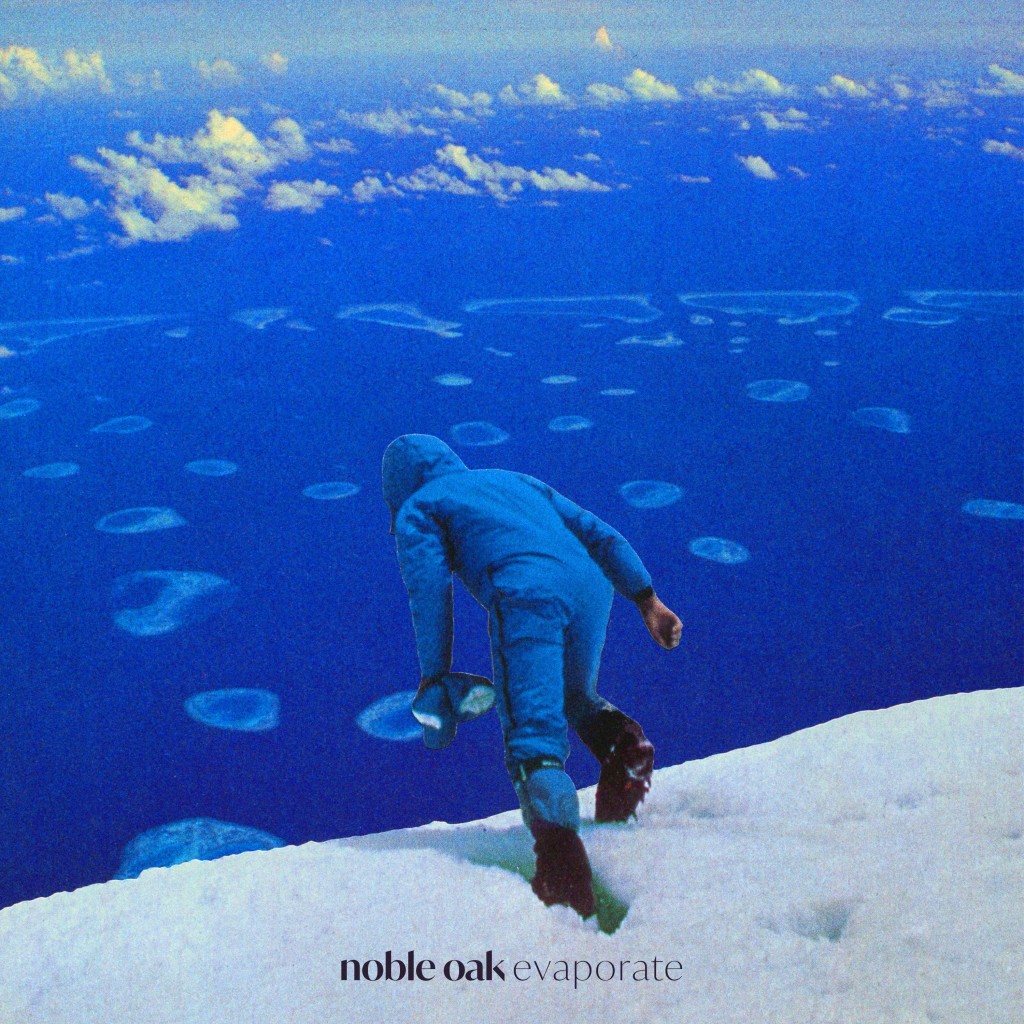 The song features his melancholic, beautiful vocals combined with captivating instrumentals he’s Oak yet again managed to create a dreamy release that will sound even better performed live on a big stage.