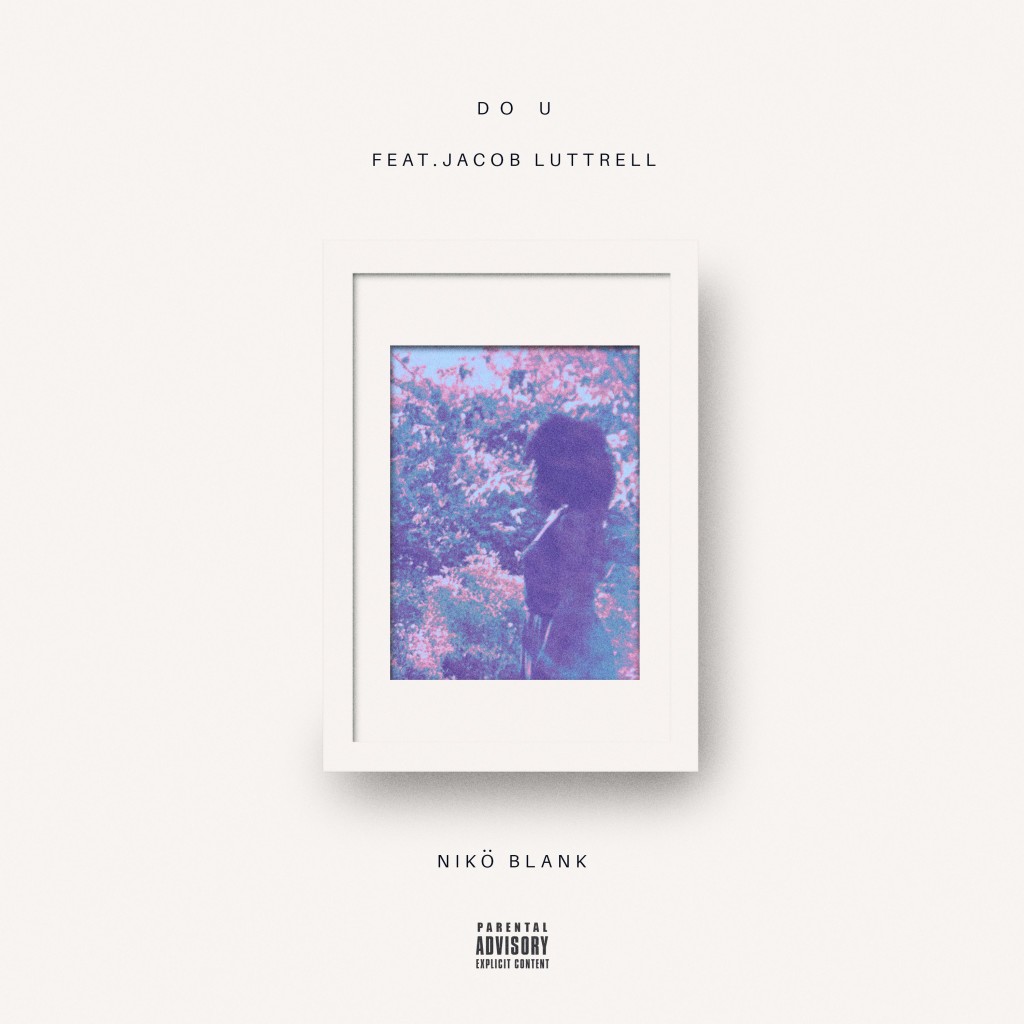 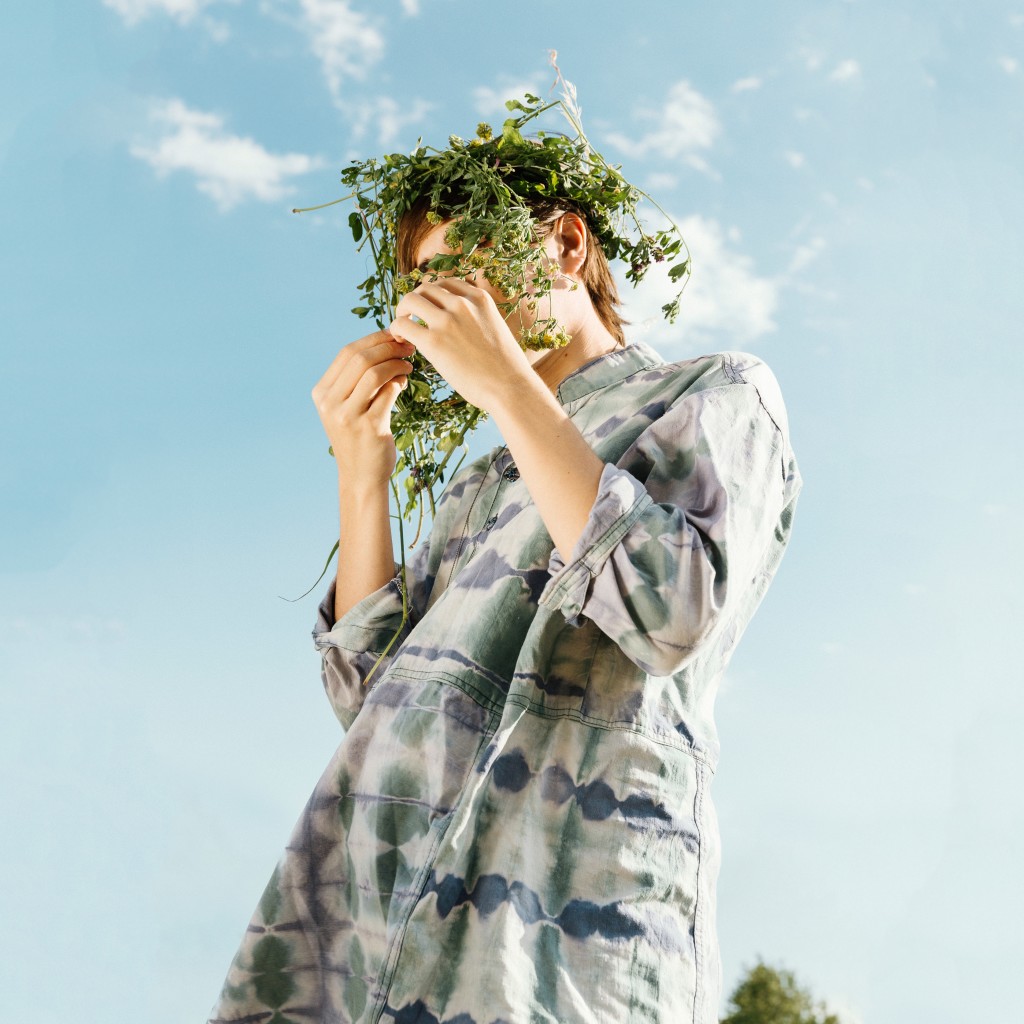 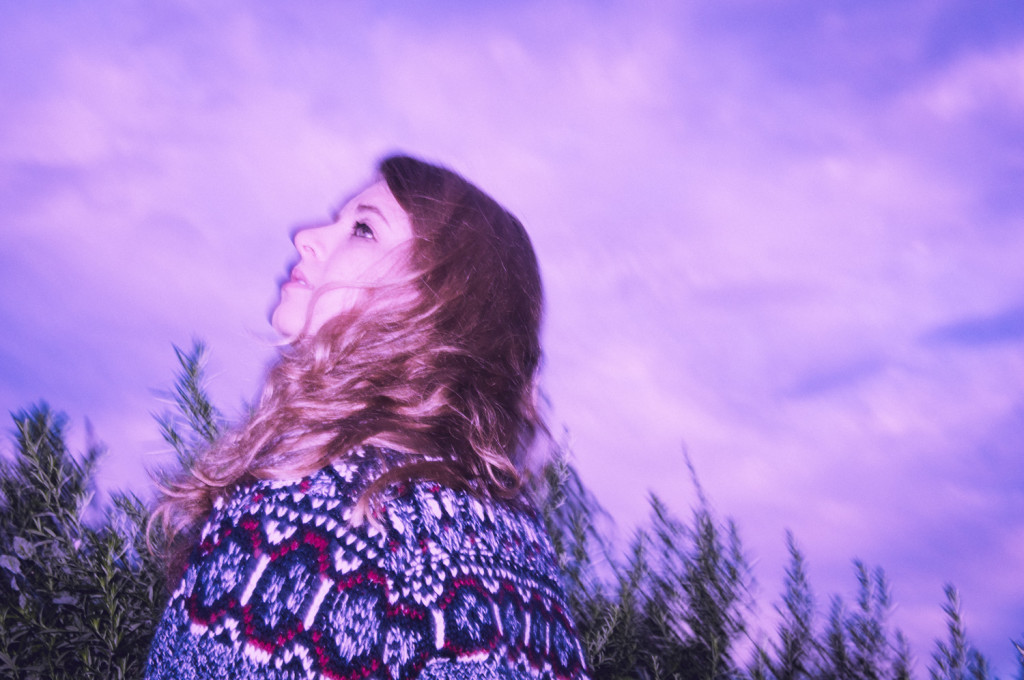 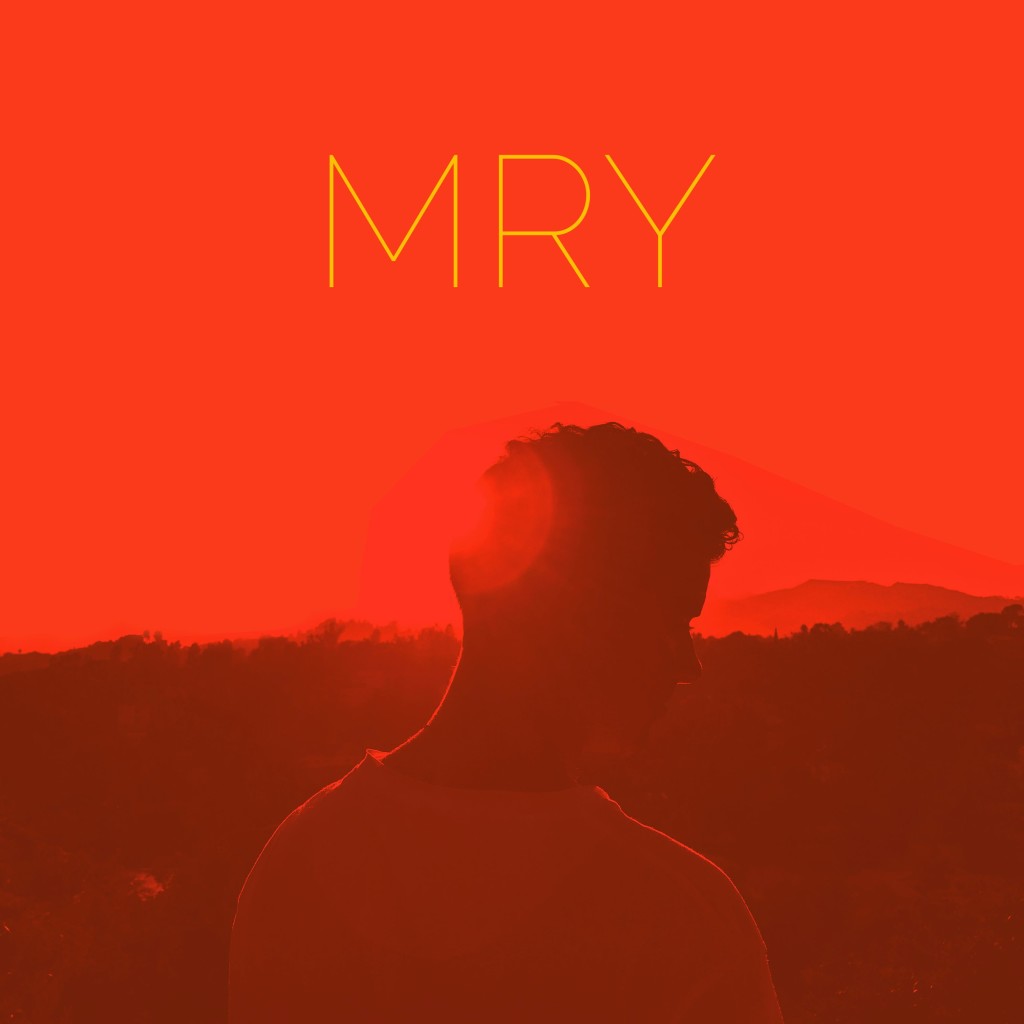 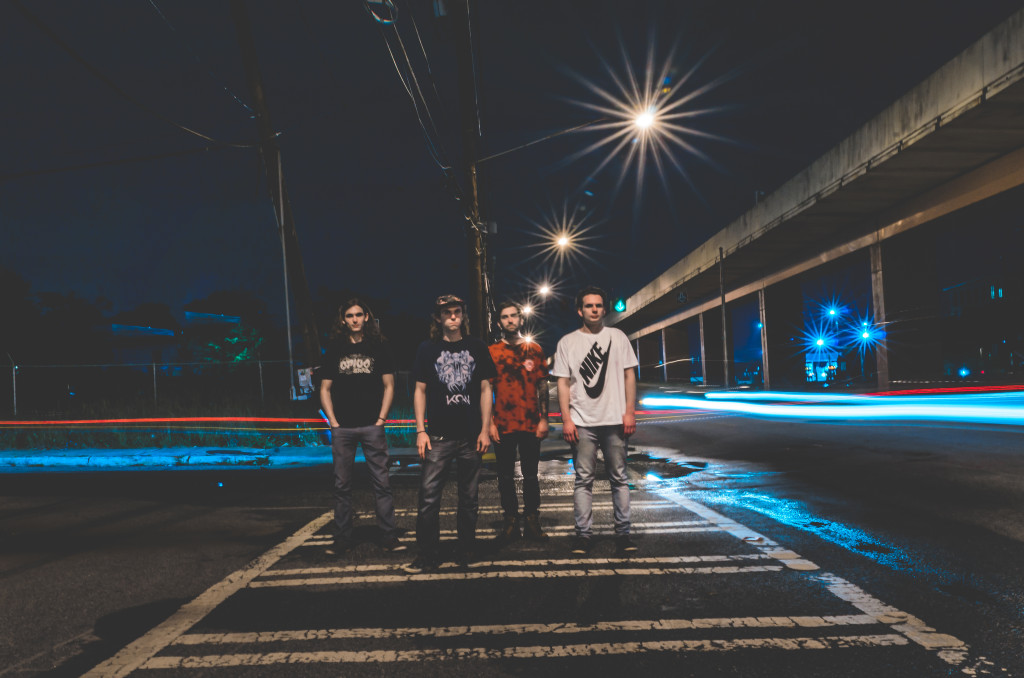 Bordering into emo territory,  ‘All Things Aren’t Forgiven’ is melancholic in nature, but with an upbeat melody; a song “born from frustration and infatuation”. 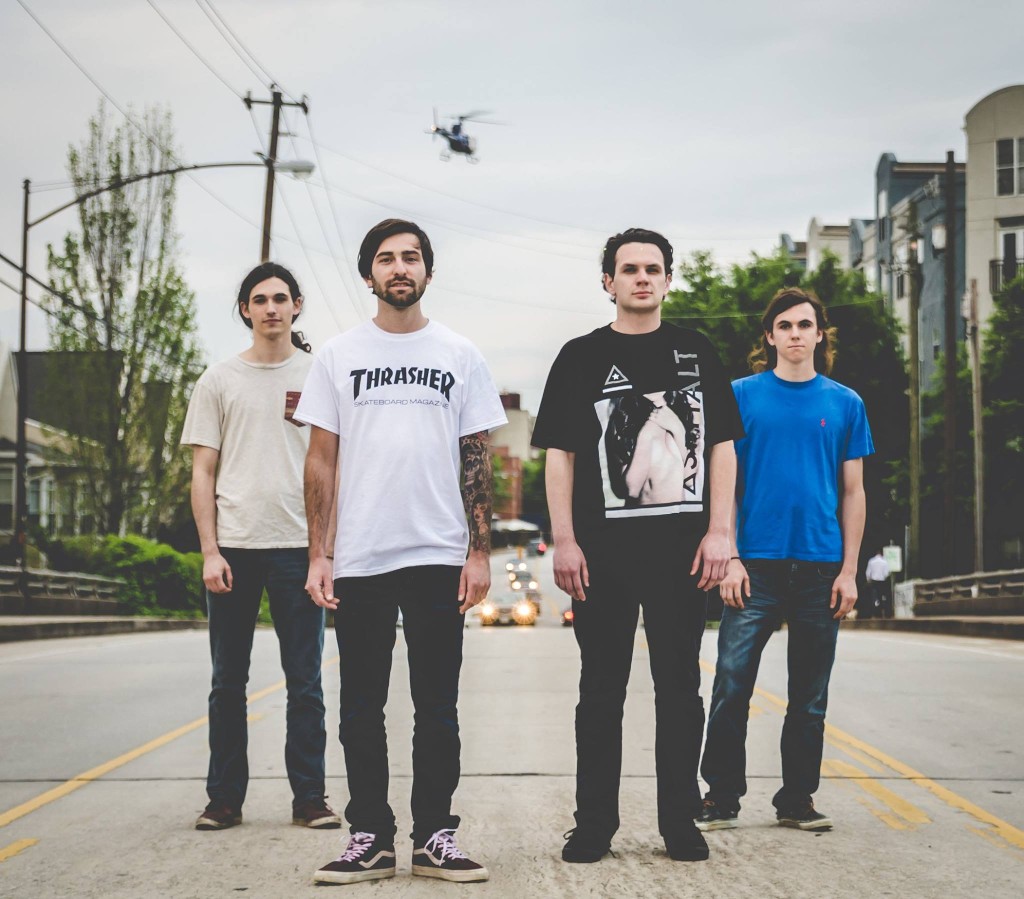 Listen to ‘You’re Somebody’ below: