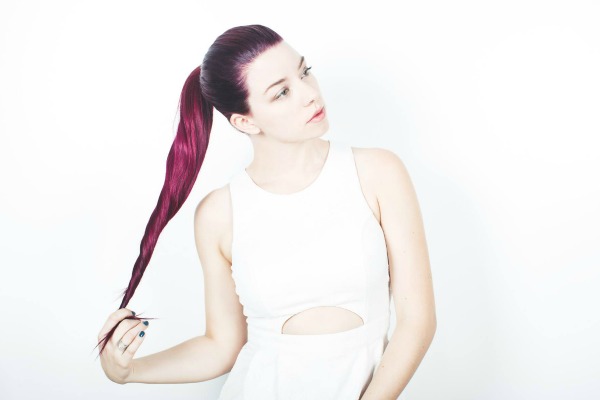 HANA is a LA-hailing newcomer to the Indietronica scene. Lauded by soon-to-be-tourmates Lana Del Rey and Grimes, the latter of which is good pals with Hana, frequently mentioning her online.

HANA’s debut single was produced by frequent Grimes-collaborator Blood Diamonds, and is a alluring, sweet pop-ballad, complete with subtle synths and addictive melodies. 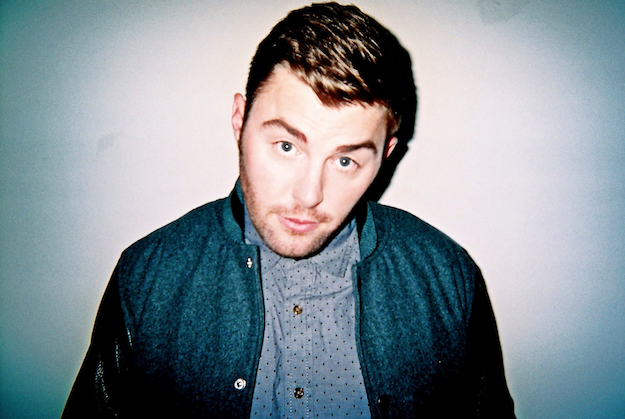 Goldroom aka LA Producer Josh Legg cut his teeth remixing the likes of Charli XCX, Niki & The Dove, Say Lou Lou, ALPINE, Atlas Genius and Chela to name a few, and has now moved to his own produced creations, including ‘Fifteen’, last year.

‘Till Sunrise’ is the latest unveiling from Goldroom, and features Aussie band Mammals. The track is a more mellow, dreamy and hazy summer tune, whereas Goldroom’s last release we blogged about here at Indietronica was ‘Embrace‘ which covered bigger, punchier melodies with a pop edge.

‘Till Sunrise’ has also been remixed by Belarbi, after Goldroom uploaded the vocal stem of his new track before releasing it on the 11th of august, as what he called #thepremix. The remix takes the Balearic edge off the original, adding progressive, crafted guitar and piano tones.

END_OF_DOCUMENT_TOKEN_TO_BE_REPLACED 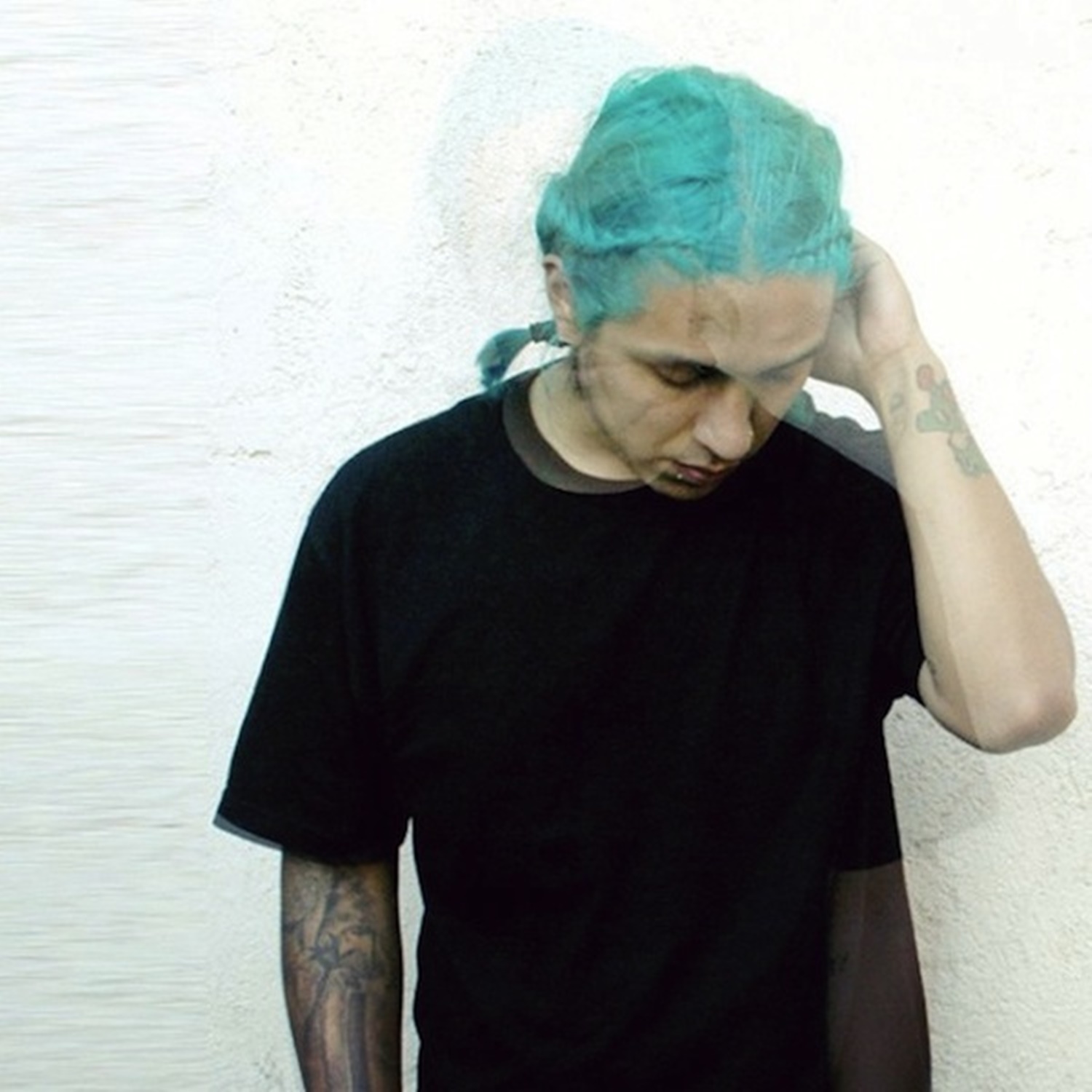 Autumn in June is an indie-electronic artist from South Central LA- yes, Indie Electronic music from the hood! Saying he simply wanted to make a song that people could dance to, here at Indietronica we are very pleased to bring you a first listen with the exclusive premiere of ‘Hey Arnold’, which shows off Autumn in June’s fun side with hunts of funk and disco smothered in lovely synth. Inspired by an episode of the cult-famous ‘90s cartoon, Hey Arnold!, in which the main character was having girl problems, Autumn in June focused this single on lady troubles of his own. Turn on the jam and get ready to dance.

The sounds coming from Autumn in June’s backyard studio are in sharp contrast to the music you will hear palpitating from car speakers on the street outside. Hip-Hop reverberates through his South Central neighborhood like the repetitive DVD menu that plays after one has fallen asleep, monotonous and continuous. Taking a chance and breaking from the confines of a rap saturated environment, Autumn In June began creating an innovative fusion of pulsating rhythms and vocals reminiscent of British trip hop. This was an unexpected occurrence in one of LA’s most ghettoized communities, and quickly resulted in him adopting a name to reflect his misplacement in this world, Autumn In June. Growing up on the streets of South Central, Autumn In June’s childhood was saturated by violence, gang culture and a community revere for gangster rap. However, he saw limitations in the genre that dominated his neighborhood and, ultimately, began to experiment with new styles inspired by Daft Punk, XX and British artist, Plan B. 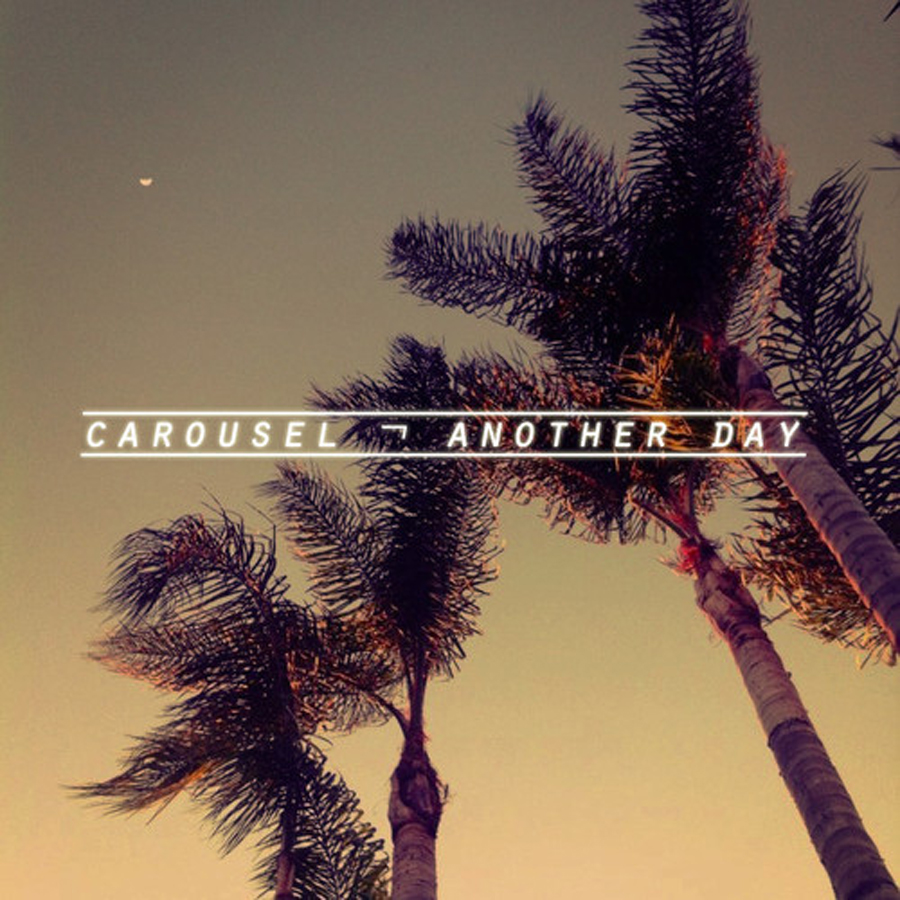 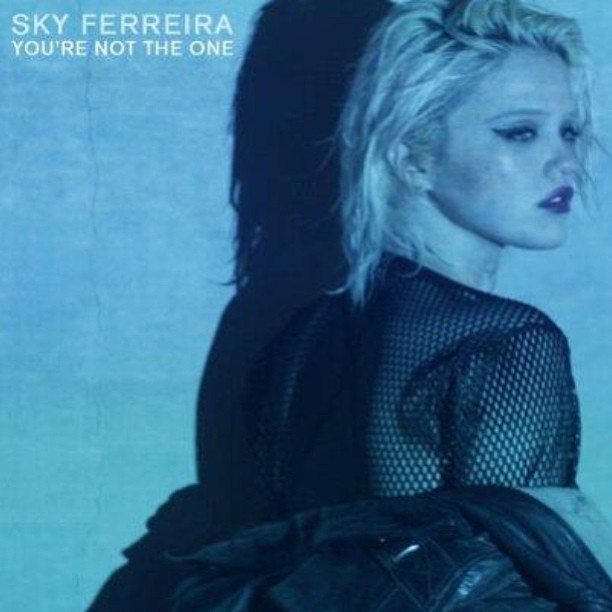 LA cool girl model / singer Sky Ferreira has been making punchy pop-indietronica for a few years now, releasing stunning hit ‘Everything is Embarrassing’ back in 2011.

New track ‘You’re Not the One’ is about meeting someone who just isn’t for you, and accepting that as you move on. The video however, paints a different picture to these lyrics, showing Sky giving a provocative dance for an onlooker, who seems to have a lustful, tempestuous relationship with her. He is then seen later on in the company of another woman, to which Sky reacts badly to.

‘You’re Not the One’ is from Sky Ferreira’s album ‘Night Time, My Time’ due for release October 29th 2013 on Capitol Records.