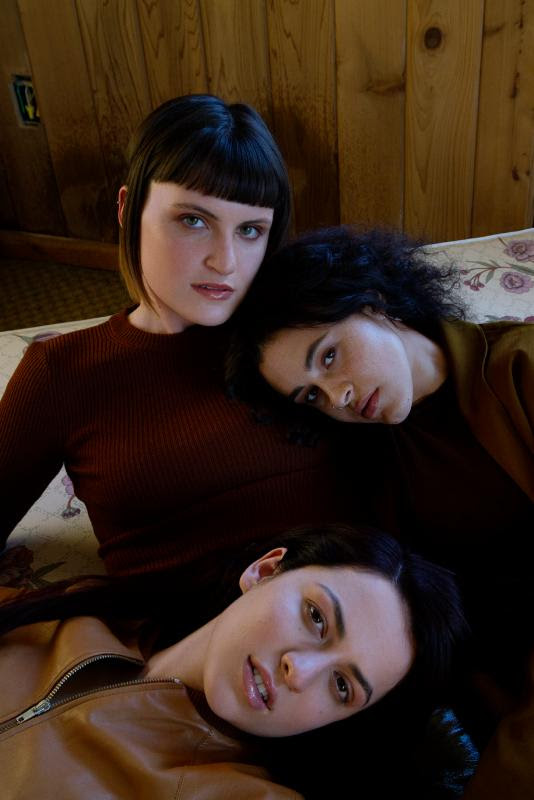 Los Angeles alternative girlband, MUNA return with a video for ‘Winterbreak’, which features Ione Skye of ‘Say Anything’ fame.

Speaking about the video, MUNA says:

“The ‘Winterbreak’ video is about the dual experience of belonging and non-belonging involved in returning to a former home. Often when we’ve visited the places we grew up in, we’ve found ourselves in the strange space between nostalgia and total regression. We visit familiar places in which we no longer fit, surround ourselves with familiar people with whom we don’t necessarily connect anymore, and engage in familiar activities that might normally strike us as incredibly immature. Despite being in the same world we were immersed in as children and adolescents, there is a sense there that almost everything about ‘home’ has changed. Generally for us, the only solace has been really great friends. So we tried to show some of that.”

Their debut, ‘The Loudspeaker EP’, will arrive on 6 May via RCA Records.

END_OF_DOCUMENT_TOKEN_TO_BE_REPLACED 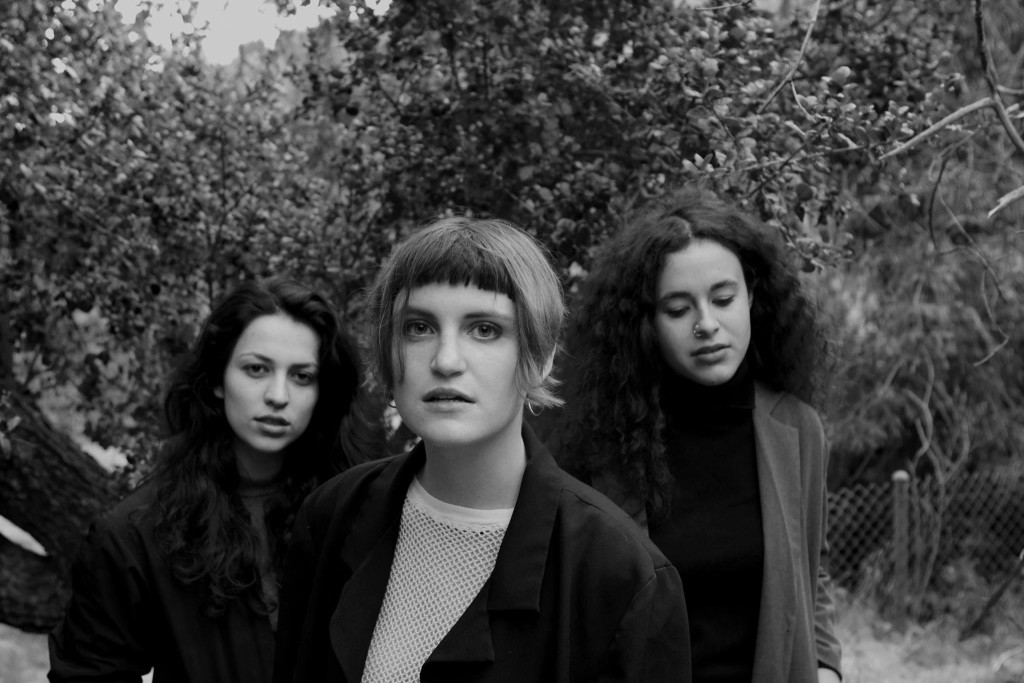 The new track, ‘So Special’, means a lot to MUNA, coming from “a geniune, vulnerable place”. It is about being dumped, drowning your sorrows and dancing yourself back to normal again.

Have a listen below. We guarantee it will be stuck in your head!