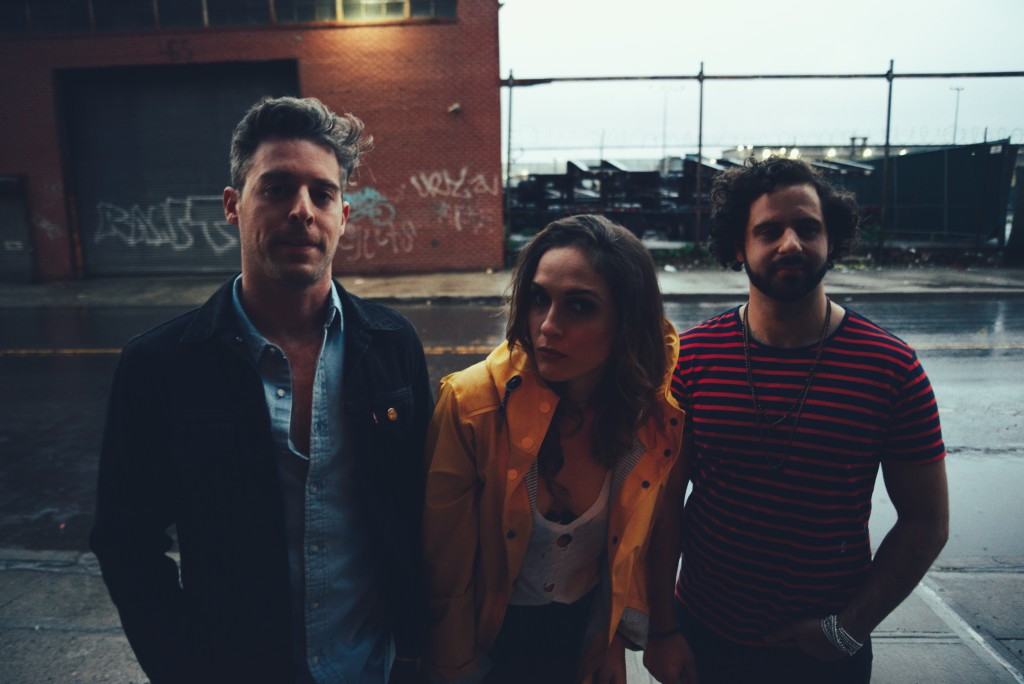 Founding members Jessica Carvo and Alex Marko first met in a songwriting session where they quickly found mutual confidence from experimenting with each other’s strengths; Jessica flourished as a powerhouse singer, whereas Alex’s classically trained ear brought structure to the off-kilter soundscapes that the band was creating.

‘Kissing In Photographs’ is laid back but at the same time has an underlying energy that will make you want to get up and dance, pleasantly expecting a big blow out (which comes in at around two minutes).