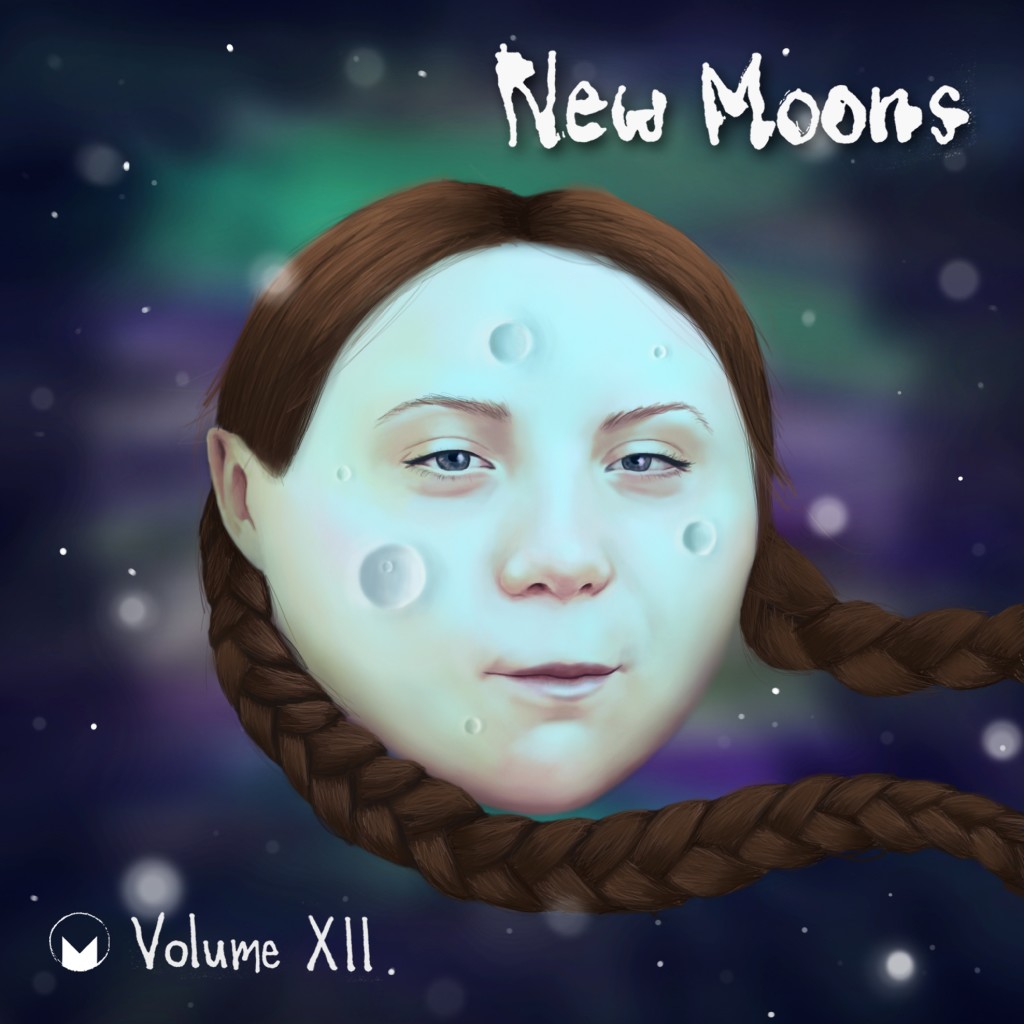 With a solid reputation in the knack of discovering talent – having supported artists on previous Volumes, including first and formative releases from the likes of Slaves, IDLES, Fickle Friends, Laurel, Bad Sounds, Calva Louise, Yonaka, One Bit, Fatherson, Pale Honey, Nadine Shah, and Meadowlark, amongst others – their latest Volume provides twenty sterling tracks of the best of new and emerging talent from around the world.

You can listen to and download the compilation here. 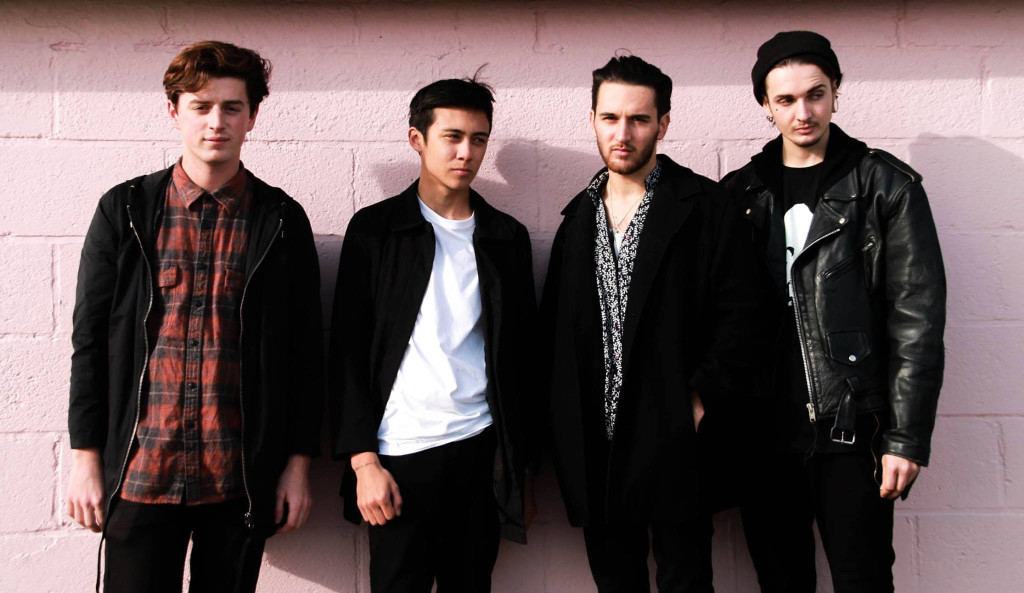 Youthful, indietronica four-piece, Native People, are back with ‘Don’t Save Me’, released as part of Killing Moon’s January Compilation Album.

These boys have ambition, which drives them to make catchy, summery tunes with sharp guitars, warming synths and melodic vocals.

Native People will soon be announcing their UK tour, kicking off in March. 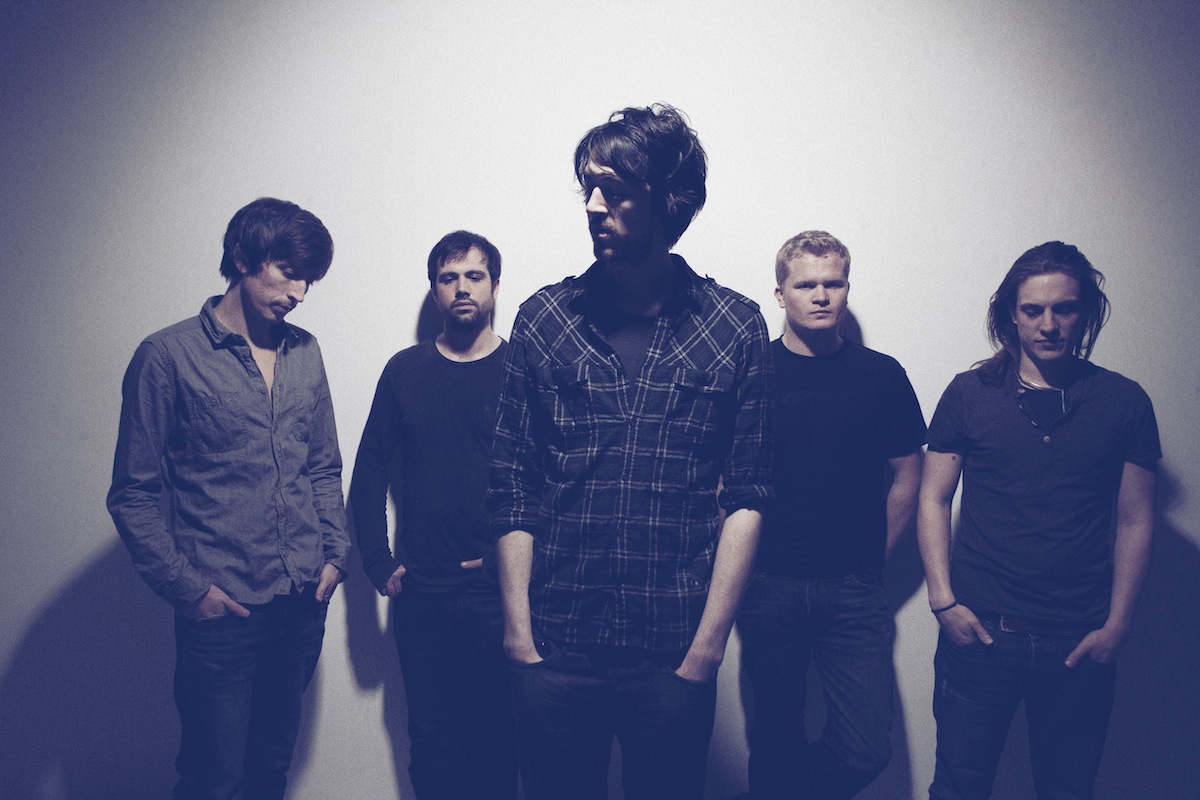 London-based quintet Duologue have just unveiled the video to ‘Talk Shop’ which is taken from their debut ‘Song & Dance’ which was released earlier this year on Killing Moon, and available to purchase here.

The long, alluring male vocals add urgency, to a plethora of layers including guitars, synths, vocals and percussion. Scratching guitars, fuzzy electronic basslines, glockenspiel chimes and choral chanting do not go amiss in this song, and all add to this perfectly crafted, finely tuned, and uniquely produced masterpiece.

Despite the song’s traditionally solemn chord sequence, and emotive The song, written by lead singer Tim Digby-Bell, the subject is of a man who goes to a mexican themed restaurant and has the best night out ever, while just on his own. He consumes a vast amount of tasty dishes and cocktails, then dances the night away, with the actual members of Duologue posing as a Mariachi band performing on said night, while the main character busts out some dance moves which an embarrassing dad would be jealous of.

It’s a fun and unusual video, and a wonderful song, so a big thumbs up from Indietronica!

The band are certainly putting some thought into their unique music videos, with the video for Duologue’s previous single ‘Machine Stop‘ filmed using hacked XBox Kinect cameras to create an interactive montage of the outline of a professional dancer.

Duologue are on tour with Fenech-Soler and NYPC currently, the dates of which are on their website here.