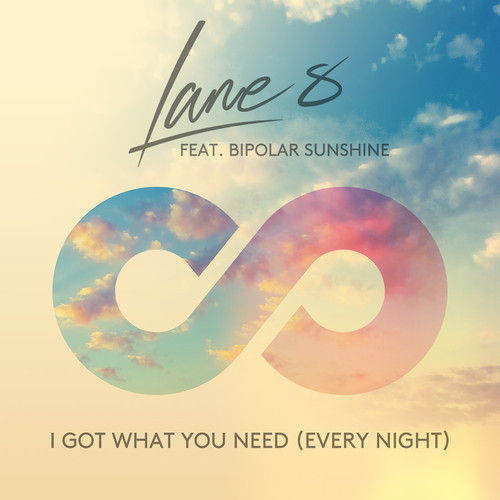 Lane 8 hasn’t given us a remix this time, but a rework of his original disco-inspired track, ‘Every Night’.

It’s hard to understand how this collab occured, as both talents are heading in separate directions, but we are not complaining. Lane 8 has developed ‘I Got What You Need (Every Night)’ into a track that is a bit more meaty than it was before. The customary house bass line remains, but the mellifluous vocals from Bipolar Sunshine step it up a notch or two.

Time for a sunset, a beach and a mojito…