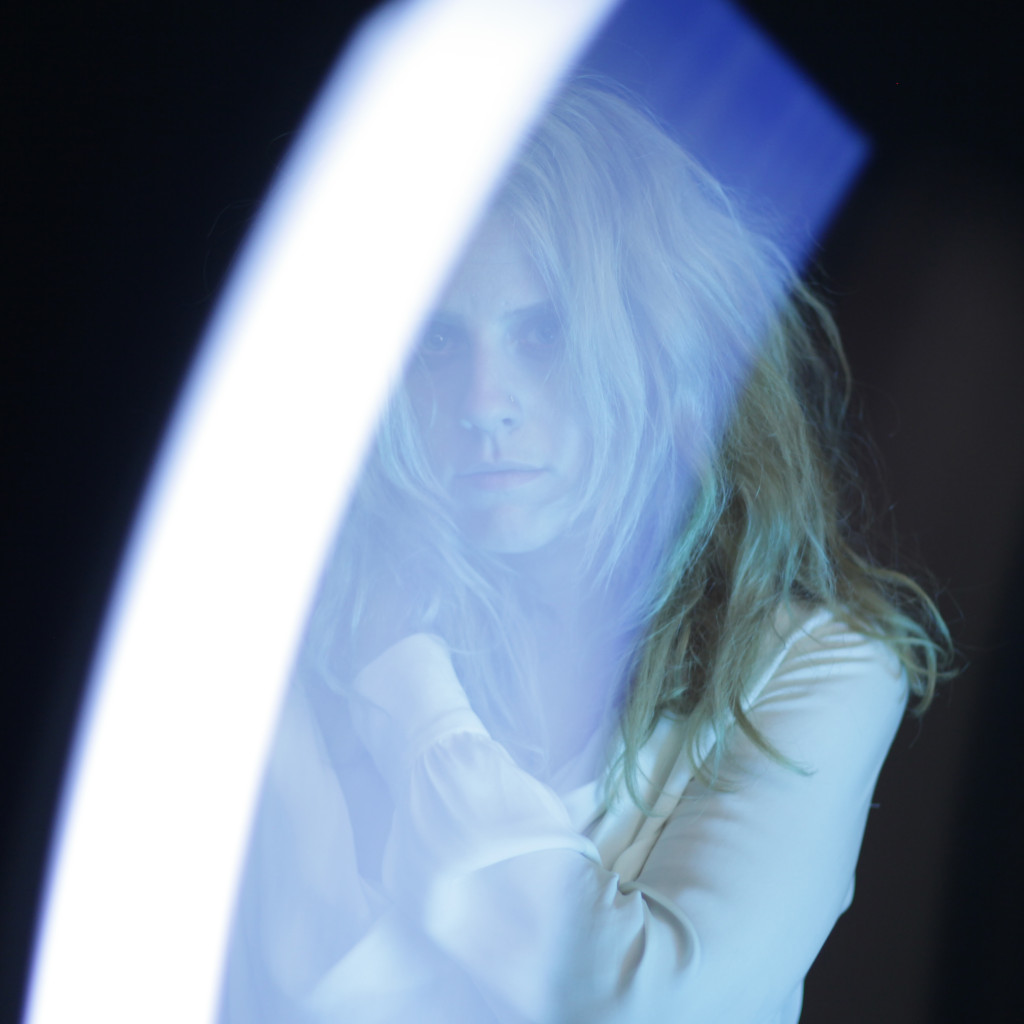 Doe Paoro is a female artist from Los Angeles, who has worked with the likes of Justin Vernon of Bon Iver.

In her own words, Paoro says;

“I’m interested in the reconstruction of memory — it’s so human to selectively remember either only the good or bad parts of a situation. Personally, replaying those narratives is a way to avoid receiving what’s happening right now, and moving on from the past. So I’m working on staying present, because that’s the safest place for me to be, and I wrote the lyrics to “Nostalgia” as a reminder to myself. I brought them to Peter Morén (Peter, Bjorn & John) in 2013 during a 5-day songwriting bender together in Stockholm and we wrote the song.”

‘Nostalgia’ has been taken from the highly anticipated album ‘After’, released on 25 September. 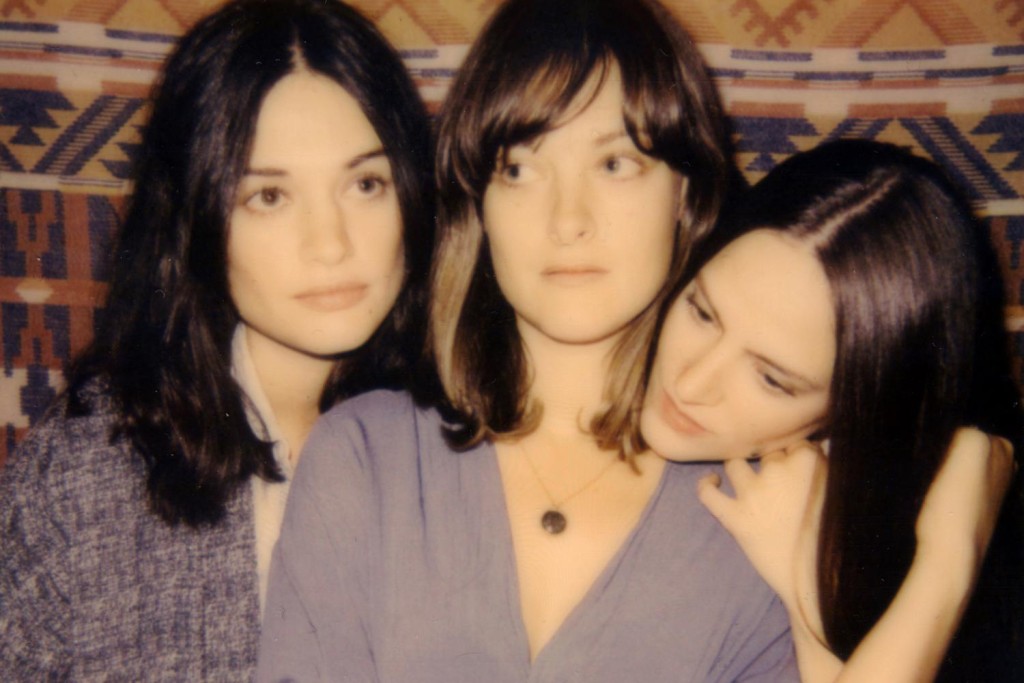 British sisters, The Staves have been busy recording a new album in a Wisconsin cabin with Justin Vernon.

New track ‘Steady’ is a hearty dose of folk for our ear drums. Full of atmospheric strings and wild harmonies.

Following on from the ‘Blood I Bleed’ EP, ‘Steady’ is taken from the upcoming album ‘If I Was’. It is out on Nonesuch/Atlantic Records in March. 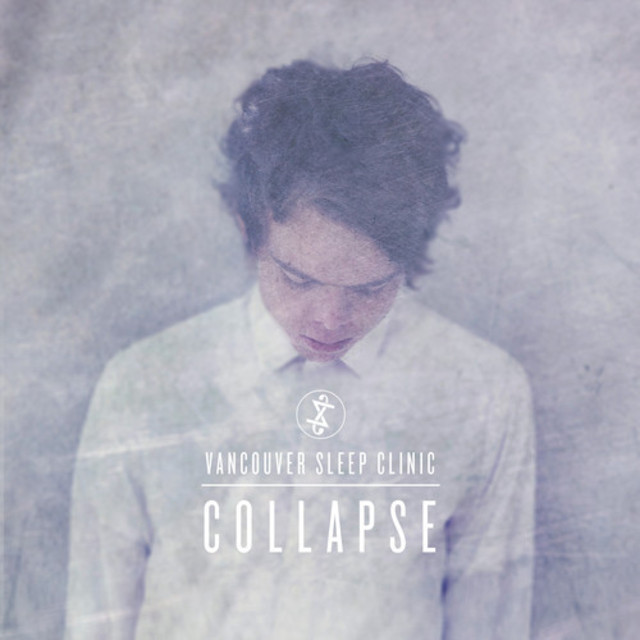 Have a listen to the breathtaking new track ‘Collapse’ from Brisbane-based Vancouver Sleep Clinic.

With a lyrical genius Benjamin Gibbard and Justin Vernon would be proud of and stunning falsetto vocals, it’s hard to believe Tim Bettinson is only 17 and even harder to believe such a beautiful track was written in the back of his maths book only a few months ago.

Have a listen below. You will instantly fall in love.