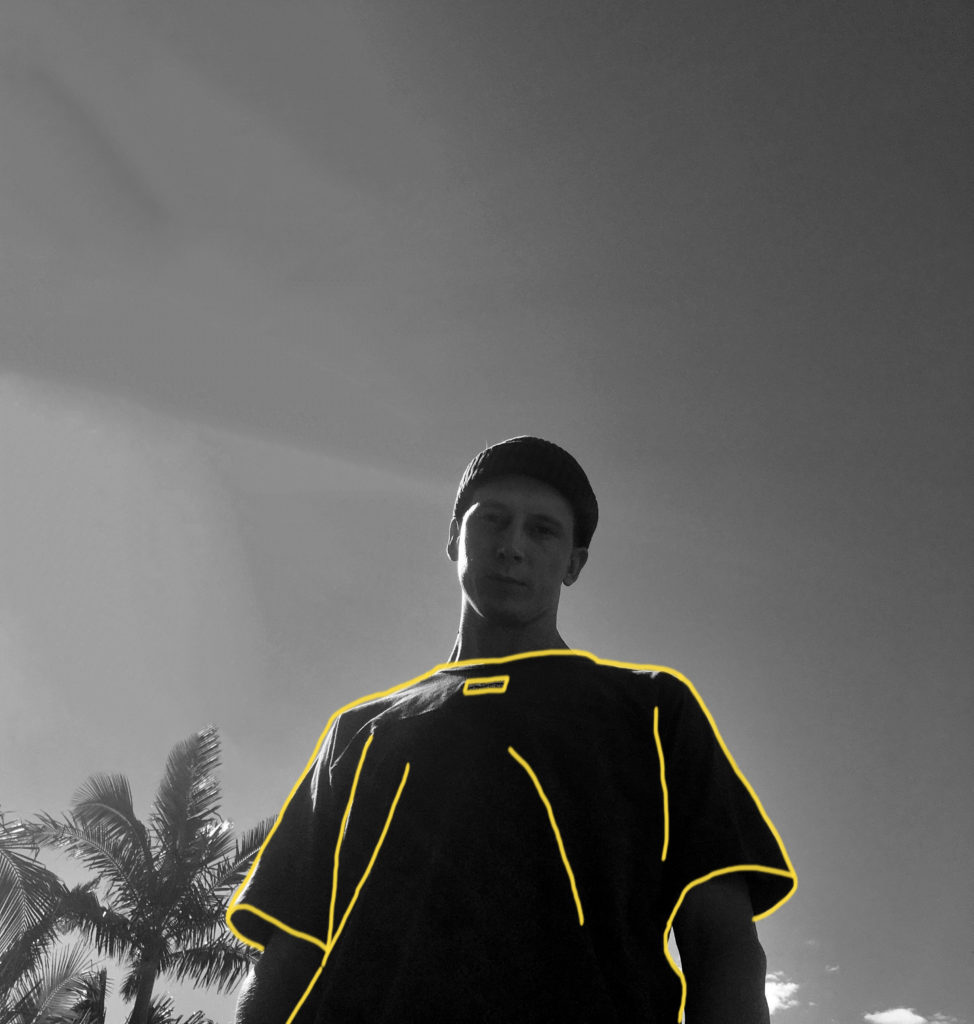 The alt hip-hop/electro-house sound, that we haven’t really heard much of before, is heavily influenced by the likes of Kaytranada, Disclosure and Mura Masa.

A super easy track for TOBY to make, it was meant to be. 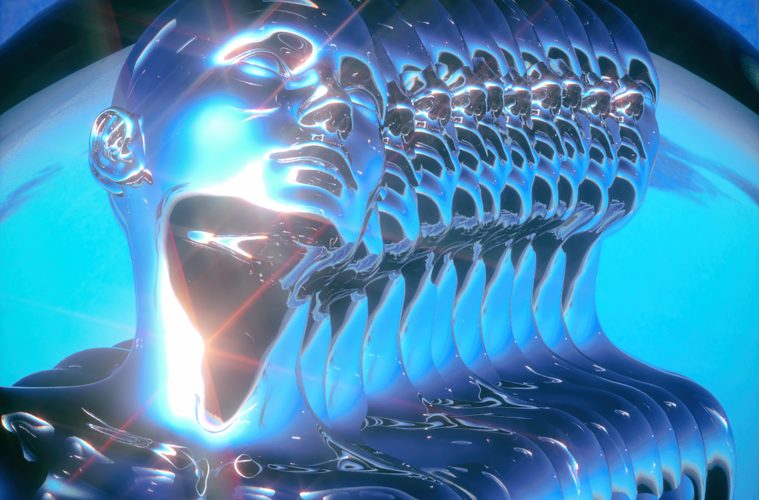 To celebrate the release of his next full-length collection of work that will showcase his next evolution as an artist, he has put together an eclectic playlist for us.


My fav for a while. Soothing ass r&b.


Dope guys from Australia, been listening to their Little Dragon cover for ages. This is a new single of theirs, if u wanna feel something listen to this.


Found this young dude from the UK on SoundCloud holy shit his sound design is flames. Also comes off as a really good dude!


Dope vocalist from Toronto. Seems like she is just starting to get some hype. I love this song so much.


Josh Pan is one of the most interesting people I know. This song is timeless and different from a lot of his other stuff.


Favourite riff in a minute.

A$AP Rocky & Skepta – Put That On My Set


From A$AP mobs “cozy tape”. Skepta and A$AP on the same track unreal.


Just discovered this Danish band. You might not understand the lyrics but you’ll feel the soul.


Been on repeat the past weeks. I wanna do vocal production like this.