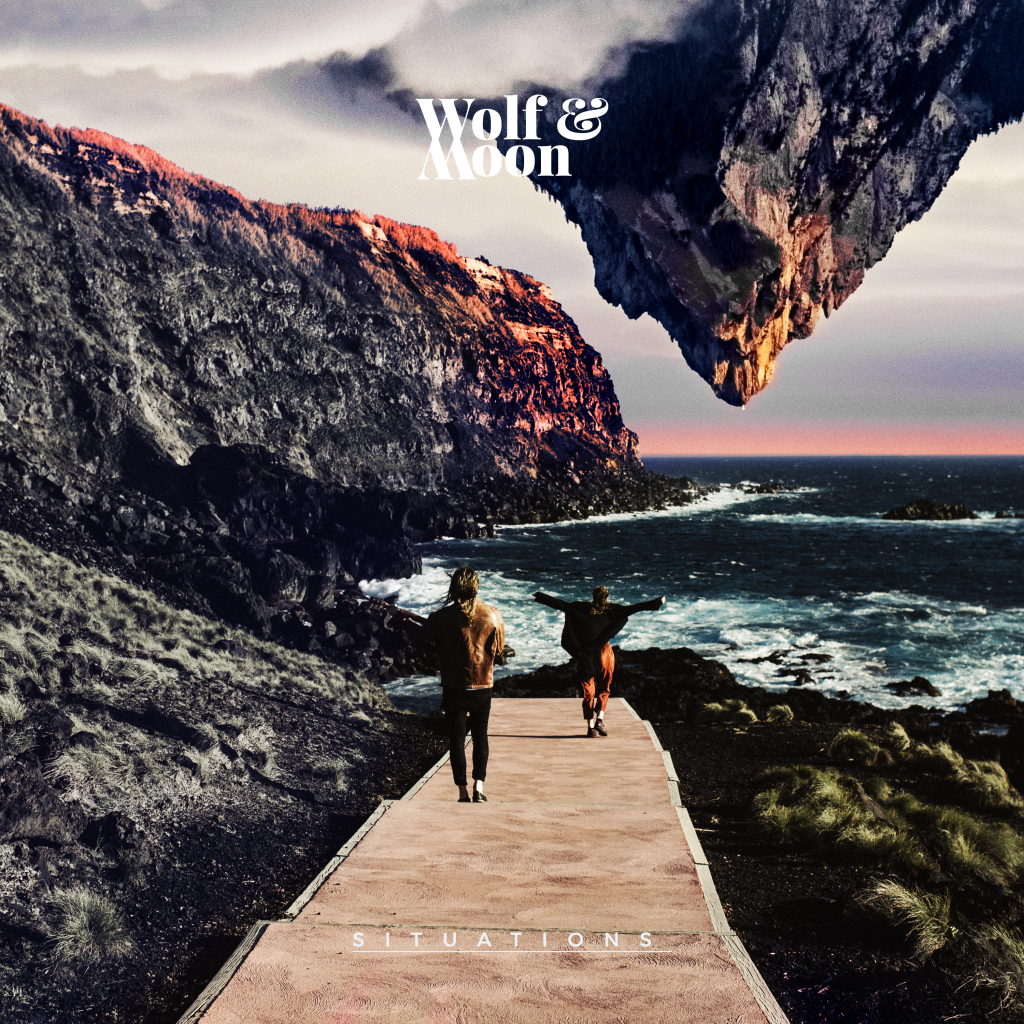 Berlin based, Wolf & Moon is a duo comprised of modern day storytelling nomads, Dennis and Stef. Their debut album Before It Gets Dark was released on AdP in January of 2019 to much excitement form German press. Situations is Wolf & Moon’s follow up single, and rides on the tails of successful spring & summer. Wolf & Moon played SXSW this March and have been nominated for the “Best Newcomer” award at the VIA awards during this year’s Reeperbahn festival.

The track starts chill, building up toward a really catchy and melodic bridge which carries on with a dynamic melody backed up with Stef & Dennis’ incredible vocals. No wonders they were nominated for SXSW’s Best Newcomer award.