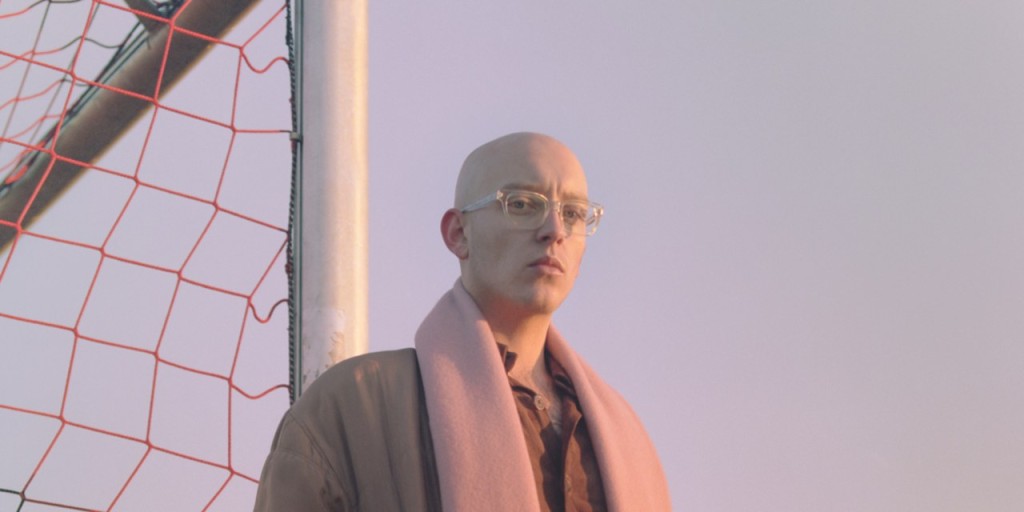 We’ll let you into a little secret, we kind of already knew that WEIRDO was the project of the now Berlin-based producer, but it’s still exciting that he’s finally announced it to the world.

So now that the news is out, will we learn everything possible about the WEIRDO project through the realms of social media? Not quite.

Josh still appears to be maintaining some mystery, having slightly concealed his face on the dark blue track cover of new track ‘Sapphire’ (which also features some awesome drumming skills of Debbie Knox-Hewson (also Charli XCX‘s drummer)), and throughout the song, there is also an uncertainty as to whether the sapphire really is as beautiful as first thought.