Slouch Online – This Is All Just Part of the Show 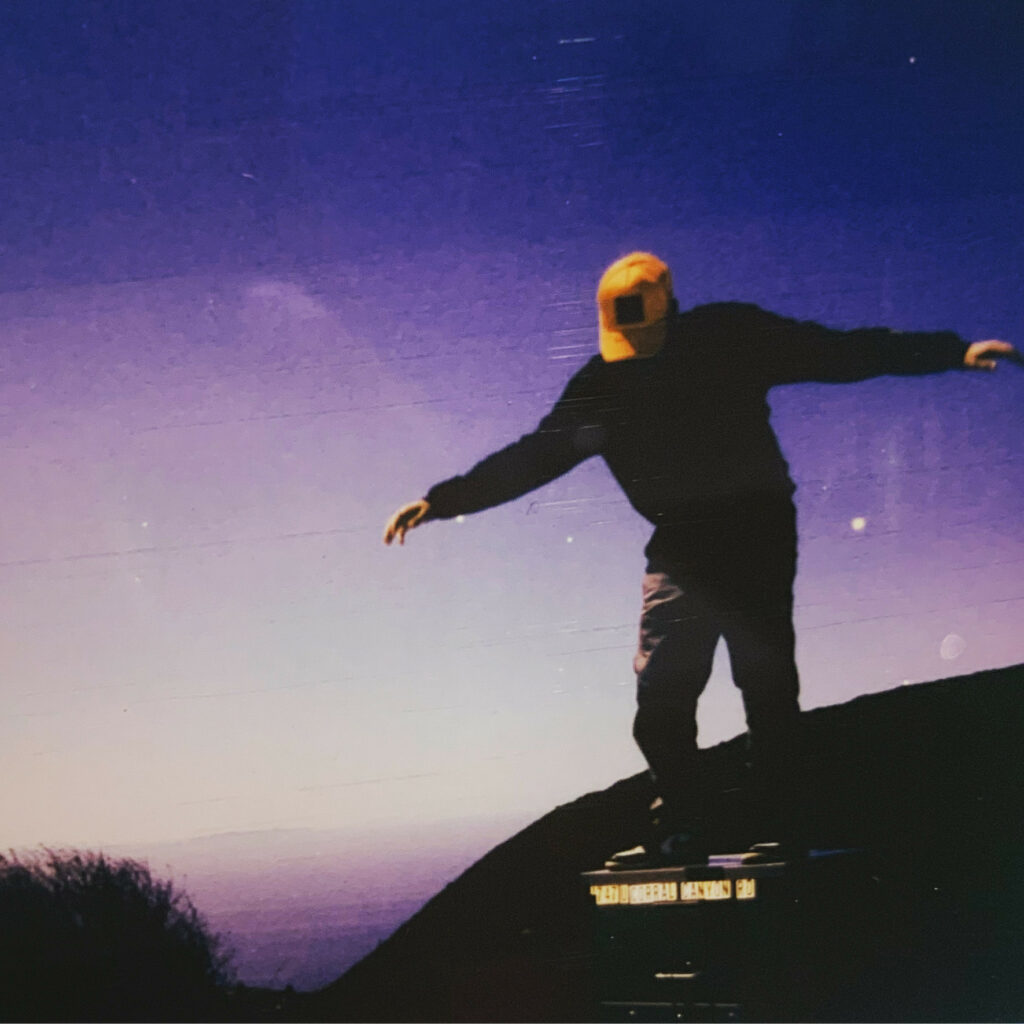 Slouch Online makes delectable R&B/hip-hop sounds from Los Angeles. Playing with new sounds, Slouch Online was inspired by new samples and the drive to make an upbeat song. He even says that during the songwriting process, “sometimes I don’t even remember how it all came together”. 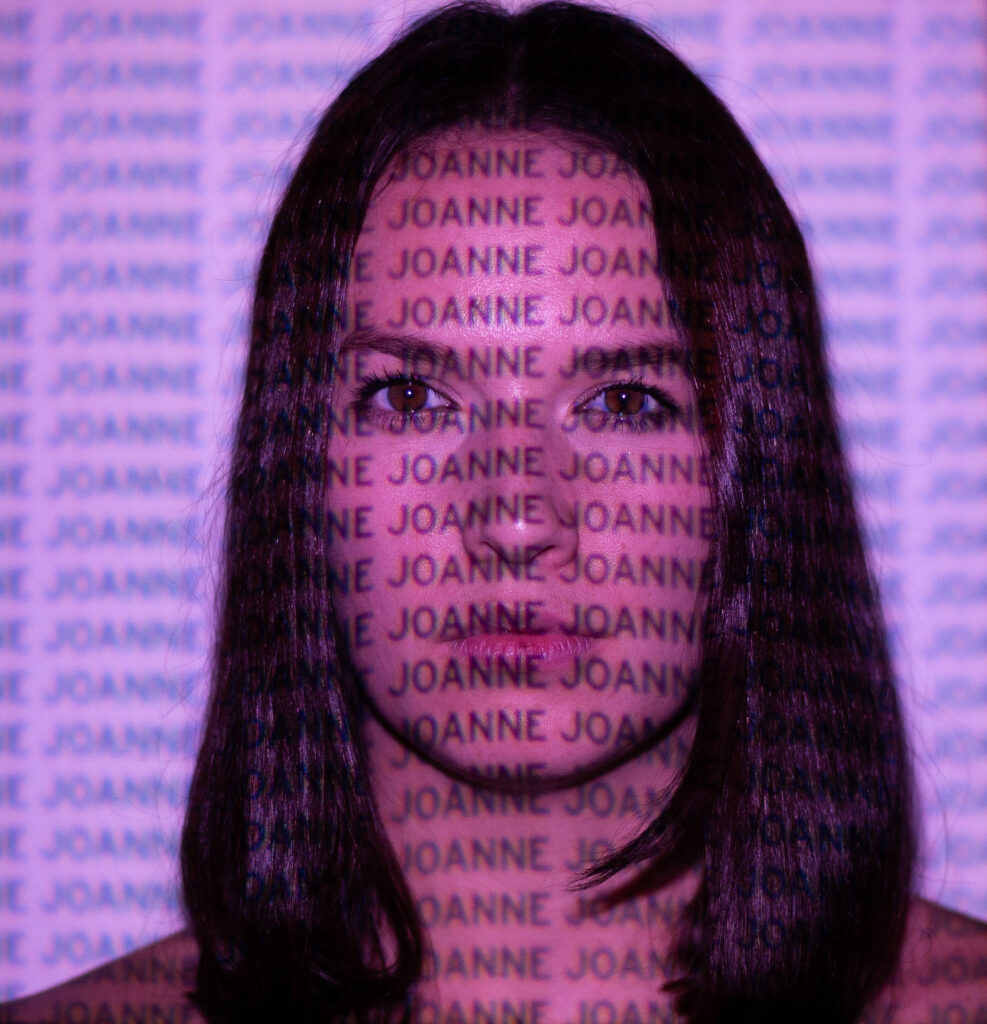 This song is a direct response to Shaefri seeing Leanard Cohen live. Speaking of the experience, Shaefri says, “The way he portrays Suzanne as a torturous siren inspired me to want to almost write a “little sister” for her, ‘Joanne’, and take the character further, displaying her as a gritty, tough woman in unimaginable circumstances, and explore how she has to walk a line between siren and self-preservation. I wanted to paint a more realistic picture of how certain actions and consent can be misinterpreted or ignored and how abuse can so easily take place, especially in sex work.’ 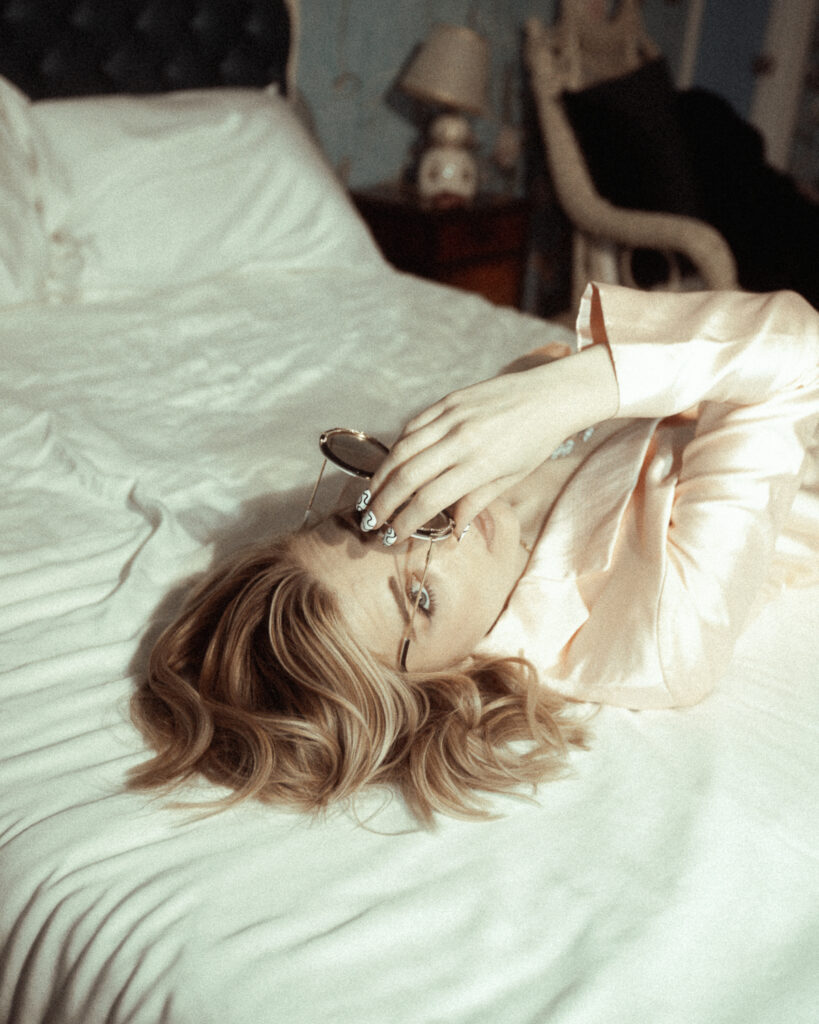 VÉRITÉ looks back at her adolescent years with rose-tinted glasses in her whimsical cover of the Katy Perry classic. She wanted to reframe the song with her fresh, youthful perspective and altered lyrical content, “Put your hands on me in my skintight jeans, be your teenage dream tonight”. 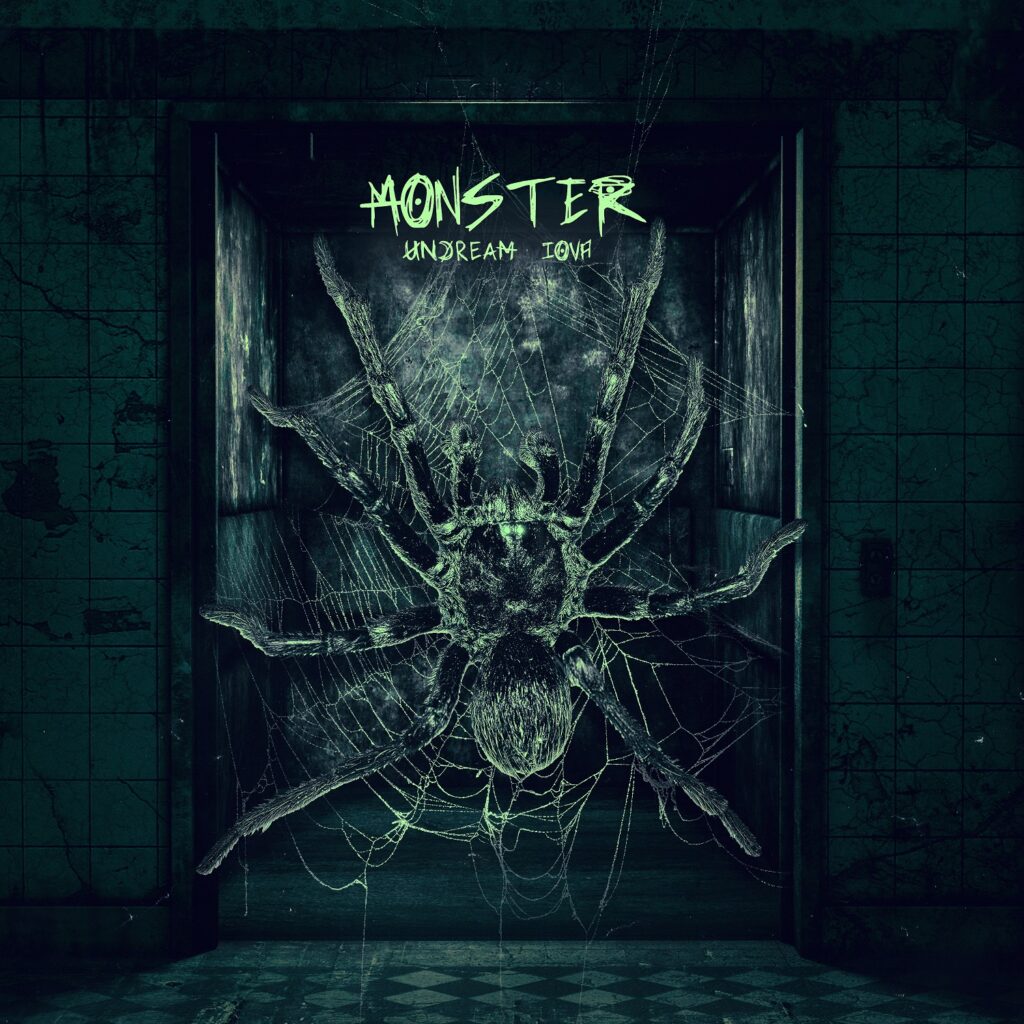 UNDREAM is a talented Swedish producer with a dark, ambient soundscape. The ‘Monster’ single is intentionally uncomfortable and eery. Based on the silent horrors of lying in bed awake and alone, there’s a childlike feeling of being chased within the music. 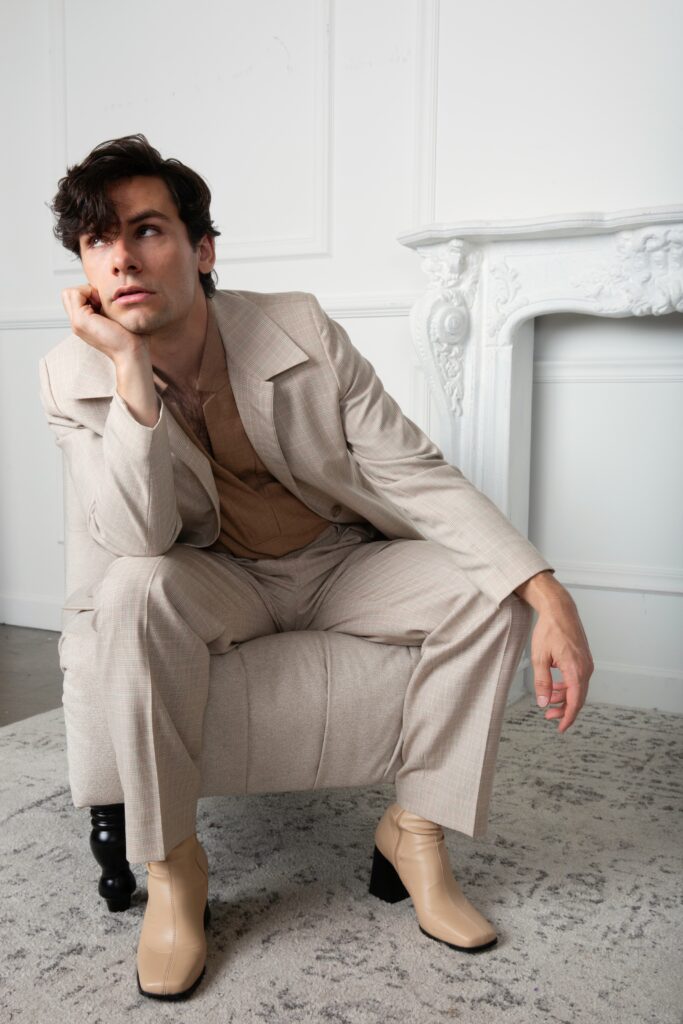 Desmond Myers describes new single, ‘Playing With Fire’, as an epic voyage of self-discovery. He started writing the track in a time of uncertainty and new parenthood, interspersed with ideas and realisations around like in the music industry. 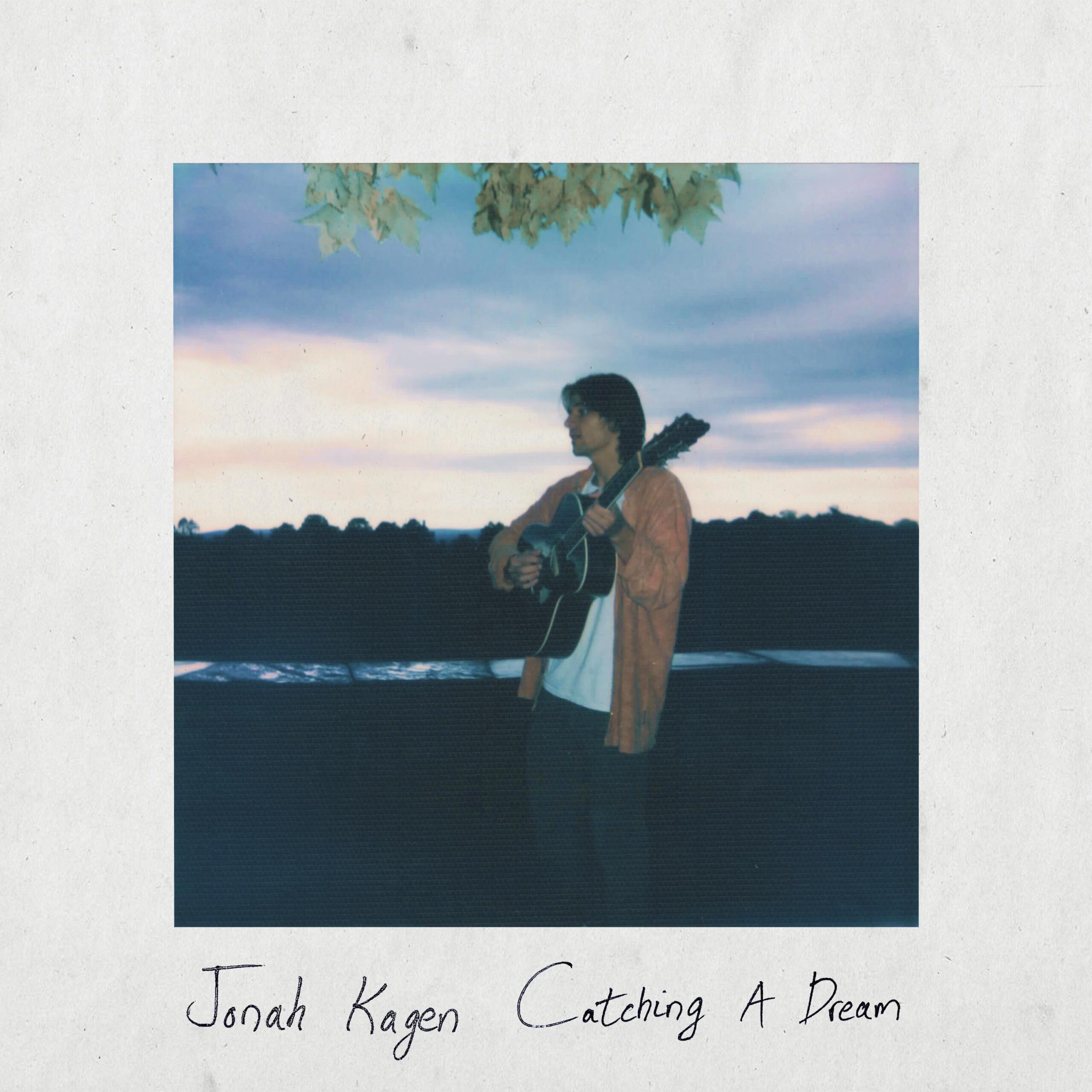 Single artwork for JP Saxe, “If The World Was Ending (Other Remix)”

Jonah Kagen has released pop-infused single, ‘Catching A Dream’. Of the single, he says,“Catching A Dream” is about the place you go to in your mind when you just want to escape your reality. I really wanted to try to bring out that feeling of escapism and paint a picture of this magical place where nothing weighing you down in the real world could ever follow you. I hope you all love it and that it allows you to escape for a minute.” 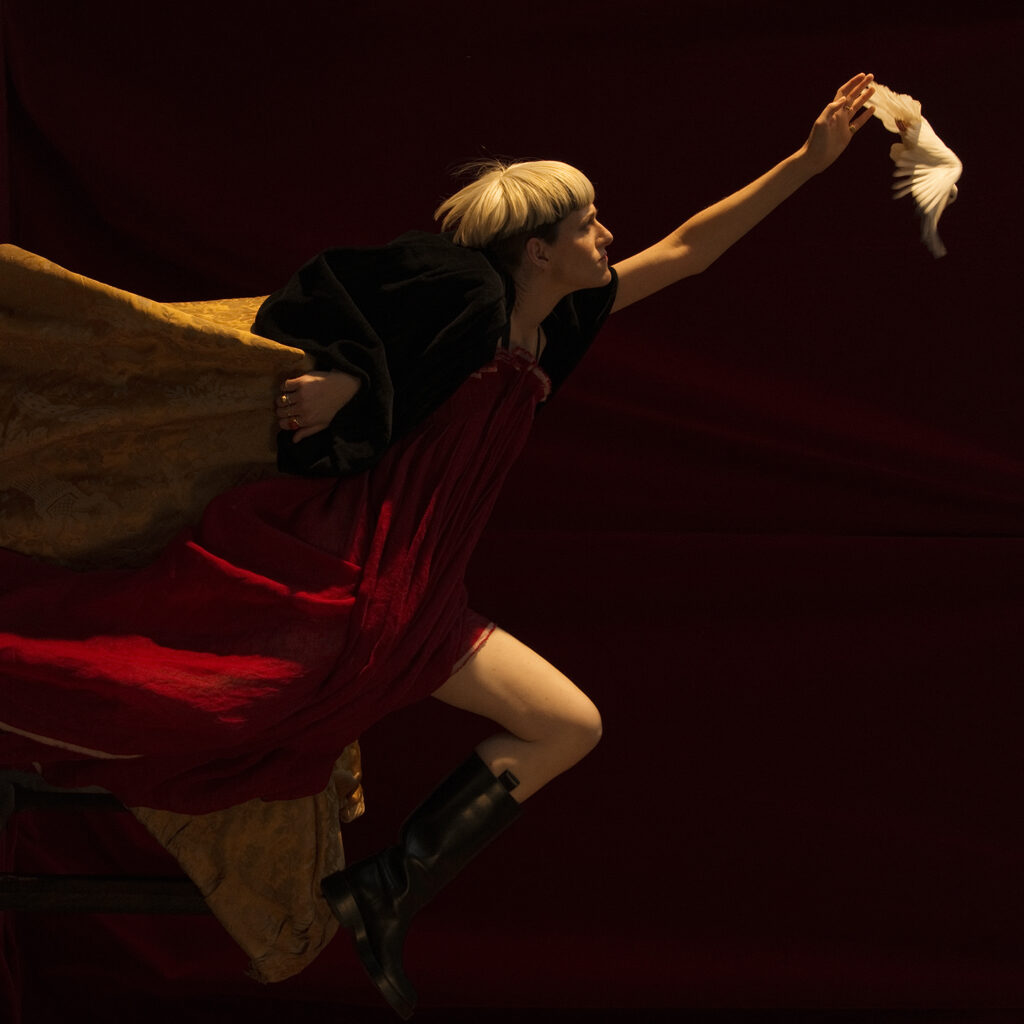 Sydney-born multi-instrumentalist Kat Frankie shares the folktronica-esq single ‘Shiny Things’. Filmed with romanticism and grandeur in mind, the story tells of the inextricable relationship between beauty and decay.