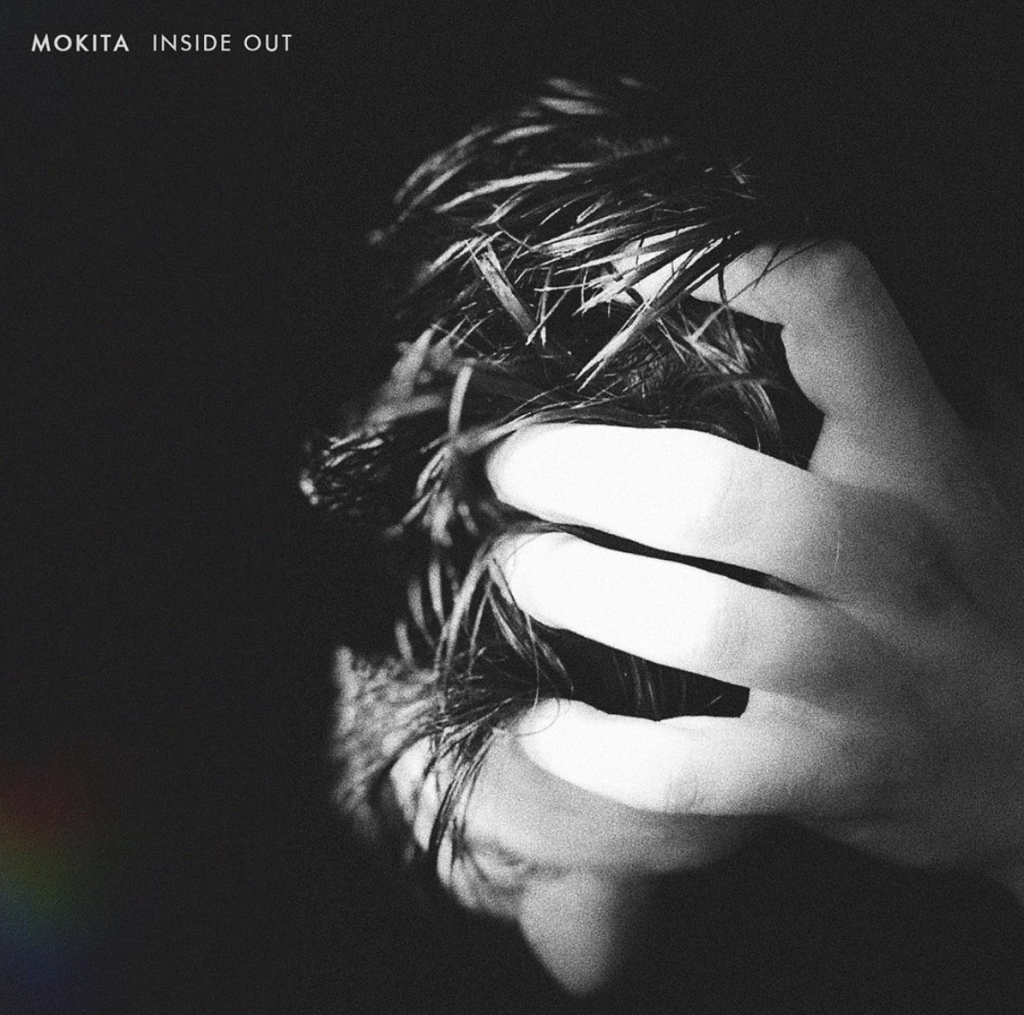 Mokita (aka John-Luke Carter) always writes heartfelt music, and his new single ‘Inside Out’ is no exception.

Written during a time when Luke was battling depression, the track studies the battle of being human, and that it’s ok not to be ok.

Speaking on the track, Luke explains:

“I wrote ‘Inside Out’ during a time of my life where I was battling some major depression. I actually wrote the first half of the chorus when I was 17 when someone close to me was going through some major addiction issues. Years later the chorus kept coming back into my head as I was dealing with some similar issues of my own. I felt like I was chasing success simply for the sake of finding meaning. I wasn’t being a good friend because I was only focused on myself, trying to find meaning in places that only let me down. You can have the world, but if you don’t have people to share it with it’s meaningless and empty. I was struggling to believe that someone could love me for me; that if they fully knew me and saw my issues that there wasn’t any way I could be truly loved. This song at its heart is simply about the battle of being human, and knowing that we weren’t meant to have it all together.”