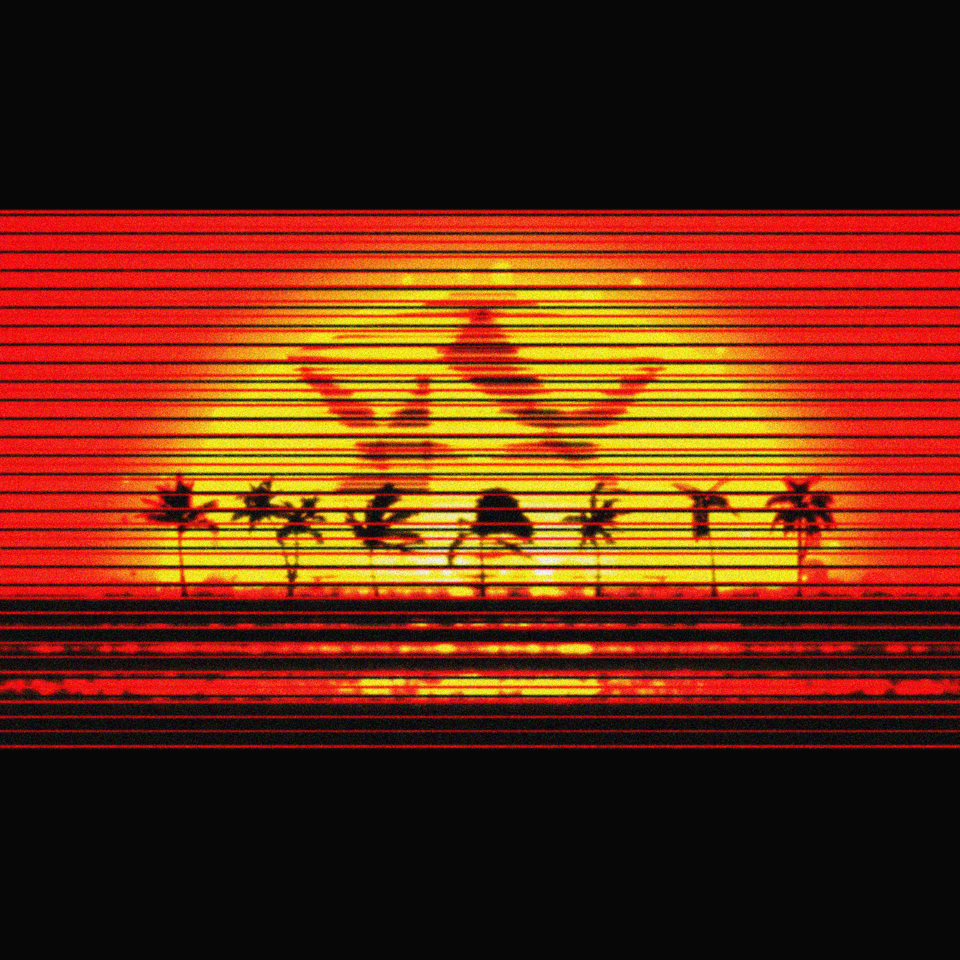 It’s not all about Sweden. Norway also has some incredible music to offer.

One of our ones to watch for 2016 is SP¡ON; a newly formed and highly talented Norwegian electronic trio with all three of its members scattered across different cities throughout Europe.

The first member of SPiON is based in Bergen and has a background in animation; the second is a music producer and songwriter currently working out of London. Co-writes and credits to date include Aurora, Sinead Harnett, Pusha T, Max Marshall, and MNEK. The final member is based in Copenhagen developing sounds and music purposefully for video games.

Although the trio have been collaborating together musically since 2007, ‘Sunset’ is the first track to be revealed under the SPiON moniker. It features the vocals of Ina Sagstuen, an established jazz singer currently basing herself in Oslo, as well as an incredibly atmospheric vocal section from Sølvguttene, the Norwegian National Broadcastings (Norwegian equivalent of the BBC) official choir.