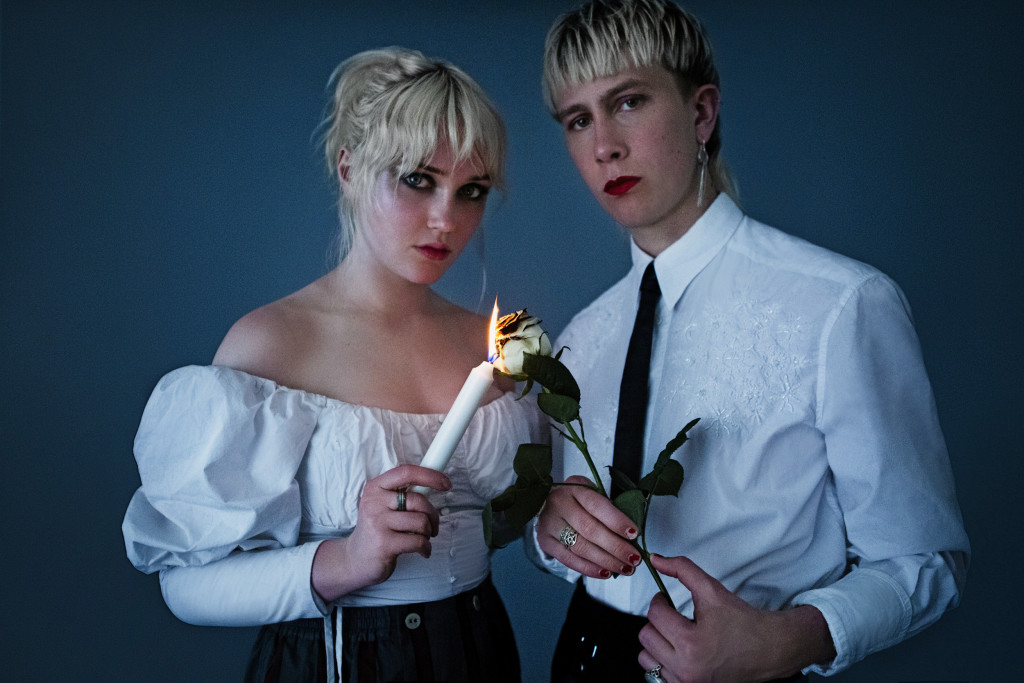 We’ve seen defiant Scottish duo, The Ninth Wave play a few times now, and it’s safe to say that Haydn Park-Patterson and Millie Kidd are going to be making waves in the coming months.

Their new single ‘Imitation’ arrives with the announcement of their biggest UK headline tour to date, taking place in November 2019.

Speaking about the track, Haydn says: “Imitation is what happens when I forget about my lonely disposition and get too caught up in everyone else’s lives. It’s about how easy it is to become something you hate and we hate simple songs, so we made this song really simple and straightforward. We recorded it in the summer of 2018 with Dan Austin and Phil Parsons. This song was the quickest one of all of the 12 songs we recorded to track, as we did the backbone of it live to capture the feeling we felt when we played it live in the months prior to the Infancy sessions.”

‘Infancy Pt. I’ is out now on Distiller Records, while ‘Infancy Pt. II’ will be released on 15 November. You can pre-order here.