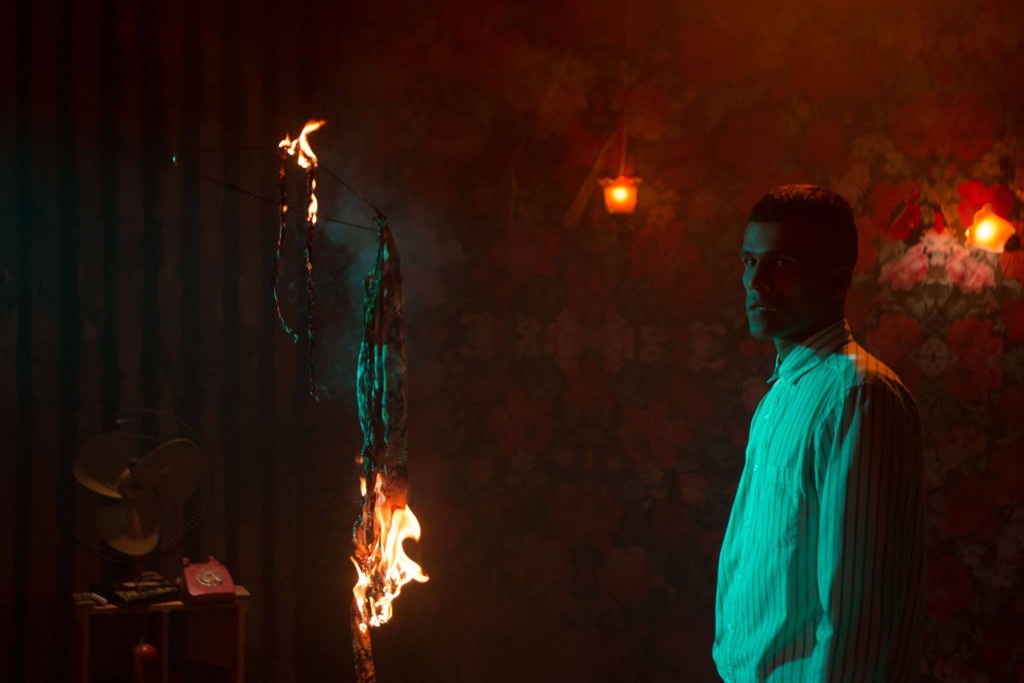 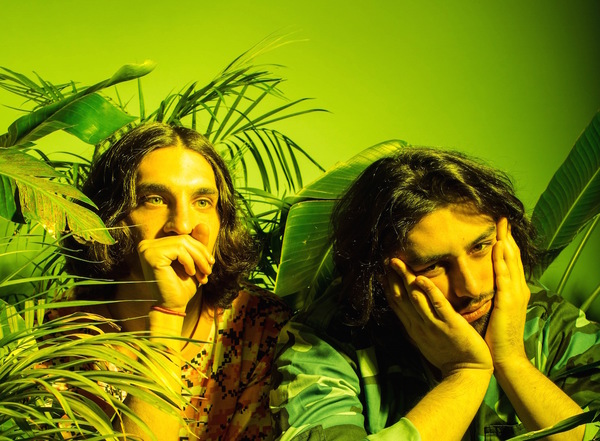 Glassio have put together a playlist for us about the influences behind their recent atmospheric cover of Iggy & The Stooges‘ ‘Search & Destroy’.

You can listen to/find out more below.

“These are 11 songs that played a role in influencing our production of “Search & Destroy,” and that we still often reference when working on new music.

Individually, there might not be much in common with the cover, but there are elements from each that either exist in the cover or that we had on our mind when working on the track.

Most notably is the idm-electro inspired cover of “There Is A Light That Never Goes Out,” by German producer Schneider TM –originally performed by The Smiths. That served as a specific influence by taking something from one genre and fitting it into another.

I (Sam) have also been listening to a lot of UK garage and 2-step lately. Sticky is one of my favorite producers in that area, and the song we’ve included on here, “War Rhythm” played a big part in influencing a portion of the beat in the cover.

Lately, we’ve both been digging deep into old Philly soul, MFSB, and then lots of 90s and early 2000s R&B. That’s been having a major comeback lately, and you can hear it all over the Chance album. The voices on “Same Drugs” are particularly uplifting, and we wanted our voices in the gospel section of our cover to resemble the same mood.

“Heartbeats” by Joakim and “Transformer Man” by Neil Young are both basically singer-songwriter songs performed through vocoders, and that idea was really attractive to us, so we added that very faintly in the vocals on the first verse.

Our cover ends with a Beach Boys-inspired ending, emanating the trapped feeling that the vocals at the end of “’Til I Die” give off.

The playlist also starts off with a song by a former classmate of ours at Clive Davis. We never spoke in person, but his album is pretty fantastic, and definitely removes you from your current headspace with lots of controlled and orchestrated noise-rock. We wanted the ending of our song to have that same feeling.”