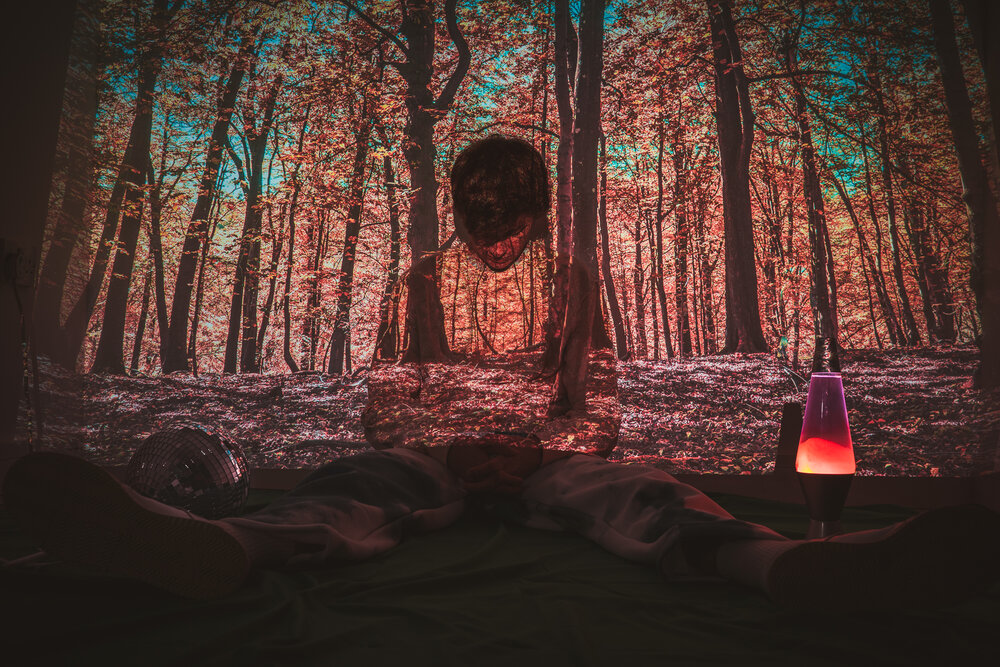 Jack Chown is a producer and composer based in London who has recently worked behind the scenes for artists such as Benjamin Francis Leftwich, Tycho Jones and BIIANCO.

He’s now given birth to his own project: Kiskadee.

Taken from his upcoming ‘UP__DOWN EP‘, debut single ‘DOWN’ is a mesmerizing instrumental piece full of trippy vibes and gorgeous layers of sounds. Fans of Jamie XX and Bonobo shouldn’t miss it !

“The project began in early 2020 when I was gearing up for a creative trip to Iceland to collect sounds / visuals for this project. Covid hit and I was forced to rethink, instead reaching out to friends + musicians on social media; asking for them to send in voice-notes that reflected their experiences of lockdown and isolation.

I started flipping these sounds into beats and posted them onto instagram as I went. The instant feedback and back-and-forth from a growing community of fans/collaborators started to shape the sound of the project. After a while I set about cutting, combining and extending these posts into four tracks ready for release: the ‘UP__DOWN EP'” – He explains. 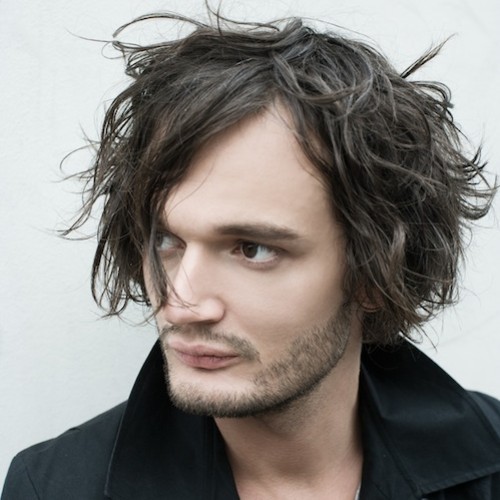 Apparat (aka Sascha Ring) is an electronic producer from Germany, who is now based in Berlin. He is also co-owner of electronic German Record label, Shitkatapult Records.

Apparat has collaborated with a series of artists such as BPitch founder and fellow electronic producer, Ellen Allien, in 2003 on the album ‘Berlinette’, and again in 2006 on the album ‘Orchestra of Bubbles’. He also hooked up with one half of Modeselektor to form the electronic supergroup Moderat.

In 2011, he signed with Mute Records, where he released ‘The Devil’s Walk’, named after a political poem by romantic English poet Percy Bysshe Shelley.

Despite a number of his tracks being featured in various TV shows and films, Apparat is still reasonably unknown in the mainstream music scene, although it is likely a lot of people have come across his music without realising it.

We may be 2 years late, but we still absolutely adore the track ‘Black Water’. The track is as epic as something M83 would produce and a far cry from Apparat’s techno roots. Who would have thought it would be so mesmerising watching sturdy assembles of items being filmed in a candlelit setting. The smoking items are likely to tip at any point, but every dusty relic neatly has its place.

The IDM composer has since taken a more orchestral and ambient approach with his latest album, ‘Kreig Und Frieden (Music For Theatre)’, which is now out via Mute Records. The album is made up of tracks composed for a German theatre production of Tolstoy’s ‘War and Peace’.

Whether this new direction is ephemeral remains unknown, but that is one of qualities we love about Apparat.

In September this year, he was unfortunately injured in a motorcycle accident with his girlfriend in Berlin, suffering a multiple leg fracture and postponing his tour with Moderat until January 2014. We wish him a speedy recovery.