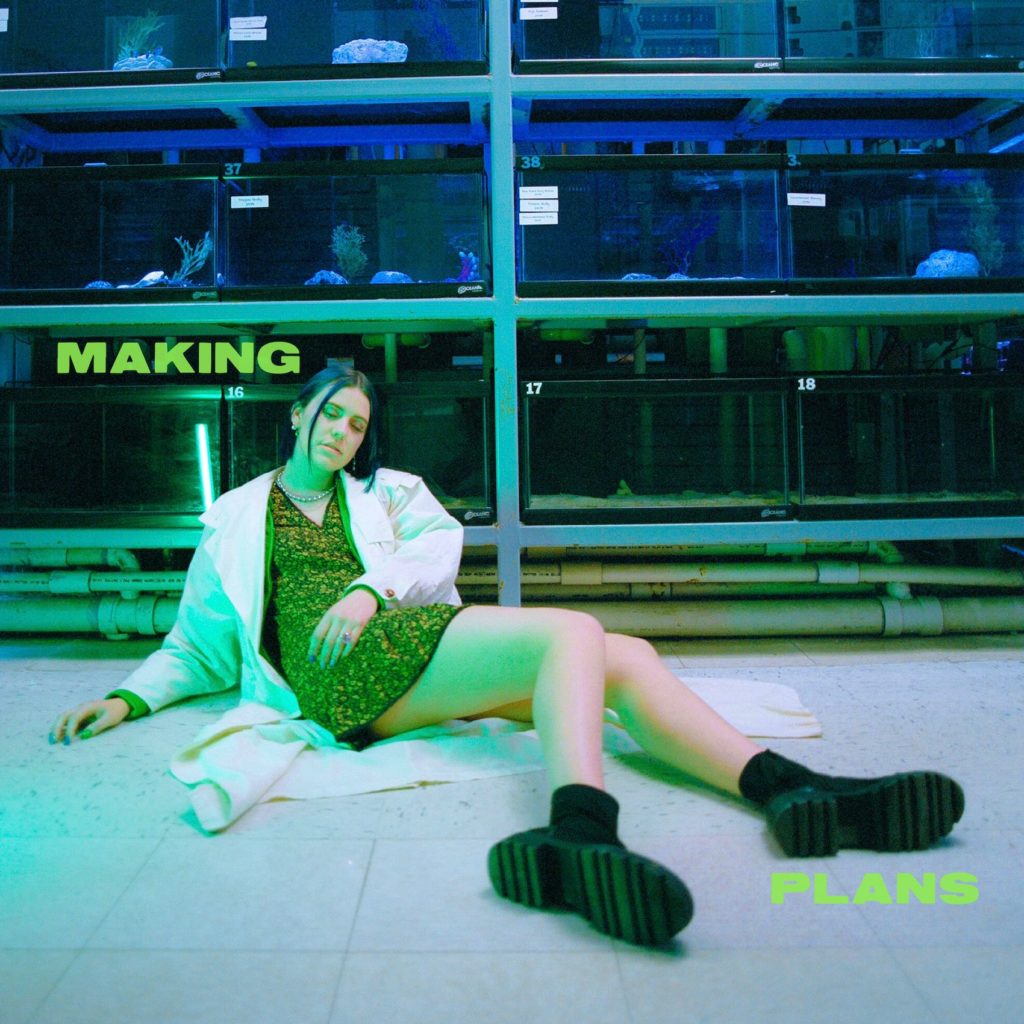 Love You Later is the brainchild of synth-pop artist, Lexi Aviles.

Based in Los Angeles, the singer has spent intermittent periods in pop-loving Nashville and has used this time to create her own shimmery sound full of wide-eyed optimism, all while casting an unwavering grasp on the ideologies behind self-love, unresolved longing, and complicated romance.

Her painfully honest new single, ‘Making Plans,’ is taken off her forthcoming sophomore EP, ‘Heaven Is Without You,’ released on 10 April. Speaking on the track, she explains,

“‘Making Plans’ is about I tend to ‘make plans’ just to keep myself busy and get lost in it all. It sounds crude but if I really was honest with myself and with you, I think sometimes – even if we don’t realize it – we use people to pass time for our own selfish reasons. To escape or feel something. We don’t want to be alone.”

Sounds like: LANY, MUNA, The Aces, Paperwhite, The Japanese House