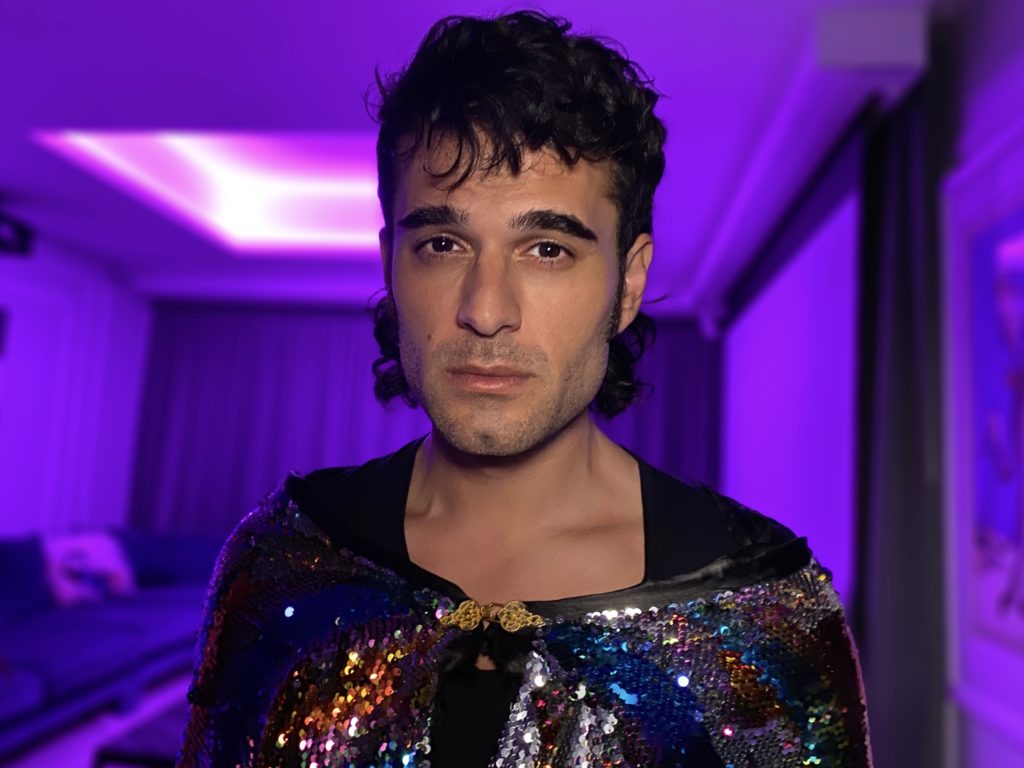 He’s Australian. Based in Los Angeles. And has made a distinctly European turn in his new song.

Speaking about the new lo-fi house track, he explains,

“The song was recorded into a 1984 SONY M-10 microcassette recorder. I wasn’t really sure what I was singing, I was just jamming and mumbling, stream of consciousness kind of thing. When entering this kind of trance, my lyrics tend to reflect unsurfaced emotions, and it wasn’t until after I had finished recording that I realised the song was about people that are fake, putting up a façade trying to impress all the time.”

We can’t quite work out if this is filmed before, during or after the party, but with visuals as quirky and comedic as always, we suggest you go check it out!

END_OF_DOCUMENT_TOKEN_TO_BE_REPLACED 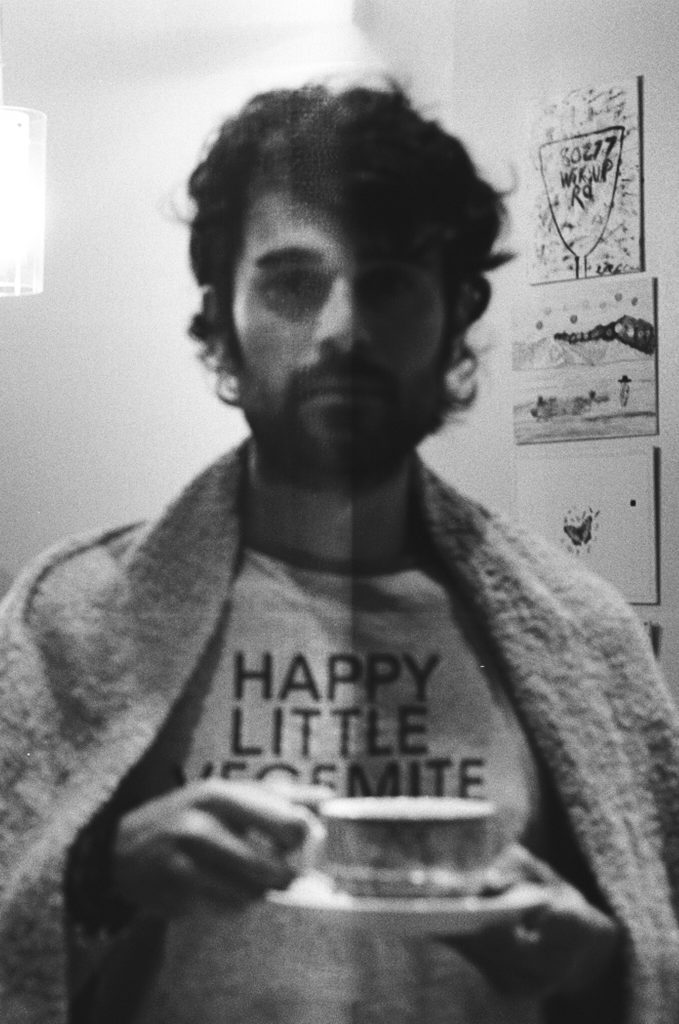 It comes as a surprise to us how much Nathan loves house music. He grew up wanting to be a house DJ, and the new single sees a fluidic connection between soulful lyricism and a stripped-back house influence within the instrumentation.

It’s the first taste of his upcoming second EP, his new lo-fi house project, about a psychedelic relationship.

Harry Nathan has once again teamed up with actress Odeya Rush (Ladybird, Goosebumps, Dumplin’) on their third music video together, for ‘Alright’.

The quirky ‘Alright’ involves a tasty disco-filled sandwich falling in love with a croissant – who wouldn’t want to take a nibble on that?

The two have worked side-by-side before, winning 24 independent short film awards worldwide for ‘Fool For Your Love’ and ‘Rooftops’.

The love story was a home-made effort that proved harder than the team had originally thought. Odeya says, “It started off with a simple idea to have Harry make a delicious sandwich. I pitched it as ‘something super easy to make.’ Though, as we got closer to shooting, the idea grew and I knew we couldn’t make something that didn’t excite or challenge us.”

END_OF_DOCUMENT_TOKEN_TO_BE_REPLACED 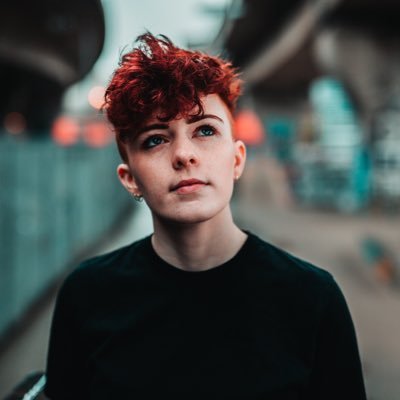 Derry-based ROE releases ‘GIRLS’, a call out out to the unrealistic expectations on social media and loving yourself for who you are.

Things seem to be going pretty well for ROE, having supported SNow Patrol on tour and playing SXSW and The Great Escape festivals this year.

Dream-pop story teller Harry Nathan has just shared his debut EP, ‘Songs About Dreams About Her’, a piece of work true to himself.

A complete DIY project, the Australian producer/singer/songwriter/DJ ends the five-track EP with ‘Blue Eyed Girl,’ a closing and contemplation on the relationship as well as a little peek into the sound and direction of Harry’s production evolution on his next project. 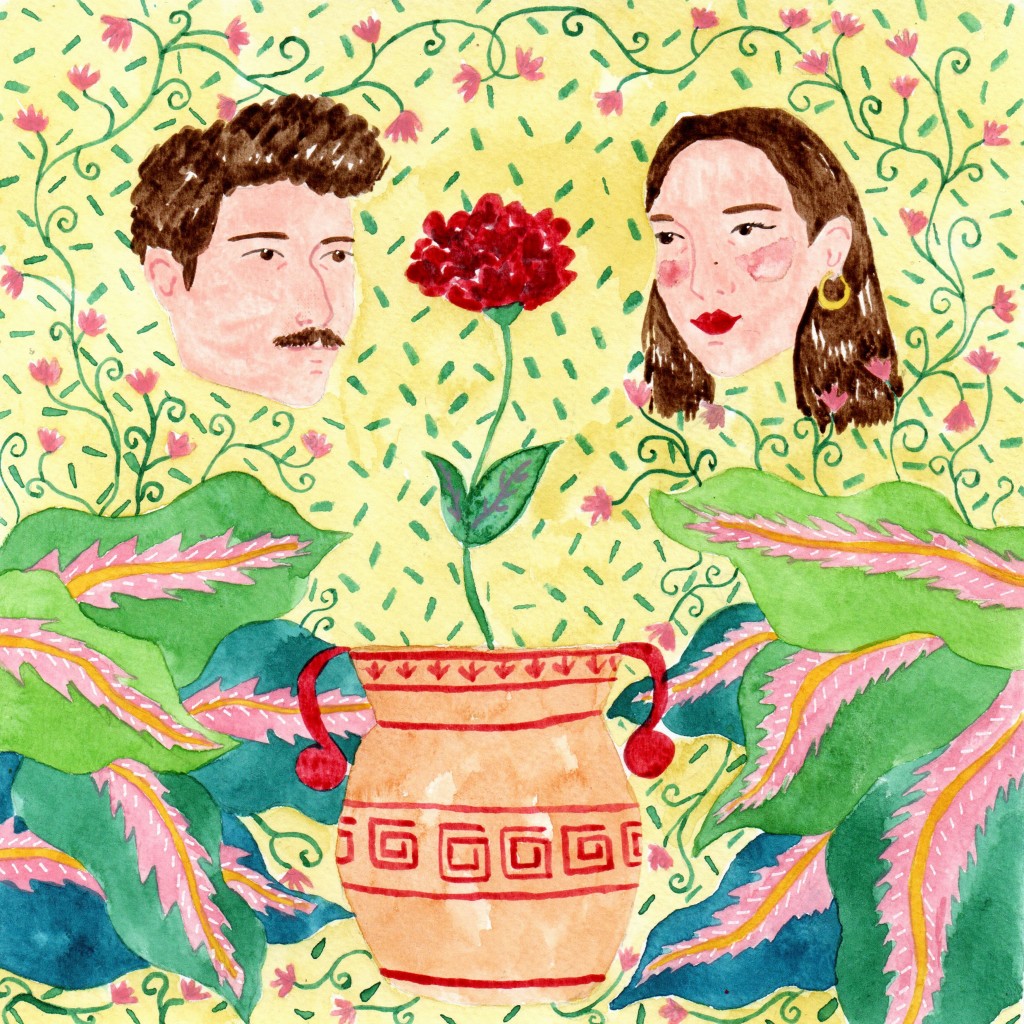 M w S are a songwriting duo from a small town in Italy, that have made London their home for creating their distinctive, soulful-pop sound.

So the saying goes, you don’t know what you’ve got til it’s gone. And that’s exactly what ‘Too Young to Know’ discusses – a bittersweet nostalgia of love lost. 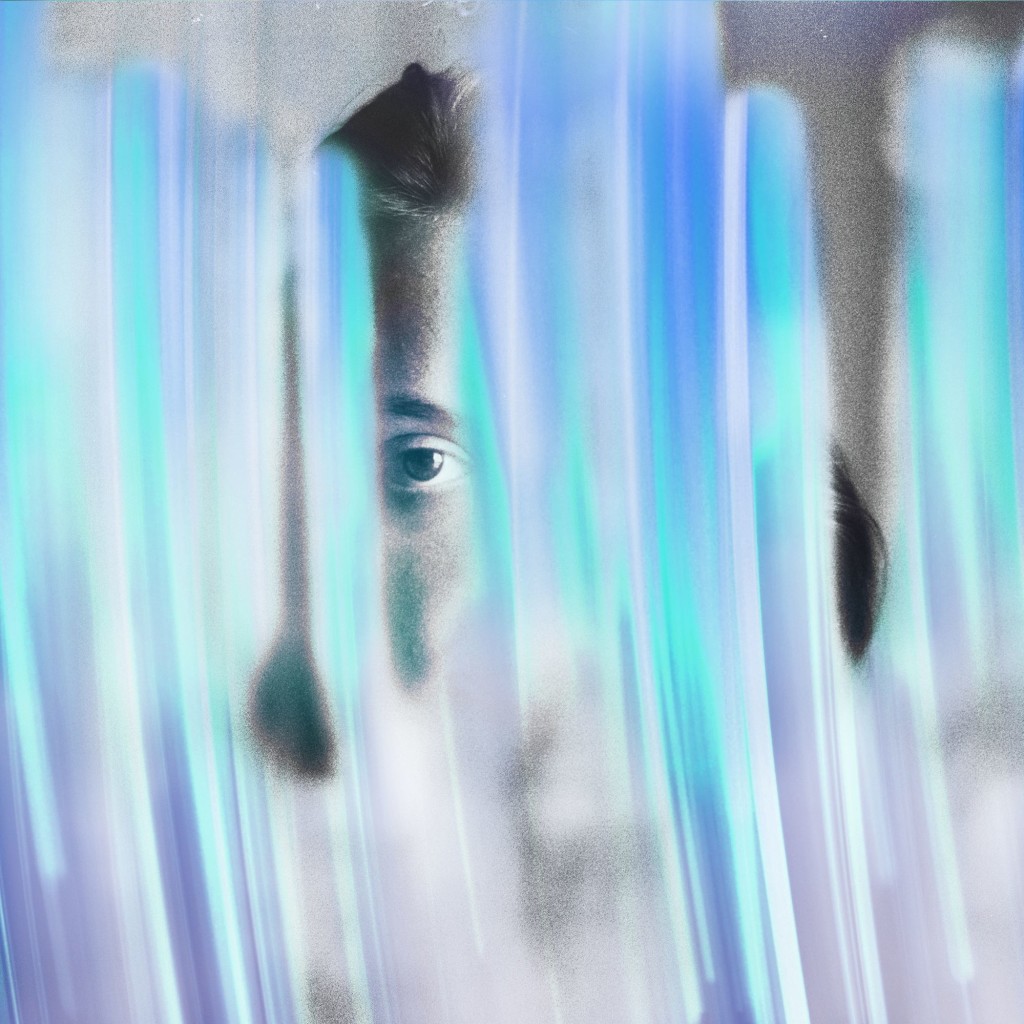 A background in the indie rock and pop world, Naah’s release is refreshingly catchy. Not wanting to be pigeonholed as pop or electro, Naah has born a love child of modern dance-music and old-fashion disco. 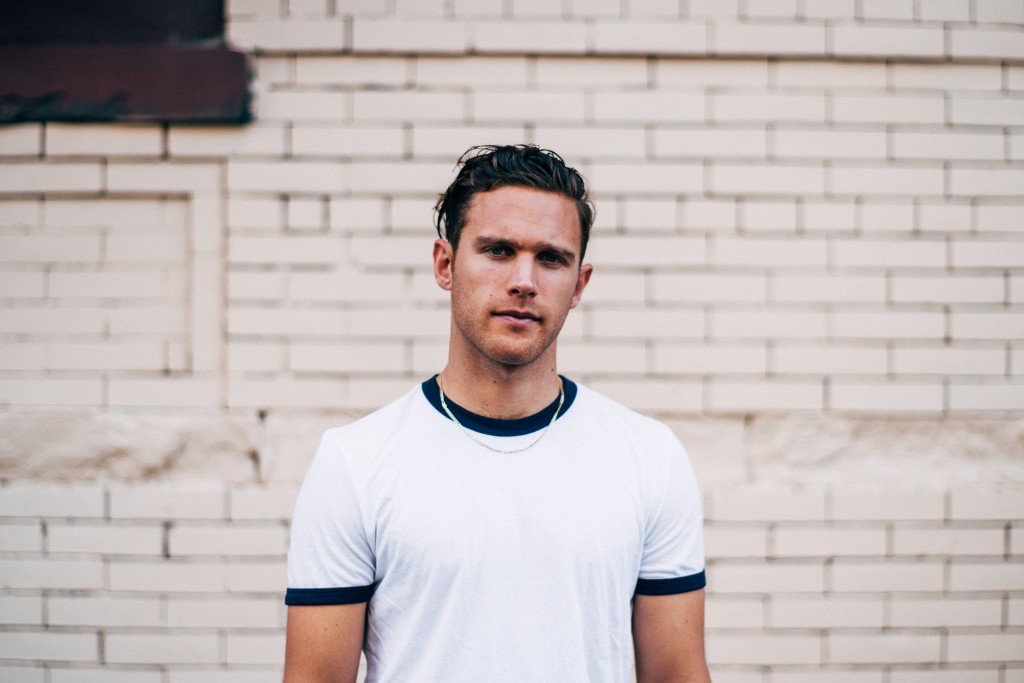 Aaron Taos‘ new single is about forbidden fruit, more specifically about him having a crush on his friend’s sister.

The video shows Aaron and his beau in a typical Sunday morning scene, set in a not so typical field of flowers, one that represent the fanasty of letting their love blossom. 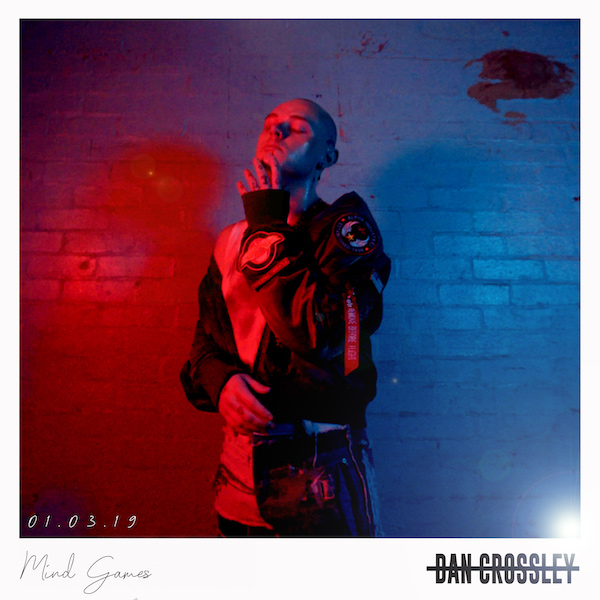 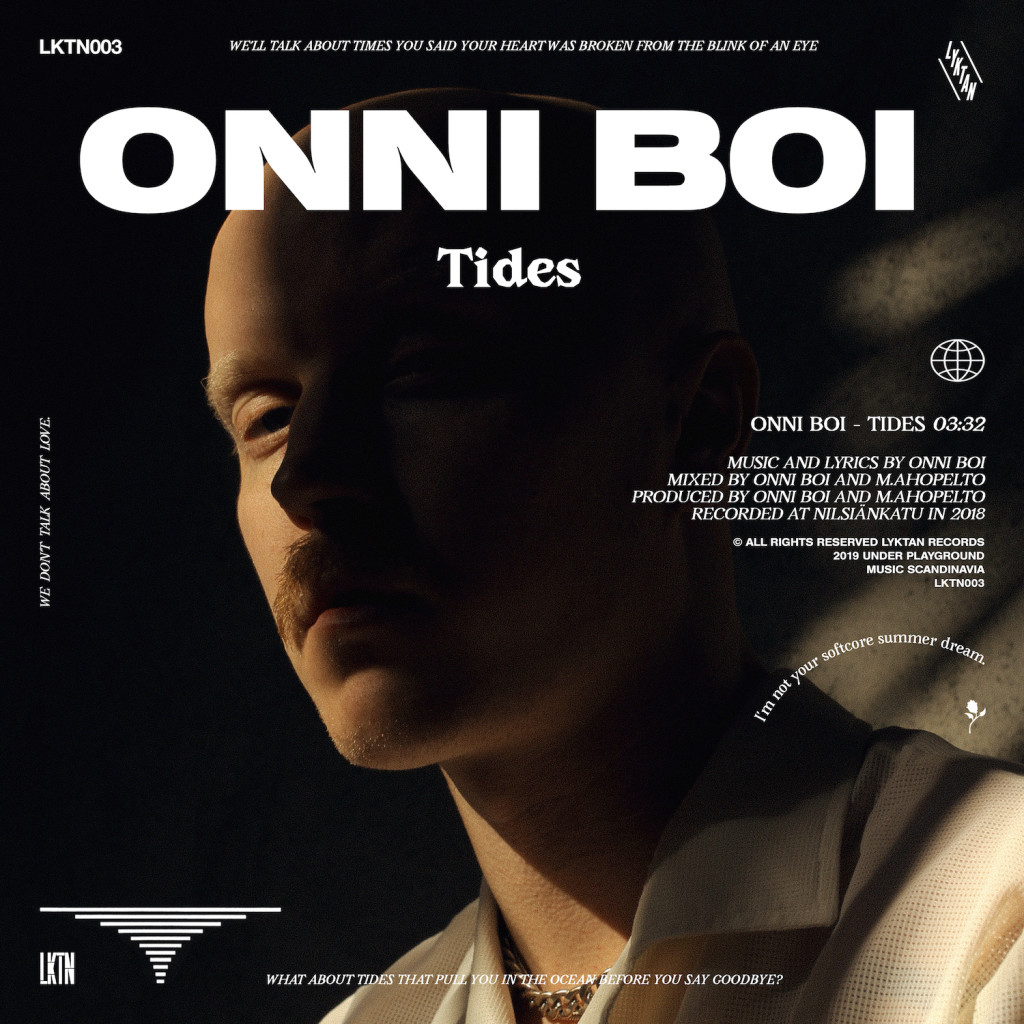