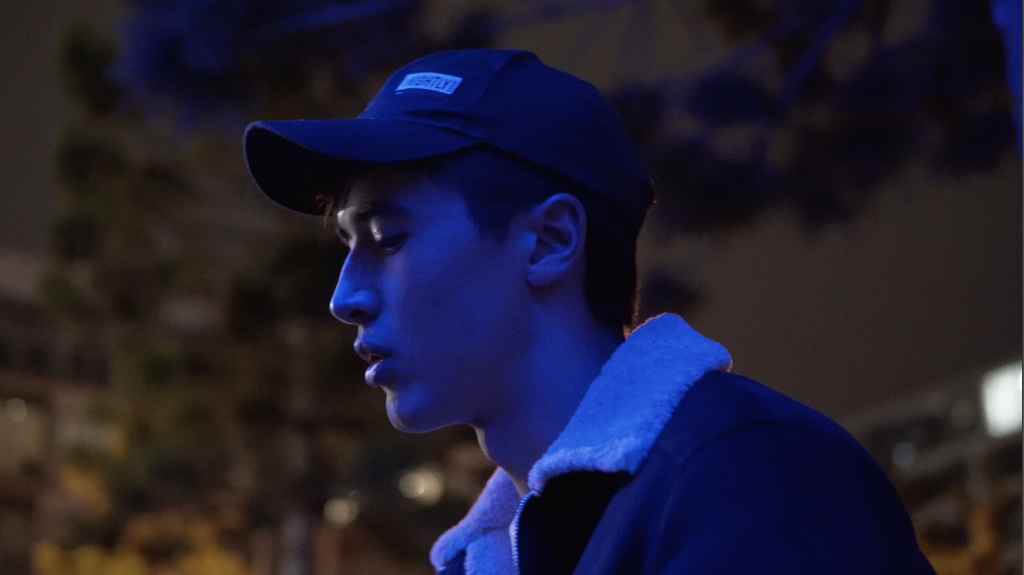 For a debut release, this is an incredibly strong (and incredibly danceable) house track.

With a heavier presence than the previous projects Harla has worked on, the young producer embarked the help from his girlfriend, guiding ‘When You’re Lonely’ to a more comforting and commercial appeal. She also appears as the backing vocalist.