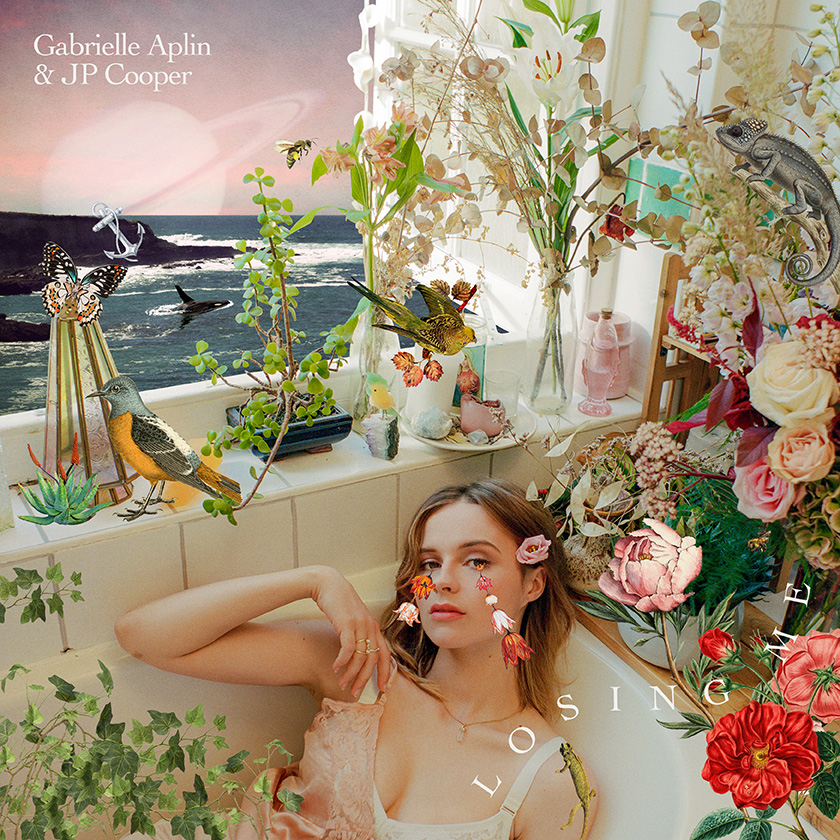 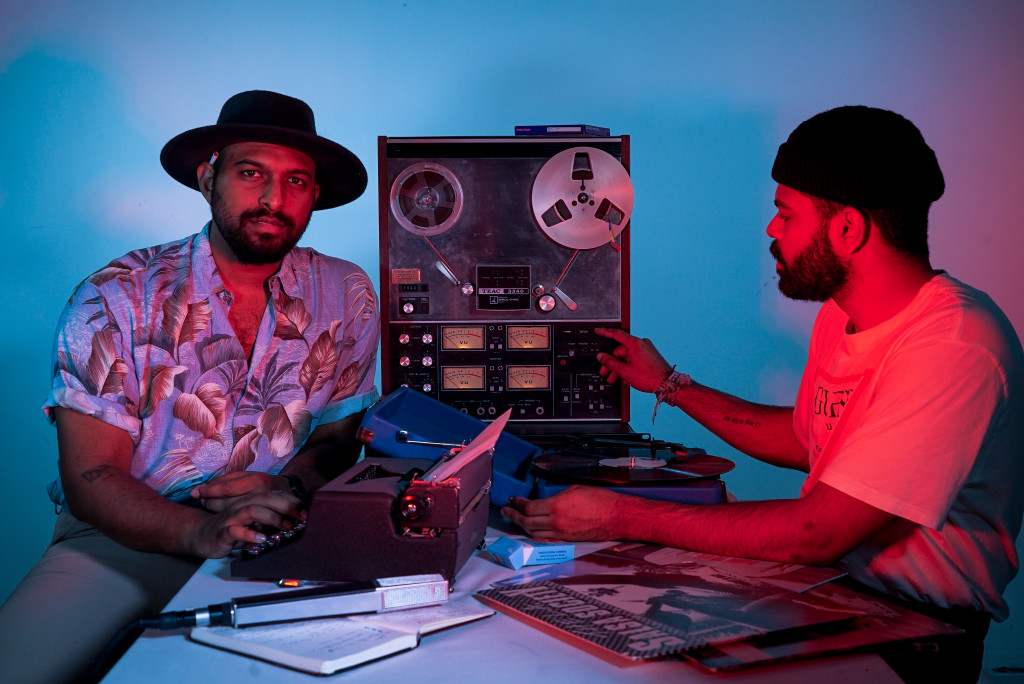 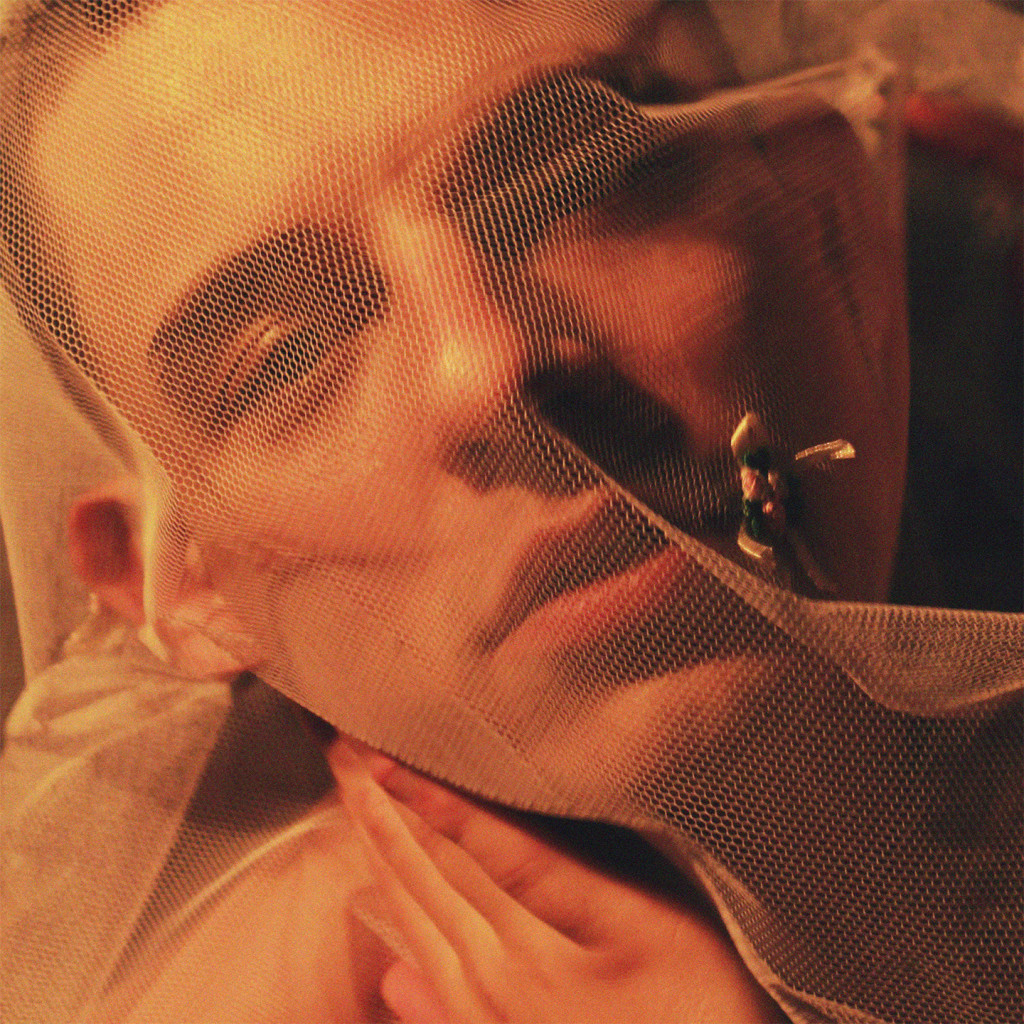 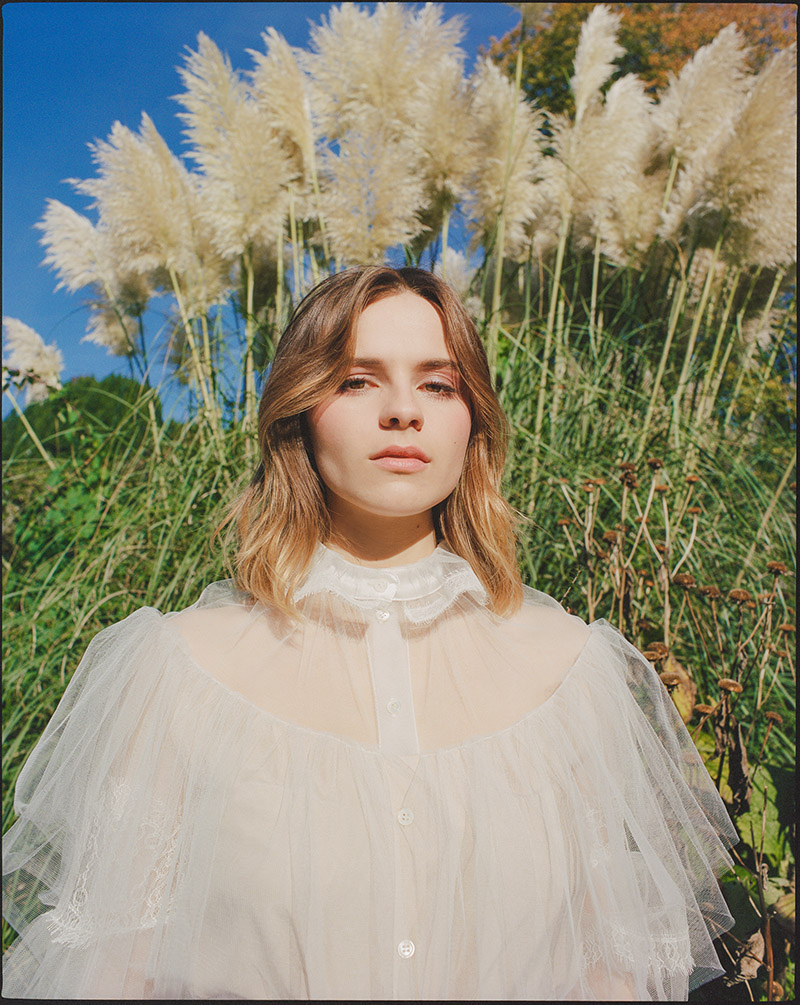 Taking more of a pop direction than her former 2013 self, the recent couple of years for Aplin has really seen her take off as an artist, to put it lightly.

The song has a fun take on the serious subject of love. Listen below:

The single is out now on Aplin’s own record label Never Fade Records.