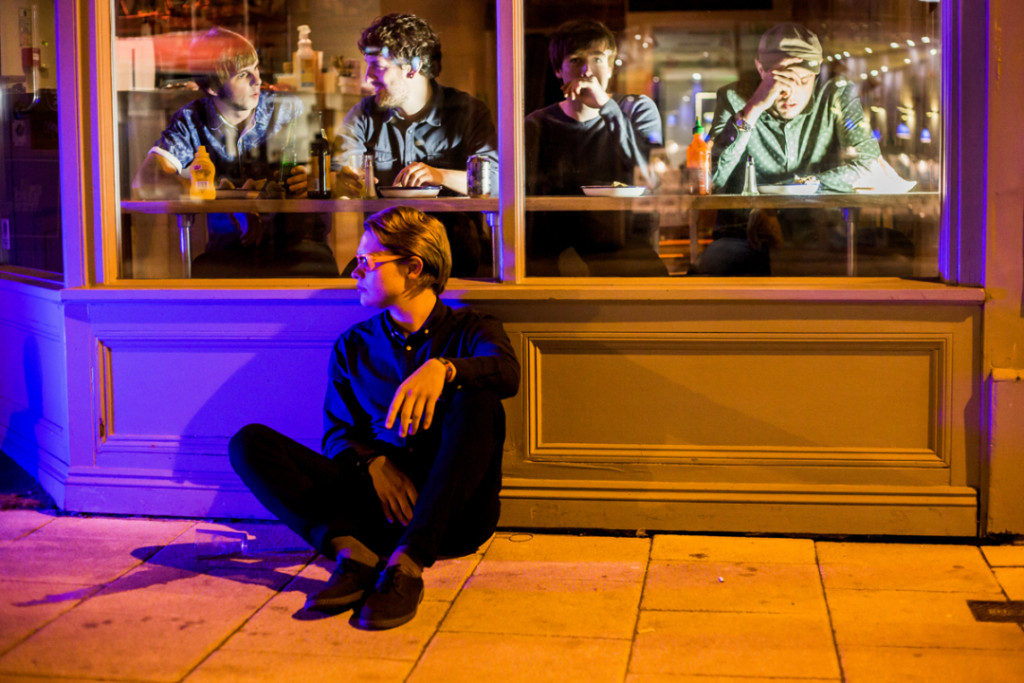 Kassassin Street are a UK-based five-piece, who have just unveiled their politically charged first single of 2016, ‘Hand in My Pocket’.

It’s a punchy psych-pop number that deliberates on social injustice in a UK society under austerity.