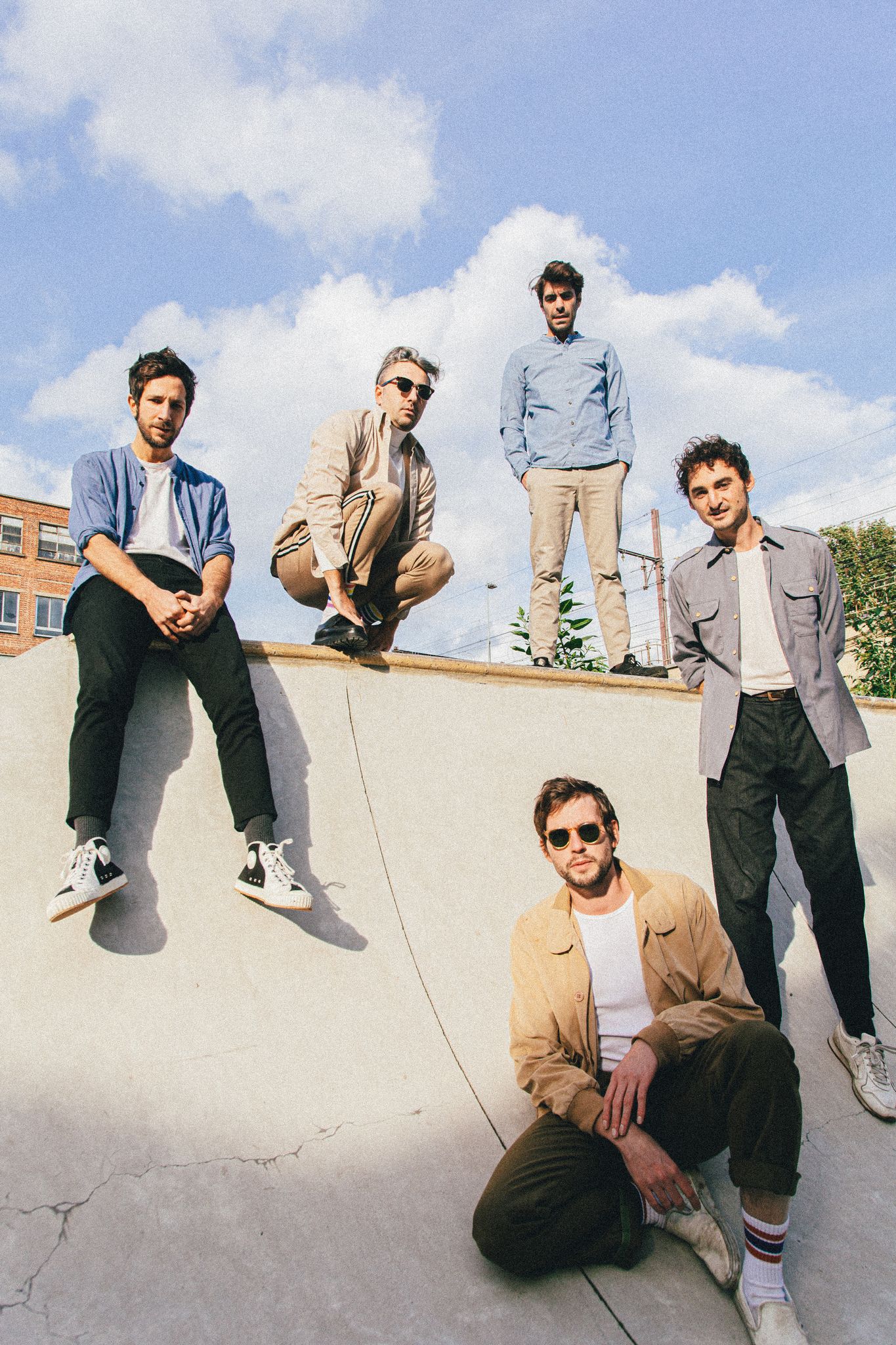 The date is close but today we’re able to stream a new single lifted off of it: a psych-soul banger titled ‘The Way’

It’s an eccentric but elegant song, made of washed out synths, a groovy bass and a massive dose of ethereal vocals.
The lyrics explore a pacific-resistant acceptance, then humbly elevate in the chorus claiming “Don’t be afraid to dream the way it has to be“, a mantra to reshape the days we all have in front of us and put the world to rights. 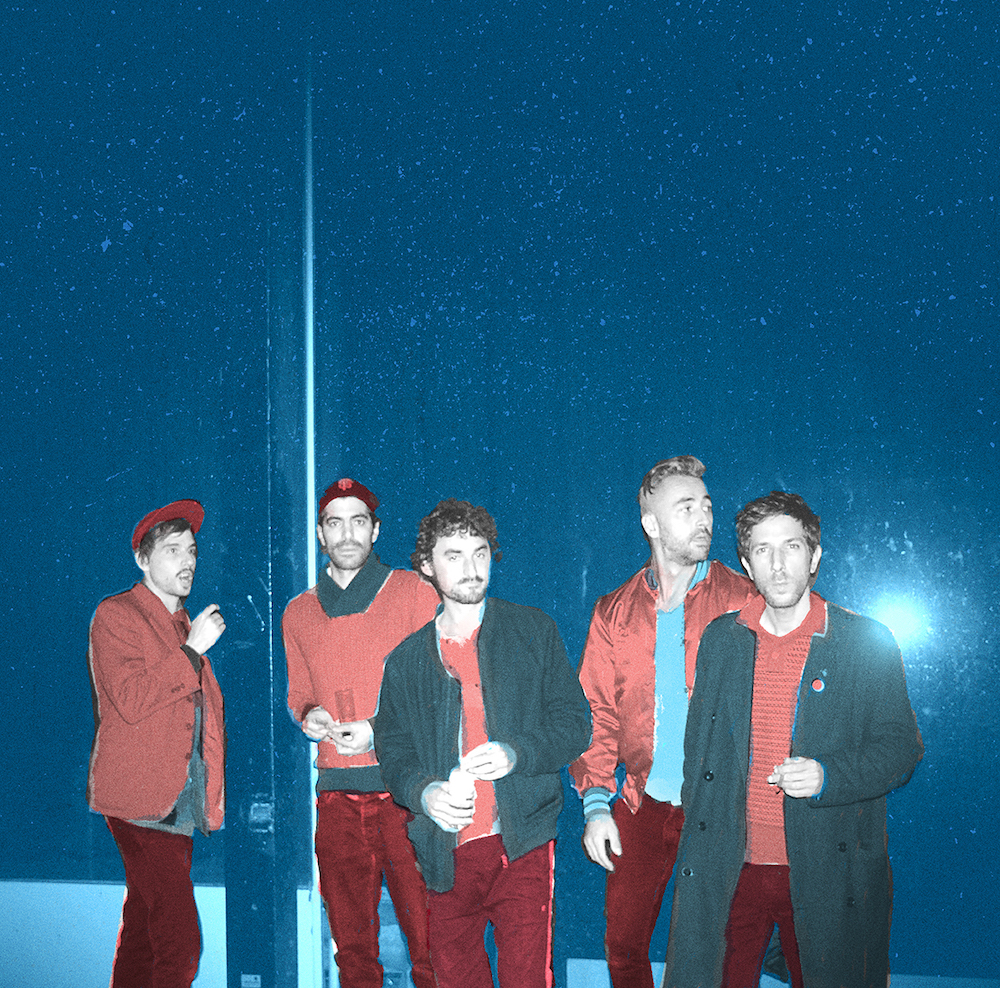 If you’re looking for some fresh, sun-kissed lo-fi vibes, you’re in the right place.

There’s a curious story behind the song. Caroline, in fact, is a well-known, almost legendary figure of the streets of Brussels, an allegorical figure of the city, free, happy and sad at the same time.

‘Caroline’ is taken from Great Mountain Fire’s ‘Movements‘ LP – which will be released later this year.