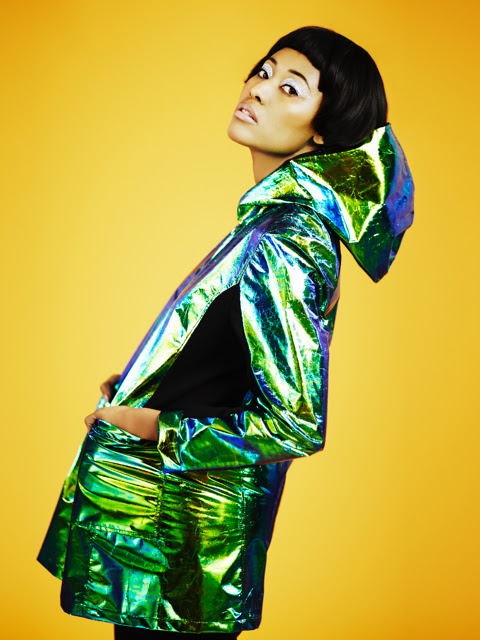 ‘Shift’ was written and produced by V V alongside up and coming producer Nearly Native, whom V V discovered on Soundcloud last year.

It is an electrifying, techno-influenced call-to-arms for a disaffected generation, with its feet firmly planted on the dance floor.

‘Shift’ has been taken from V V’s third album, ‘Glitch’, which will be released on 25 September via YOY Records. Pre-order on iTunes now.

She will also play a one-off show at The Brewhouse in London on 16 September.