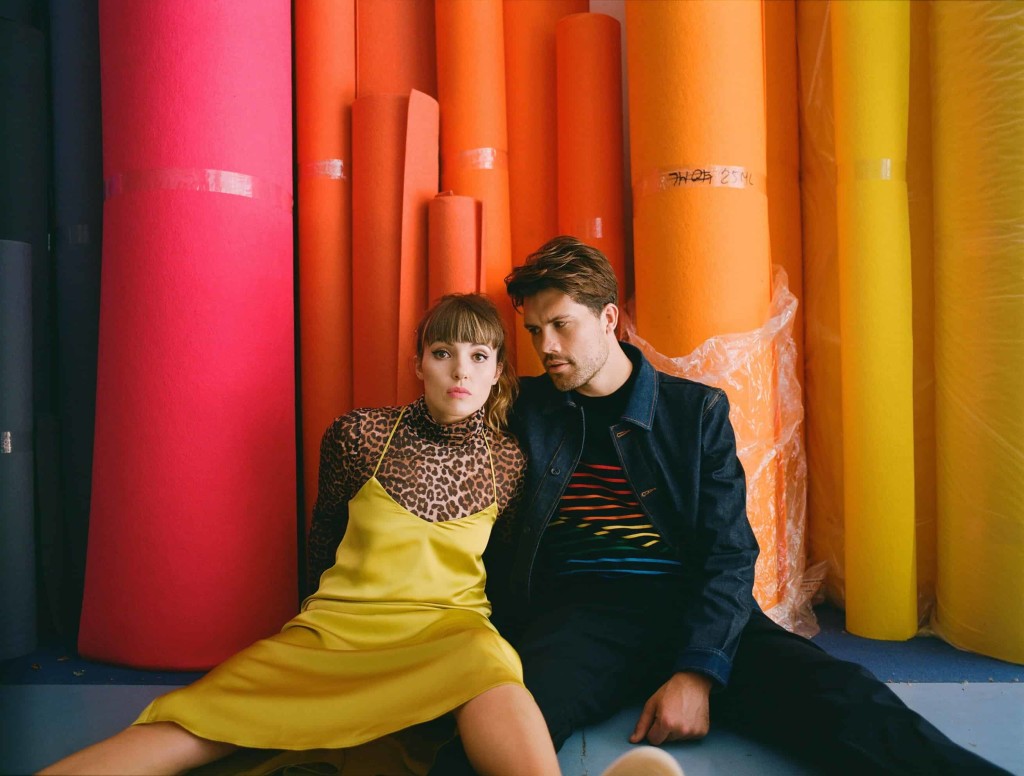 The visuals, shot in one take, feature Anthony West and Josephine Vander Gucht in a field amongst a selection of multi-coloured church gowns. As colourful and catchy as ever. 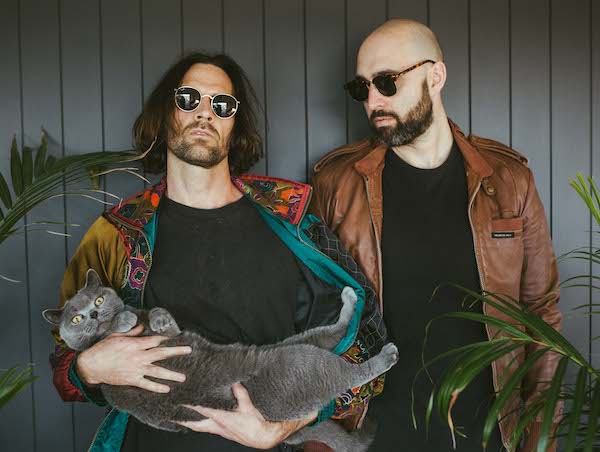 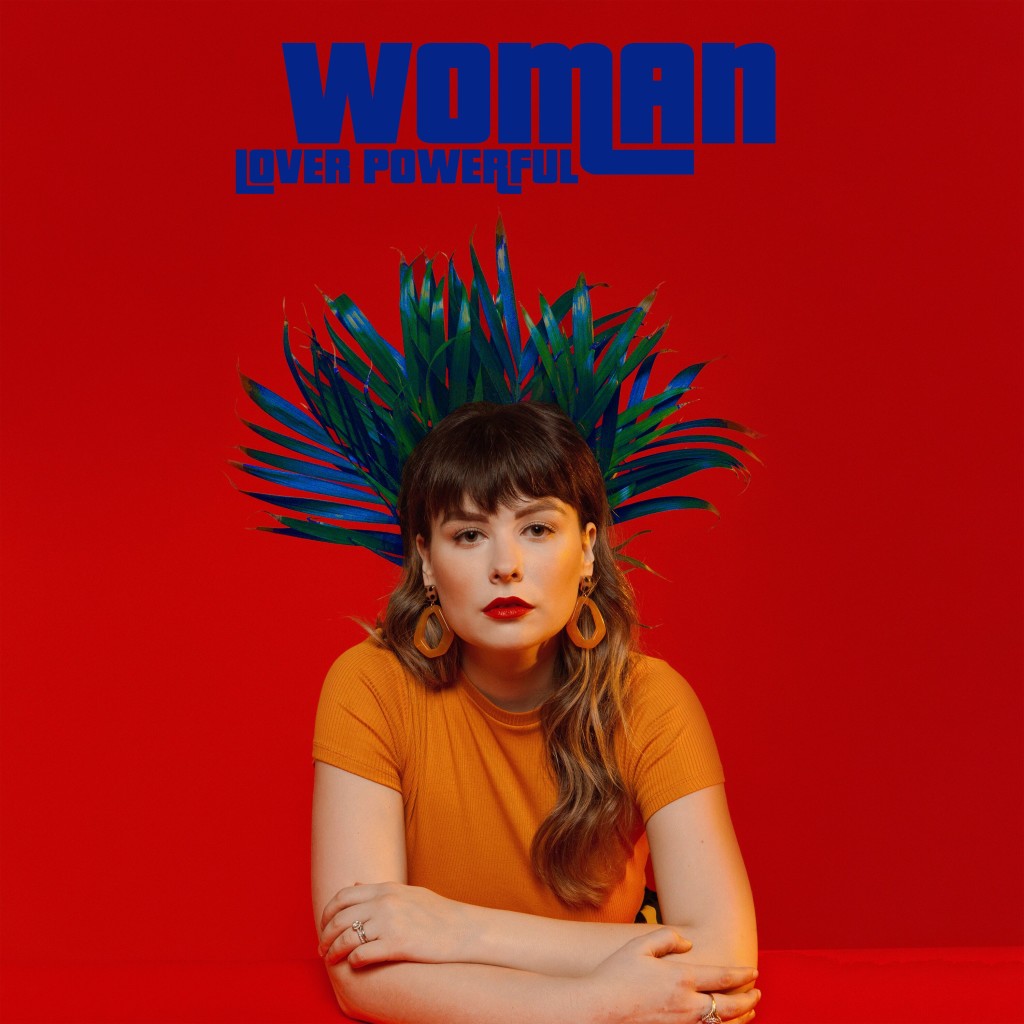 Damn right, Nashville-based Daniella Mason knows the power she has a woman.

A modern feminist anthem through and through, it spells out the world from many womens’ eyes. Her forthcoming EP, ‘Physical State’ is due out this fall. 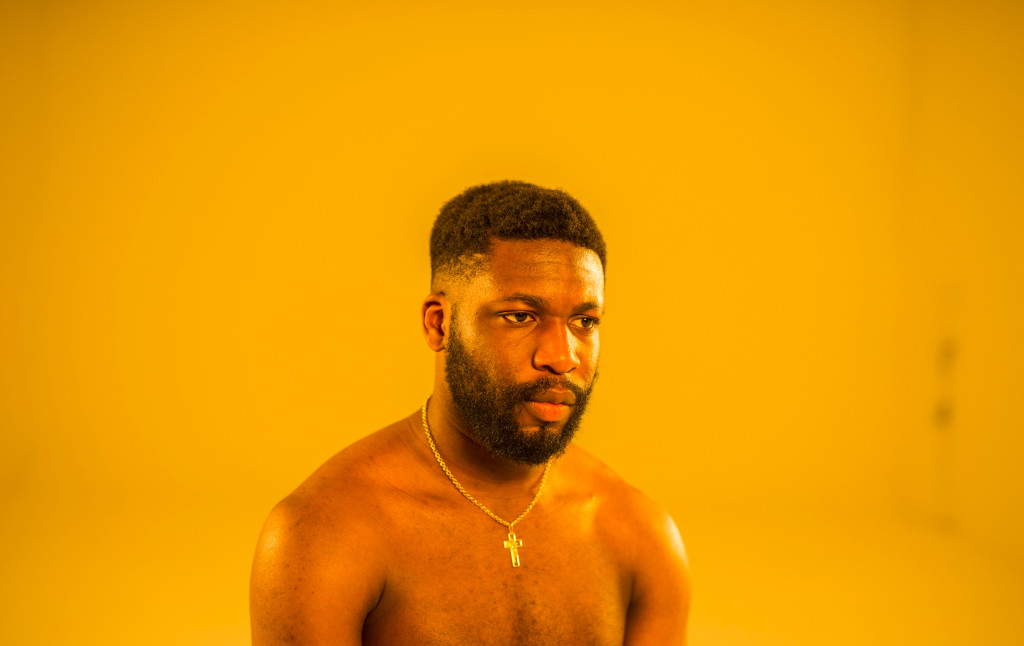 It is taken from his new album, ‘Your Psyche’s Rainbow Panorama’, released on 4 October via Silent Kid Records, in which he has taken inspiration from a work of Icelandic artist Olafur Eliasson’s glass walkway, entitled ‘Your Rainbow Panorama’. 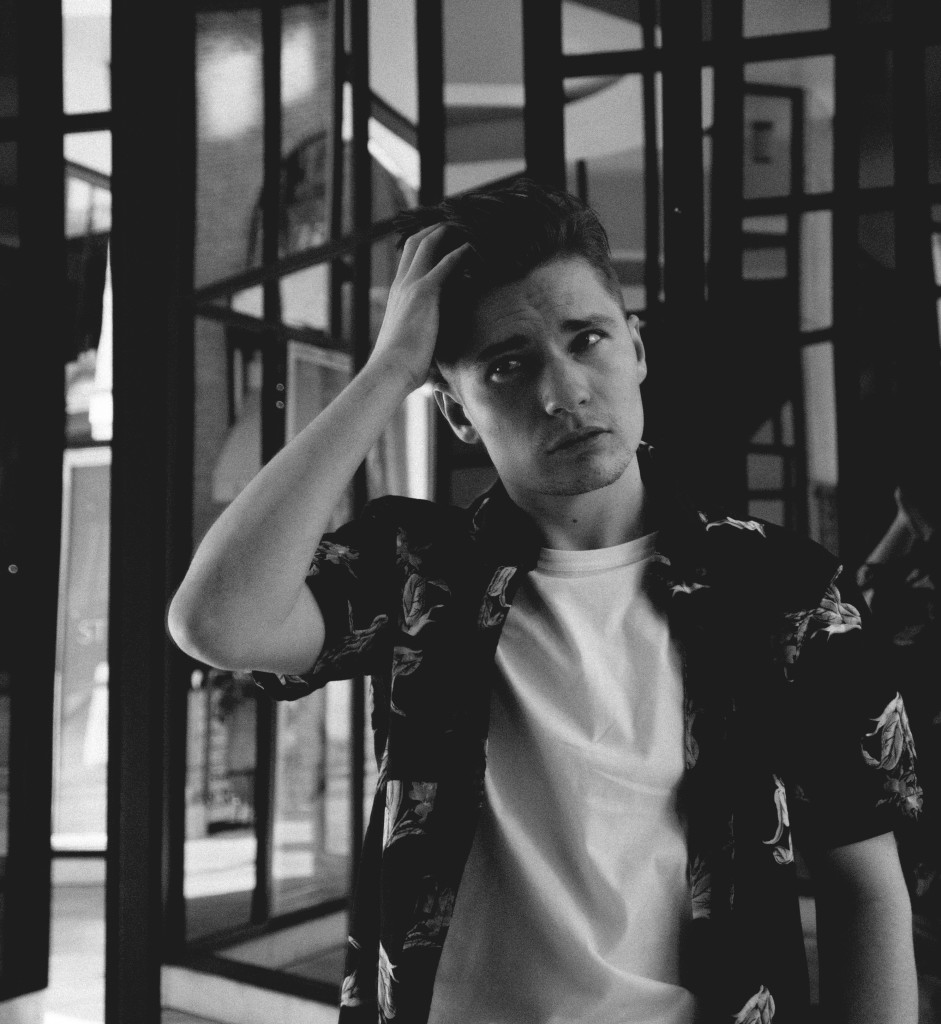 Zanski digs deeper with his creative new single, ‘Younger You’.

A laid-back RnB affair, Zanski has teamed up with vocalist Emilia Ali to deliver unparalleled vocal lines, rich harmonies, and sweet grooves that perfectly showcase his ability for some serious tuneage, with as much intrigue and substance as James Blake or Jai Paul.

Slow Shudder – Just As You Are 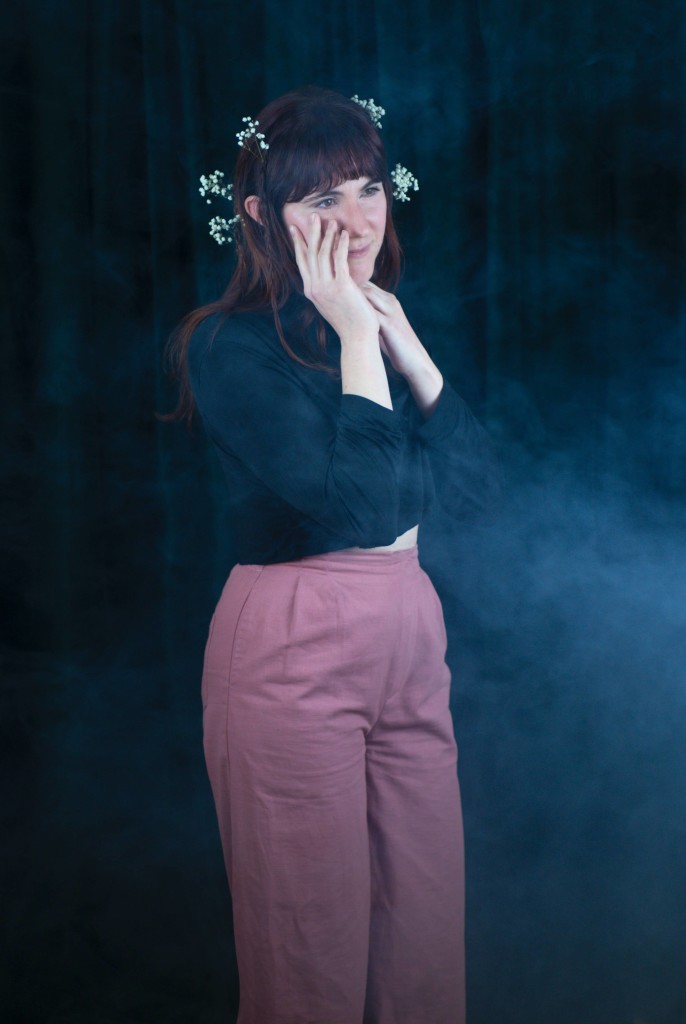 Pop music is always in a state of flux, and there are always artists doing interesting things with it if you know where to look. This week it’s Seattle-based producer-singer-songwriter Slow Shudder.

Reminiscent of the likes of Robokid and PC Music artists, ‘Just As You Are’ walks a fine line of forward-thinking contemporary production and early 00’s sugary pop, for a delightfully charming ballad.

Broken Back – One By One Feat. Alle Farben

It’s coming to the end of summer, which is why you need to listen to the almost-tropical ‘One By One’ by Broken Back and featuring Alle Farben. 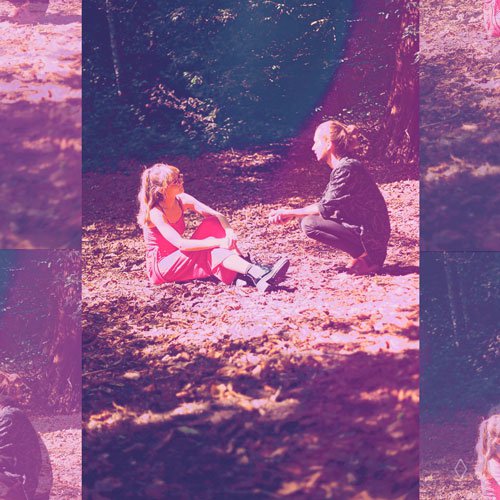 Amethysts have worked with esteemed producers Shuta Shinoda (Daughter, Ghostpoet) and Matt Miligan to create two tracks that are looped by energetic synths, harmonies and guitars – the perfect indietronica combination.

Speaking on ‘Imitate me’, the duo state;

“Imitate me delves into the cut throat world of the music industry. This is our first diss track. It alludes to the competitive side of the industry, and how often ego’s get in the way, and bands try to get one up on each other, instead of working together to make the scene a nicer place.”