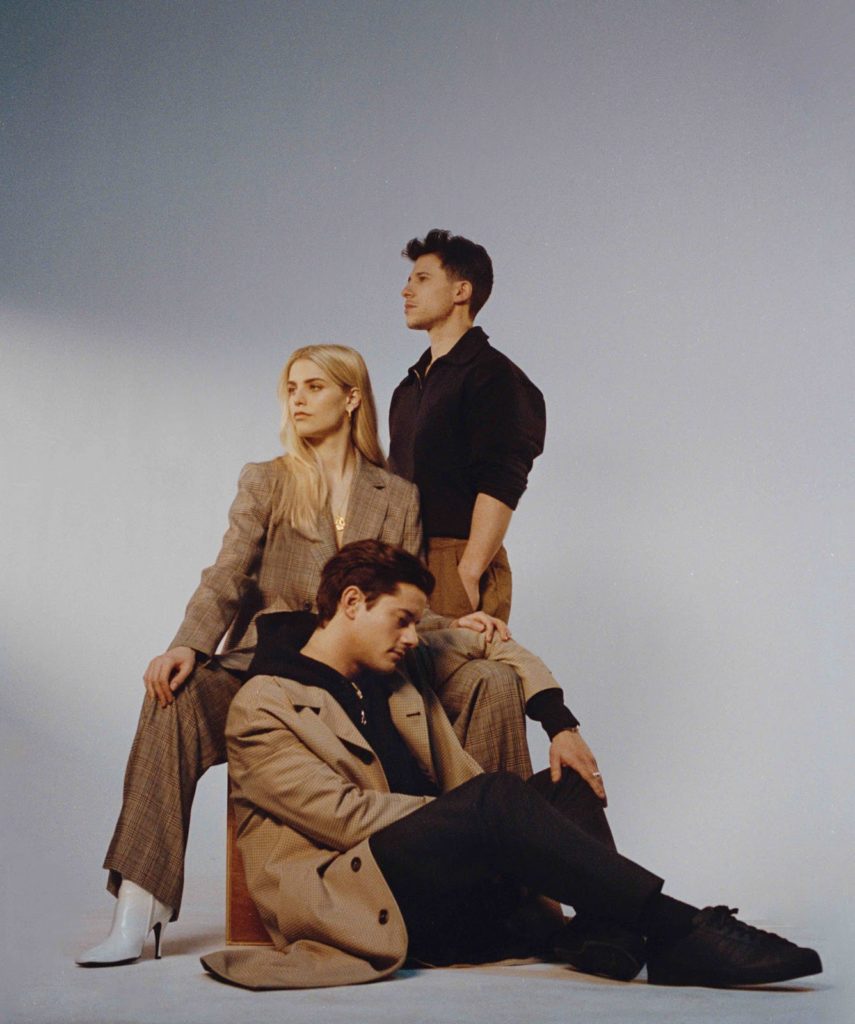 After what seems like an eternity, the London Grammar trio is back with a new single, ‘Baby It’s You’.

Co-produced with George FitzGerald, there’s no hiding away from Hannah’s glorious vocals, driven deeply amongst the deeply dreamy and ambient electronic production.

London Grammar · Baby It's You

Sounds like: Another Sky, The xx, Wolf Alice, MS MR 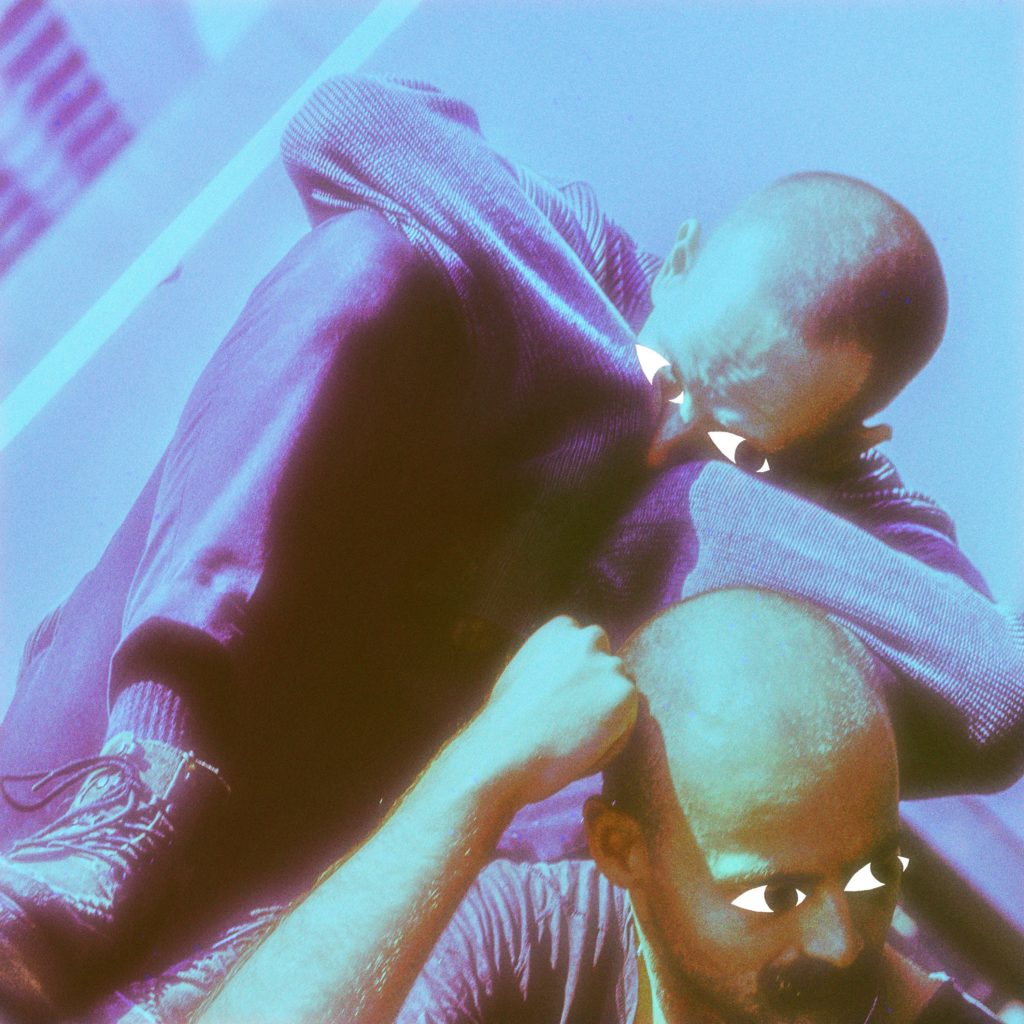 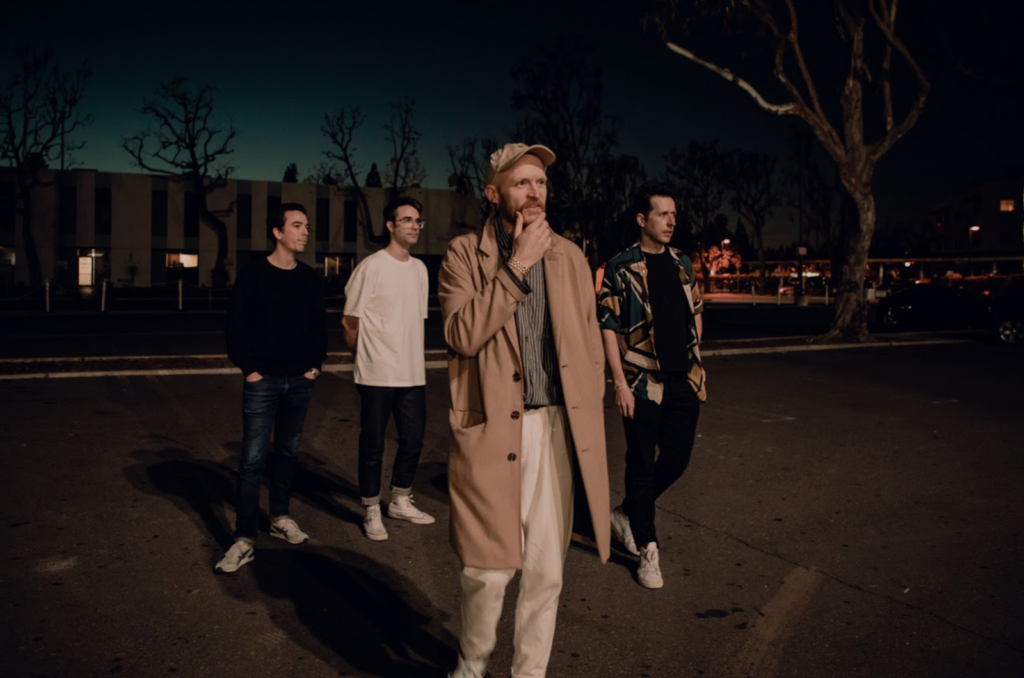 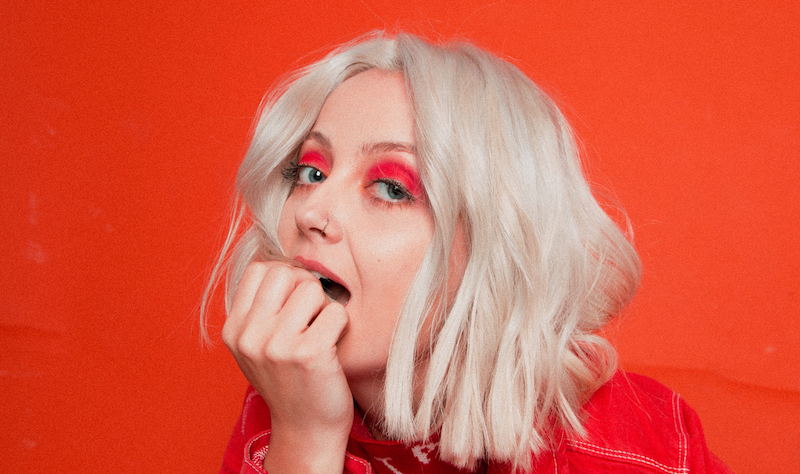 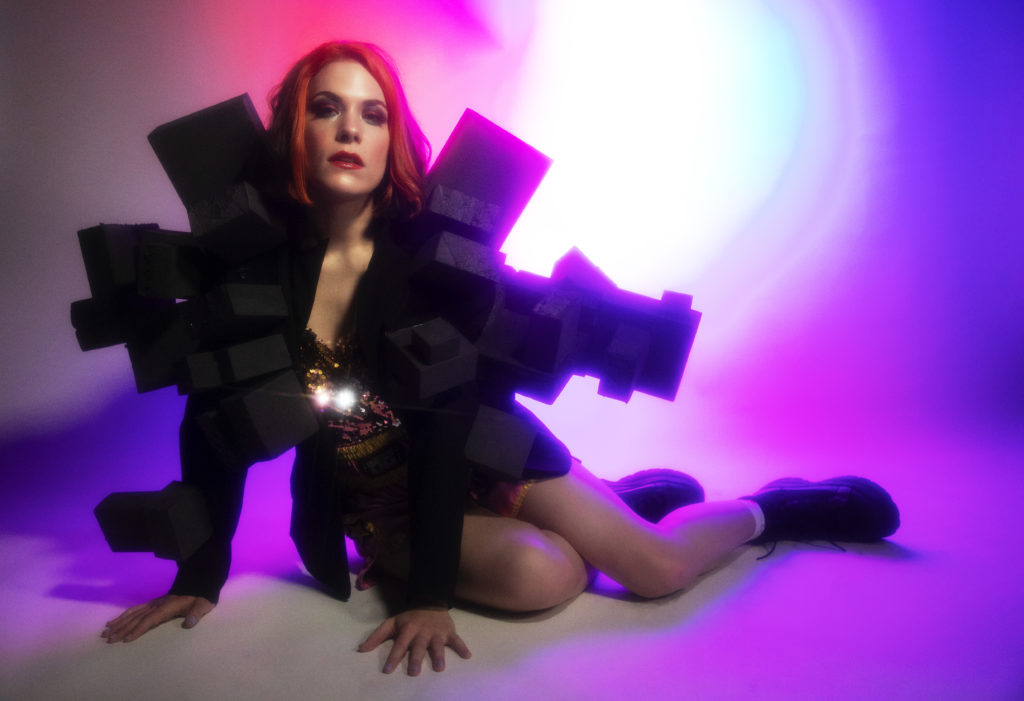 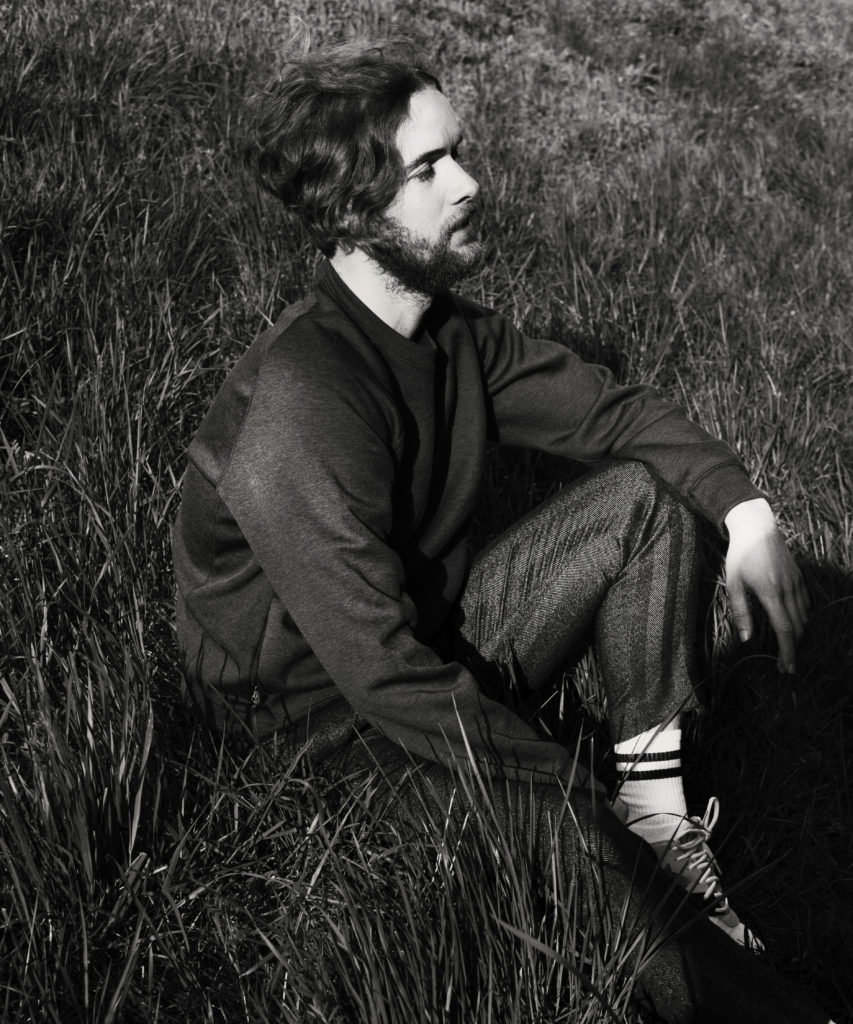 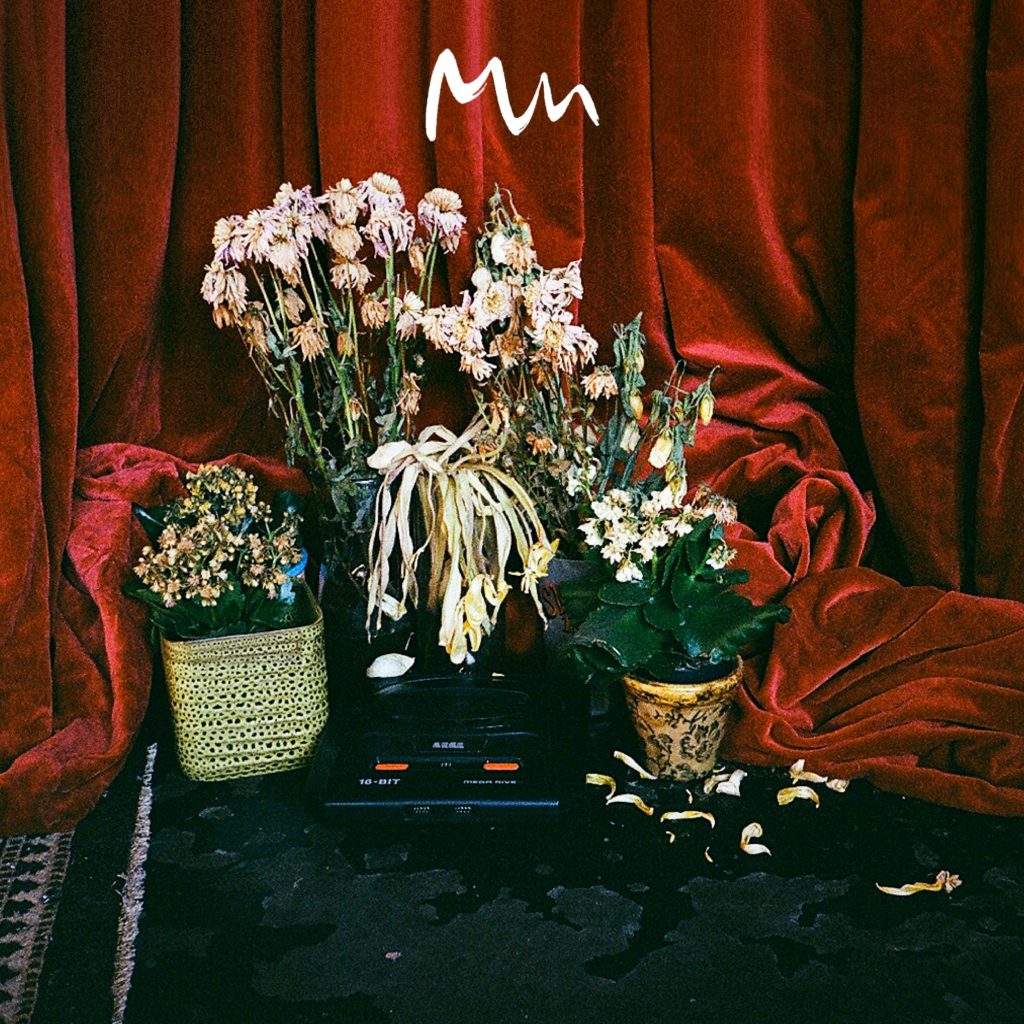 We’ve been huge fans of Model Man for some time now.

Growing up in a house full of club music and classical, it’s no wonder the brothers, Mark and Rob Brandon, have such a contrast in music. Something which undeniably has created such an unparalleled project – a fusion of childhood obsessions and minimalist motifs.

Their new EP, ‘Beta Songs’ features 6 songs of piano-fused deep bass sounds. It can be listened to below.

END_OF_DOCUMENT_TOKEN_TO_BE_REPLACED 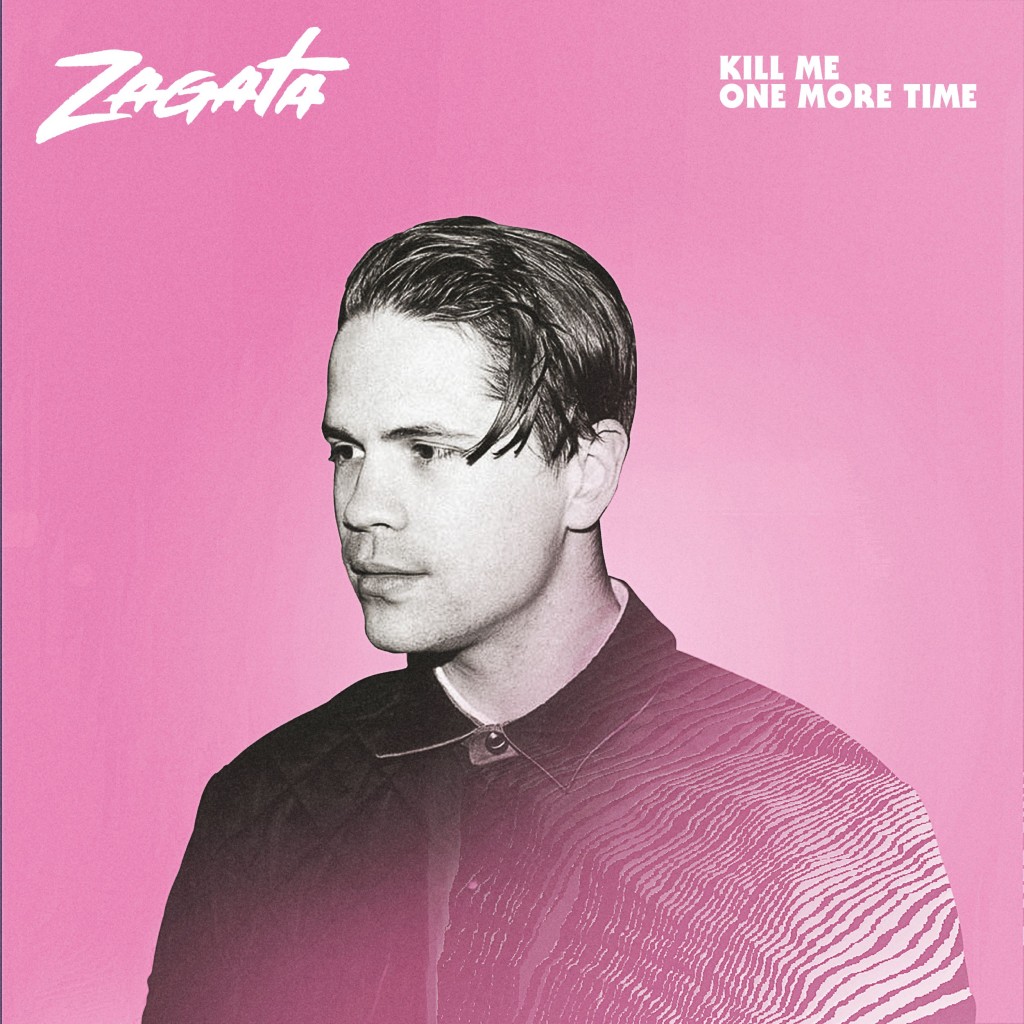 ZAGATA makes slow embracing synth-led tunes and can put together a wicked playlist together.

On that note, here is said wicked playlist. Enjoy!

Porches – Underwater
Like the overall mix from Chris Coady on this. Sometimes less is better.

CHVRCHES – Under The Tide
Just my fav song from them. Definitely one of my fav bands as well.

Adriatique – Space Knights
I’m just so stoked about the mood of this track.

Crystal Castles – Not In Love (Feat. Robert Smith)
This track is the definition of a perfect song. That chorus is just awesome.

College and Electric Youth- A Real Hero
I like the simplicity of this one. Sweet blend. Perfect amount of melancholy and hope.

George Fitzgerald – Full Circle
My favourite song for training. Like the vibe, BPM, synths, tone and vocals. Best album of 2015.

Caribou – Can’t Do Without You
Such an amazing Canadian artist.