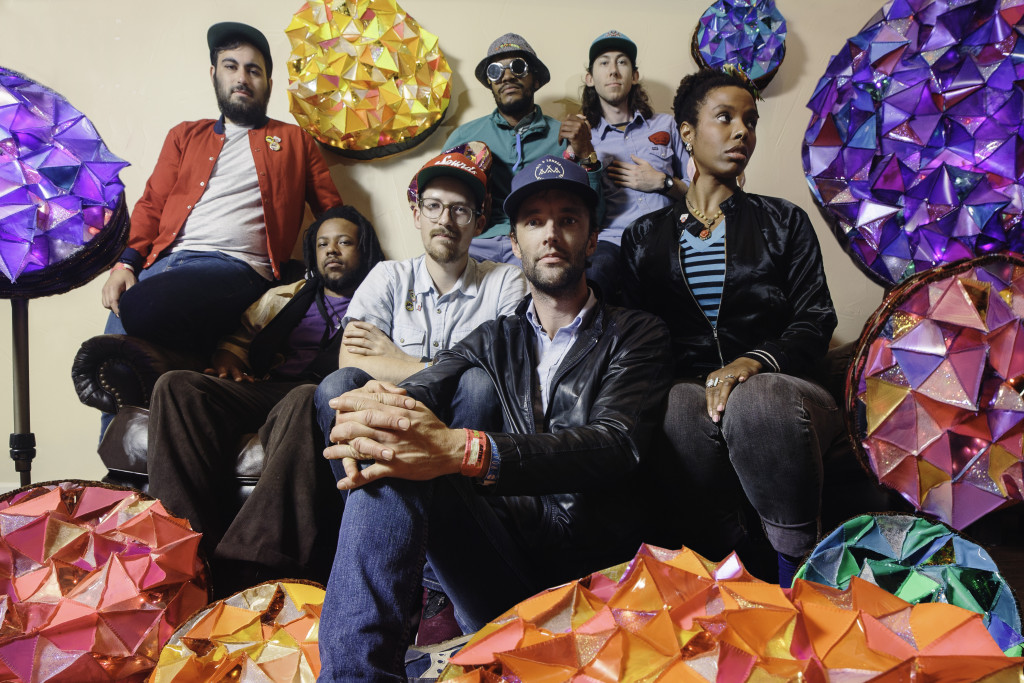 ELEL are a band who write “world pop” music, reflecting the musical culture of their hometown of Nashville as much as their diverse influences, which include Prince, Wilco and Beach House.

Their latest release, ‘Animal’ is a sharp pop number, with incredible dynamic range, worthy enough to attract all types of listeners.

“I love writing music from my imagination, and sometimes that can be energetic and grand. But my lyrics are usually based on everyday life, which is much calmer. It’s exciting to let those two versions of my reality meet each other in a song like this.”

‘Animal’ has been taken from their upcoming debut album ‘Geode’, to be released via Mom + Pop (Flume, Hinds).