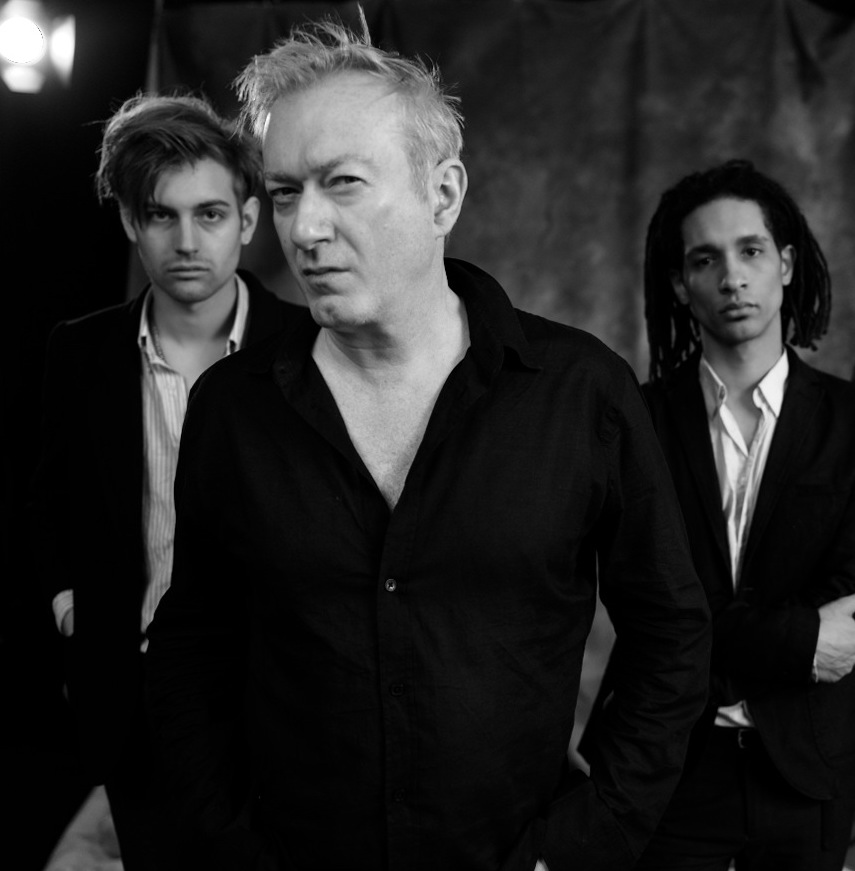 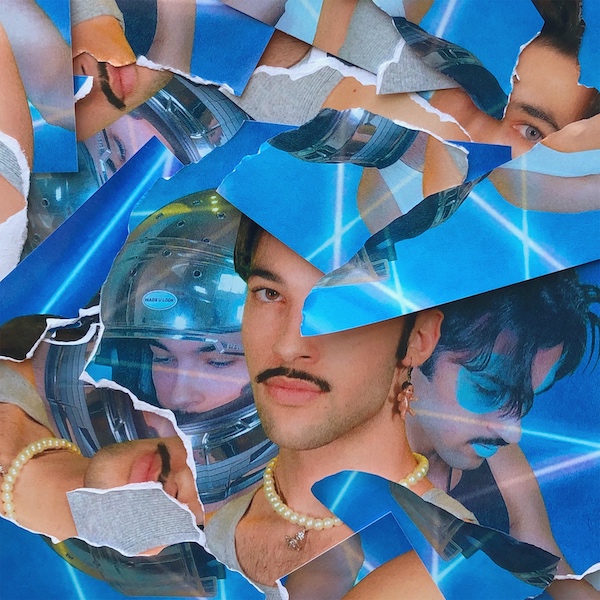 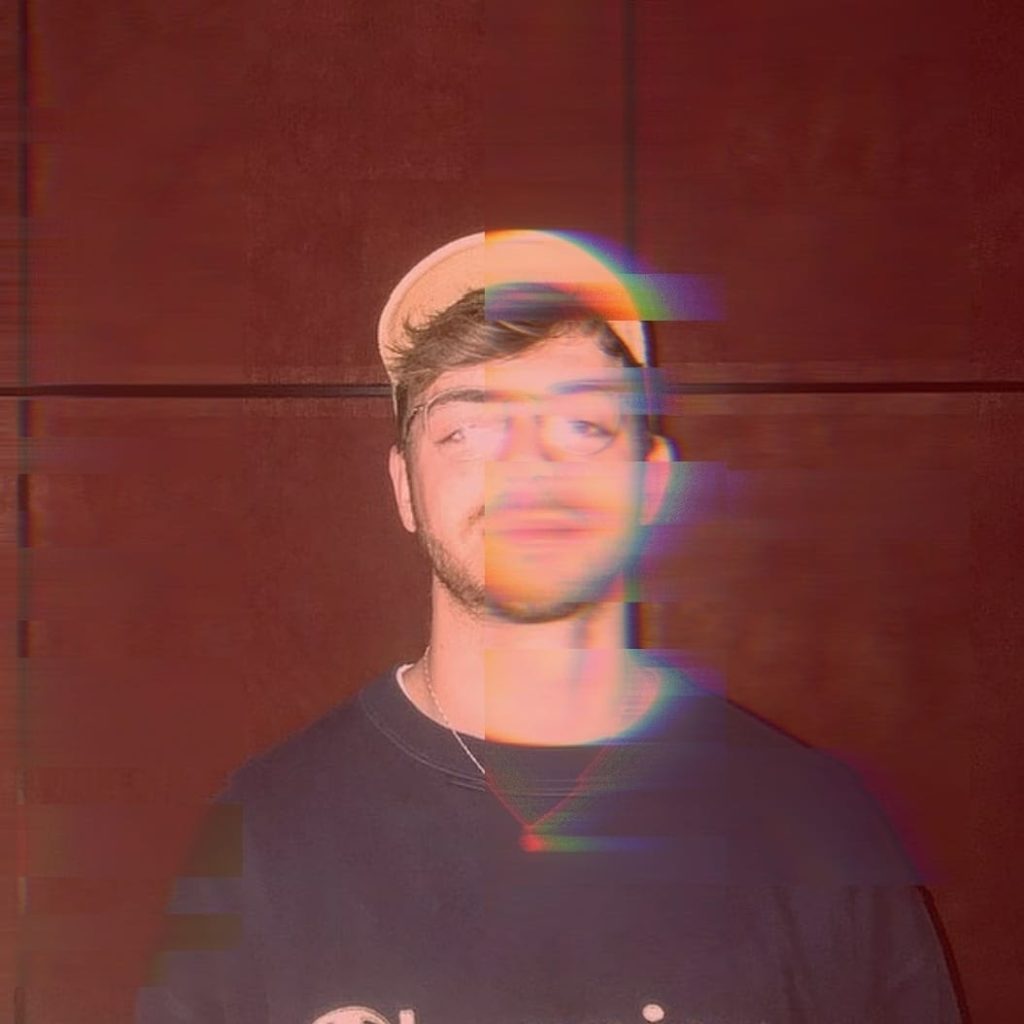 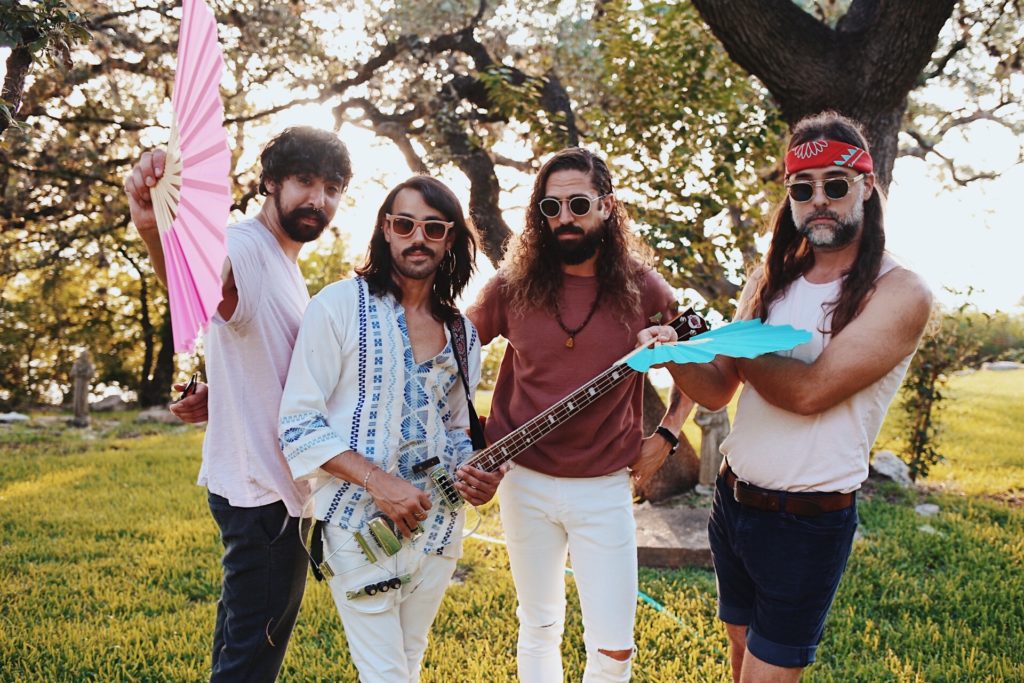 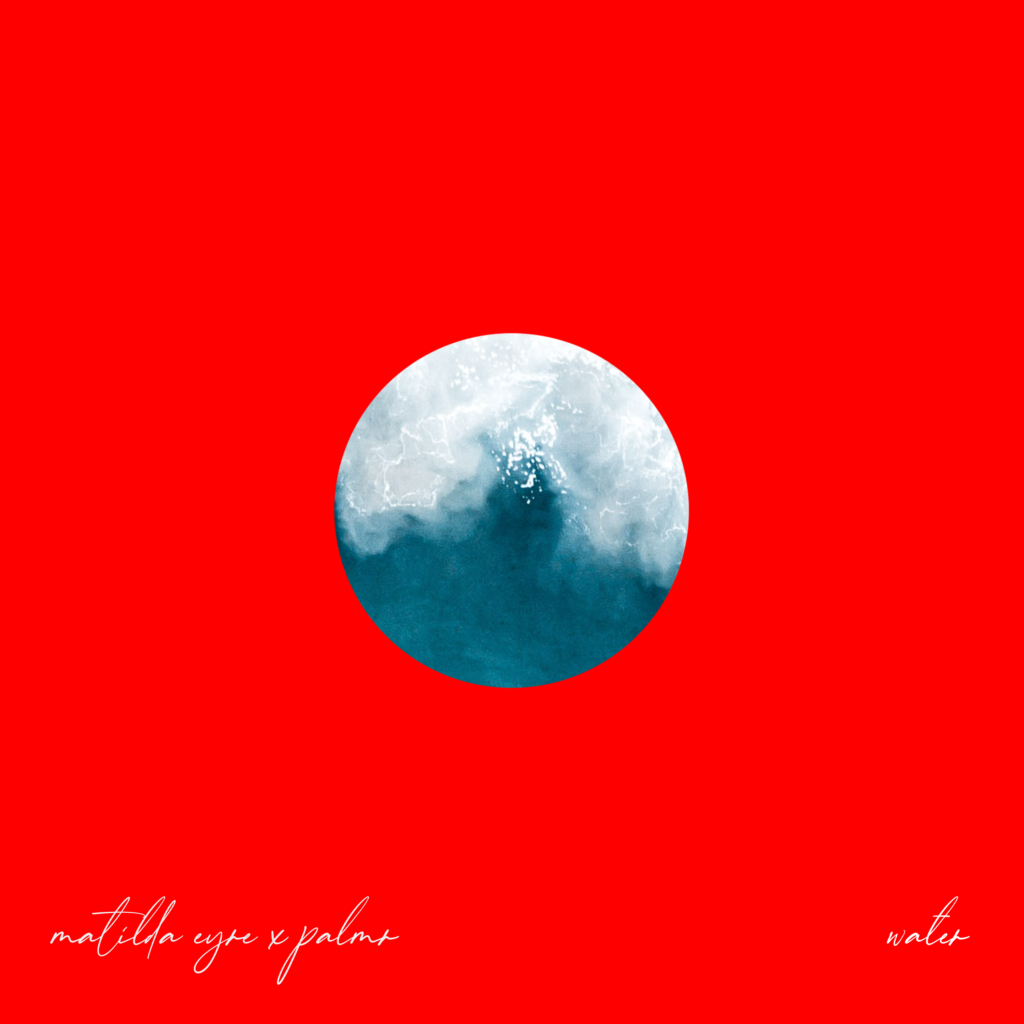 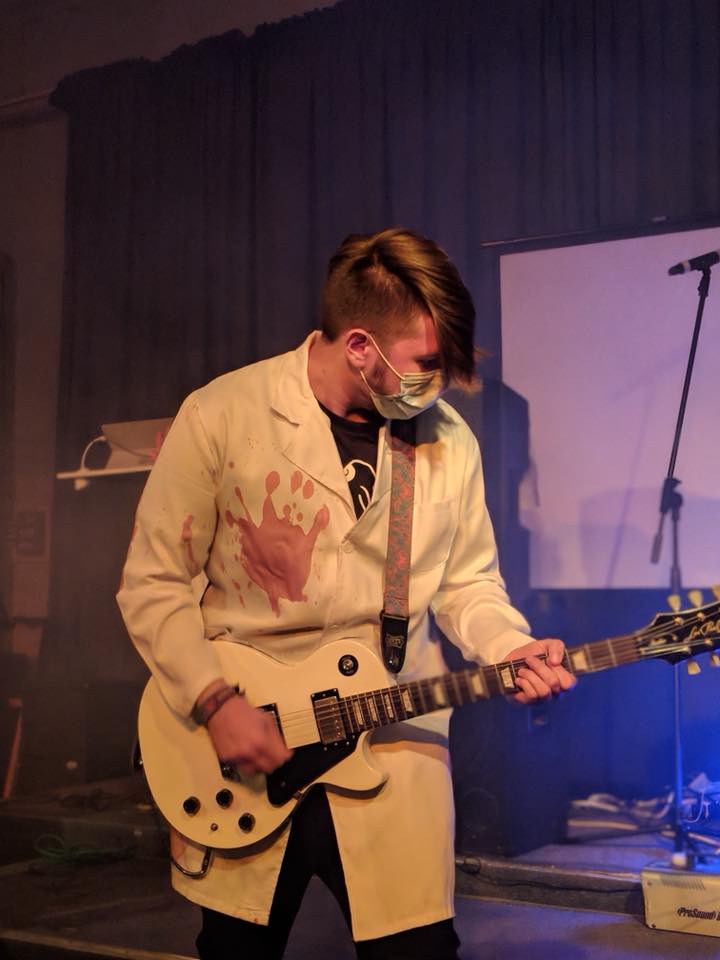 Sounds Like: Gang of Four, Joy Division, The Cure, Siouxsie and the Banshees