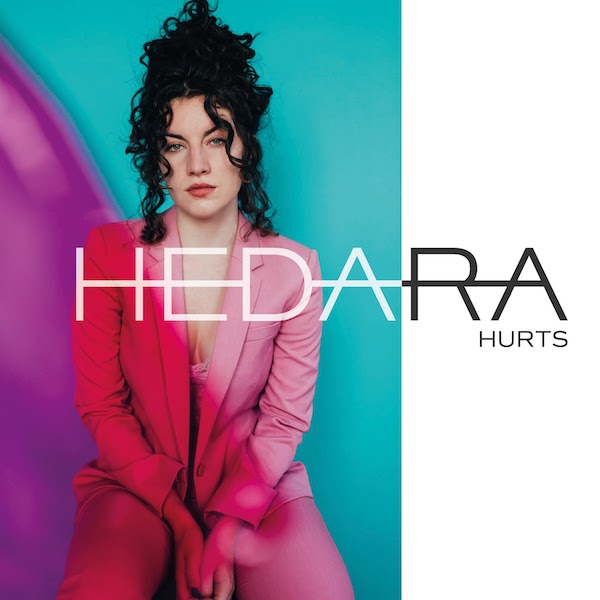 Hedara creates rich electronica-tinged pop, which is a delight to listen to.

A BRIT School graduate, her musical career came to an abrupt halt after she fell into a diabetic coma and was forced to re-evaluate her outlook.

“Hurts is a self admission about having allowed someone to control a relationship, and the realisation of knowing that it is totally wrong, so you take the hold. It’s about realising you’re done with the excuses. Something worth having shouldn’t hurt and it’s time to walk away.” 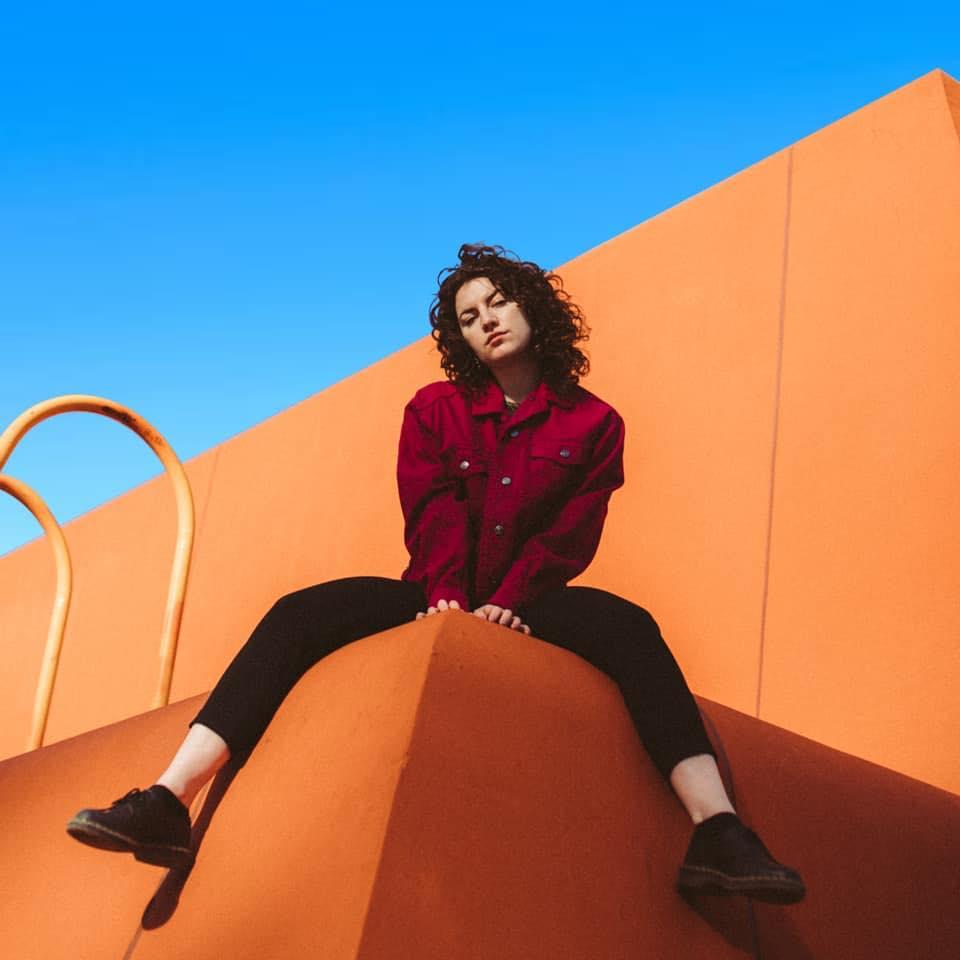 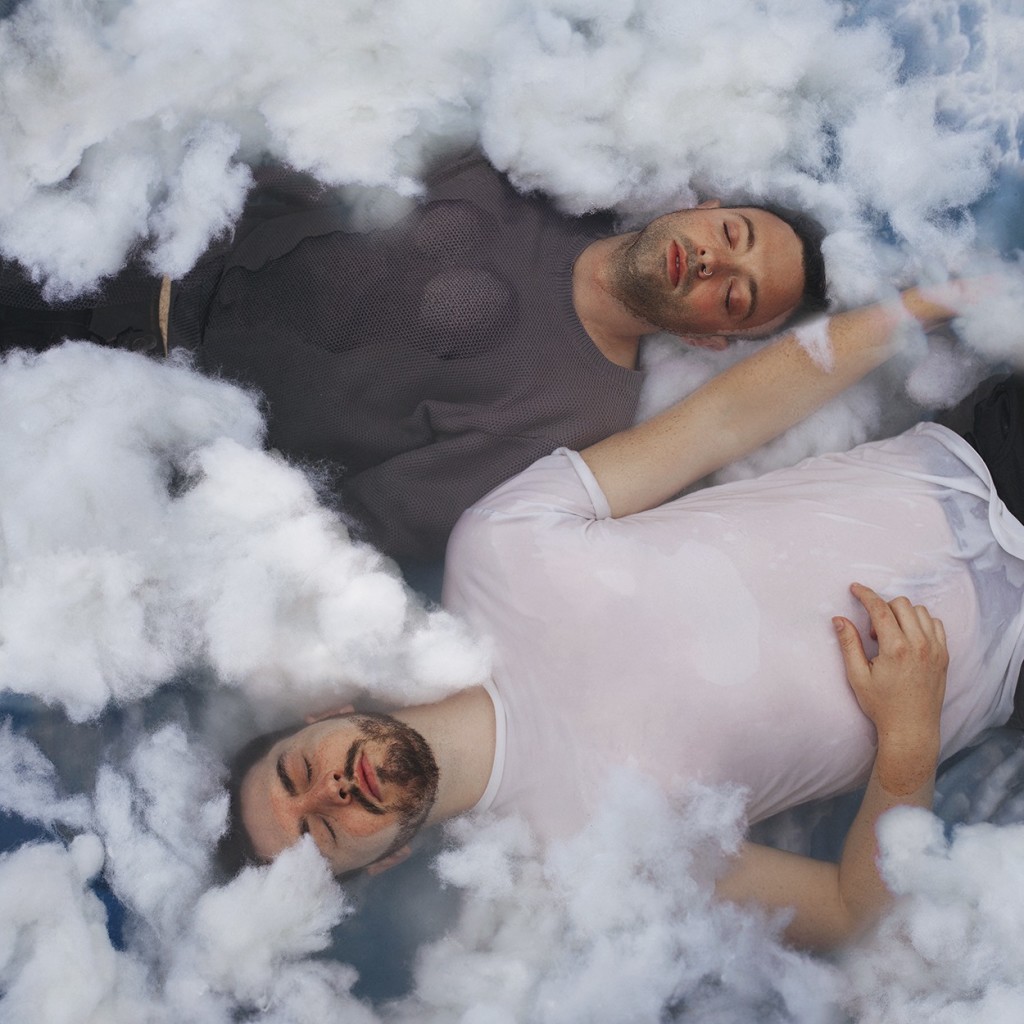 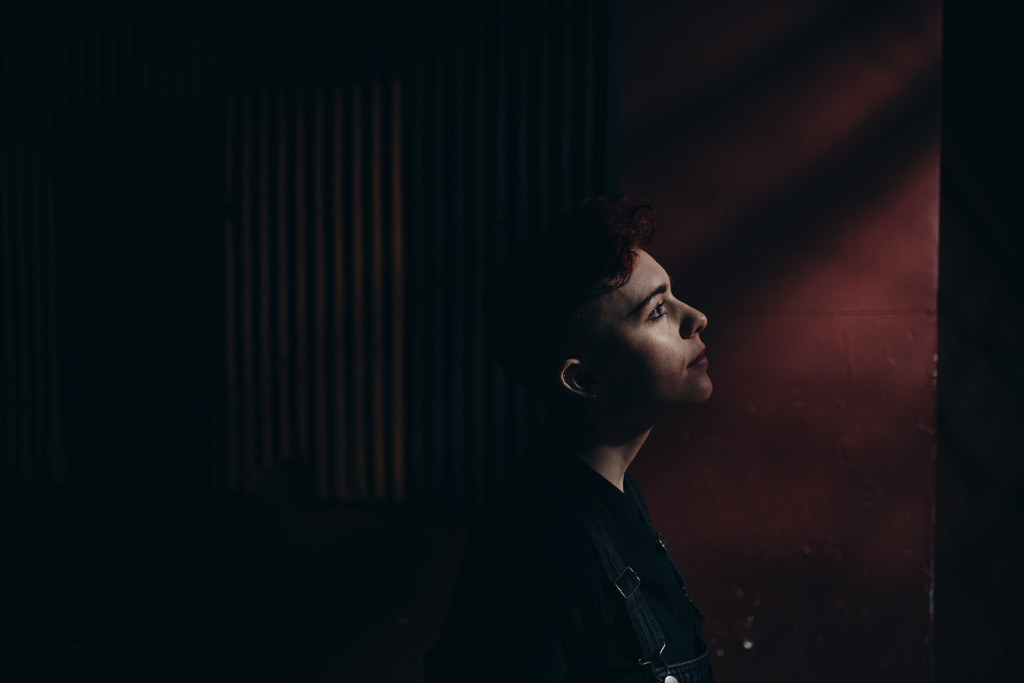 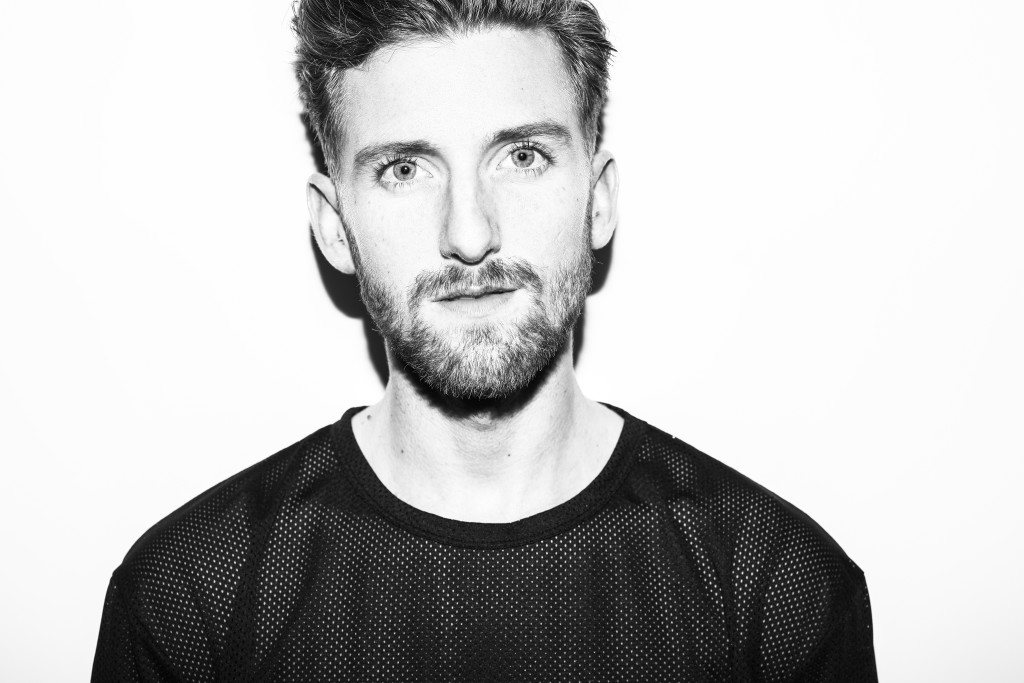 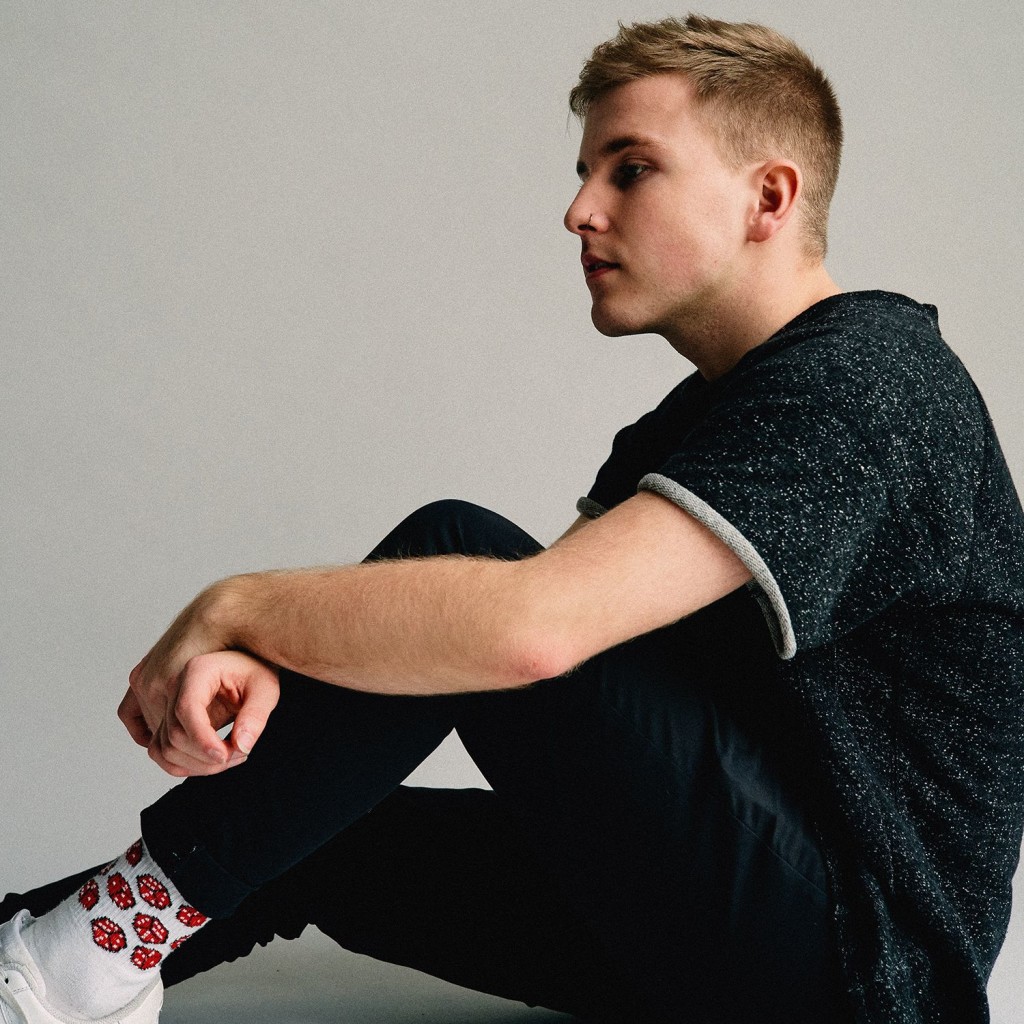 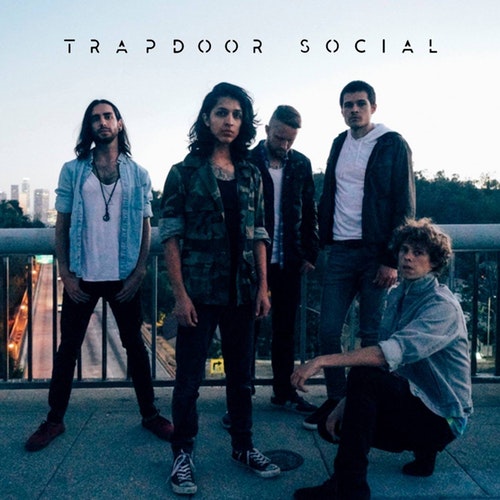