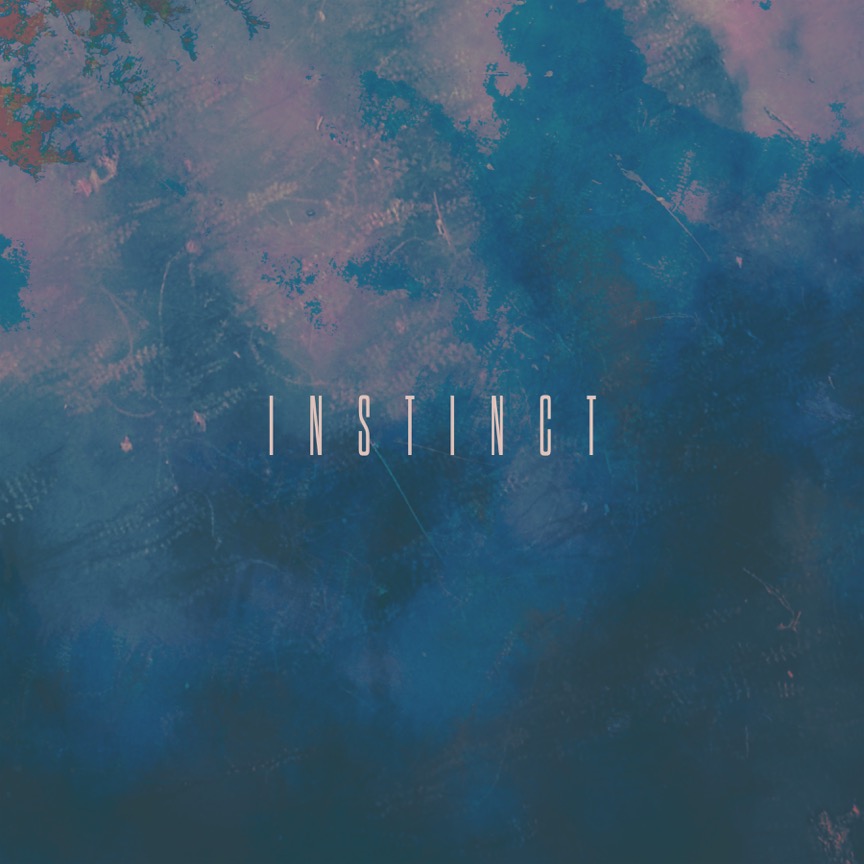 Of the track, the band say

“Instinct’ is the warmest record we’ve written – it has a nostalgic nod to Soul and UK Garage in the production, and as a song it’s about the most uplifting of natural human instincts – to love and to be loved.”

It’s the third track to be revealed from their forthcoming second EP entitled ‘From The City To The Wilderness’. 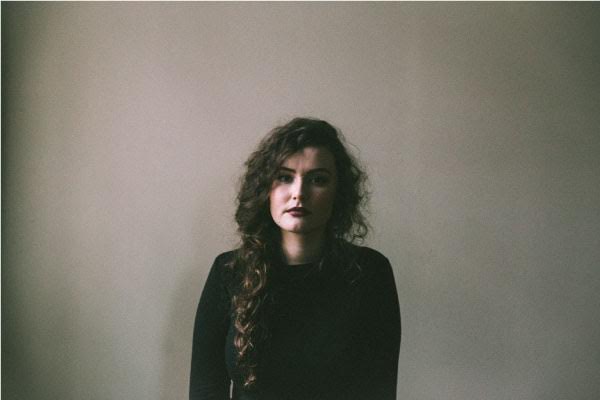 “Australian musician”. That is all we really know about Meredith.

After listening to her two tracks, we’ve come to the conclusion that if you cut Banks in half, she would be the tender, softer part. She is more innocent in respect of her tone and lyrics, but that’s not to say her music isn’t top notch. Just listen to ‘Levels’ and you’ll understand why.

The video explores the often tangled, delicate and fraught dynamic that dictates the course of female friendships. As the pair soundlessly go through the motions of companionship, there’s an instantly-recognisable element of longing for closeness but actively keeping a safe distance. Secretive, ambiguous notes are passed from girl to girl and collected in a delicate crystal jar, representative of the calculated moves we make as we relate to each other on different levels. As Meredith herself puts it, “Ultimately, it’s focusing on all the little things we don’t say to each other”.

END_OF_DOCUMENT_TOKEN_TO_BE_REPLACED 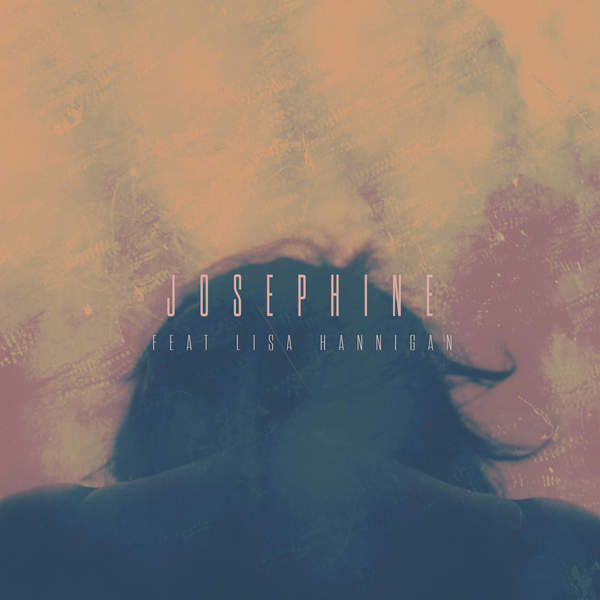 Following on from RITUAL‘s collab with upcoming solo artist Frances (which can be located on our July playlist), the three-piece return with ‘Josephine’, featuring Lisa Hannigan.

Speaking on the new single, the band said “We’ve always been fascinated by dual female/male vocals on records – the electricity of the connection between two people, two different takes on the same emotion – and the tension and harmony this creates.”

These intimate pairings with female artists certainly seem to be something that RITUAL excel at, with the trio going on to say, “Lisa Hannigans vocals on the first Damien Rice record, together with his songwriting was a big influence – they created something so powerful and intimate you almost felt rude for listening in on them. To work with her on this project, and how naturally it came about, almost felt like a sign that we were doing something right.”

‘Josephine’ is the lead single to be lifted from their forthcoming second EP ‘From The City To The Wilderness’, and was named after a lyric in the song. Arguably some of the most personal lyrics the band have ever written, the band explain that the track is “about the feeling of being so closely connected to someone – paired with the deep fear of failing the relationship.”