Gone In The Sun

We can’t wait to hear more.

‘Coming Alive’ is out now via Sony Sweden. 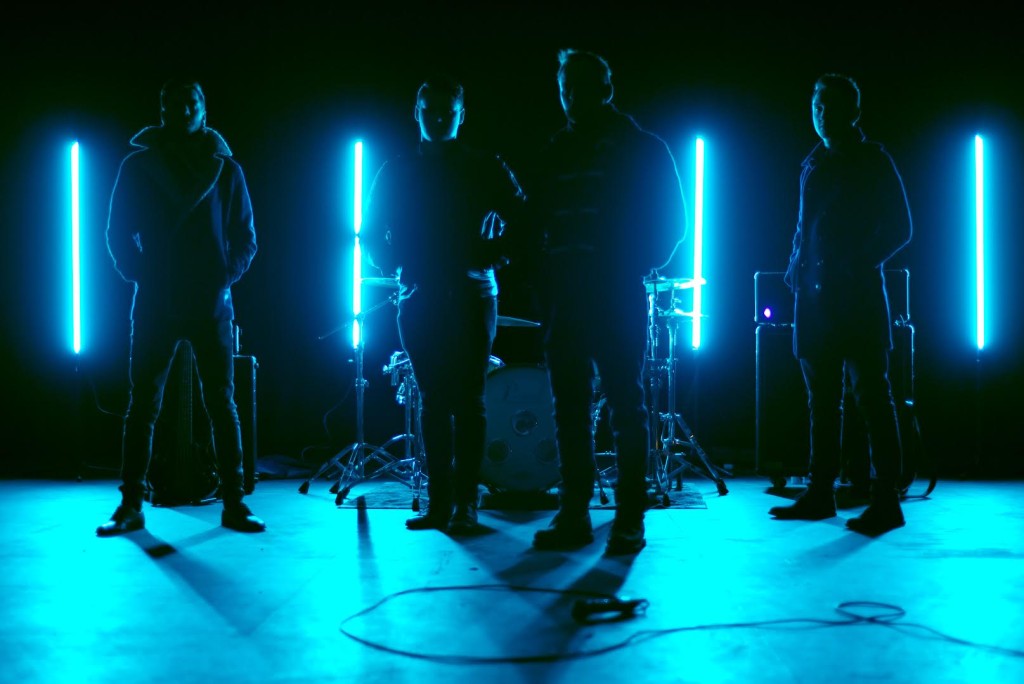 Four Authors are making a bit of an impact in the UK music scene, having already been described as “pop rock at it’s finest” by BBC Introducing.

With that in mind, the boys have put together a wicked playlist for Indietronica. Listen below.

Panic! At The Disco – I Write Sins Not Tragedies

One of their earliest songs and one of their best, although they do keep consistently writing phenomenal music.

We love this band for their unique way to blend so many genres of music together including two of our favourites, Rock and Rap.

We’ve grown up being a huge fan of this band right back from their early punk beginnings. One of our favourite things about this band is their ever evolving sound. We could have chosen any number of songs by FOB but this one best represents their modern pop rock anthems they have had a habit of writing over the past two albums.

Lead single from an album we found while traveling, this song is a pop rock masterpiece and the soundtrack to an amazing time in our lives.

He’s one of the greatest musical talents of the last few years. We’ve been listening to him way before he made it massive and he’s still writing brilliant songs. We love how I See Fire sounds so HUGE with so little actually on it.

Reminds us of American country rock and being in Nashville. Big Chorus!

Every one of Taylor’s songs are so musically different, probably down to the different producers and writers she collaborates with. We chose this because of the fantastic melodies she uses in the vocals.

Pretty much every song Ryan Tedder writes is a lesson on how to write a hit track.

Twenty One Pilots – Stressed out

They’re putting out music that is different and mix different styles in their tracks really well.

Their album is out now via ALYA RECORDS.