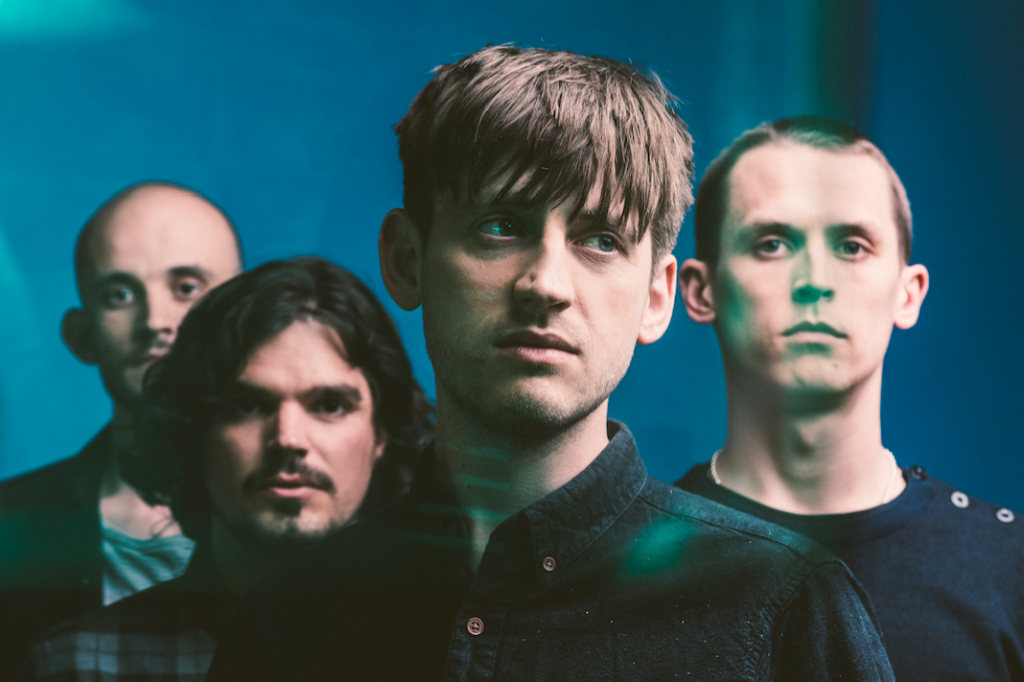 There is some decent hype surrounding Boxed In, a band fronted by Oli Bayston and named after a painting by Francis Bacon.

Their new single, ‘Forget’ has an addictive “Madchester” style, driving beat with elements of positivity throughout, effortlessly spurring the track on.

Boxed In will release their second album, ‘Melt’, via Nettwerk Records on 23 September.