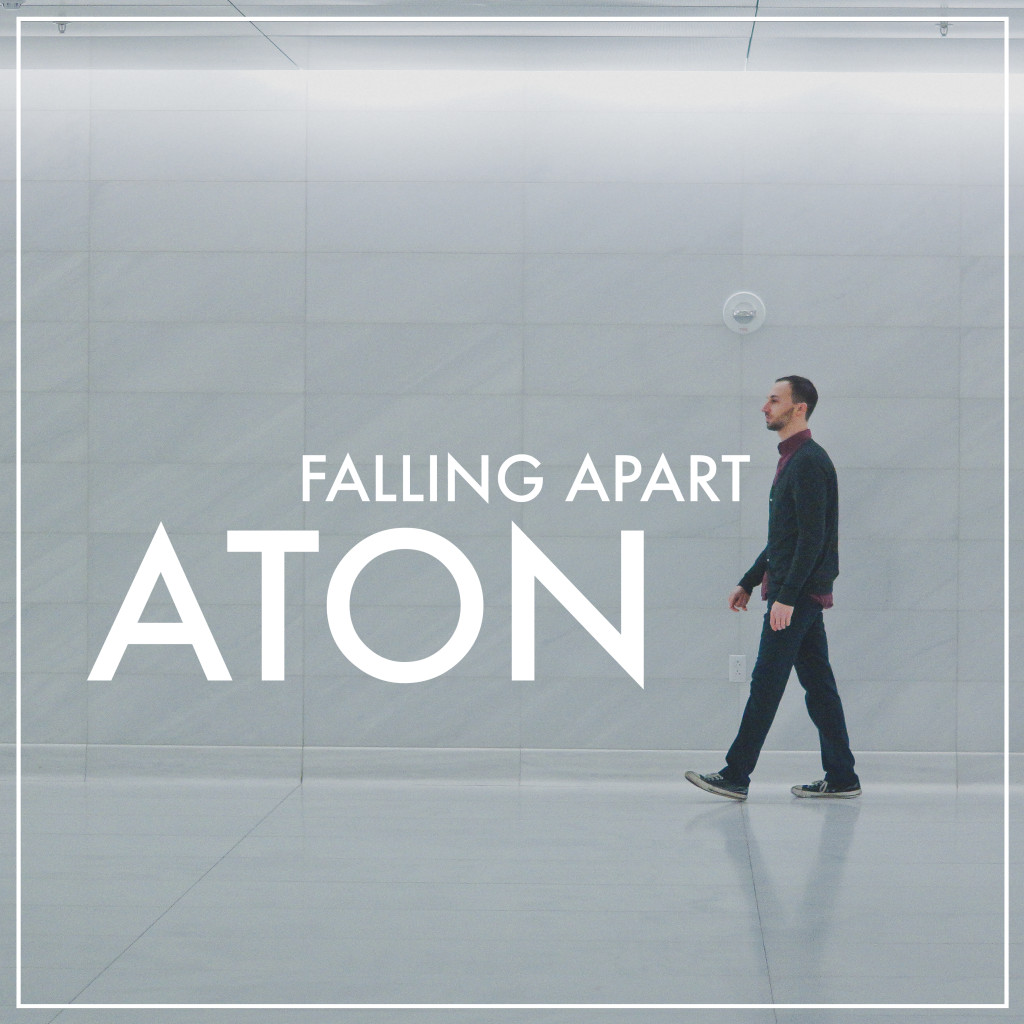 ATON (aka Eitan Akman) is a singer/songwriter in the experimental/alternative pop sub-genre based in Brooklyn, NY.

He cites his inspiration from all genres, including Paul Simon, James Blake and Frank Ocean, which may explain why ‘Falling Apart’ is so complex. Think folk and R&B fused electronica.

After completing a degree in Guitar Performance at Berklee College of Music in May 2012, Eitan moved to New York to pursue a career in music.

The project is the combined musical ideas of Eitan and producer Wahono (Oyinda).

‘Falling Apart’ will be released on 10 April. 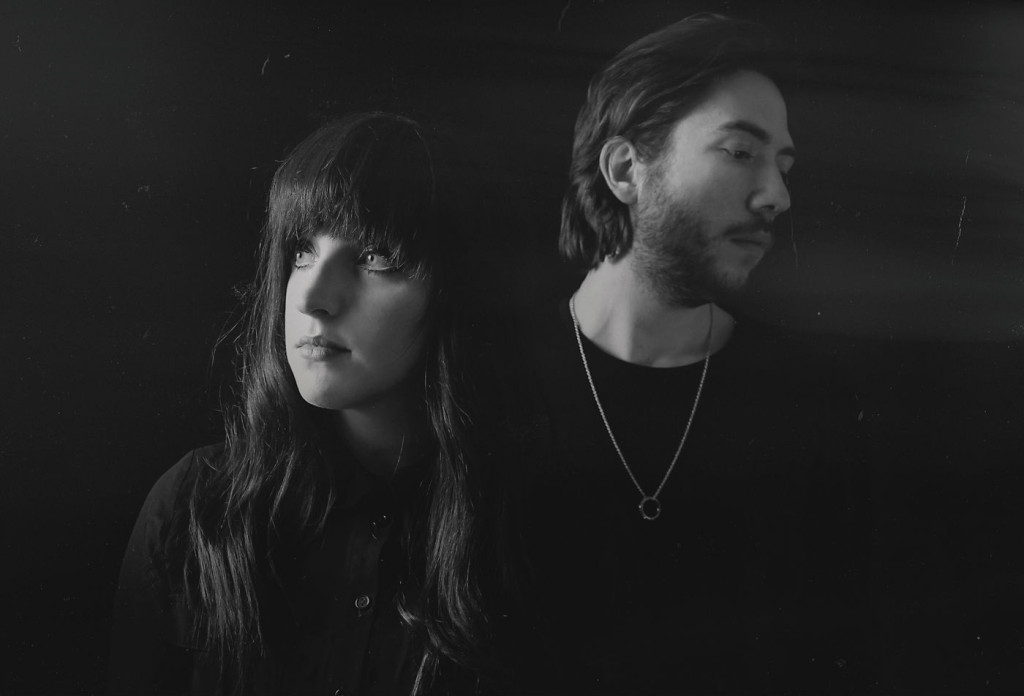 Meadowlark is a new double act from Bristol.

‘Eyes Wide’ has been taken from their upcoming sophomore EP, ‘Dual’ (produced by Oh Wonder’s Ant West), which is out through Believe Recordings on 30 March. Pre-order on iTunes here. 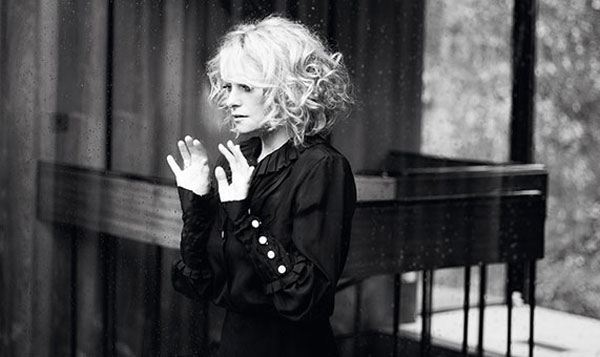 London-based electronic duo Goldfrapp have just revealed lead song ‘Drew’ from their highly anticipated album ‘Tales of Us’ due out 9th September 2013 on Mute, available for preorder here . ‘Drew’ is a wonderfully cinematic folktronica track with a hint of jazz / swing, and a beautiful black and white short film depicting what appears to be a heart-wrenching memory of past love ending in a contrary love affair within the confined walls of a huge, peaceful, country house. The film is a taster from filmmaker Lisa Gunning’s feature film creation due out later this year to accompany the Goldfrapp new album.

Goldfrapp are Alison Goldfrapp and Will Gregory; veterans of the genre indietronica having formed back in 1999 during the tail end of the Trip Hop era.