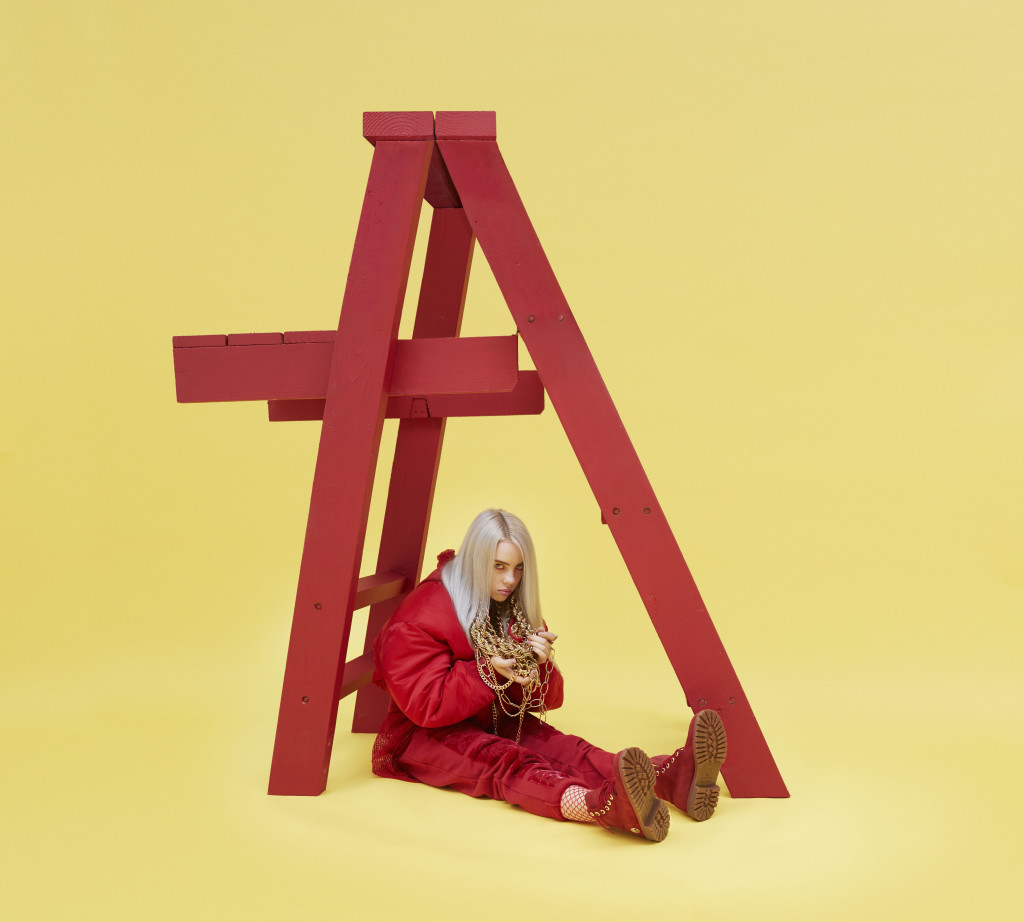 It’s a stripped back song, but despite its all acoustic feel, and much like all of Billie’s music, there is a darker side, as she explains “”hostage” is a song that borders on and explores the unhealthy side of love. Billie points out “when you are so in love that you feel like you can’t be without them and you can’t see them with someone else. It is not a healthy feeling but I think everyone feels it at some point.”

Her “dont smile at me” EP is out now via Darkroom/Interscope Records and has been produced by Billie’s 19-year-old brother Finneas O’Connell. 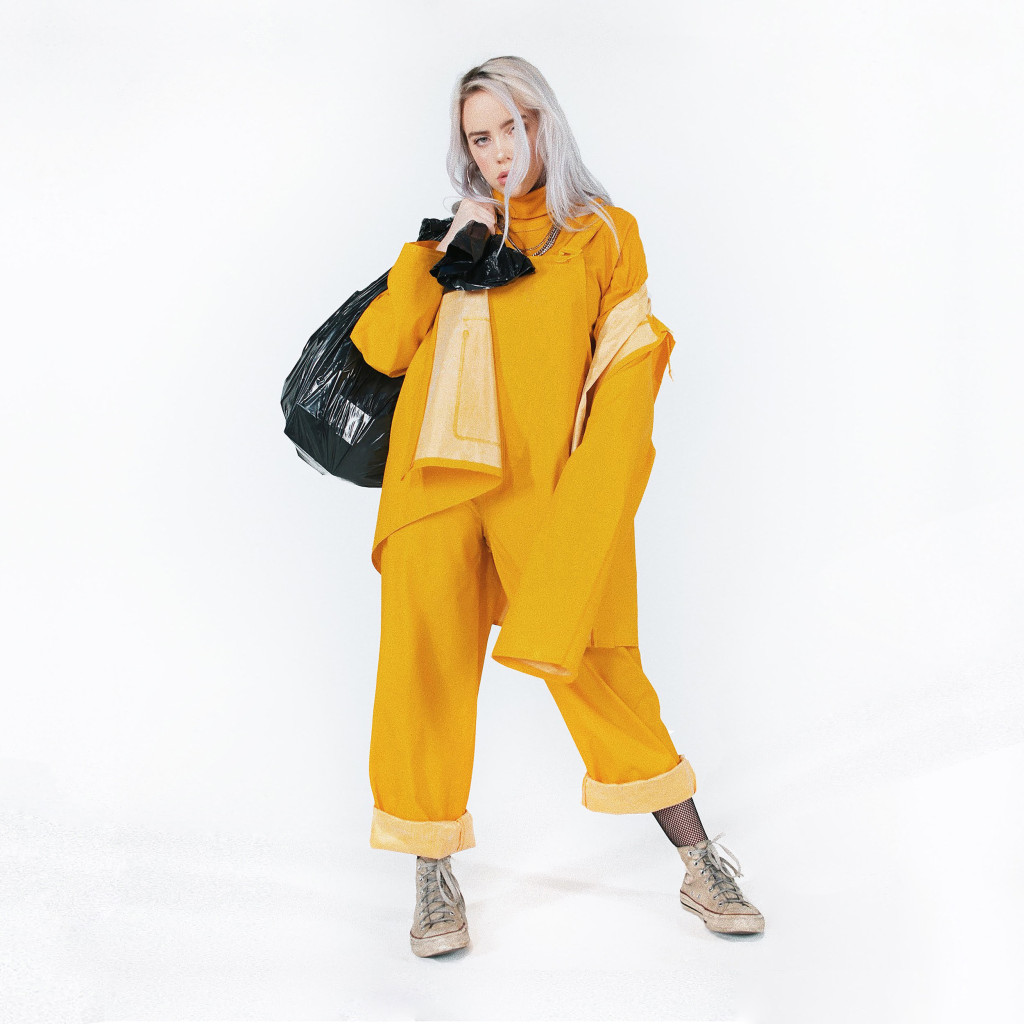 Following on from such an incredible debut must be difficult, but Billie Eilish is as tough as they come.

Her latest single is called ‘Bellyache’ and takes a more stripped back/acoustic approach. Billie wrote ‘Bellyache’ in her bedroom with frequent collaborator and older brother Finneas O’Connell who produced the track at the home they grew up in, in Los Angeles.

END_OF_DOCUMENT_TOKEN_TO_BE_REPLACED 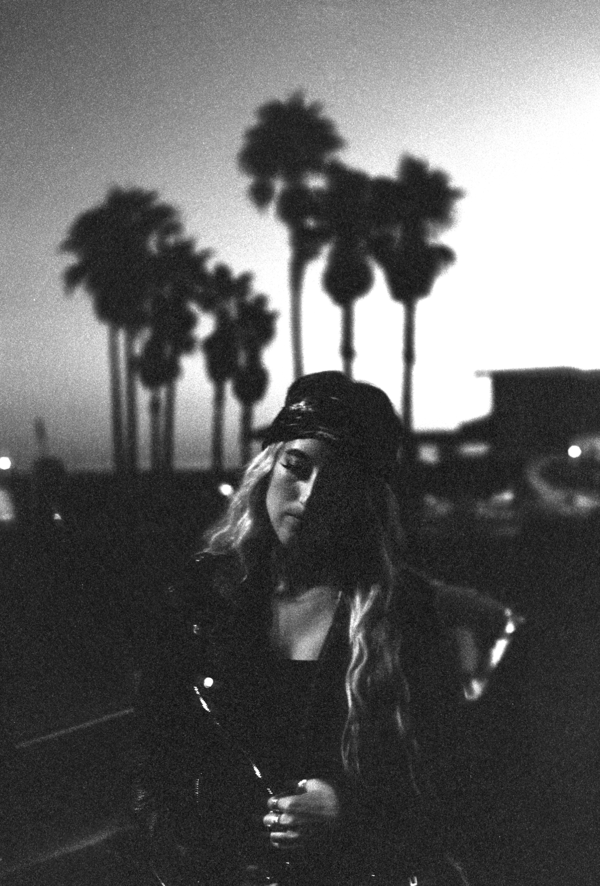 Echoing the rich kids of Los Angeles,’Filthy Rich is an all-night R&B track with a bite. Produced by Finneas O’Connell (Billie Eilish), we can see this doing very well.