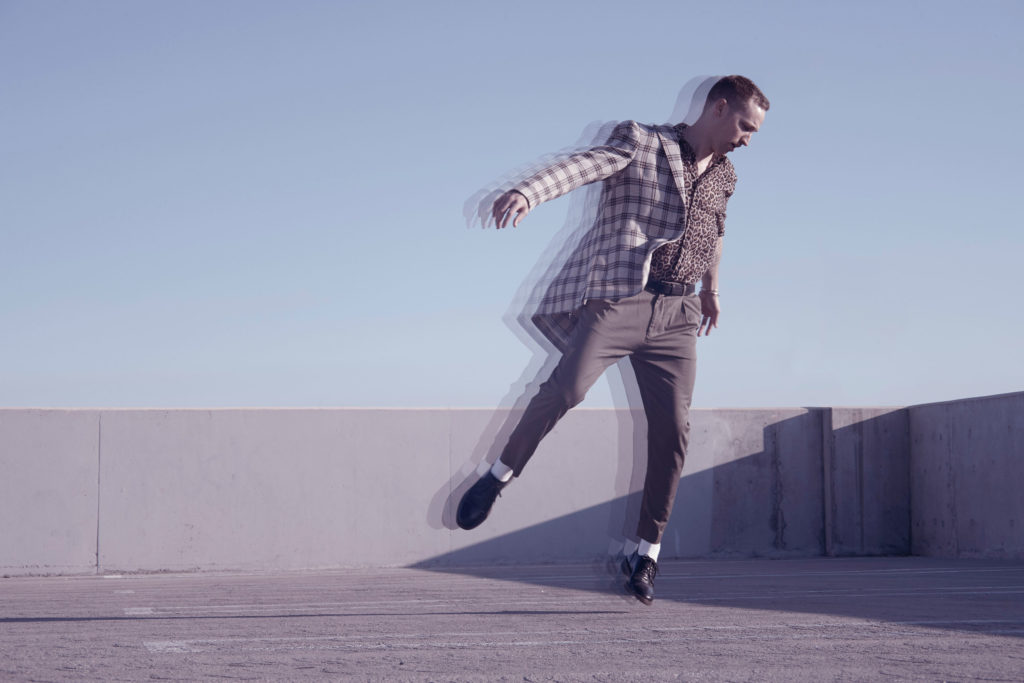 You can almost sense the energetic tension as Matt sings about a tumultuously toxic romantic relationship – what more could you want from a nightclub pop anthem? 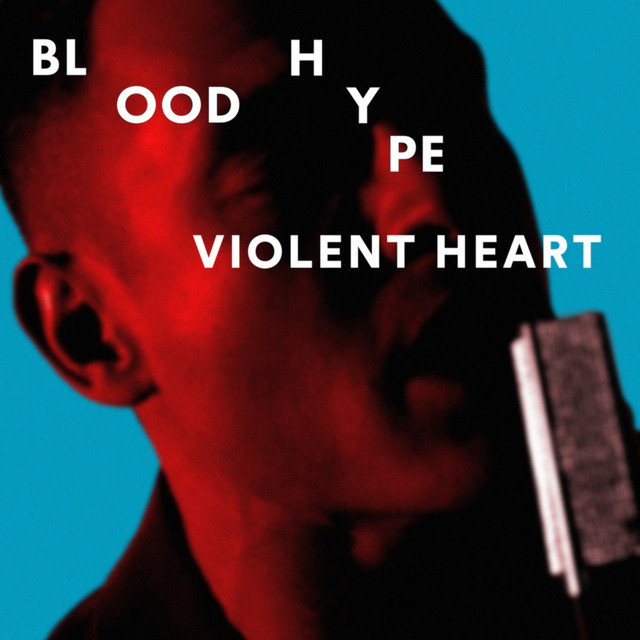 Born from a simple plan – make music friends in a flatshare in former East Berlin, BLOODHYPE is a Berlin-based, independent gang of four that demand to be noticed.

Los Angeles duo Limón Limón offer a zesty take on the past and the future with their captivating nostalgic soundscape sound.

The new single, ‘Normal Now’ is about being yourself in a world that is always trying to turn you into someone else.

Tina Boonstra – Out of my depth 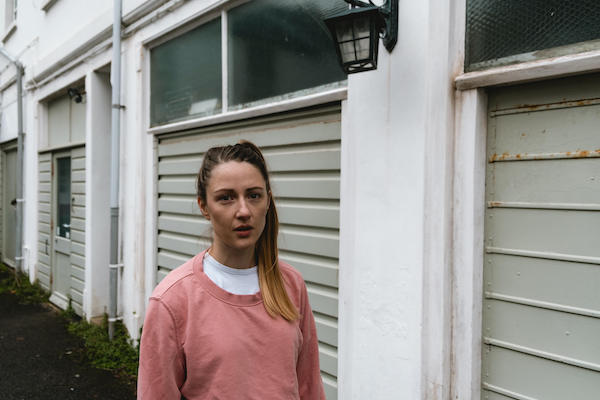 Churchgoer-turned-open mic singer Tina Boonstra has shared her interesting new track, ‘Out of my depth’.

With a sharp emotional intensity, you can feel the angst bubbling underneath as the track progresses into a crushingly honest rage against the universe, God and insomnia. 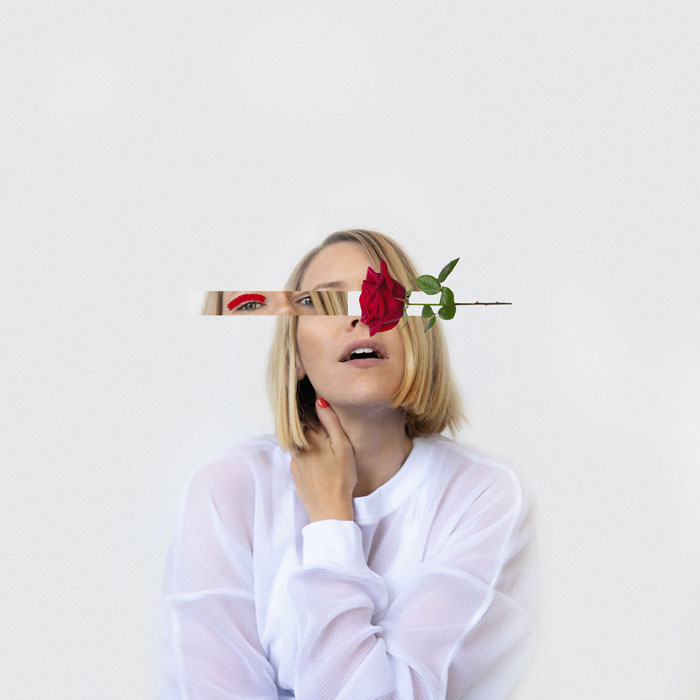 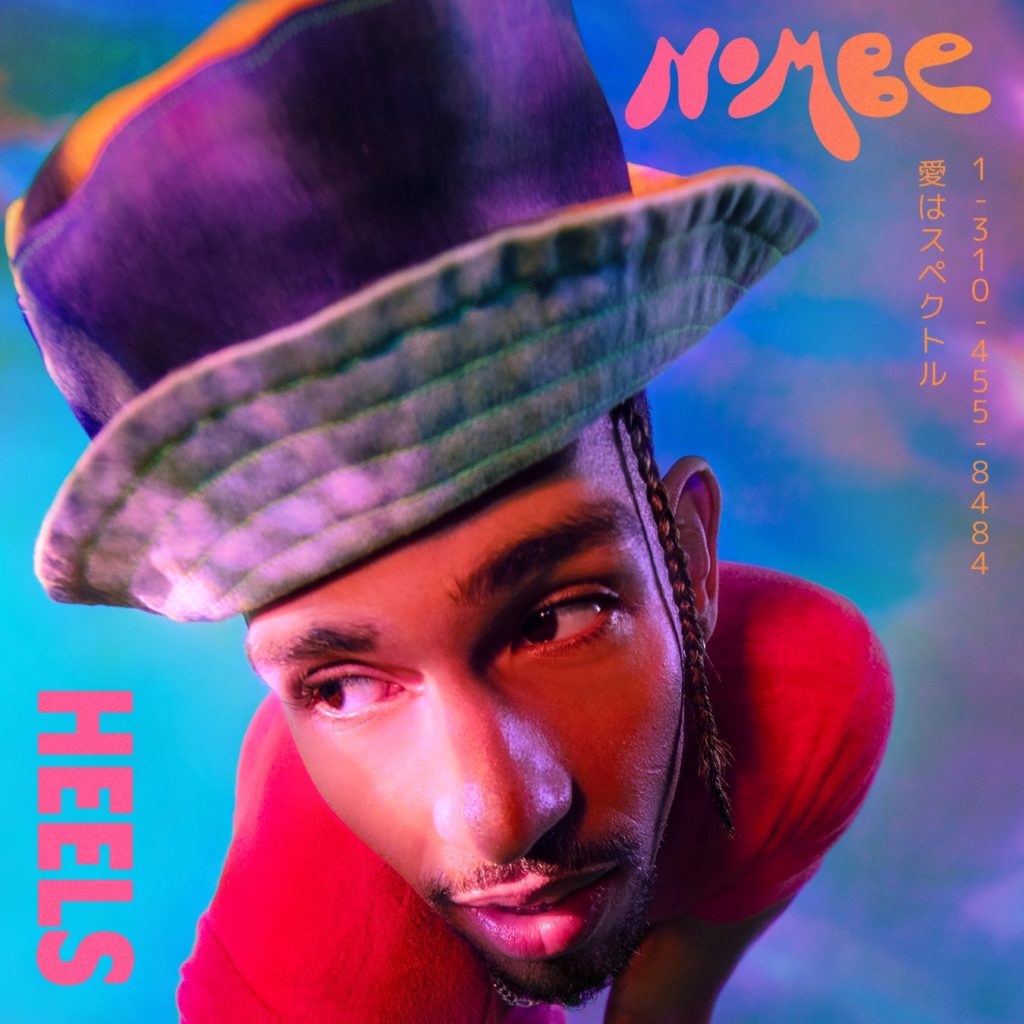 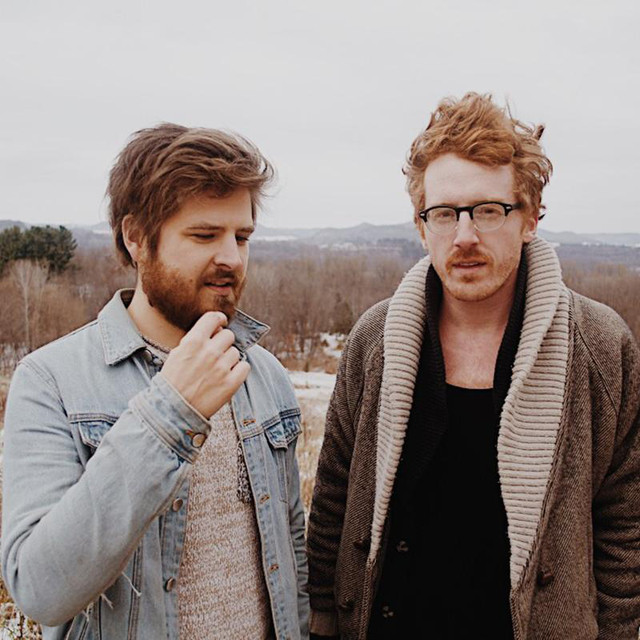 As with all promising folk contenders, the duo wrote and recorded their upcoming album, ‘The Beauty of Survival’ in the winter in a back-to-basics cabin with no heating built by a two-man father-and-son team in Western Wisconsin.

Listen to ‘Rose Colored’ below. 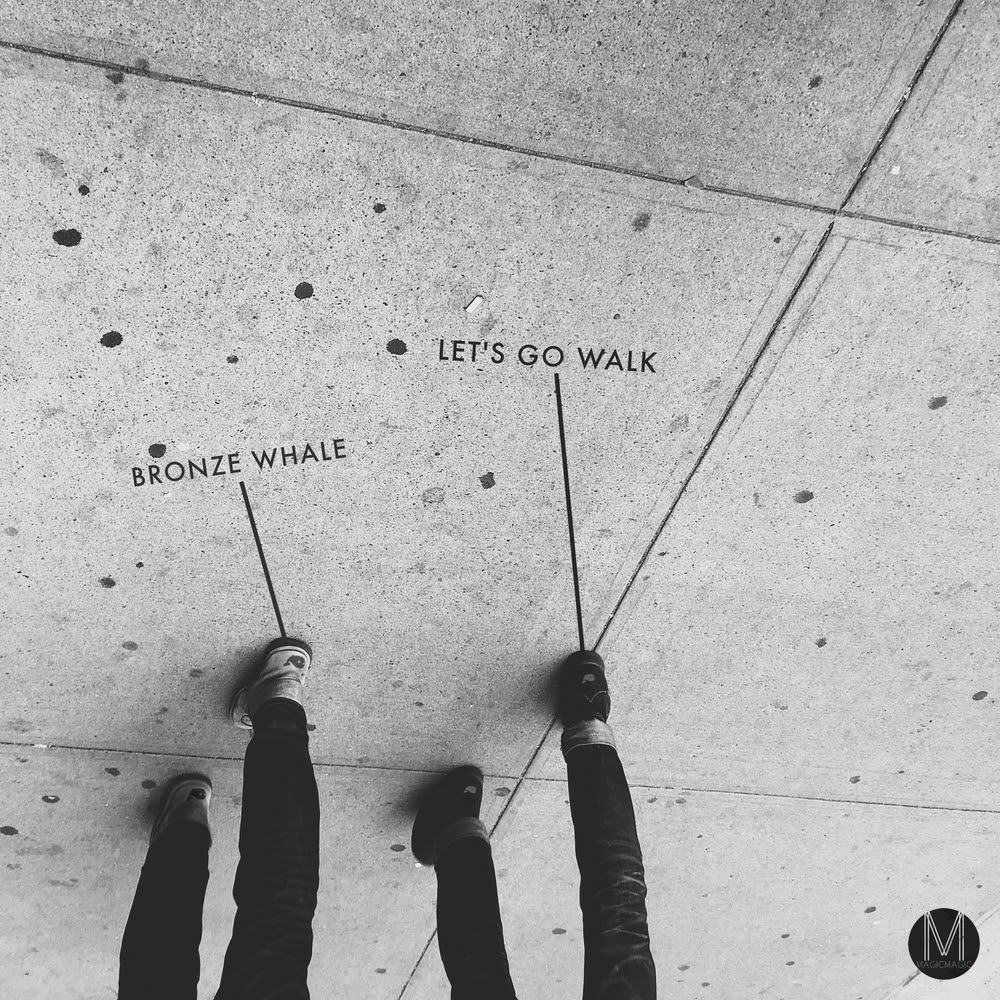 Bronze Whale like to walk a lot. During this time, they talk about things they want to accomplish, music stuff and dinner.

This where the lyrical inspiration came for ‘Let’s Go Walk’, a resonating and atmospheric electronic piece about love, loss and learning. It’s out now on their own label, Magic Magic. 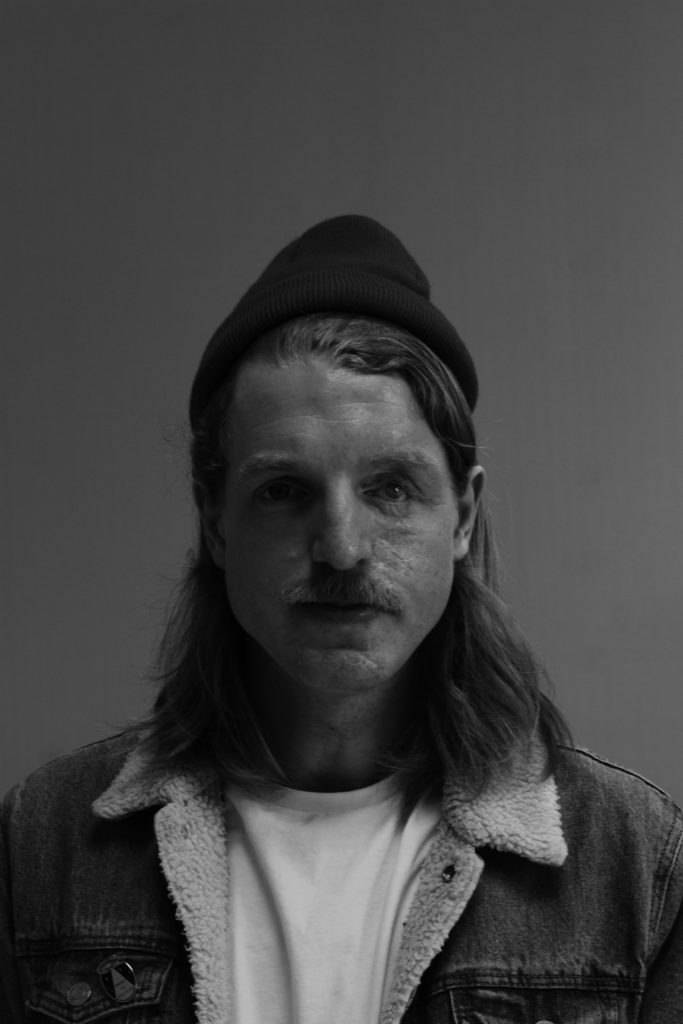 Dutch-based The Policy teams up with CUT_ to create the looping, synth-based, and nostalgic ‘NLYU’.

Looping lyrics reflect a DIY attitude, after all it’s only you who can make it come true. 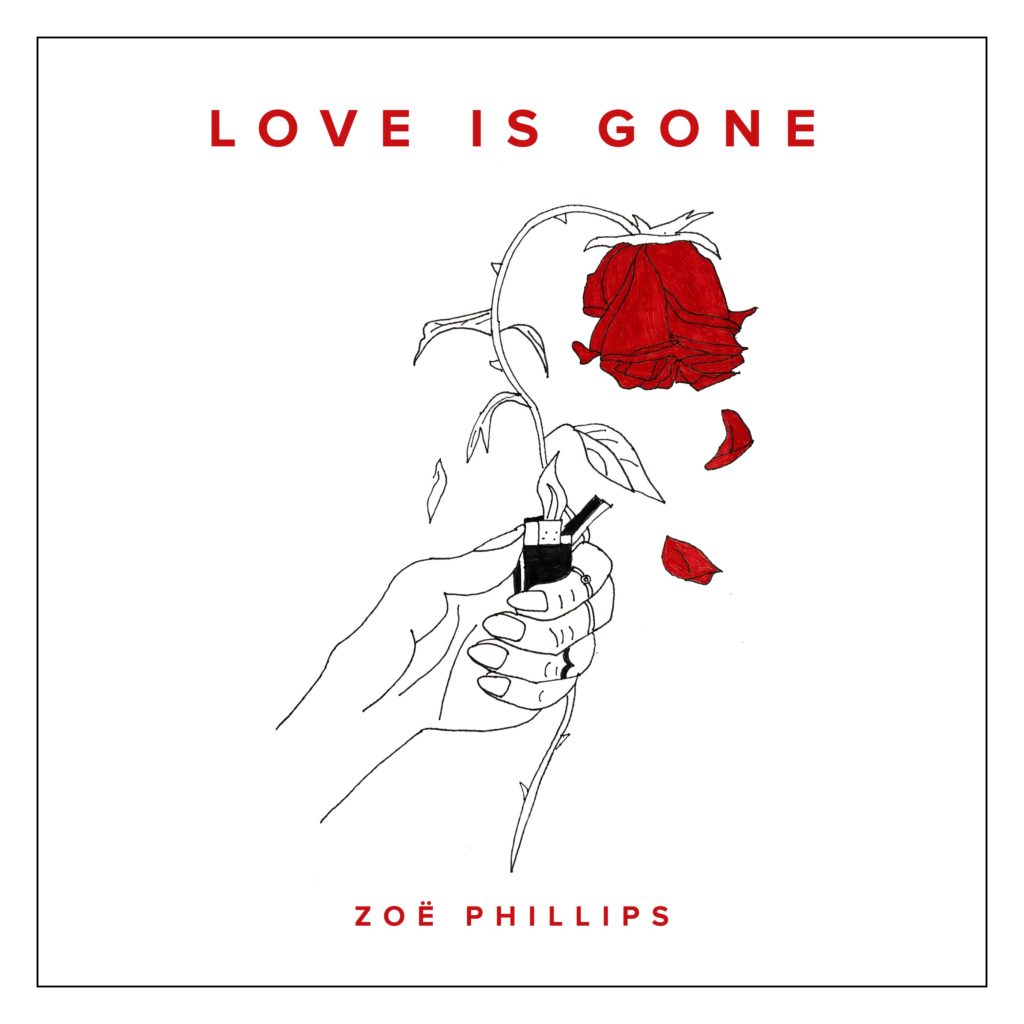 Set for the same level of fandom, Phillips has already seen plenty of support from the BBC, and her new single ‘Love Is Gone’ is going to propel her closer. 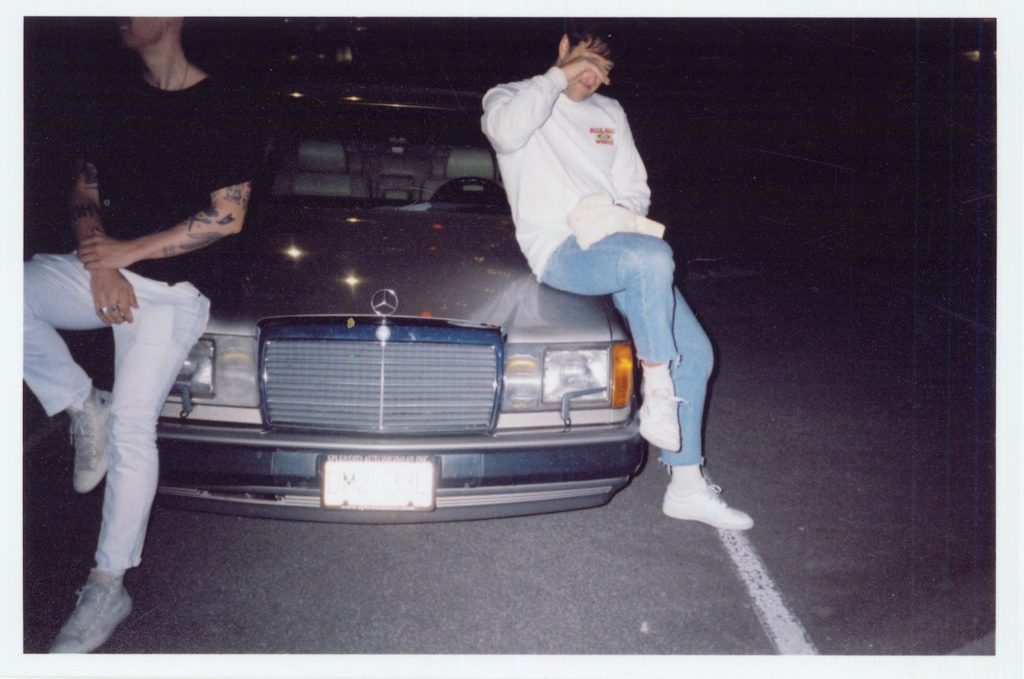 Looking like they are having the best time, the video footage was taken from many of their past videos plus some extra shots from 2010 to 2019.

HUMANS is a Canadian indie-electronic duo made up of musicians Robbie Slade and Peter Ricq. Focusing on performance and production styles of both the past and present, HUMANS have consistently impressed upon audiophiles with their technical and compositional skills.

Dublin-based self-taught musician, Fí drops ‘all i have’.

Written and intended as a diary entry, the electro-pop number holds a collection of emotions following a break up. Listen below.

Mannequin Online – I Do 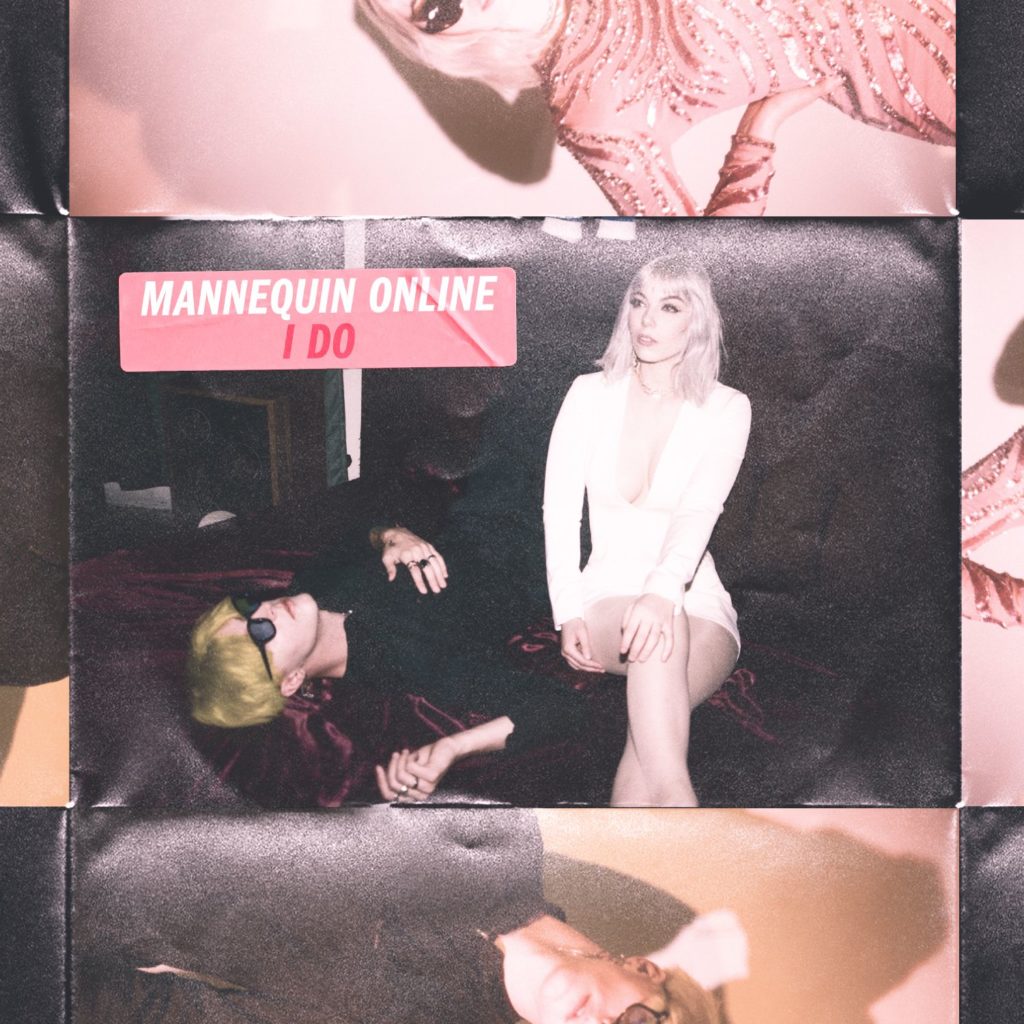 Pushing sonic and ideational barriers with gritty, yet refreshing off-kilter pop, may their sound forever remain bright, gritty, and unapologetic. Listen to ‘I Do’ and check out the glorious Gorgeous guitar solo.