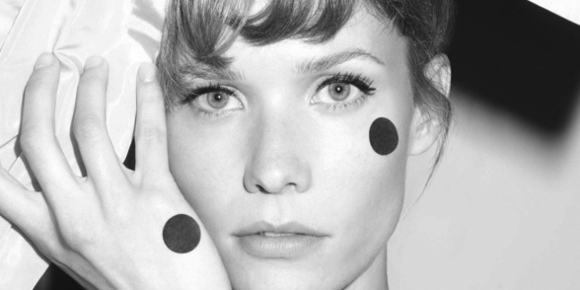 Oh Land calls the shots and struts her stuff in the new video for ‘Renaissance Girls’ out 6th August. Previously being trained as a ballet dancer at the Danish Royal Ballet Academy, Oh Land dances alongside 4 backing dancers on a construction site.

The video has been taken from the reborn Danish songstress’s third LP to date, ‘Wish Bone’ which follows on from her 2011 self entitled effort. ‘Wish Bone’ was co-produced by Dave Sitek (TV On The Radio) and is due for release in September 2013 on Epic Records.