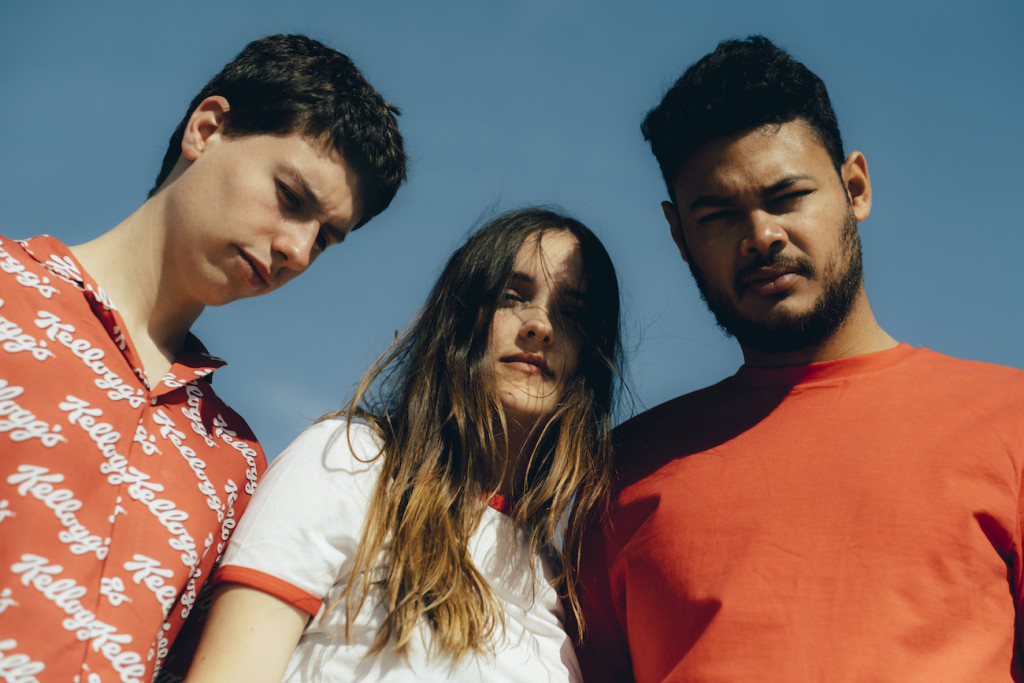 With varying music genre backgrounds from indie rock to folk and electronic music, ‘False Promises’ is a wonderful return for Vaarwell, as the new song seesaws between denial about a relationship ending and absolute denial.