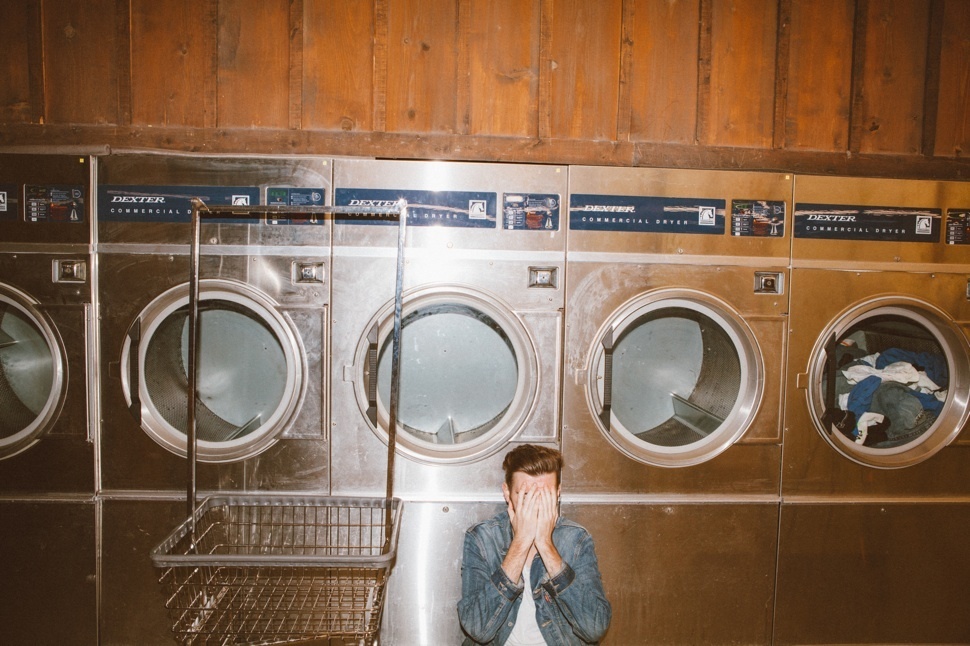 Imagine if Ben Howard was transported back to the 80’s in a time machine and you’d be pretty close to imagining what Jake McMullen sounds like.

‘Falling’ maybe a little more upbeat than his last track, ‘Giving Up’, but it still has Jake’s classic folk-inspired lyrics. The honesty found in Jake’s music is something that beautifully shrines through alongside his engaging vocals and retro synths.

This is the third track off of his new album that’s set for release on 21 April.