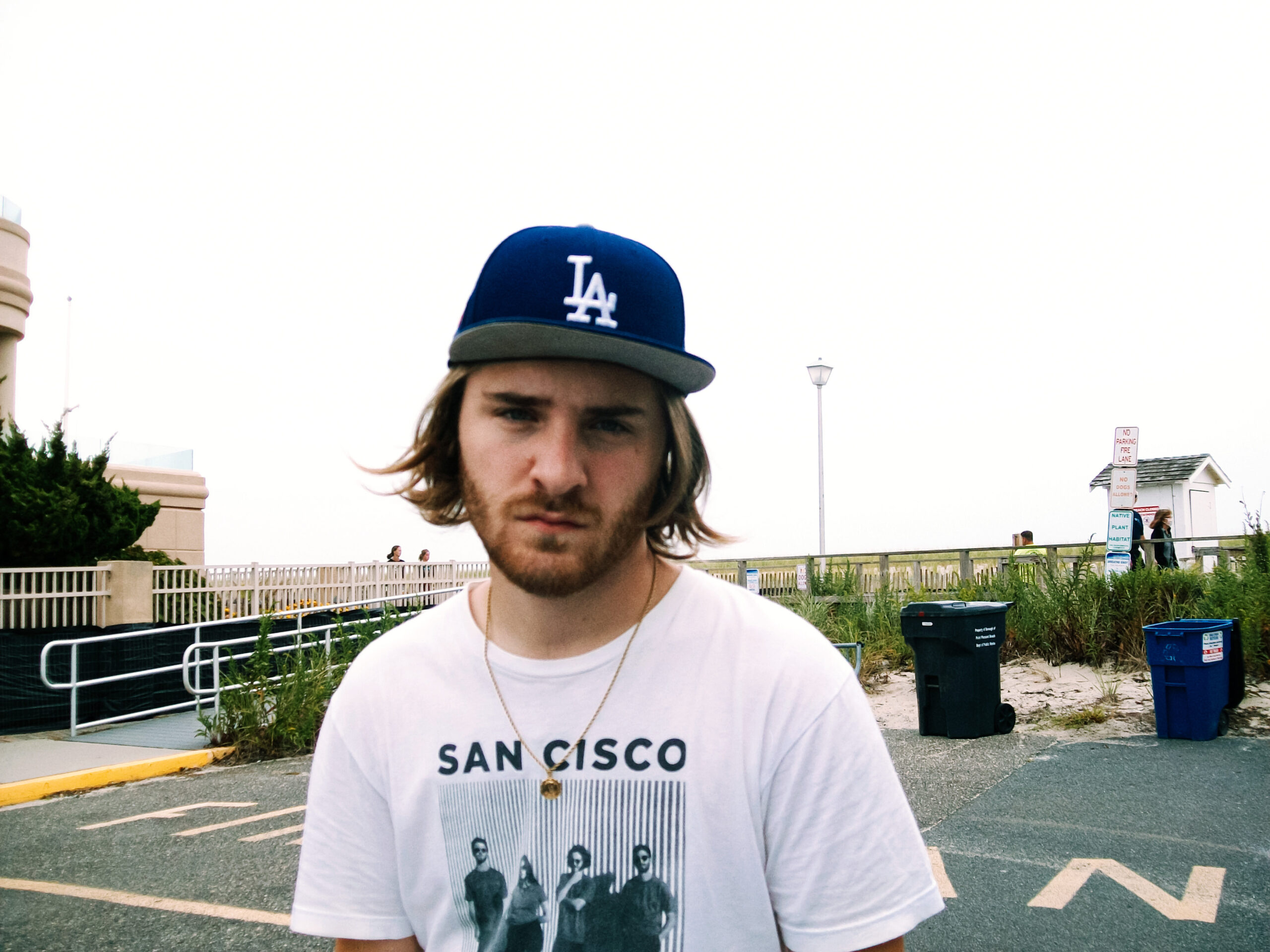 The song is a summer indie-rock anthem, full of 90s vibes and sonorities we used to found on MTV during their golden era. Written during the time he was re-learning guitar after an accident, the tune has a really peculiar sound, due to the tuning he had to make up for the occasion.

Fresh and nostalgic at the same time, if you’re looking for some solid guitar music: you should definitely put him on your radar.

Speaking about the song, he explained: “I wrote the song in early 2018 during a period where I was too depressed to sleep in my bedroom, so I was sleeping on the couch (mental illness, I don’t understand it either). I had my interface, laptop, and guitar right next to me on the coffee table, and right when I would wake up in the morning I would open my laptop and just start working. It’s a song about my relationship at the time with being a developing artist, and my prospective career. “Staring at my iPhone / All the notes I’ve kept they haunt me”, I think that’s very relatable for any creative or songwriter. Ultimately even though I was twisted and feeling hopeless at the time, my ambitions were still true. Reducing it down to the fact that I just wanted to create things that people enjoy“.

About the official video, he added: “The “Iverson” video is a mash up of a bunch of footage I took over the past few months of me and my friends hanging out, just doing what we do – throwing parties, playing pond hockey, listening to my music, and other shenanigans – and some Hi8 footage I found on an old YouTube channel called Destruction Squirrel of their gang skating and just being kids back in 2001. I don’t know what it is but “Iverson” just sounds like skateboarding to me. It feels like a mix between some emo music of the early 2000s and skating down the Venice boardwalk in 2021. I thought it was a cool opportunity to highlight two different subcultures – the skater kids of the early 2000s and what we’re building right now with LA Parties.” 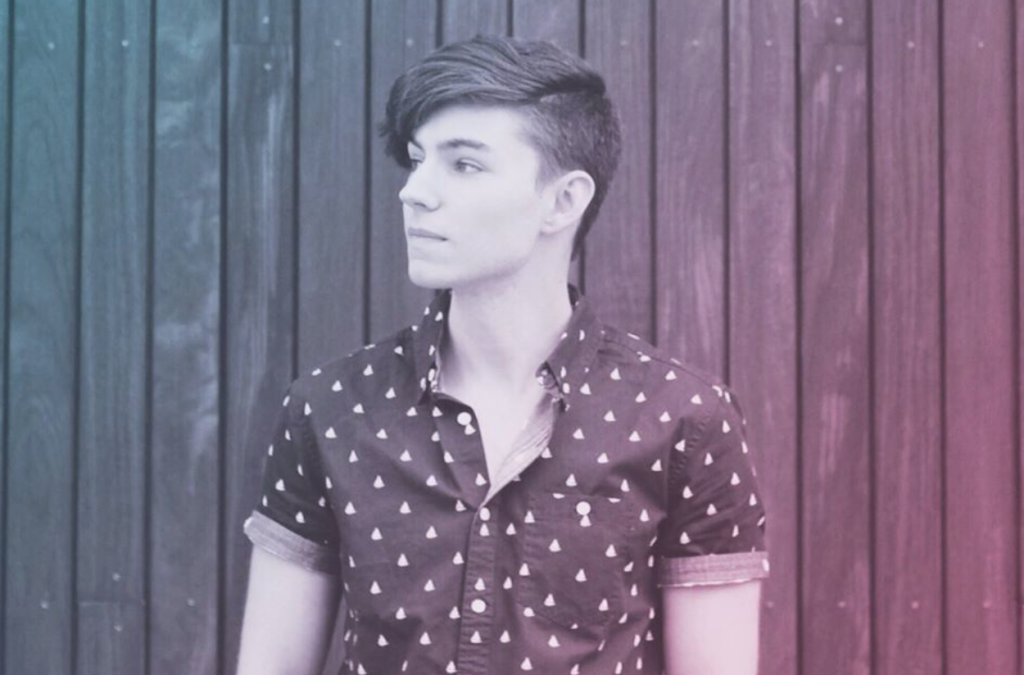