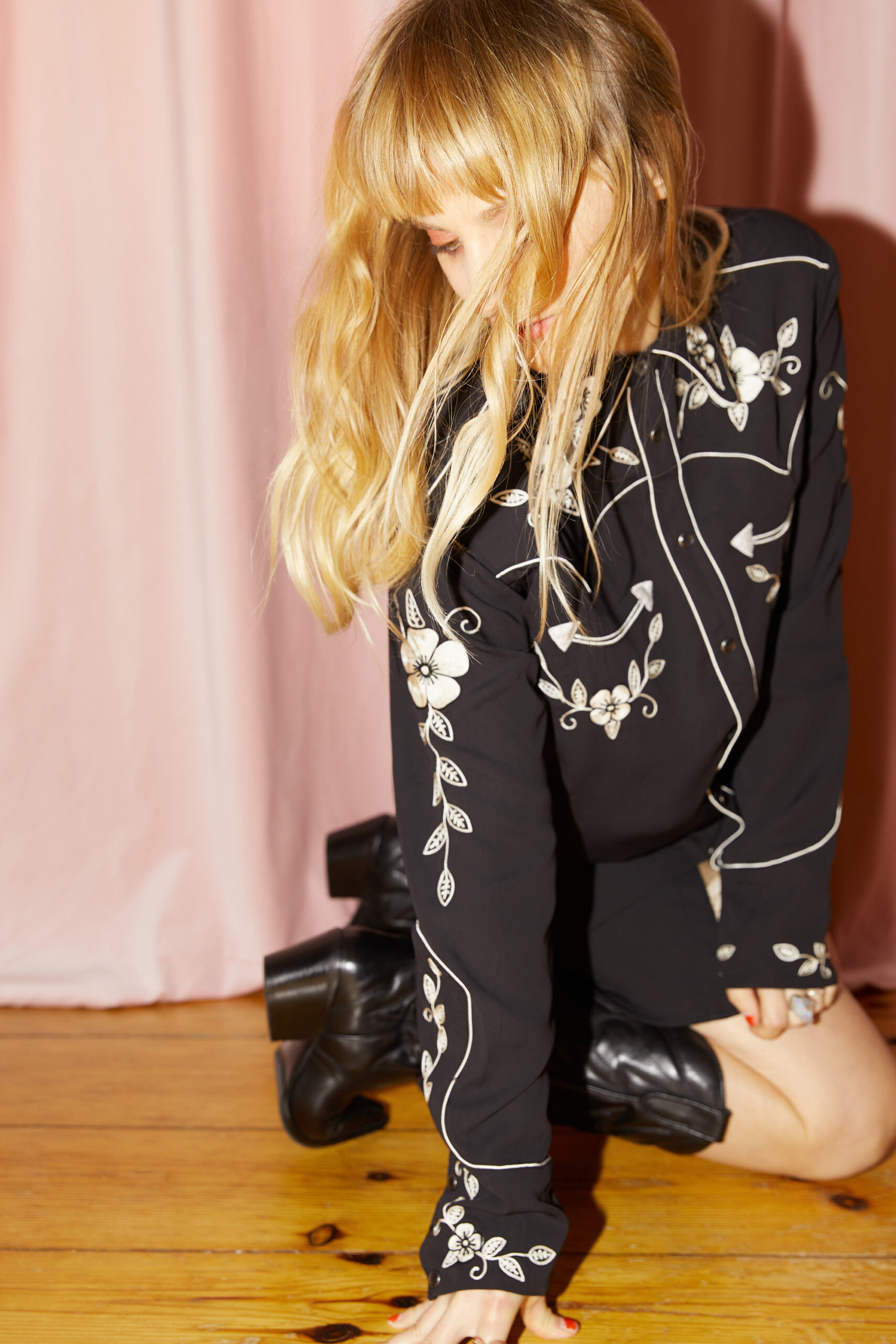 Swedish songstress, writer and producer Emma Elisabeth has just released her brand-new EP “Something Borrowed, Something Blue”. Three delicious songs built upon a mix of indie-pop vibes, Americana textures and made unique by her gorgeous vocal.

‘Jellyfish‘ is the lead single and also our favorite of the lot. As Emma explains about it: “Valentine’s Day is basically the saddest holiday of the year. Until someone asks you on a date and takes you to the aquarium to go look at fish and jellyfish in the middle of the day and then give you a hand made card with paper hearts on it. I wanted to capture this feeling of being like 13 all over again and being all nervous about it. And truth is, the uncertainty is still there, no matter how old you get.”

Listen to the whole EP here. 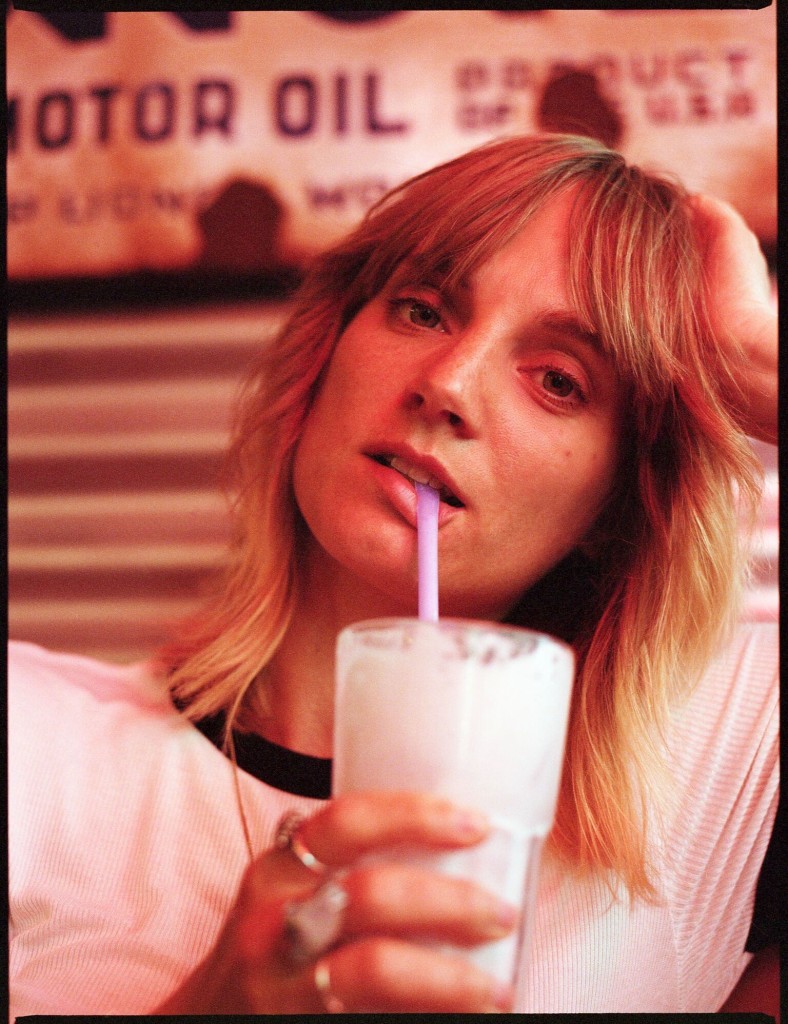 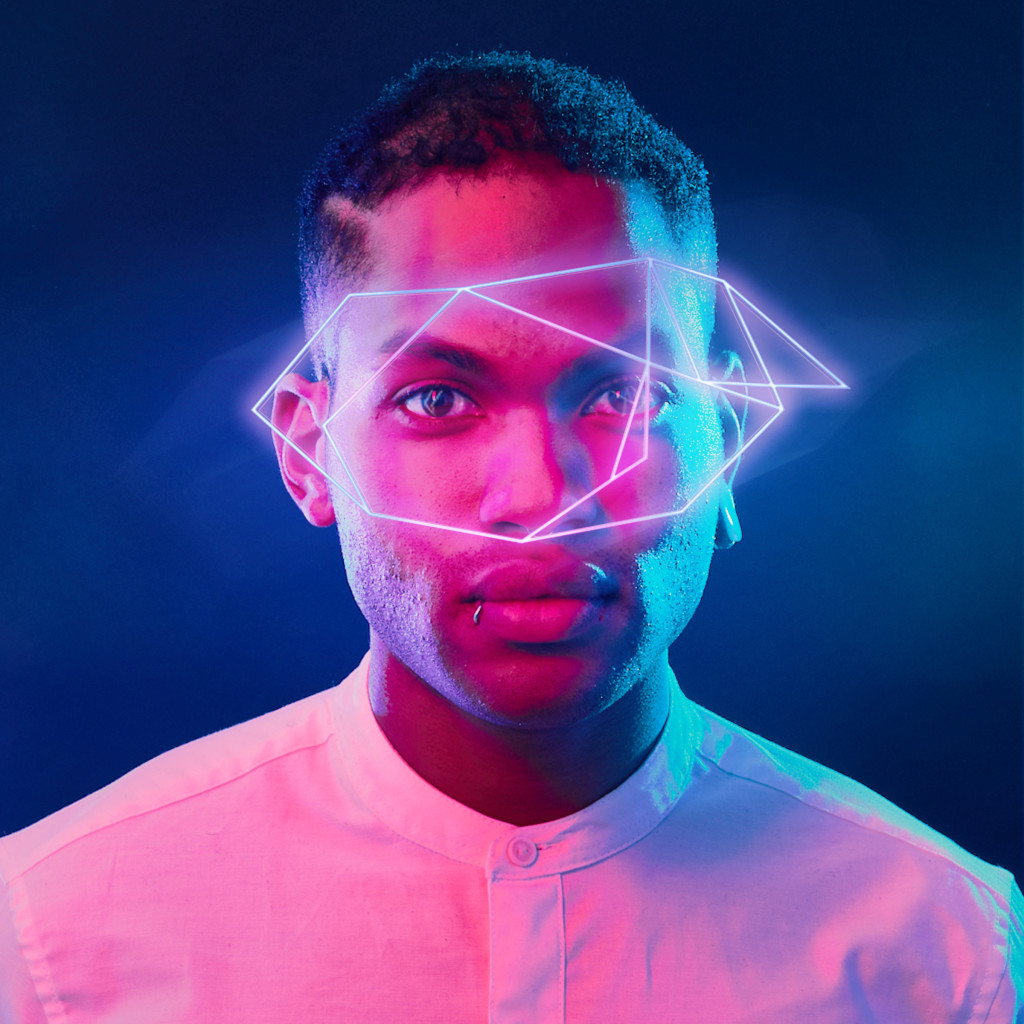 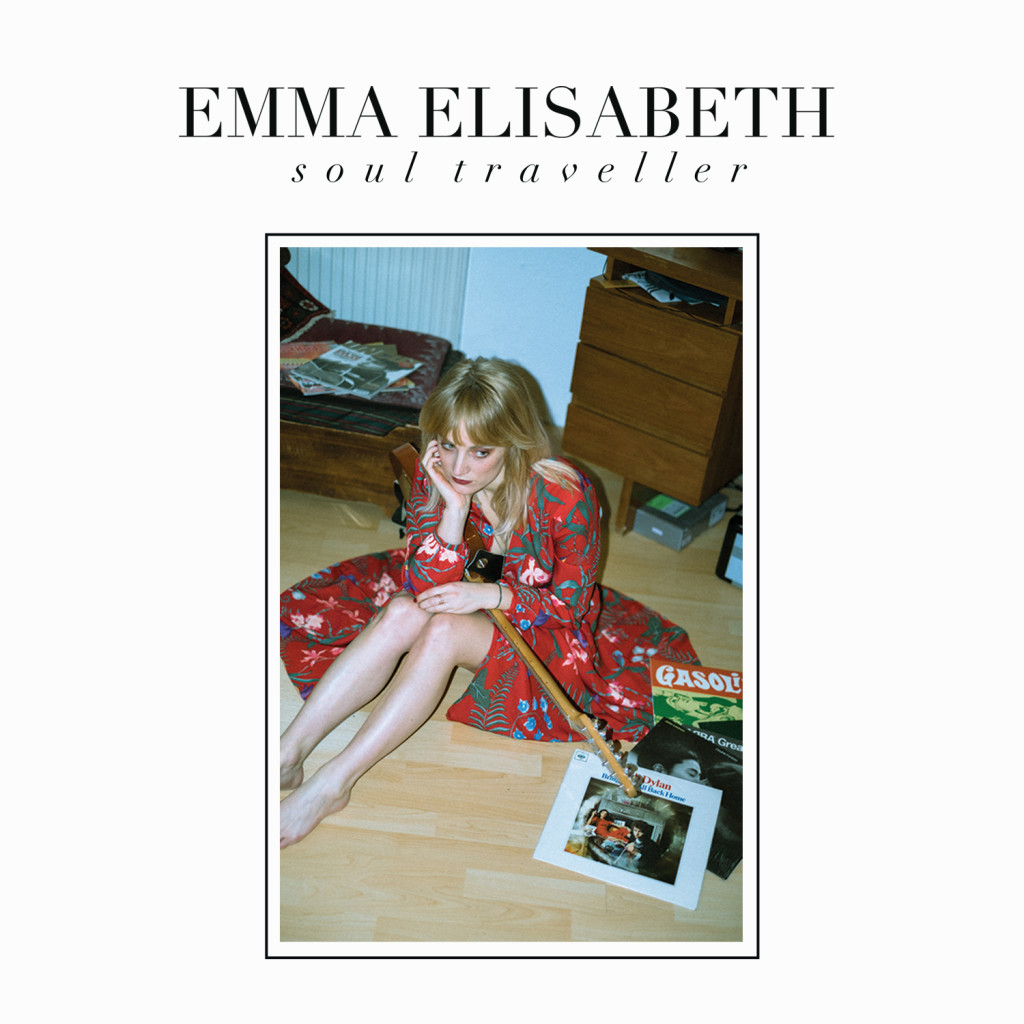 The dewy folktronica tones of Swedish-raised artist Emma Elisabeth have immediately struck a chord with us.

Her slightly eery single ‘Soul Traveller’ is the first release from her coming debut album, something that was not initially planned by Emma during her creative outburst in Berlin, where she now resides.

She plays SXSW, as follows: