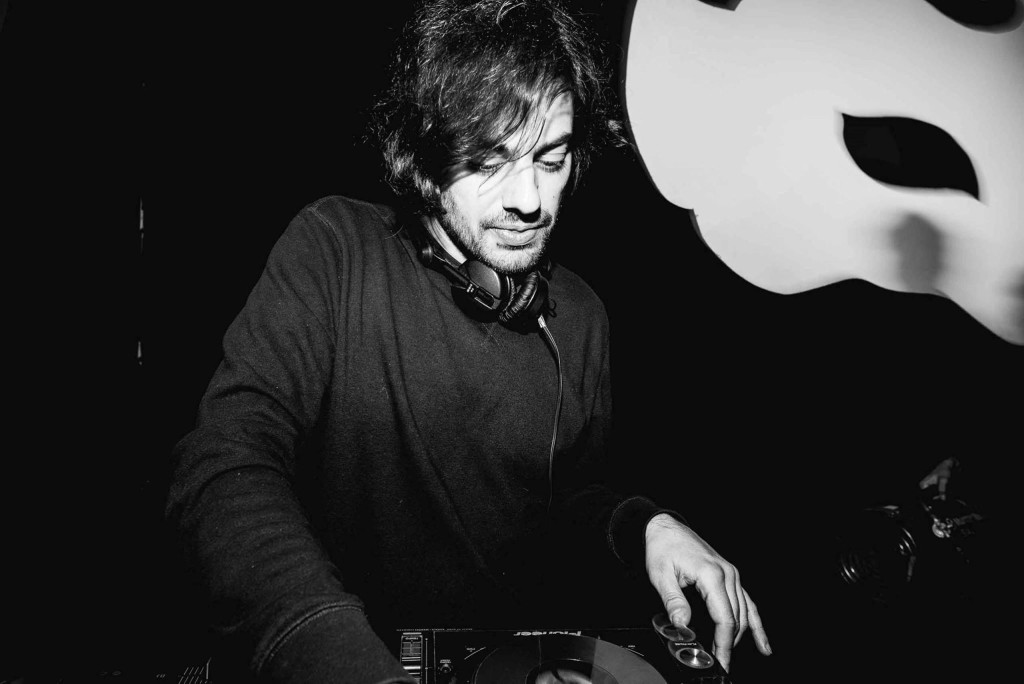 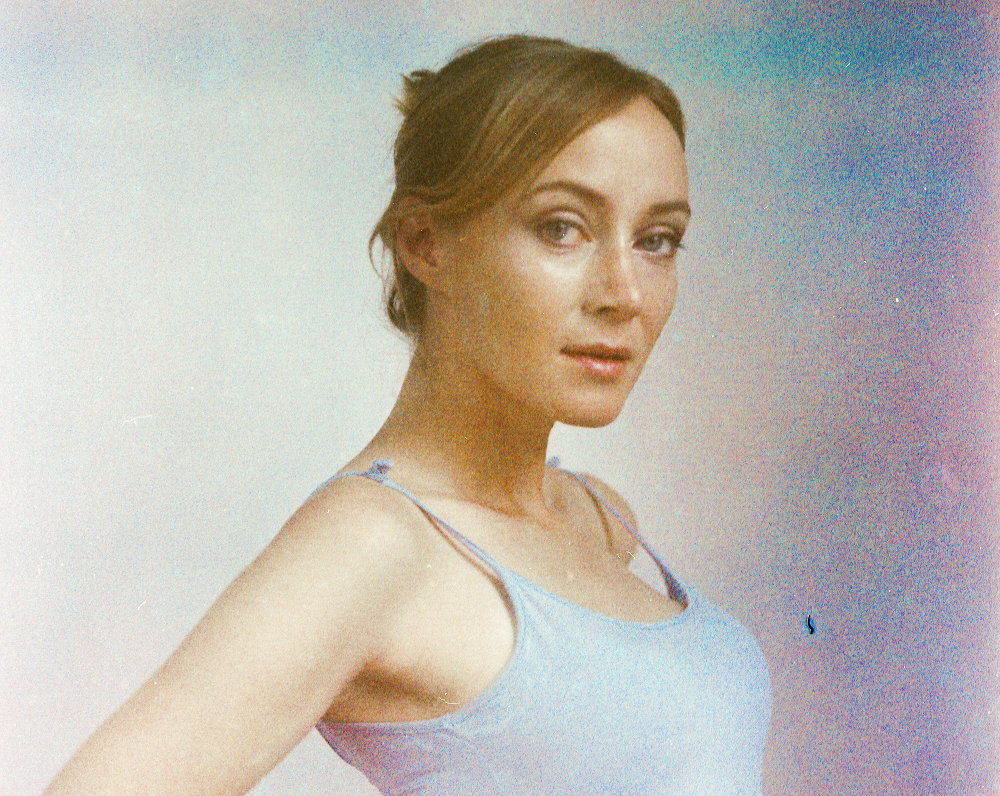 Although a minimalstic track by nature, you can’t help but think there is a fire burning underneath. We want to hear more!

Sounds like: Lykke Li, MØ, Banks, Christine And The Queens