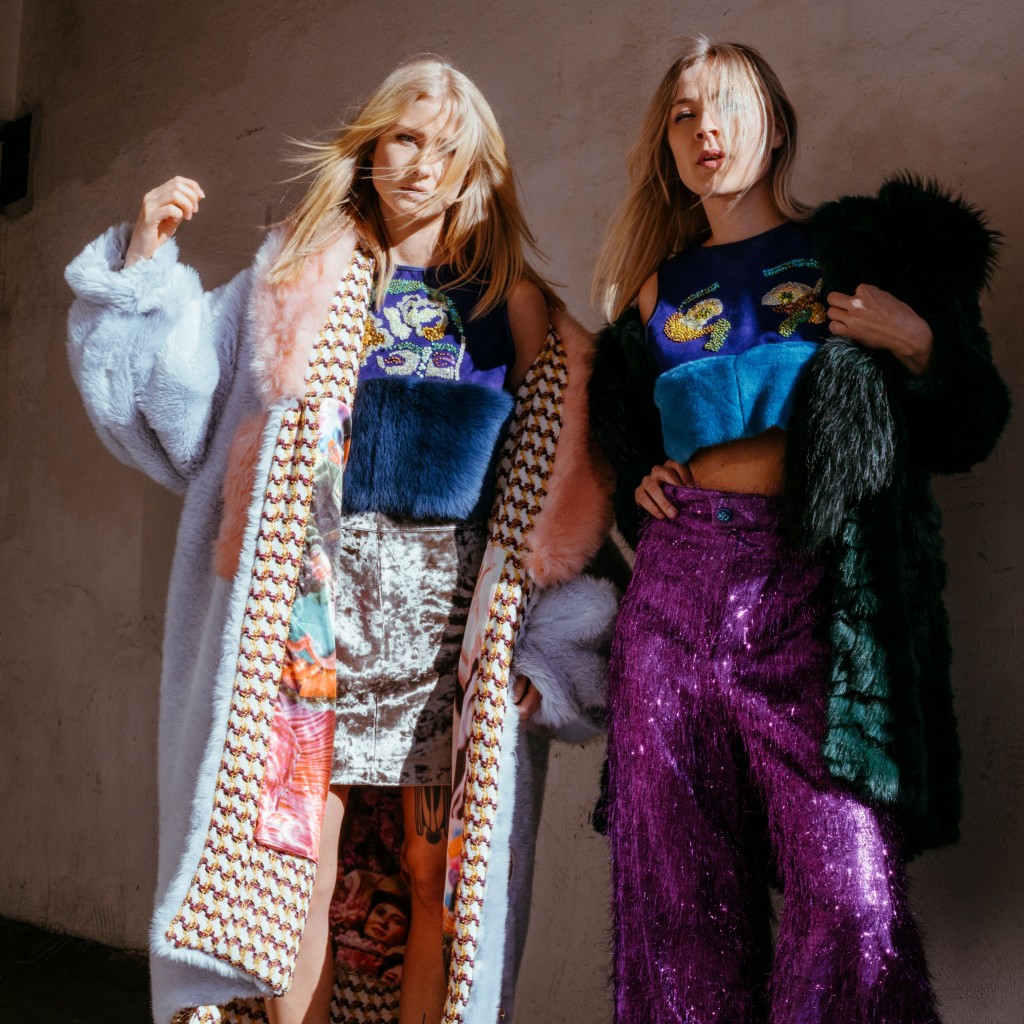 Step back into time with ‘Second Souls’ by Nelly’s Crush.

Their album ‘Rumours’ is out now. 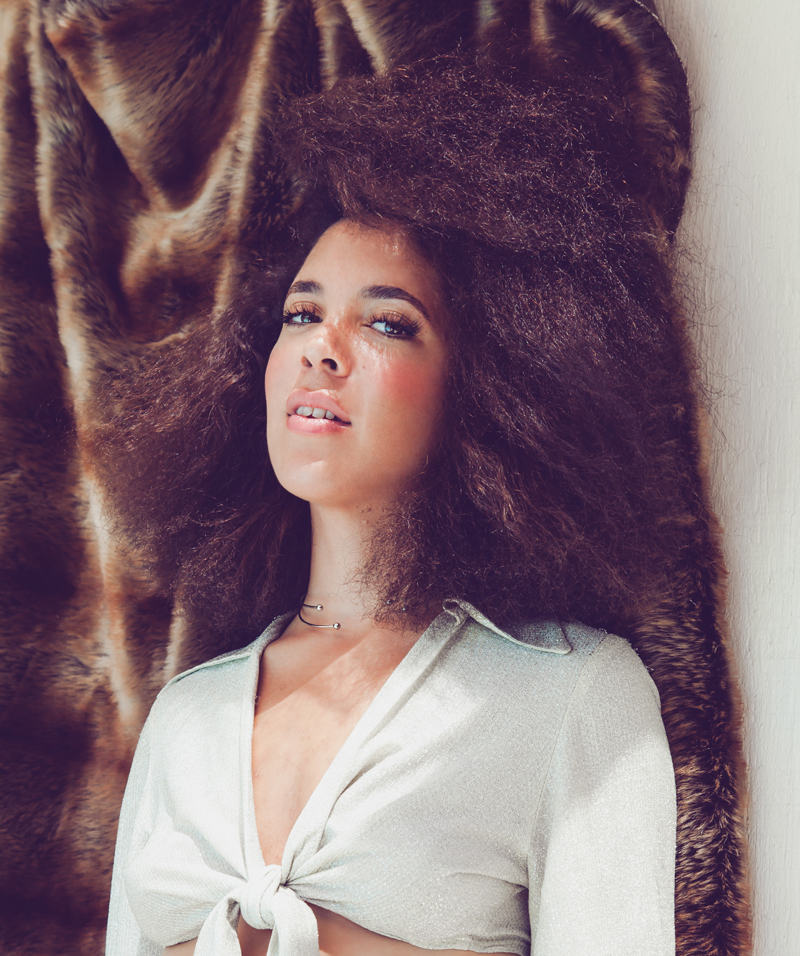 As well as creating her own music and attending the renowned BRIT School, she has also written for the likes of CeeLo Green, Erik Hassle, and Beatrice Eli.

The video for her new track, ‘Lover Like You’, is a funk-fuelled bonanza of colour and sexuality. Of the track, Rudie explains,

“Lover Like You” is about knowing what you want from a lover and not being afraid to express it or ask for it and sees the singer dancing with reckless abandon in the midst of a disco tinged glitter party.

“The mission is to wake people up…I want to make some bloody noise that doesn’t sound like all of the other bloody noise out there.”

END_OF_DOCUMENT_TOKEN_TO_BE_REPLACED 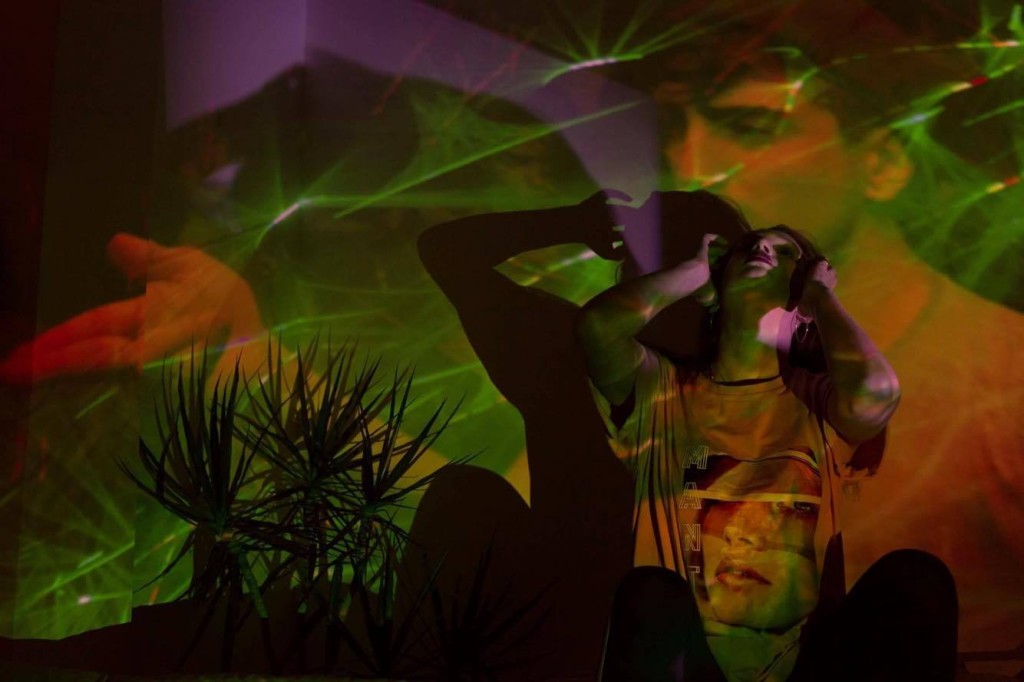 Big up upcoming producer/singer/songwriter/DJ, ELKKA and her new video for ‘Try’.

Combining elements of pop, garage, and electronica with what sounds like samples of the Street Fighter game, the video is equally as complex. It has been directed by Adrian Ardelean and is the first in a trilogy where each EP will be accompanied by an intimate video.

‘Try’, co-produced with Pop Morrison, has been taken from ELKKA’s debut EP, ‘Her’, out now.

“This series of EPs are a lyrical documentary about a pivotal moment in my life. The series follows my experiences of meeting the first girl I ever dated. HER. It was completely intoxicating and for a brief moment it felt like it could have been more than just lust but of course, the drama and chaos she brought came later which you will hear all about in second and third part of the series – THEM and US.’’