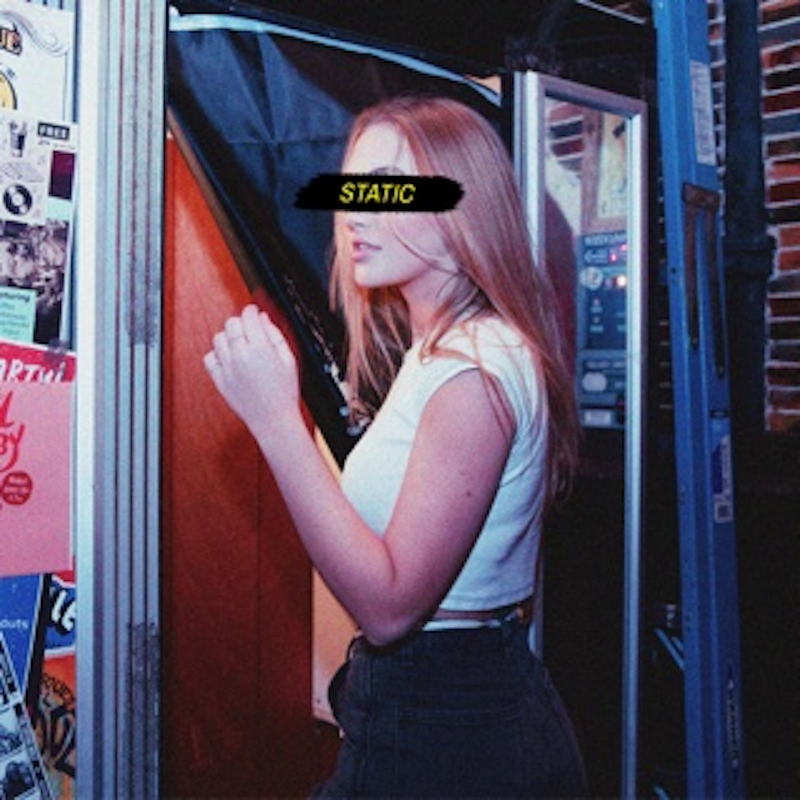 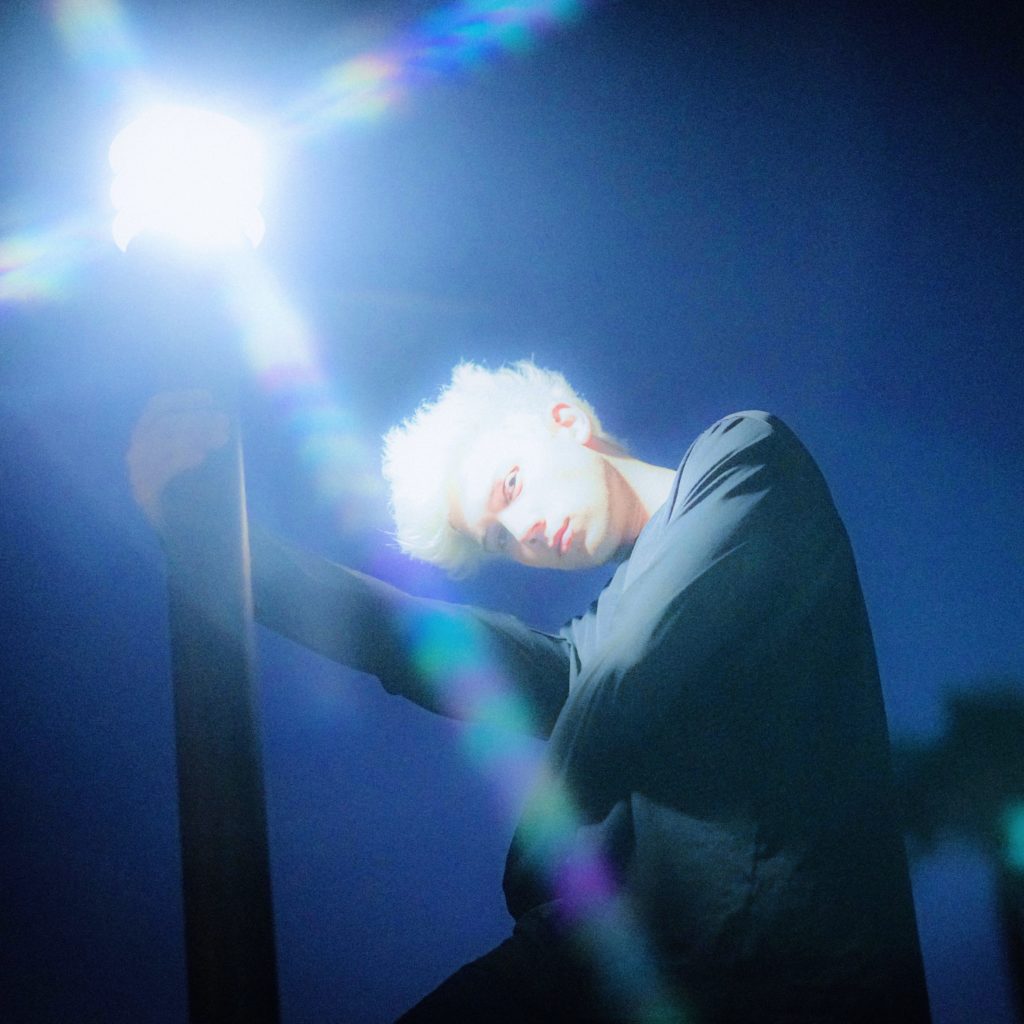 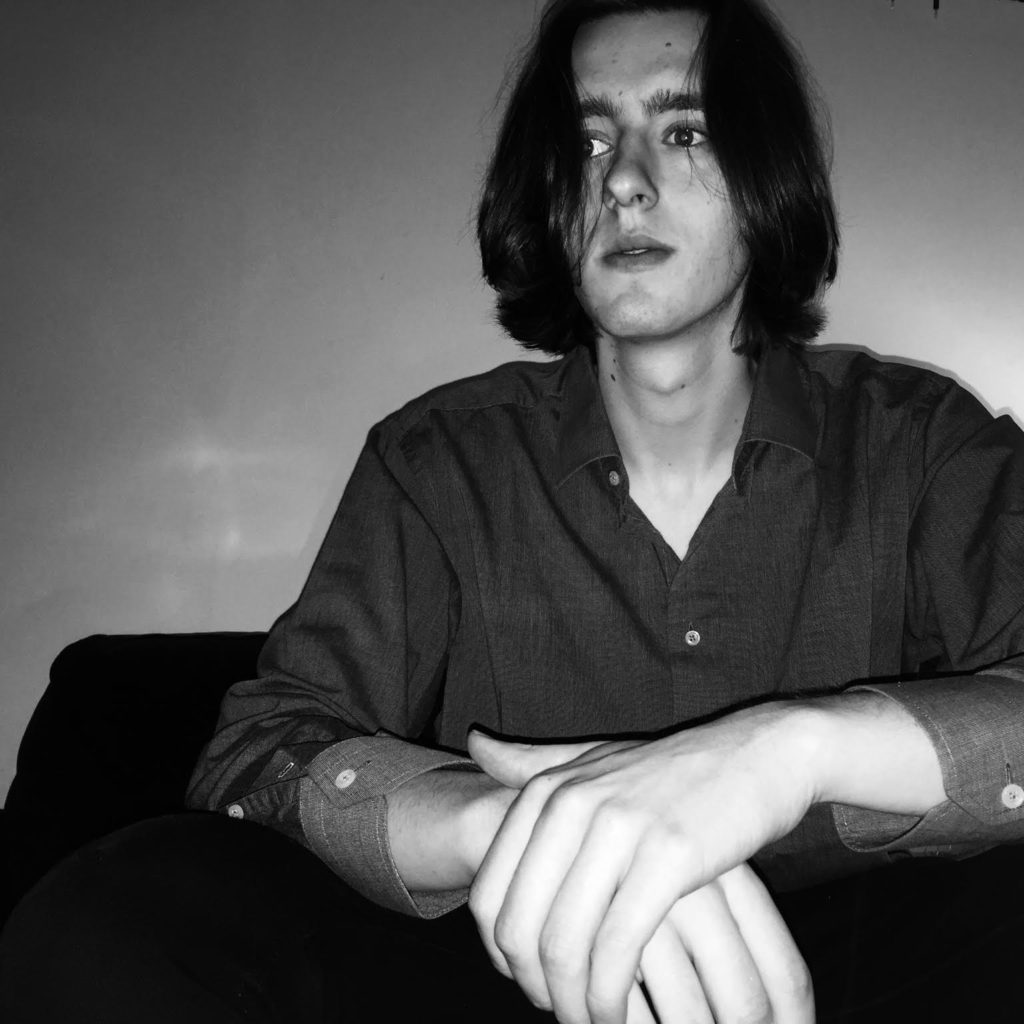 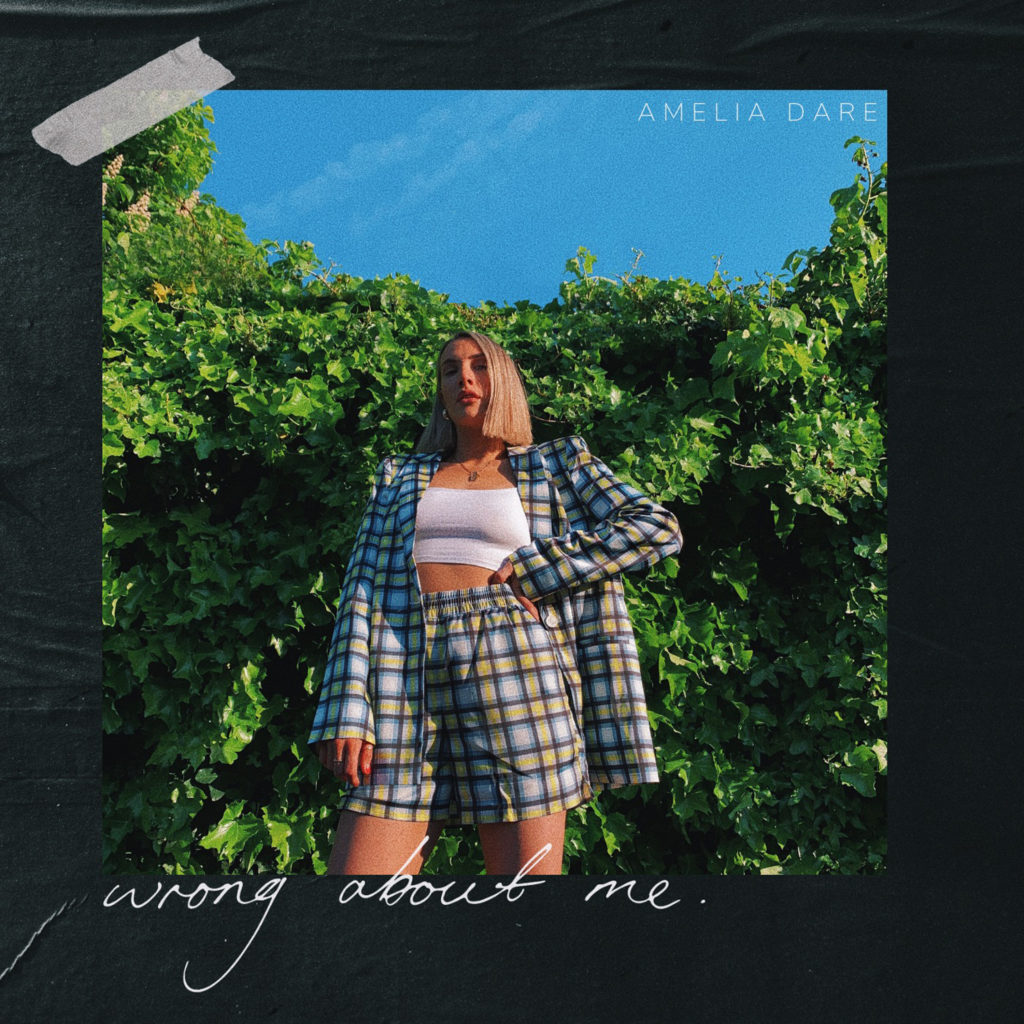 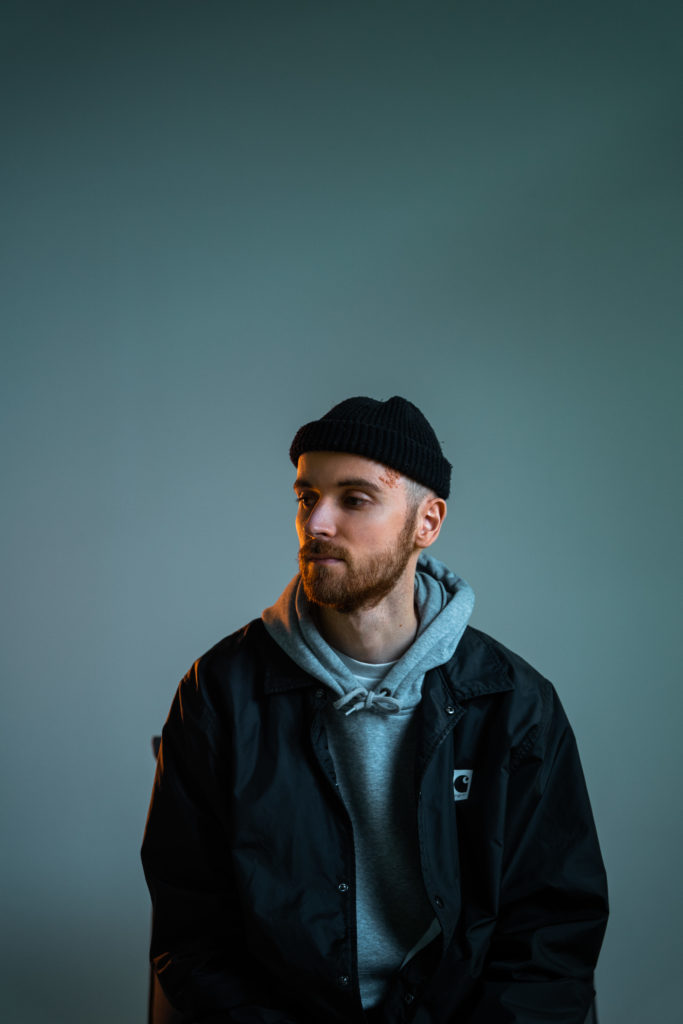 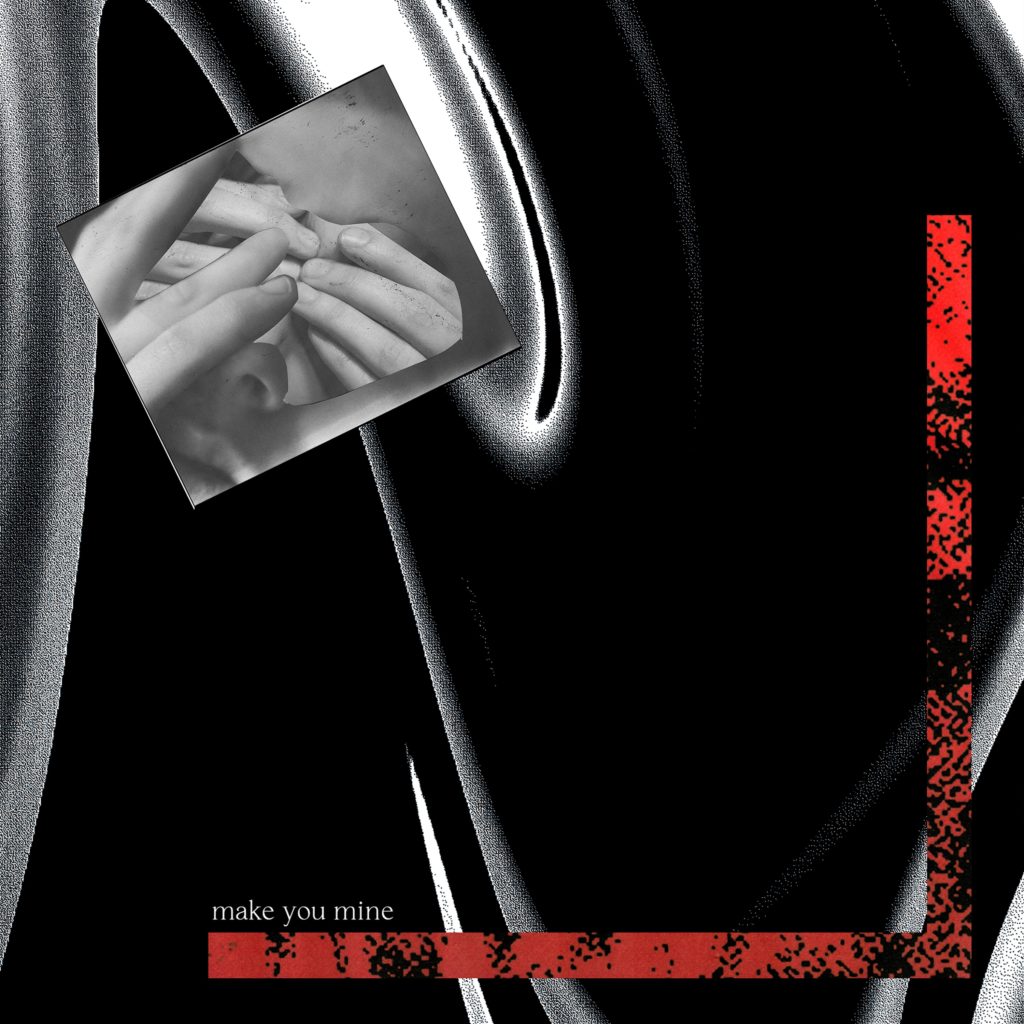 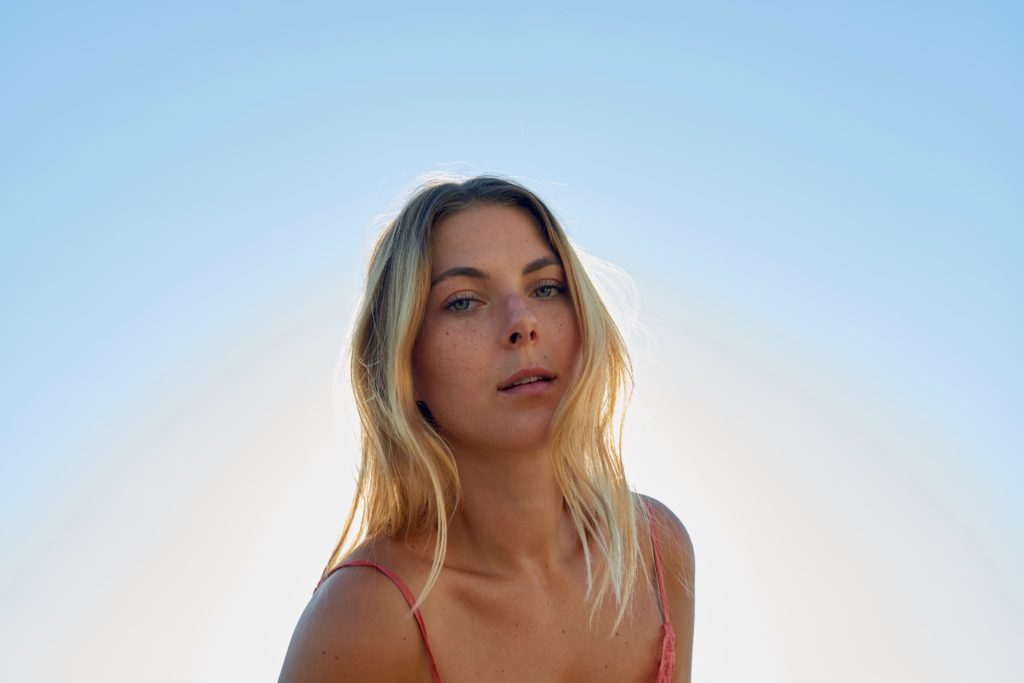 Taking cues from soul songstresses such as Jessie Ware and Noé, the EP contains beautiful melodies blended with electronic instrumentals and heartfelt vocals.

Speaking about the EP, Lang explains,

“I lived in 3 different cities, went through multiple break-ups, reconnected with family and old friends, lost myself, found myself, thought I lost myself again and made my first EP.”

END_OF_DOCUMENT_TOKEN_TO_BE_REPLACED 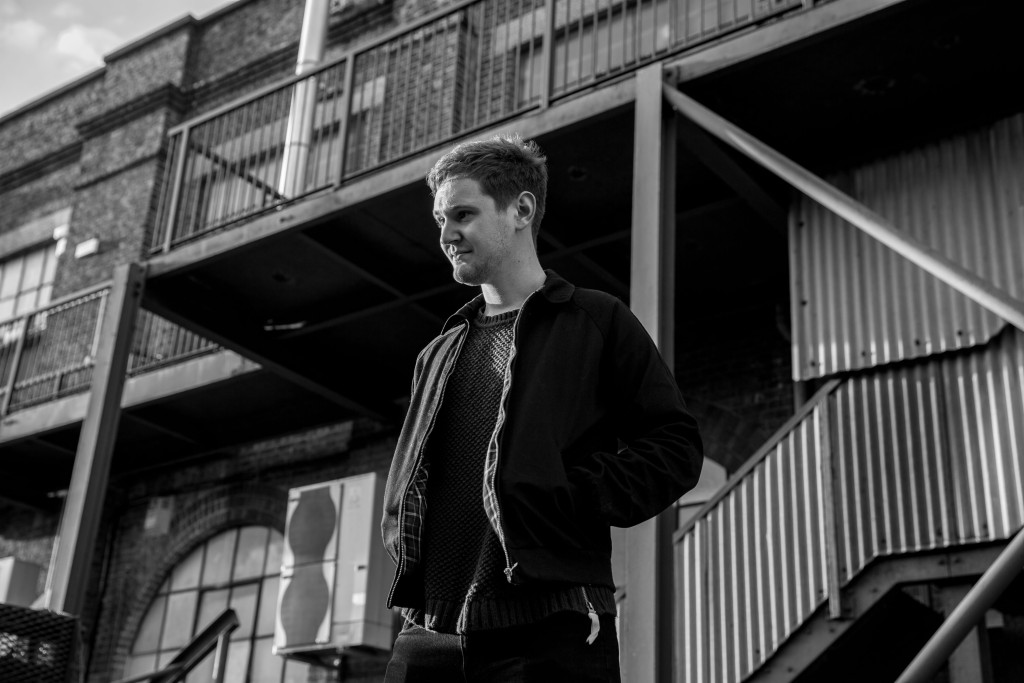 Classically trained London producer Jake Alder has been on our radar for some time now, following the release of his two incredible tracks with Charlotte Turnball earlier in the year.

So we are pretty happy to hear that Jake has a new single out tomorrow, having teamed up with an equally talented singer called ELIZA.

‘Horizon’ is a song for reflection, to uplift and calm at the same time. What better way to finish of a pretty crappy 2016. 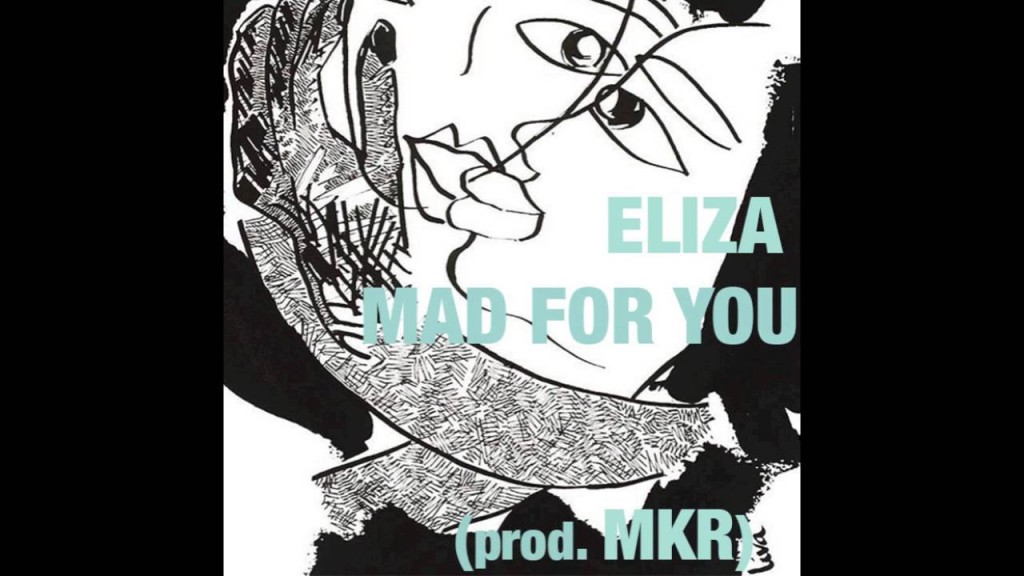 Eliza- Mad For You

Keen violinist, ELIZA, has shared her beautiful electro pop track, ‘Mad For You’.

Originally recorded as an acoustic piano version about unexpected feelings in September, Latvian producer MKR (Makree) soon got his hands on ‘Mad For You’ and turned up the volume.

ELIZA explains of the track, “Three words that would best describe “Mad For You” are longing, distance and passion.”