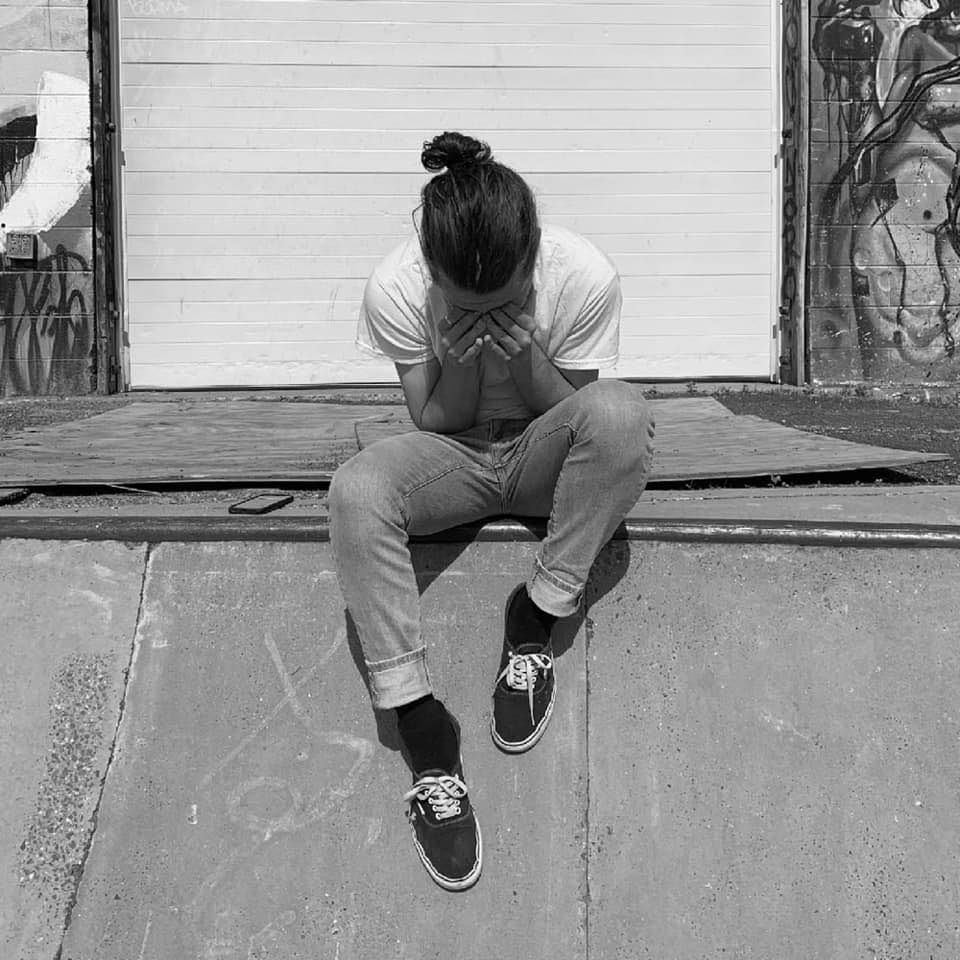 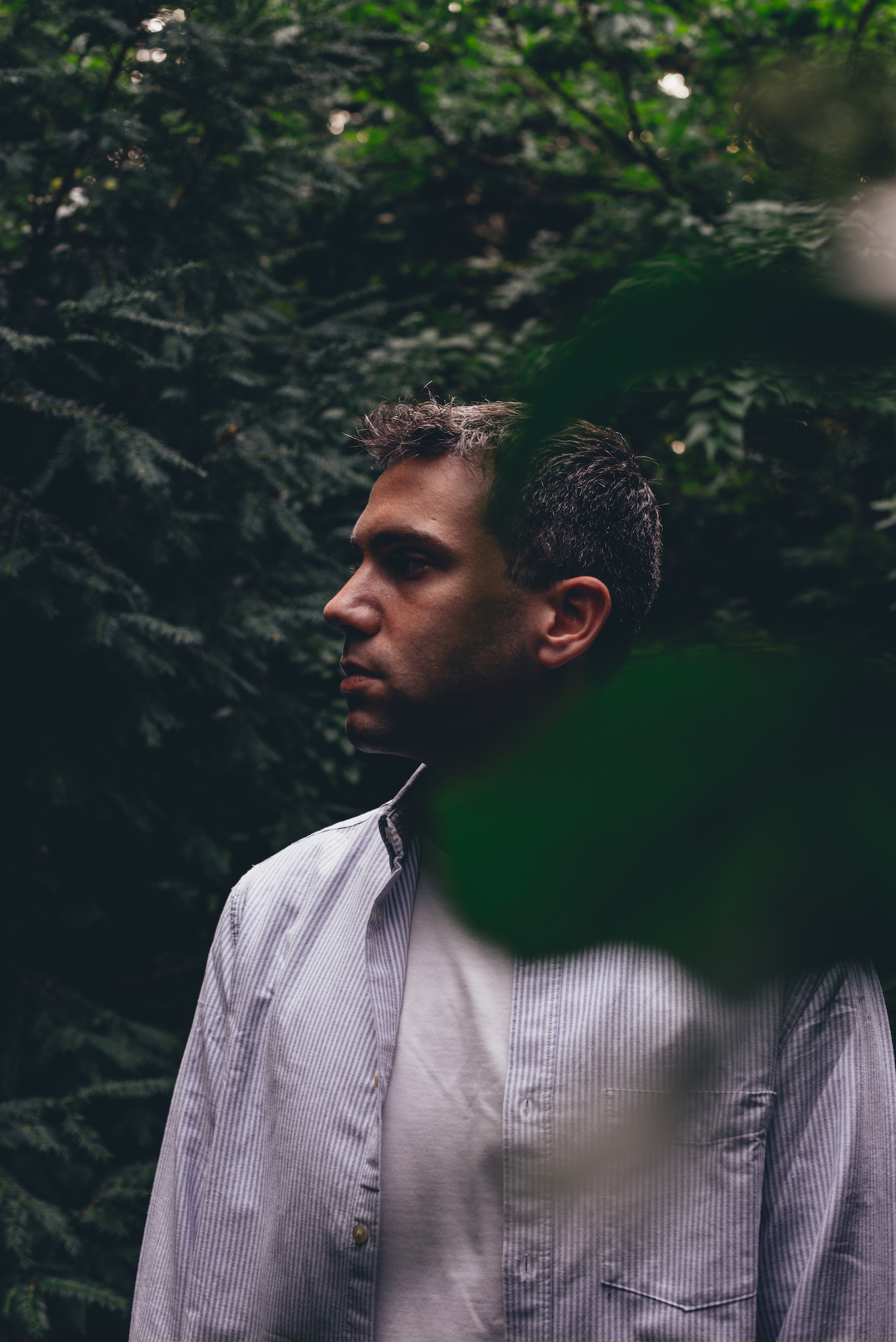 ALBRT is the project of Italian songwriter and producer Alberto Pagnin, born from his urgent desire to express himself by combining electronic pop music with minimal ambient and piano compositions.

His brand-new single, titled ‘With You‘, is a nocturnal electro banger full of dreamy vocals, smooth synths and massive dose of Jamie XX vibes.

Speaking about it, he explains: “I painted a melancholic harmony with the bass; but I wanted something more, something magical and nostalgic. I wanted to create an ethereal modern piece, something that makes you feel like you’re floating on a cloud. So I added harp arpeggio, dreamy vibes, reverb-soaked textures and my beloved piano on top of that. The result is ‘With You’, possibly the most romantic songs I’ve ever written” 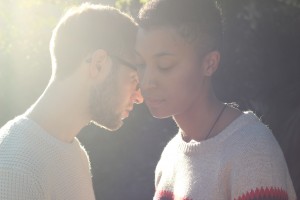 PALMEDO formed in 2013 after deciding to work together on a side project during their sophomore year at the University of Florida. The writing chemistry soon took hold, and the project developed into a full-blown musical endeavor.

The duo has been working on their new EP, ‘Thread’, since November of 2013. The first single, ‘It’s You’, caught the attention of electronic music lovers and claims a successful remix by Dromes, a future garage DJ from Orlando.

PALMEDO’s second single taken from the EP is ‘Secret Lover’; a shimmering upbeat track with a dark-disco feel.

The EP was produced in collaboration with Tim’s brother, David Plakon (Tycho, Edward Sharpe & The Magnetic Zeros), at North Avenue Studios and will be released in early July. 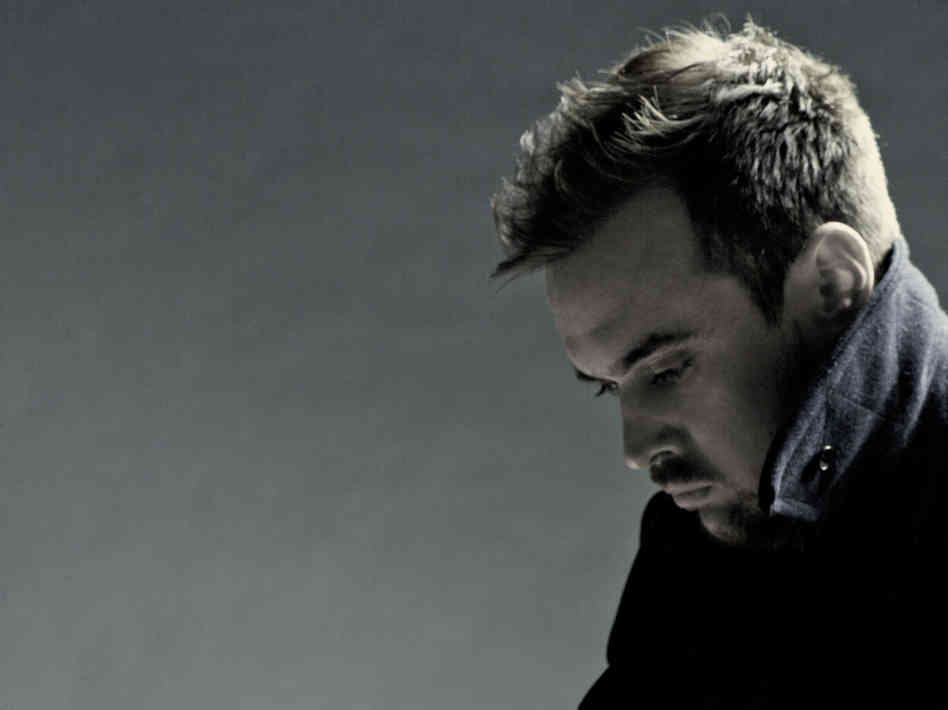 Until The Ribbon Breaks

Until The Ribbon Breaks is Cardiff born and bred, Pete Lawrie Winfield.

‘Goldfish’ is a track that starts off optimistic with a rocky edge until the lugubriousness kicks in, reminiscent of Massive Attack’s ‘Unfinished Sympathy’. But ‘Goldfish’ suddenly twists and turns again into another direction. It is really hard to nail the direction of this track down, and that is a pretty special talent to have in itself these days. As UTRB puts it, we just can’t connect the sound.

UTRB is a student of film. Combining his desire of film with his deeply emotional beats, we can only imagine how atmospheric his shows are if this video is anything to go by.

His debut EP ‘The Other Ones’ is out now via Casablanca Music.

END_OF_DOCUMENT_TOKEN_TO_BE_REPLACED 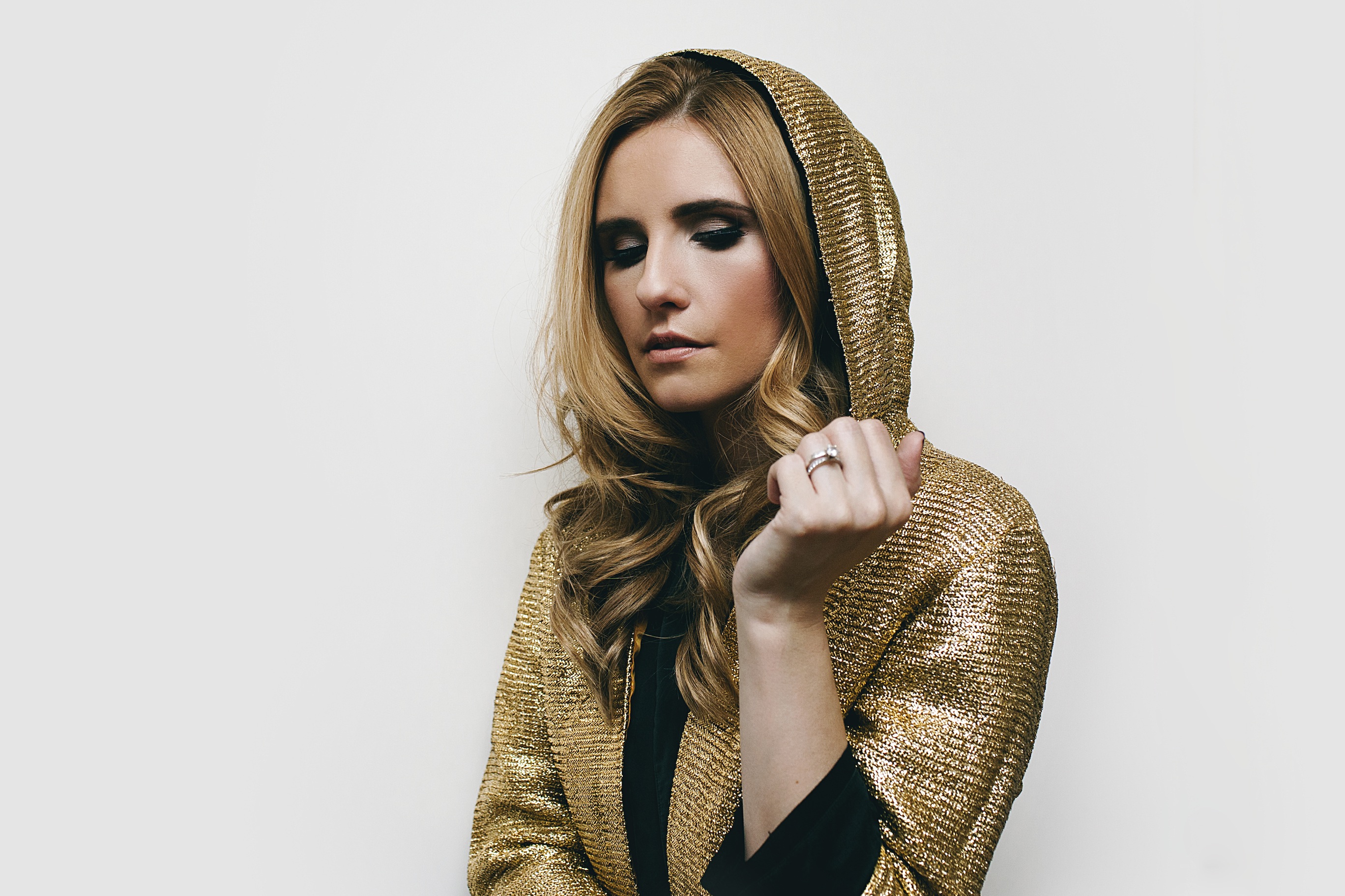